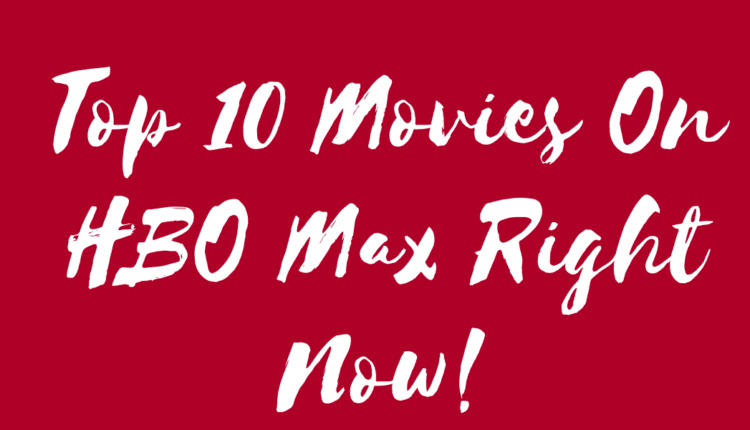 If you’re looking for HBO Max programming suggestions, go no further. In the list below, you’ll find a selection of the top movies currently streaming on HBO Max, including comedies, blockbusters, rom-coms, and even award-winning dramas. Since its inception in 2020, HBO Max has quickly established itself as one of the top streaming services on the market, with a wide selection of truly excellent movies from both the past and the present to choose from. In addition to new releases, there are many classic films to choose from.

The following is a hand-picked selection of the top movies available on HBO Max. Please check back frequently for additional additions to this list.

“The Fugitive,” no matter how many times you’ve seen it, has a way of increasing your pulse. Based on the TV series of the same name, this 1993 picture stars Harrison Ford as a rich Chicago doctor who is wrongfully accused of killing his wife despite adamantly denying any wrongdoing.

An accidental railway derailment saved him from the death penalty and he is on the run from U.S. Marshal Sam Gerard (Tommy Lee Jones). The film was nominated for seven Academy Awards, including Best Picture, and it was for this role that Jones earned his lone Oscar. 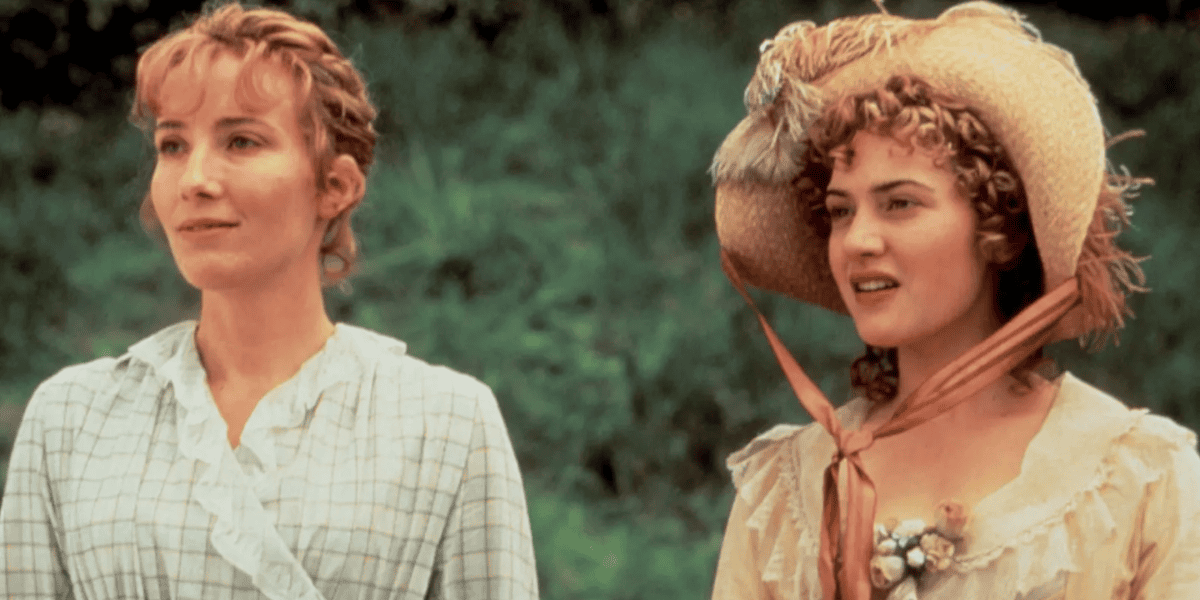 “Sense and Sensibility” is an excellent choice if what you’re after is a charming romantic comedy set in an earlier time period. Emma Thompson adapted Jane Austen’s foundational book for this film, which won the Academy Award for Best Adapted Screenplay.

Ang Lee directed a top-notch ensemble cast that included Thompson, Alan Rickman, Hugh Grant, and Kate Winslet. The plot of the story revolves around a group of sisters who are suddenly thrown into poverty and are compelled to look for financial stability through marriage.

Many people believe that James Cameron’s “Terminator 2: Judgment Day,” which was released in 1991, is an even greater success than the first film in the series.

This is one of the best sequels that has ever been made. Arnold Schwarzenegger reprises his role as a lethal machine sent from the future to protect a young John Connor (Edward Furlong), who is destined to lead the human uprising against the machine uprising.

This time, however, the killer robot’s mission is to protect John Connor from the machine uprising. After the events of the previous film, in which she was told that her son was the key to humanity’s future, Linda Hamilton is a full-fledged action hero in this sequel. She was traumatised by the events of the first film. This movie was a pioneer in the use of computer-generated imagery (CGI) characters with Robert Patrick’s T-1000 serving as the film’s antagonist; nonetheless, it still manages to maintain a human heart beating despite all of the spectacle. 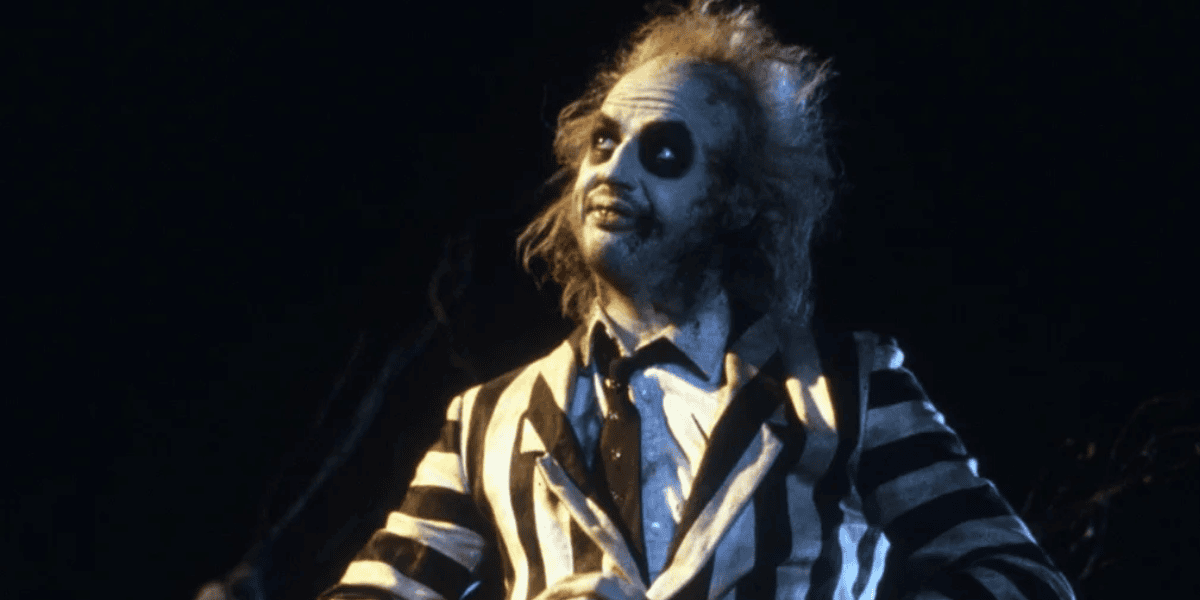 This comedy classic from Tim Burton is one that can be enjoyed at almost any time. The plot of “Beetlejuice” centres around a couple who die in a car accident (played by Alec Baldwin and Geena Davis) and become ghosts stuck inside their home.

They are forced to watch while a gauche family from the city sells their property and renovates it. They seek the assistance of a “bio-exorcist” known as Beetlejuice, who is portrayed in the film by Michael Keaton, and then everything goes to pot. The movie is a vivid and creative take on the afterlife, presenting a gloomy yet comedic perspective on the undead.

Baz Luhrmann, director of films such as “Moulin Rouge!” and “The Great Gatsby,” has always had a penchant for the theatrical, which made him a wonderful fit for the reinterpretation of William Shakespeare’s “Romeo and Juliet” that was released in 1996.

The film, which is appropriately titled “Romeo + Juliet,” incorporates a contemporary setting and people, exchanging swords for guns and Verona for “Verona Beach.” The film also keeps much of the dialogue that Shakespeare wrote for the play.

The newly popular couple of Leonardo DiCaprio and Claire Danes create a dynamite pairing at the centre of the film, and a hip soundtrack matches beautifully with Baz Luhrmann’s fast-paced approach to the visuals in the movie. 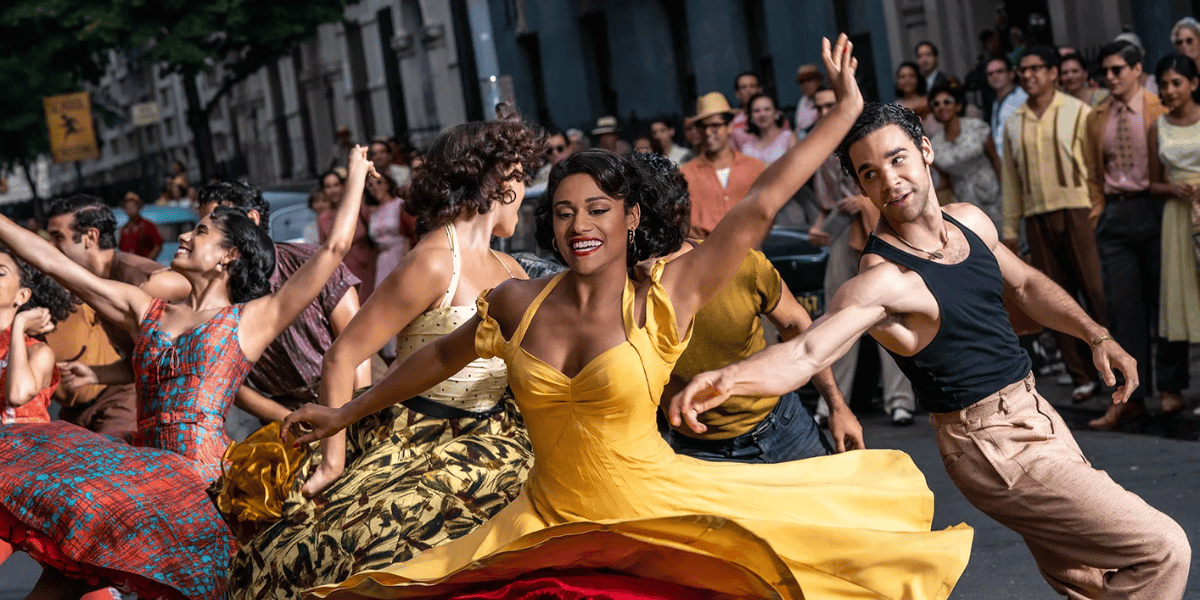 “West Side Story,” Steven Spielberg’s first musical film, is one of his greatest, and that’s saying a lot. The Jets and the Sharks, two warring gangs in 1957 New York City, battle for possession of a strip of property that is slated to be gentrified regardless of who controls it.

Ansel Elgort and Rachel Zegler star as Tony (Ansel Elgort) and Maria (Rachel Zegler), two people from different ends of the socioeconomic spectrum. An intense and sad love story is the backdrop for Spielberg’s picture, which reflects the conflicts we confront today.

“Free Guy” is a fun original film that stars Ryan Reynolds in the role of an NPC, also known as a Non-Playable Character, who resides in a “Sims”-like video game that is populated primarily by online users. When he abruptly regains consciousness, he starts making decisions for himself that are not part of his preset pattern. At the same time, a female gamer from the outside world, portrayed by Jodie Comer, enlists his assistance in order to locate some embedded code within the game.

The breakout star of “Stranger Things,” Joe Keery, portrays an employee at the game studio who may or may not be helpful to Reynolds and Comer in their search for answers to their questions. Taika Waititi plays a malicious video game designer. Check out this movie if you’re seeking for a film that will entertain people of all ages while also touching them in unexpected ways. 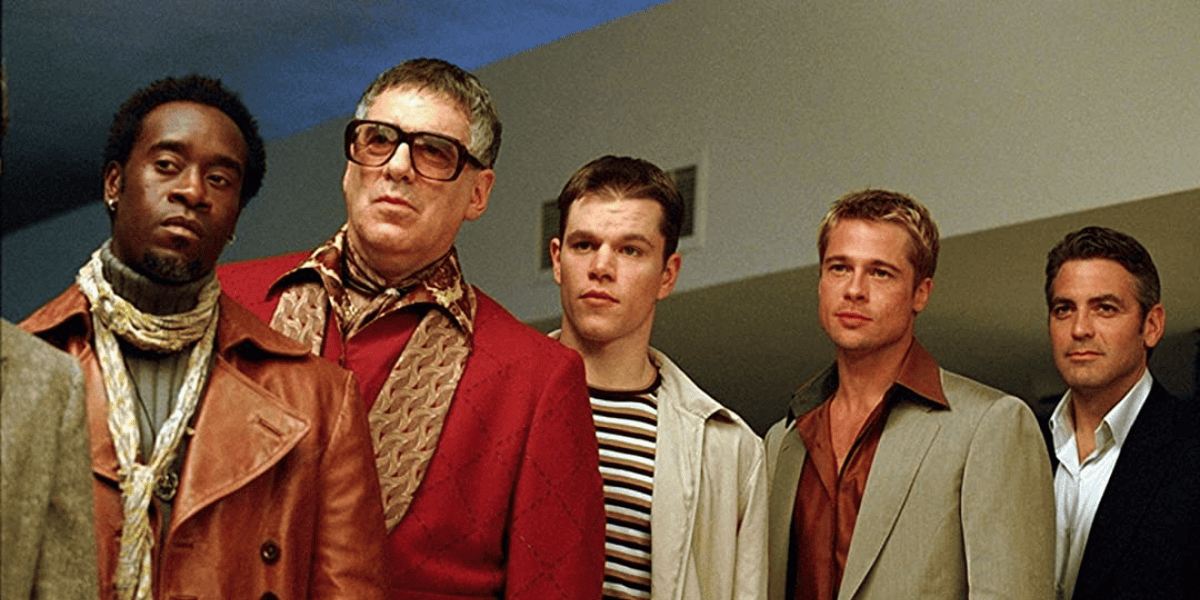 One of the most rewatchable films ever created, Steven Soderbergh’s “Ocean’s Eleven” is a heist picture that also happens to be amusing, with an effortlessly cool attitude.

All of the actors in Soderbergh’s cast are clearly having a great time playing the sophisticated con guys who plan to rob a Las Vegas casino, and it’s clear that George Clooney is having the time of his life. Although it’s a spectacular heist film in and of itself, “Ocean’s Eleven” is also one of the best comedy of the twenty-first century.

The 1999 version of “The Mummy” is a great choice if you’re looking for a fun movie to watch. When an adventurer (Brendan Fraser) and librarian (Rachel Weisz) become entangled in an ancient curse, their fates are intertwined. Creepy scares abound, but the film also has an adventurous spirit reminiscent of the “Indiana Jones” movies. HBO Max also has the sequel, “The Mummy Returns,” but the quality is noticeably lower. 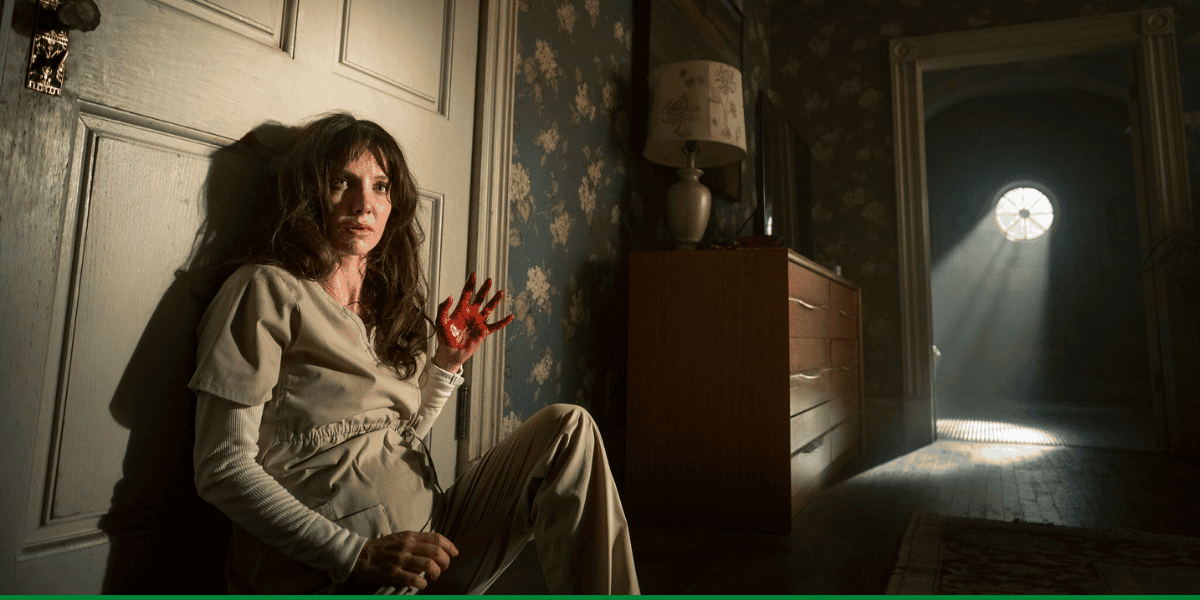 You have to be on the same wavelength as “Malignant” to like it, but if you like horror movies that end with a knowing wink, this could become one of your favourites. The movie is directed by James Wan, who also made “Aquaman” and “The Conjuring.”

Annabelle Wallis plays a woman who starts having visions of people being murdered. When she looks into her past, she finds disturbing secrets, all while a killer is on the loose. It goes from being a creepy horror movie to a murder mystery to a silly monster movie without skipping a beat, and the third act is a lot of fun.

Read More: 10 Best Movies Coming Out in 2022: Most Anticipated Movies That Will Hit the Screen in 2022