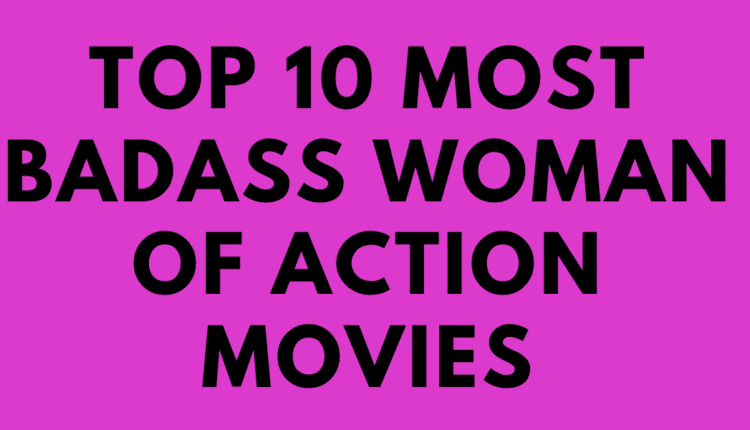 In spite of the fact that the previous decade saw a plethora of powerful female action heroes, whose character do you consider to be the ultimate powerhouse of the 2010s?

A Russian trained spy and assassin, Natasha Romanov was the only female member of the original Avengers movie lineup. She depended on her wit and skill rather than superpowers and technology, unlike most of the other heroes. By making her adversaries believe she was weak, she was able to coerce them into disclosing crucial information. 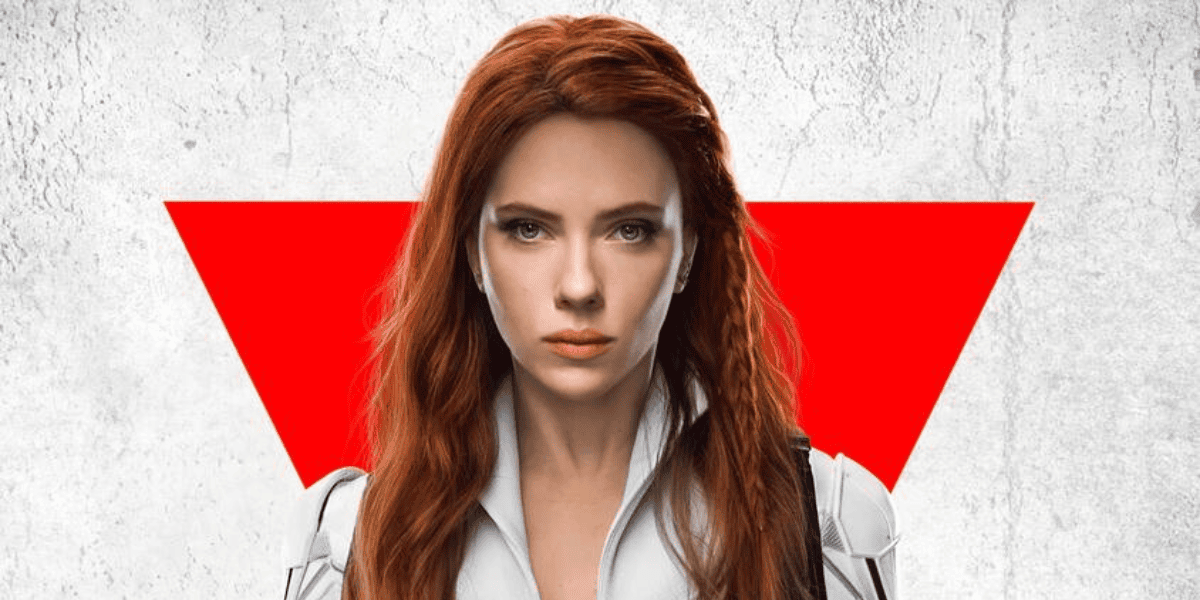 Her swift and agile fights, whether armed or unarmed, were some of the most badass scenes in the franchise. Despite Hawkeye’s best efforts, she defeated him and gave her life to save half of the universe. A Black Widow film starring Scarlett Johansson ultimately arrived in 2021, to the relief of fans.

In John Wick 3, Halle Berry reunites with Keanu Reeves to assist her old friend Wick, who has been excommunicated. A former assassin, she also possessed a pair of combat-trained Belgian Malinois that can be seen mauling enemies and even running up a wall in the video.

Sofia, on the other hand, loses her cool after one of her dogs is shot. On-screen, she and Wick are an excellent match, thanks to her amazing dance-like gunplay. She is also a skilled unarmed combatant, defeating a number of larger and stronger opponents.

Hanna, which was released in 2011, established a new standard for women in action movies during the 2010s. She is genetically modified to become a super-soldier, and she spends the first 14 years of her life training with Erik, a man who formerly served in the CIA. 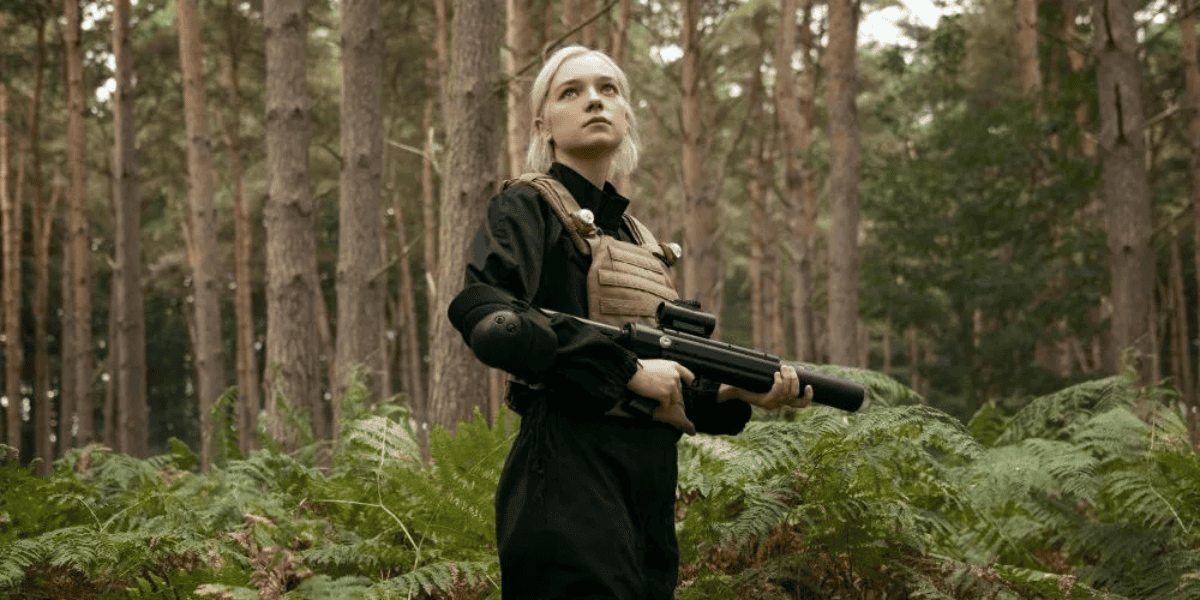 When it comes to unarmed combat, she is completely ruthless and unyielding, and she kicks a lot of butts in the process. She also punches a lot of faces. Her break out of jail is quite a show, as she quickly kills multiple guards and inmates with a single neck snap and a barrage of punches. Another highlight is the calm manner in which she finished off Marissa after she had been shot. 2019 would see the premiere of a new Hanna television show.

In the film Atomic Blonde, Charlize Theron plays the lead role of an MI6 agent who is dispatched to Berlin in the months leading up to the collapse of the Berlin Wall in 1989. Her badass-ness is only heightened by the astounding ingenuity and cinematography displayed in the film Atomic Blonde’s directors and producers.

One such instance occurs during the film’s spectacular single-take action scene that lasts for ten minutes. She prevails over a number of KGB agents throughout the sequence, showing no sign of giving up despite being tossed downstairs and into a number of different pieces of furniture. The action that takes place in the scenario is very terrible. There is also a fantastic combat sequence set in an apartment, in which she engages her foes in unusual ways using items from about the house.

After starring in the science fiction film series Star Trek, Avatar, and Guardians of the Galaxy, Zoe Saldana has established herself as one of the most prominent female action actors in the industry. In the movie Colombiana, which was released in 2011, she played the role of Cataleya Restrepo, a lady with vengeance on her mind for her family. She began her training to become an assassin with her uncle when she was nine years old. 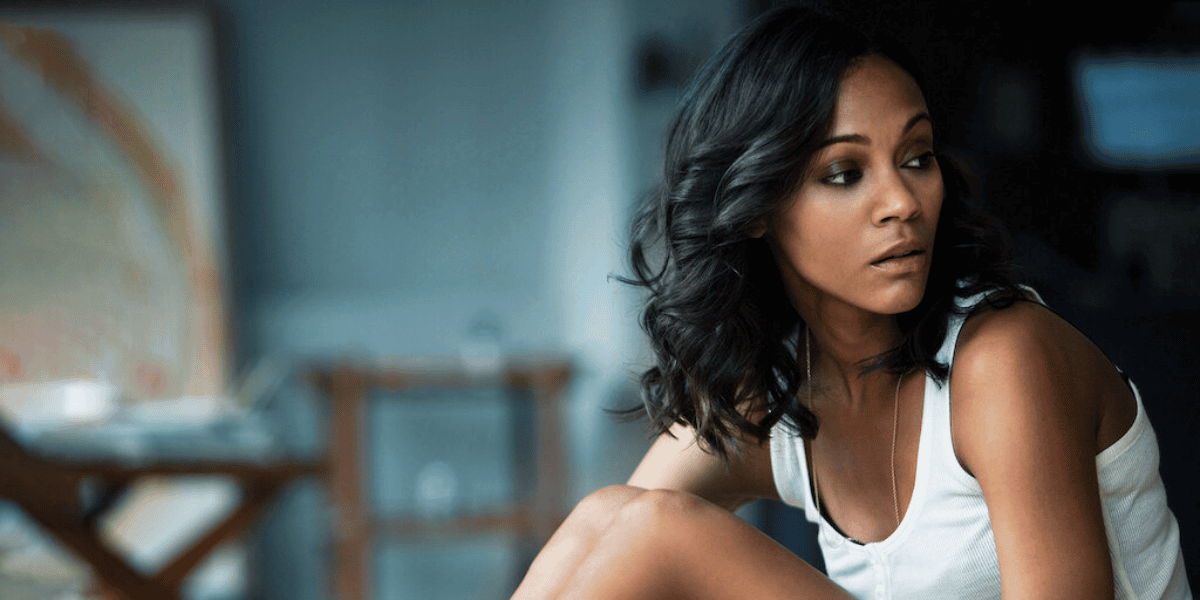 She carries out a number of murders, and each time she does, she leaves a cattleya flower behind as a calling card. She uses machine guns and a rocket launcher to carry out a savage assault on Don Luis’s compound, during which she murders all of Don Luis’s men. Her argument with Marco in the restroom is an extremely high-energy scene that absolutely must be missed.

Gina Carano, a well-known mixed martial artist, first came to public attention in the film Haywire, which was released in 2011. Her role as Mallory Kane, a black ops agent who was set up for murder after being betrayed, was one of the highlights of the show. In the movie, she shown a high level of toughness and kicked some serious butt.

Her lightning-fast recoveries and expertly cruel tactics helped her win a lot of fights, despite the fact that she was frequently the target of cheap blows. Carano’s career as an action star would continue to soar with appearances in films such as Fast and Furious 6, Deadpool, The Mandalorian, and Terror on the Prairie, which would be released in 2022.

In the film Mad Max: Fury Road, Charlize Theron plays the role of Furiosa, who is also the film’s primary protagonist. She was in charge of driving Immortan Joe’s war rigs and even sacrificed an arm in order to serve Immortan Joe in his role as top Imperator. 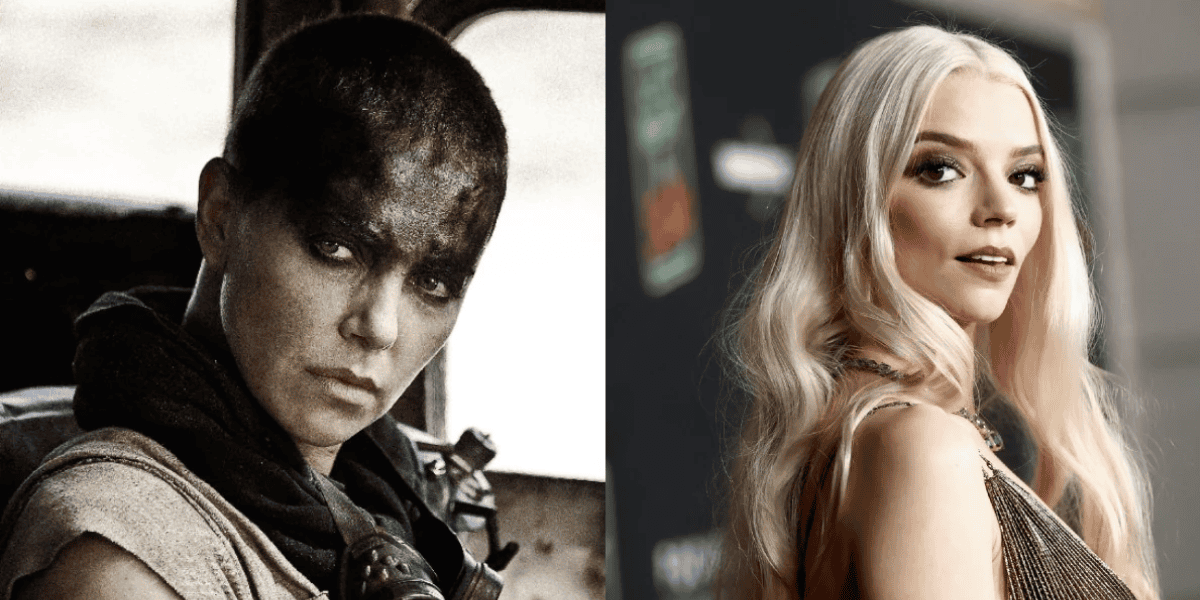 She eventually betrayed Joe by transporting his five wives onto a war rig and making her escape to The Green Land. She did this after she had already married them. She suffers a great deal of suffering throughout the course of the movie as a result of getting stabbed and also engaging in a vicious battle with Max himself. Since the debut of the movie, director George Miller has been working on the script for a Furiosa spinoff movie.

Wonder Woman, a character from DC Comics, made her long-awaited debut in the DC Extended Universe on the big screen. She is often regarded as the most famous example of a fierce female character in history. In the movie Batman v Superman: Dawn of Justice from 2015, Gal Gadot made her debut as the character, which is also known as Diana Prince. Diana was a character from Greek mythology who was an Amazon and possessed superhuman levels of strength and resilience.

In the movies, Wonder Woman is capable of some real buttkicking. Since the release of her first standalone film in 2017, she has surpassed both Superman and Batman to become the figure who has appeared the most in the DC Extended Universe. In addition, she is in possession of a number of remarkable equipment, including her formidable armour and bracelets, an invisible jet, and the renowned lasso of truth.

The Hunger Games catapulted Jennifer Lawrence to celebrity in the role of Katniss Everdeen, which is set in a dystopian future where the districts are required to send their youngsters to engage in a lethal battle royale. She is a master archer, and she volunteers for the games so that her younger sister won’t have to participate. 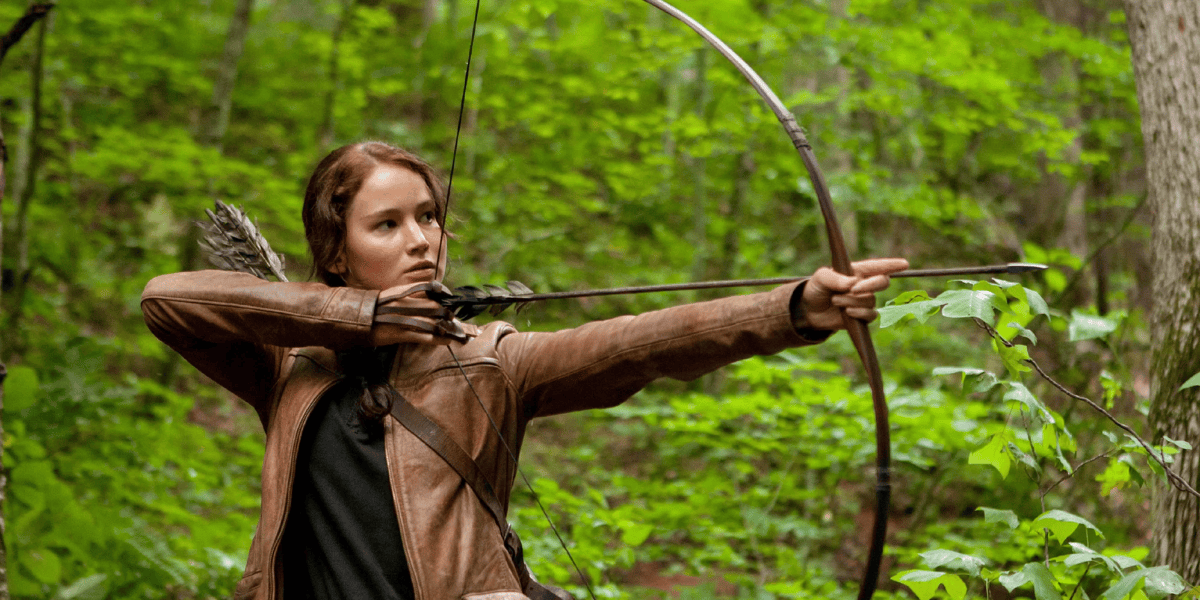 In spite of only having a knife in her possession, she manages to make her first kill by removing a tracker jacker hive from a tree while she is being pursued by a number of adversaries. It goes without saying that she relies heavily on her bow in combat against a variety of foes. The most essential thing that she does is that she takes a position against the games and the politicians, and she becomes a figure of inspiration for the people of Panem.

In 1992, the iconic character Harley Quinn made her debut in the seminal animated television series Batman: The Animated Series. Since that time, she has become one of the most well-known characters in DC Comics and a popular option for fans who engage in the practise of cosplay. Margot Robbie gave a fantastic performance as the character in the film Suicide Squad, which was released in 2016.

Fans were left feeling let down by the film’s final cut, although Margot Robbie received a lot of praise for the way she portrayed Quinn’s psychotic cruelty and unpredictability. With the success of her own spinoff, Birds of Prey, Harley Quinn demonstrated that she is more than just the Joker’s shadow. After that, she went back to The Suicide Squad and ended up being the only member to make it through both films.