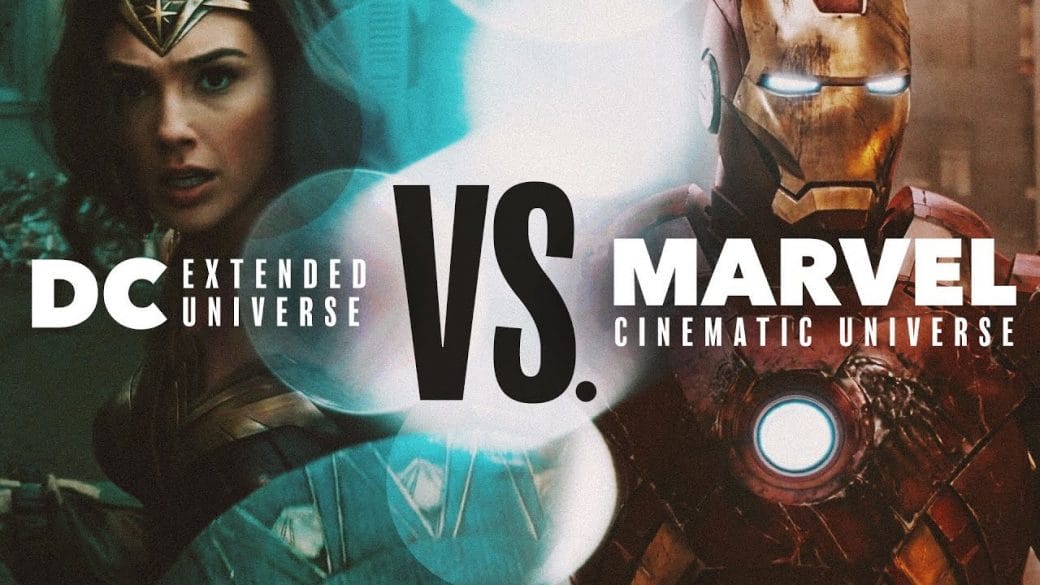 If there is a battle between to comics’ world, it has to be Marvel and DC comics. These two comic worlds made both our childhood and youth colorful with its amazing superheroes. Everybody loves Superman, Batman, Iron man, Spiderman and all. These love become more intense after they started to turn those comics into movies. Today let’s have a look at Marvel and Dc Comics-based movies that could have been box office hits.

Go Through – Box Office: US Box Office Sees Its Worst weekend In 20 Years

It is an American comic book related media. Marvel Entertainment, LLC, and The Walt Disney Company own it. Martin Goodman founded the company in 1959. One of the key people of this comics was our beloved Stan Lee.  This comic world gave us numerous superheroes like Hulk, Thor, Guardians Of The Galaxy, X-Men, etc. It also gave us Supervillains like Red Skull, Von Doom, Dormammu, Loki, Venom, etc. 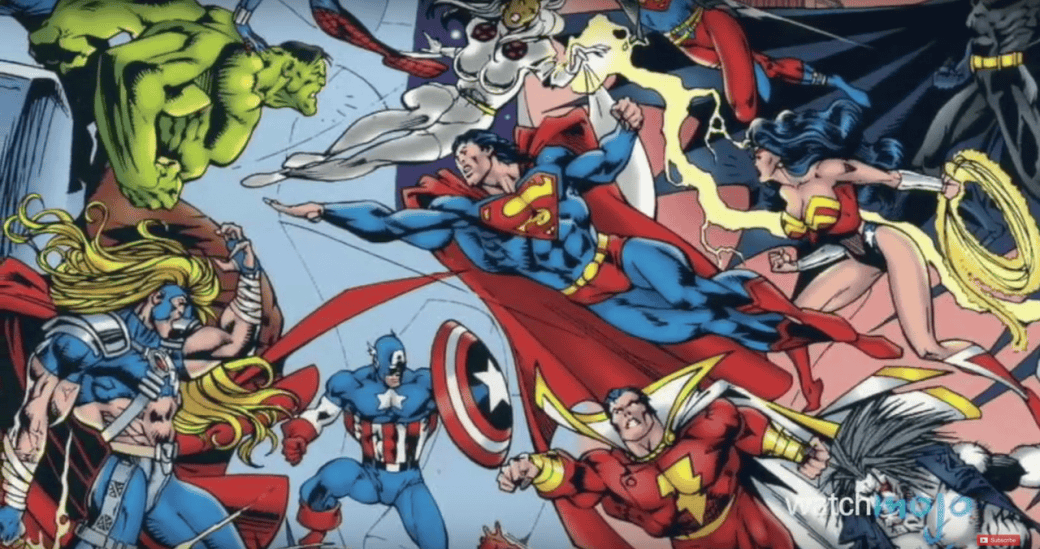 It is also an American publishing company that owned by DC Entertainment and Warner Bros. Malcolm Wheeler-Nicholson founded this company in 1934. It is one of the oldest comics. We have got superheroes like Batman, Aquaman, etc. while super villains like legendary Joker. It’s the Batman series one of the best selling comics of the time.

Marvel always gave its best box office hits. But in the case of DC Comics, some of their movies became flops. Here is a list for those movies that could have been hits, but somehow ended up being flops. (Marvel and DC) 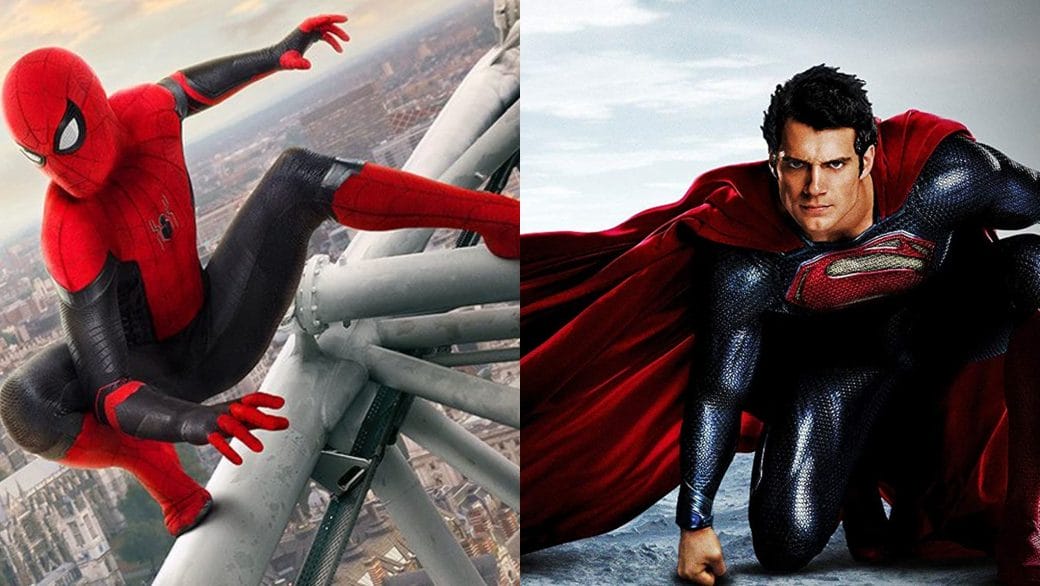 Also, Read – Aquaman 2: 3 Out Of 4 Alligations By Amber Heard Ruled Out By Court, Fan Want A Different Actor?