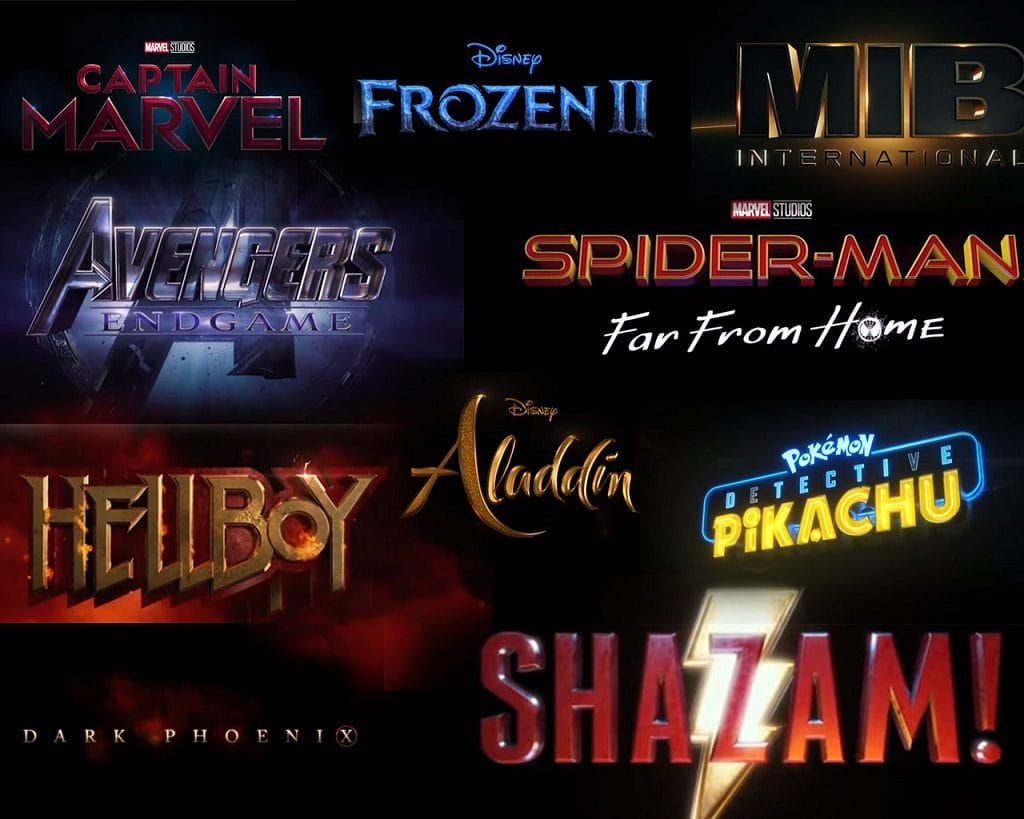 Coronavirus has taken the world aback. The daily routine of people has been put on hold. Moreover, all the citizens around the world are supposed to practice social distancing and stay at home. Being at home and doing nothing for this length of time gets exceptionally dull. So here are some must-watch top 10 movies you can tune into.

The comedy-drama film is written and directed by Greta Gerwig which is her solo directorial debut. Starting Saoirse Ronan, the film takes us through the ups and downs of her character Christine Lady Bird. Besides, she faces many struggles in her relationship during her senior year in high school.

The 2019 film is based on Marvel comic book characters. It is a continuation of Avengers Infinity War. Before the release of Endgame, the highest box office grossing film was Avatar. But Avengers Endgame broke the record and became the top-grossing film.

Thanos disintegrated half of the universe in Avengers Infinity War. Thus in this film, the Avengers are trying to bring everything back to normal.

A Star Is Born

Bradley Cooper directs and produces the romantic drama film. The story is about Jackson(Bradley Cooper) a musician who falls in love with a struggling artist Ally(Lady Gaga). He motivates her to follow her dreams despite him struggling with alcoholism.

The movie is a superhero film based on Marvel comic book characters and distributed by Sony Pictures. It follows the life of Peter Parker, who’s trying to stop Adrian ‘The Vulture’ who’s making illegal weapons. Above all, he struggles to balance his life as an ordinary schoolboy at the same time, being a superhero.

The superhero films based on Marvel comic book characters addresses the life of Peter Parker. He helps the city from getting destroyed by elemental monsters.

It is a 1936 film starring Charley Chaplin. Charlie Chaplin writes and directs the comedy film. The story follows the life of his iconic character struggling to survive in the modern, industrialized world. In short, the film is a Charlie Chaplin masterpiece.

Martin Scorsese directs the epic crime drama film. The film got an Oscar nomination at the 2020 Academy Wards. In that case, you can expect the standard of the film.

Roma is also an Oscar-nominated film. Besides its truly an art piece created in Hollywood cinema. The story is set during the 1970s in the Mexican city.

The drama is about Cleo, a domestic worker who helps Antonio and Sofia take care of their four children.

The story takes a turn when Antonio runs away with a lady. As a result, Sofia has to take care of the kids. Conversely, she has to deal with the fact that Cleo is now pregnant.

It is a crime thriller horror movie having sequels. The story is about a family struggling to survive in a world where monster-like creatures killed most humans. As a result, they have to communicate in sign language to keep the monsters away.

It is a superhero film based on the DC comic book character of the same name. The story is about an ordinary schoolboy Billy inheriting the superpowers of a wizard. His entire life changes after he inherits superpowers.

As a result, he has to hide his identity of being a superhero to protect his loved ones. At the same time, protect the world from supernatural villains.

Top 5 Miniseries You Should Definitely See While Staying At Home