Are you brave enough to watch these horror movies trending this week on Hulu? 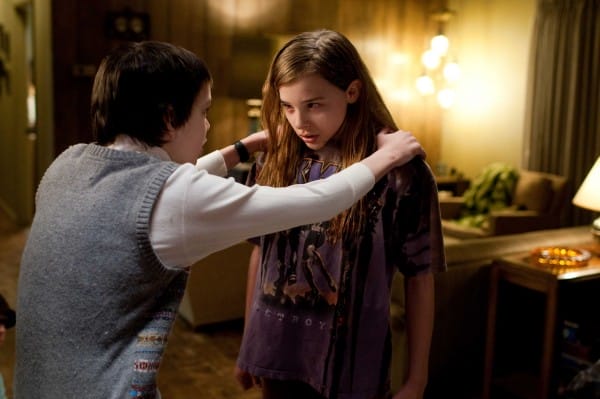 If you’re in the mood for a vampire movie that’s wholly unique and surprisingly emotional, definitely check out Let Me In. The film is an American remake of the Swedish film Let the Right One In and narrates the story of a bullied pre-teen boy  who bonds a friendship with a young vampire girl

The city is dotted with mangled bodies. It is determined that they’re all connected to one man, John Kramer. But facts say that he has been dead for more a long time. The interesting thing to note is that all the bodies have a similar mark. This has become an identity for Kramer. The mystery is to figure out how a dead man could still commit murder.

Mia Farrow is the lead cast of the movie. She just got married and also she mysteriously gets pregnant. Her neighbours aren’t reliable and seem fishy so do they have something to do with this? Watch the movie to find out more!

Invasion of the Body Snatchers

Weird seeds come down floating from the sky but there’s a catch! These seeds carry body snatchers that can kill everyone in their path. It’s an old classic worth a watch!

The storyline revolves around a minister who permits a documentary crew to film him performing the last exorcism of his career. Well well, this does not sound as straight and simple. But what could go wrong? 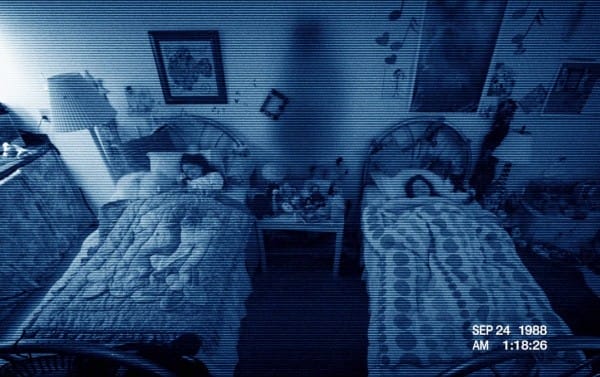 The family sets up cameras everywhere to record the weird ghosts dwelling in their house. This 2010 movie is the second installation of a family haunted by paranormal events By the time Paranormal Activity 3 rolled around, audiences knew full-well what to expect from the spooky franchise — and from the found footage format.

The story follows a nameless woman played by Jennifer Lawrence. Her nameless husband is a poet. While Lawrence is fixing up their home another couple shows up. The roles are being played by Ed Harris and Michelle Pfieffer. Lawrence starts noticing some spooky things happening around their house and this sends her into deep suspicion about the new couple.

The movie is scary yet hilarious and revolves around a man named Ash Williams. He takes a walk into the bucolic and beautiful woods with his girlfriend and three other friends. They find a strange and old book called Necronomicon, and it has the power to bring to life the dead when it’s read aloud.

The Cabin in the Woods 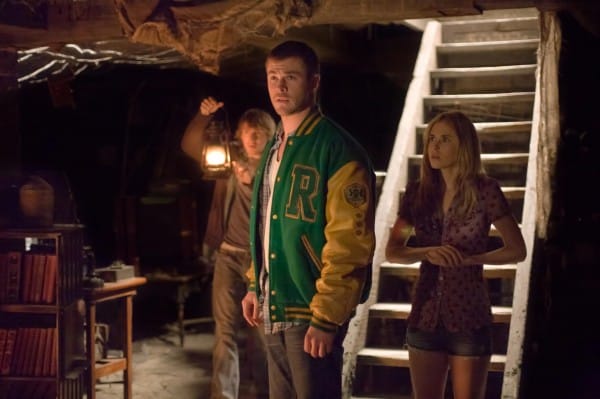 The Cabin in the Woods is one of the most inventive and entertaining horror films ever made. The 2011 feature was basically Drew Goddard and Joss Whedon’s way of calling out the horror genre for being lazy, as they crafted a stereotypical story of a group of college kids

The film is an adaptation of a Stephen King book. The story is the nightmare of anyone who has the jitters about breaking down while driving in the Midwest. A young couple gets caught in a cult of children who believe that anyone who is 18 shouldn’t live to turn 19. 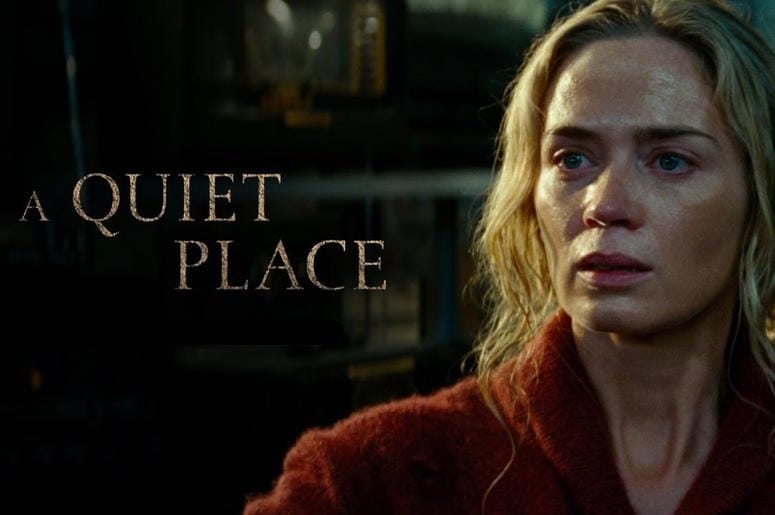 John Krasinksi and his real-life wife, Emily Blunt, play a couple who live in a post-apocalyptic time. This new world has monsters who have ultra-sensitive hearing and they can hear your every move. Spooky, isn’t it?

Top 10 Comedy Movies On Netflix This Week You Really Need To Watch!