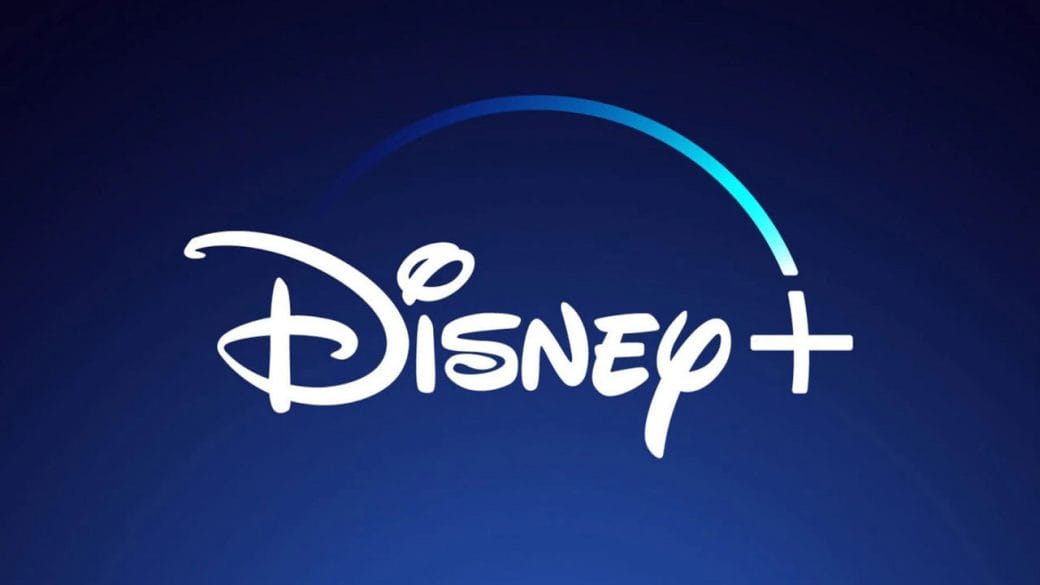 Top 10 Disney+ Shows You Want To Watch Right Away!

Want to go back to the old times? Here’s a list of some of the best tv shows on Disney+ to take you back in time!

Cory Matthews and Topanga Lawrence, the high school couple everyone looks up to. Shawn Hunter was Cory’s best friend and he was the kind of bad boy you’d want to seek. This show is one of the best ones and revolves around a boy who was neighbours with the history teacher.

This show was by National Geographic and more for educational purposes. However, it has an interesting storyline. The show was about three alien janitors who lost their path and landed on earth.

Malcolm In The Middle

This series can make you giggle for it has so much drama packed in a little space. The show is about a dysfunctional family and they can, for nothing in the world, work out their stuff together as a family. 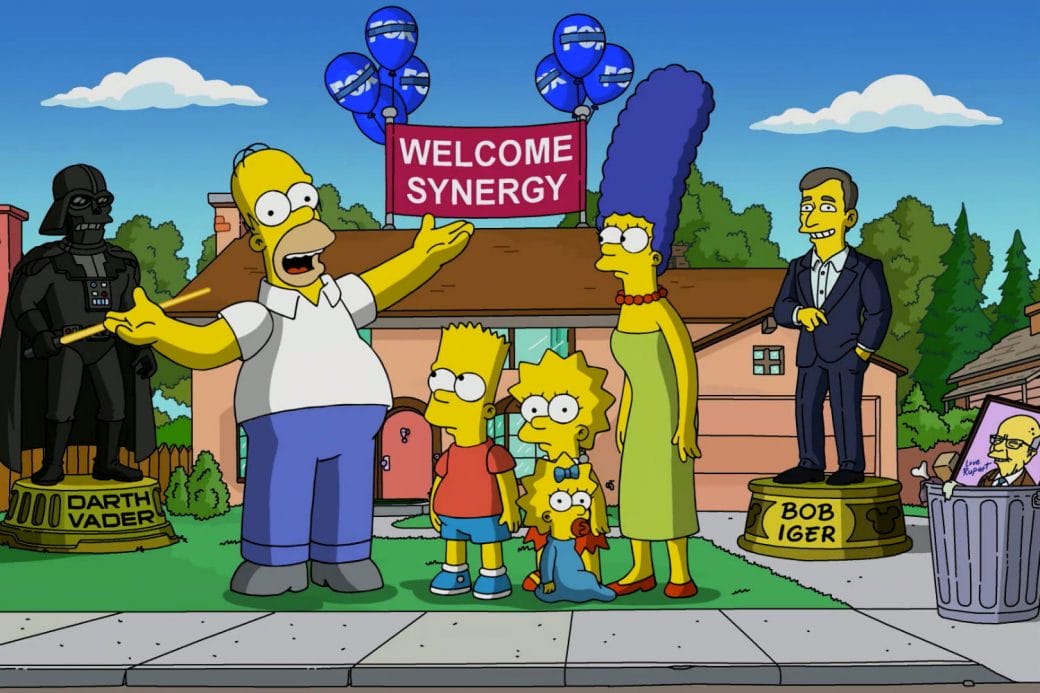 This show is an absolute classic and it can never get old no matter what. The Simpsons family will always dwell in our hearts.

Scrooge McDuck along with his nephews sure has an unhealthy obsession with money and this can cause them to get in some awkwardly funny situations.

Dogs are the cutest thing to ever exist, right? One of the best trainers in the world brings to life the fact that the dog you just looked up can be perfectly trained!

This is one of the most ravishing and enchanting shows which can take you to the most beautiful and best parts of the world. The show has a breath-taking and incredible concept to explore more.

The story is about a high school girl, her best friend and their sidekick who saves the world from dauntless villains and also, as funny as it sounds, a monkey!

The series follows the fall of Jedi Order and it explores characters which we aren’t yet aware of in a much more broad spectrum.

An ability to have a sneak-peek into the future, could this be a boon or bane? Watch the series to experience a roller-coaster ride of emotions due to the fact of knowing glimpses of the future.

Top 10 Thriller Movies On Netflix To Send Chills Down Your Spine!