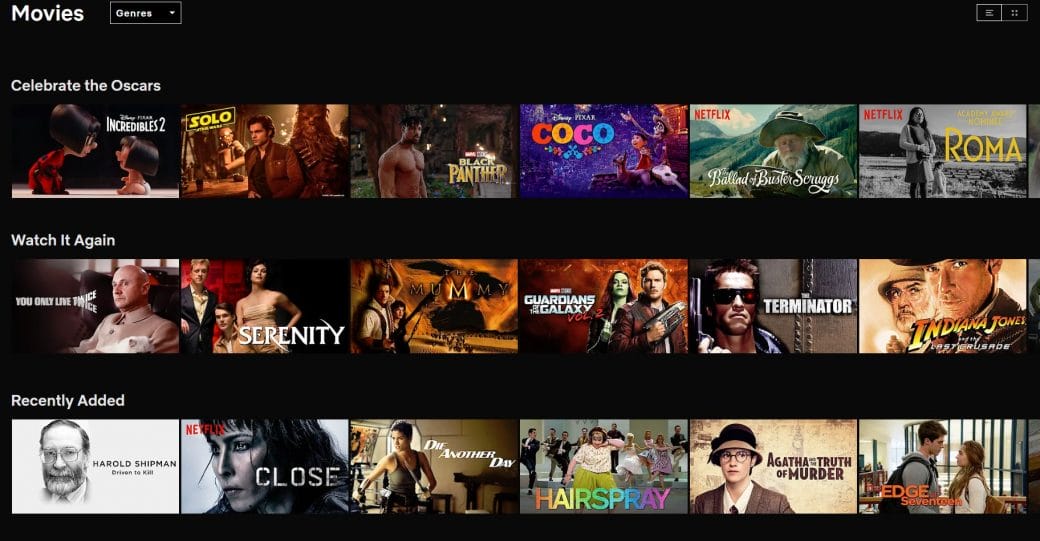 Top 10 Crime Movies You Can Watch While Stuck At Home

Crime movies are famous in all age groups, maybe not the old age but the other ones love them. We don’t think that there is anyone who will say no to Godfather or Fast And Furious movie. There are so many iconic movies that you people can watch, and all or at least most of them are available on Netflix and Amazon Prime. Everyone is in quarantine, and there is nothing to do, or maybe a lot to do if we think it another way.