Top 10 Comedy Movies On Netflix This Week You Really Need To Watch!

A good laugh is always good for the heart and here’s a list of the top 10 comedy movies trending on Netflix this week!

As weird as it sounds but it is true indeed! Two women set up their very own agency to break up couples. This is going to bring down the matchmaking and dating apps.

Andy Samberg plays the lead of the movie as the character, Rod. Well, he is constantly mocked by his step-father because he isn’t good at stunts. In other words, stunts aren’t his thing. But post falling sick he gears up to save cash for a big and incredible stunt. 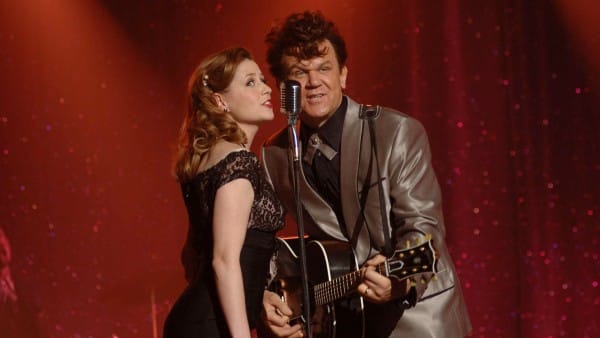 Much like Hot Rod or Step Brothers, the 2007 comedy Walk Hard: The Dewey Cox Story is a film that didn’t hit big when it hit theaters, but grew a passionate cult following in the ensuing years. And for good reason, because it’s one of the funniest movies of the 21st century so far.

Will Ferrell and John C. Reilly are two grown men who are aged well over 20 but yet stay at home. Things change when their parents have an alliance and decide to get married. They do numerous tasks such as building bunk beds and wreaking general havoc.

Mirando Corporation adopts Okja, an unnamed animal for its benefit. But Okja’s 10-year-old friend Mija jumps in to save him. It is way more serious than comedy but worth a watch. 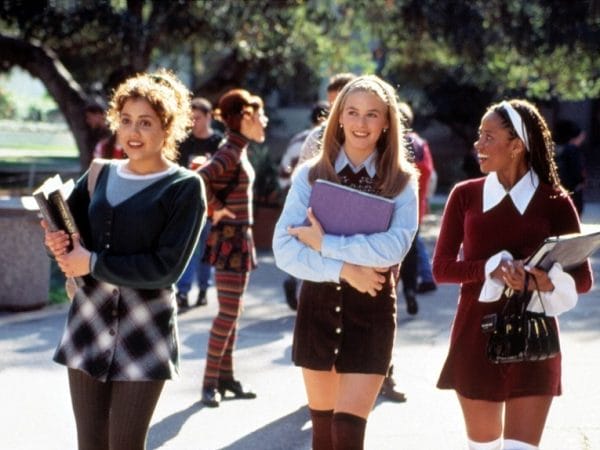 It’s a strength of Clueless’ story and characters that it remains as funny, compelling, and relevant today as it was in 1995, The film ponders directly to teens in an almost new way, gets uniquely deep in its themes and emotional arcs, and the cast is the perfect. Trust me, this one holds up the trauma in you till the end. 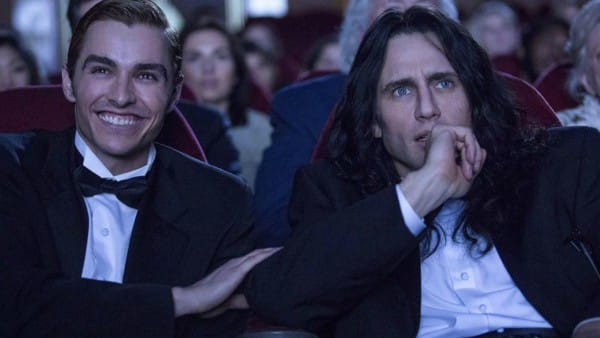 The Disaster Artist is basically a chronicle of how Tommy Wiseau defied pretty much every cinematic convention to make his film The Room, and how the movie became a cult favorite for its absolutely bonkers construction and execution, amongst the people.

An unplanned pregnancy can stress things up between a couple. Will their romance blossom amidst the chaos of an abortion?

Sleeping With Other People

Jason Sudeikis and Alison Brie have the jitters about commitment. They go on a dating spree, to be honest, but end up finding the perfect fit in each other. But is this commitment beyond just sex? Watch the movie to find out more!

Seth Rogen and Elizabeth Banks are roommates who find a rather interesting way to pay their rent but this is bound to cause chaos in their friendship! 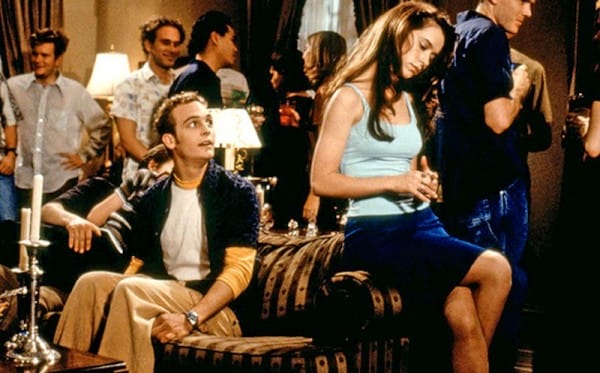 The 1998 film Can’t Hardly Wait, This is the standard 90s teen comedy, but there’s a attraction to it that remains eternal timeless.plot set or revolves on graduation day at a high school, it follows the stories of various teens tying up loose ends at a party before they head off to college.