Hello, homies. While all of you are bored out of your minds right now, do you want to spice things up a bit? Let’s talk about Prime. When did you last opened it? If it has been that long, you need to go open it right away. It has a movie collection that you just can’t miss out on.

We’ll help you navigate. Here’s the list of top 10 best-rated movies you should watch on Prime today. 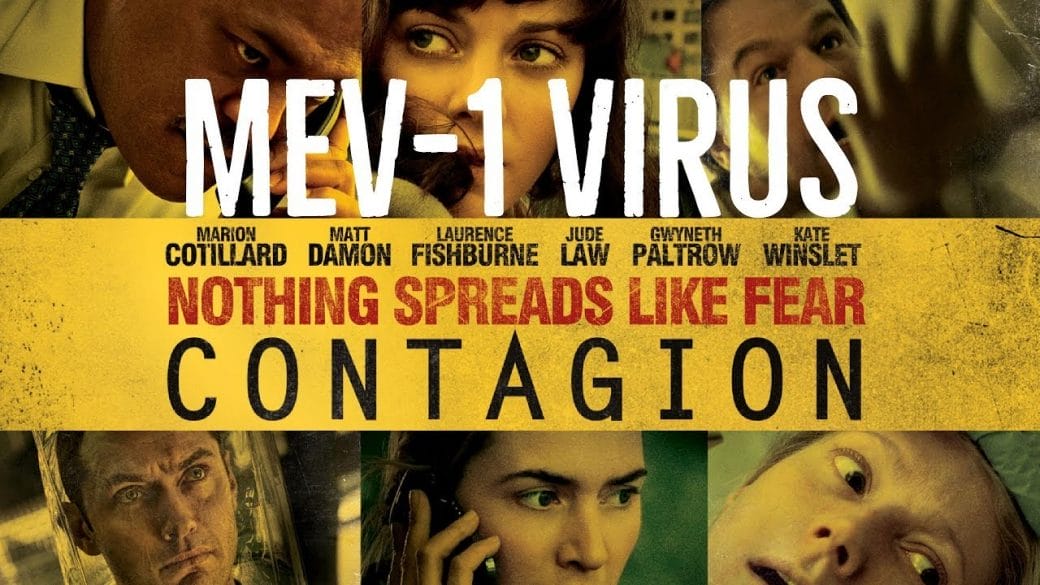 Contagion is a 2011 American movie that is more or less similar to the pandemic we’re facing right now.

The movie also shows the spread of a virus that creates a situation of a pandemic in America. Kate Winslet stars in the movie.

2. The Wolf Of Wall Street 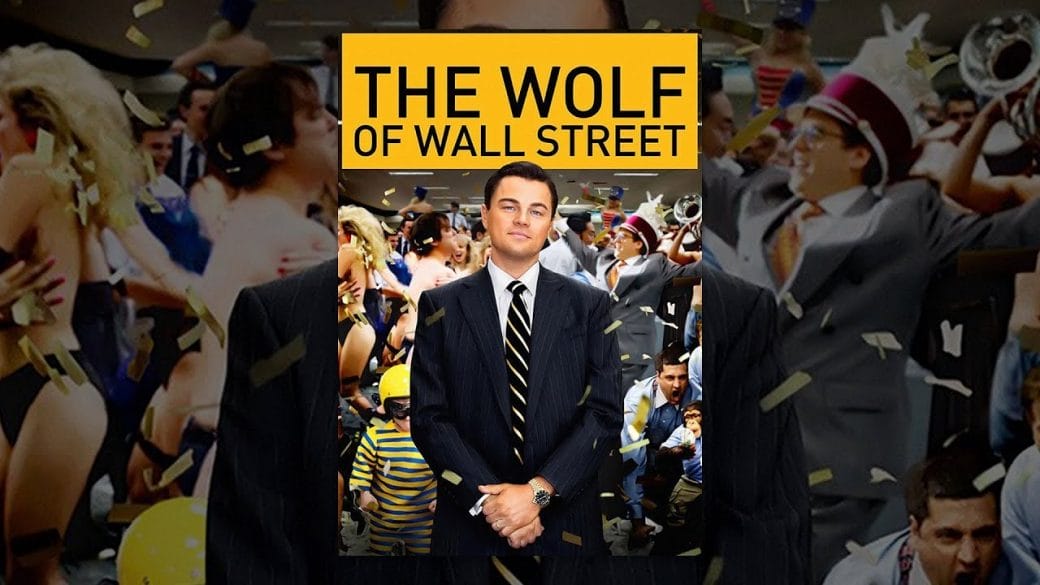 The movie is a biographical black-comedy that draws inspiration from Jordan Belfort. Belfort is a former stockbroker who is currently a motivational speaker.

Di Caprio portrays the character of Belfort in the movie. He’s a simple, loyal man who is entangled in the business of the stock market. Belfort finds the culture of the stock market with all its glitter and shines very enticing.

He gets so deep into it that he doesn’t know when to stop. As he looks back, he can see how he has wrecked his own life. 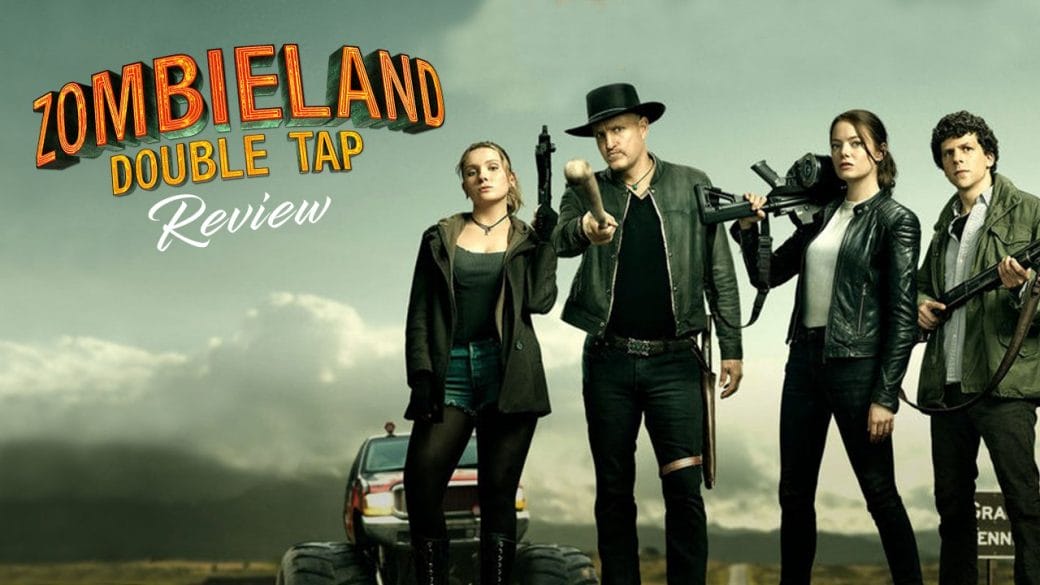 The movie is the sequel to the post-apocalyptic zombie comedy, Zombieland. The action of the movie takes place ten years after the incidents of the first movie took place.

All the central four make a home for themselves in the White House. But the problems of the zombies resurface. 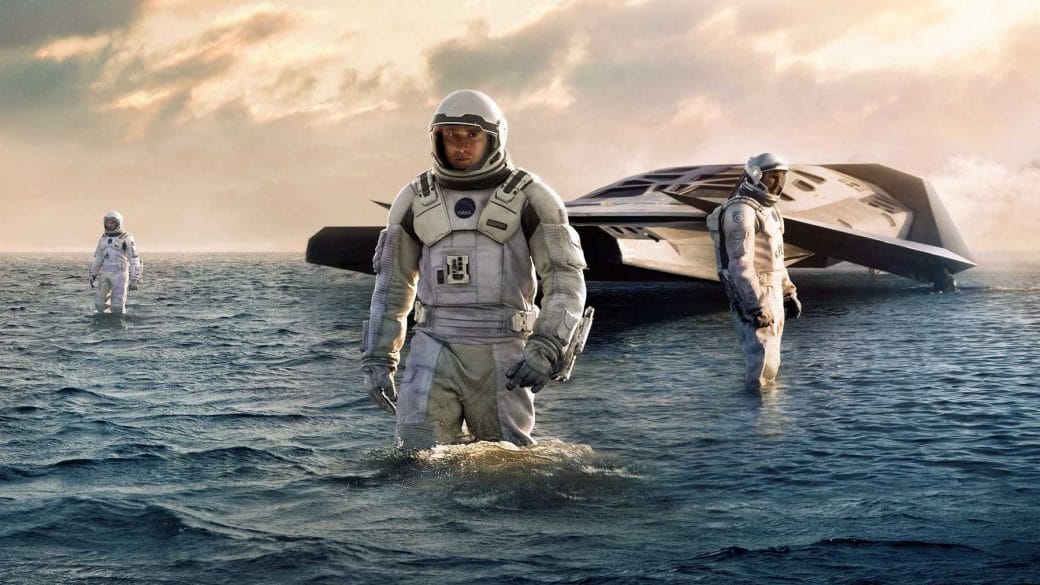 Interstellar is among one of the most renowned sci-fi movies of all time. It features the journey of a group of space explorers into the far corners of the galaxy to find a place that mankind could inhabit. 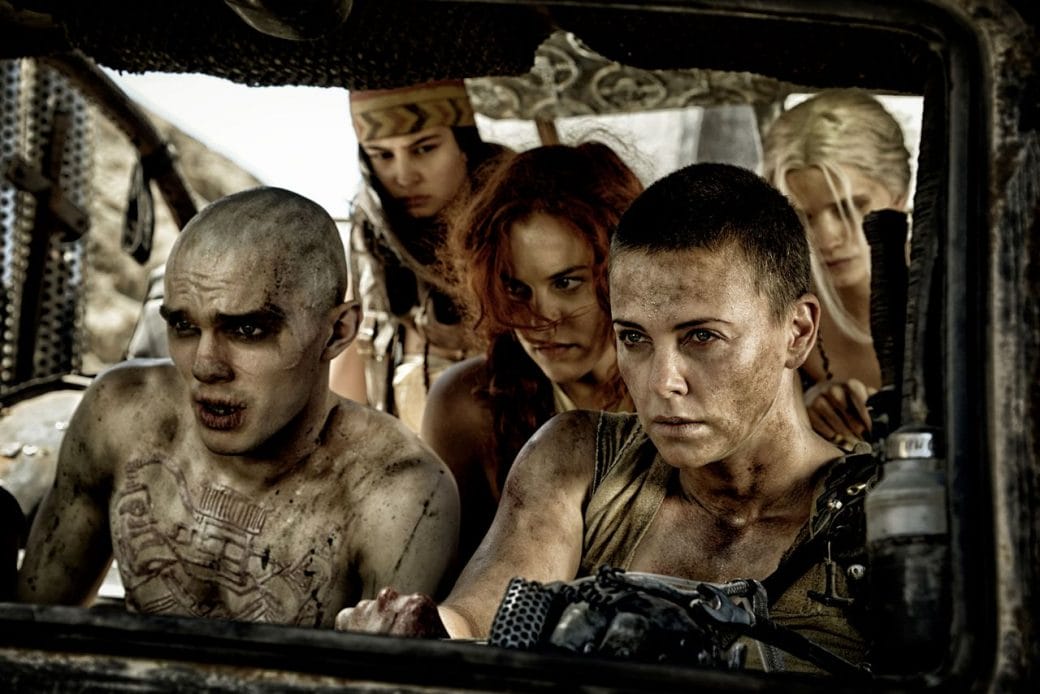 Mad Max is another post-apocalyptic movie where cruel man rules over what is left of mankind. A woman refuses to follow his orders and rebels against him to earn her freedom as well of those who can’t fight for themselves. 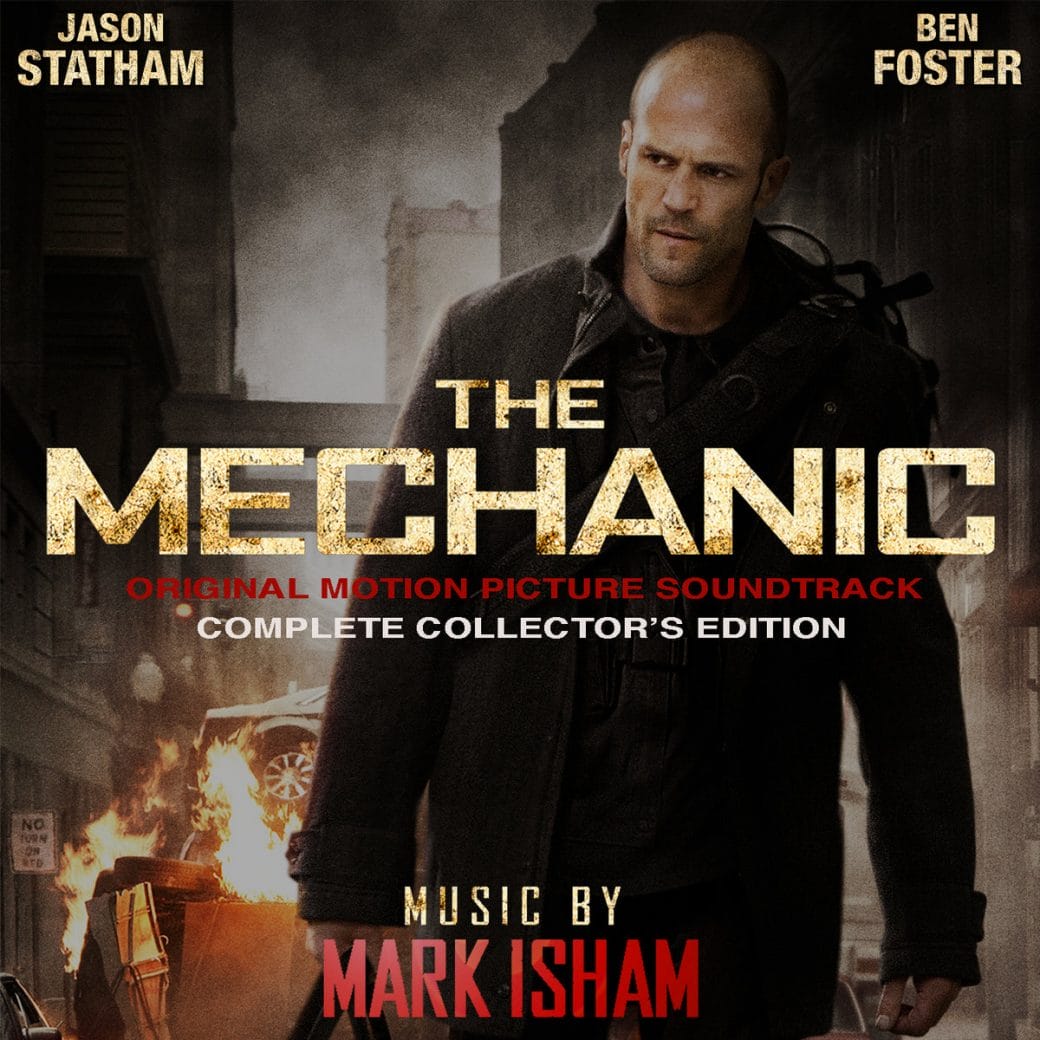 The movie is an intense action thriller. It stars Arthur Bishop, a top-notch assassin who trains a narcissistic, ruthless son of one of his victims to become a hitman.

Read about the upcoming sequel of the movie here.

A superhero movie adapted from DC Comics, Man of Steel is the movie that features Clark Dent, whom we popularly call Superman. Henry Cavill stars the movie.

9. Fantastic Beasts And Where To Find Them 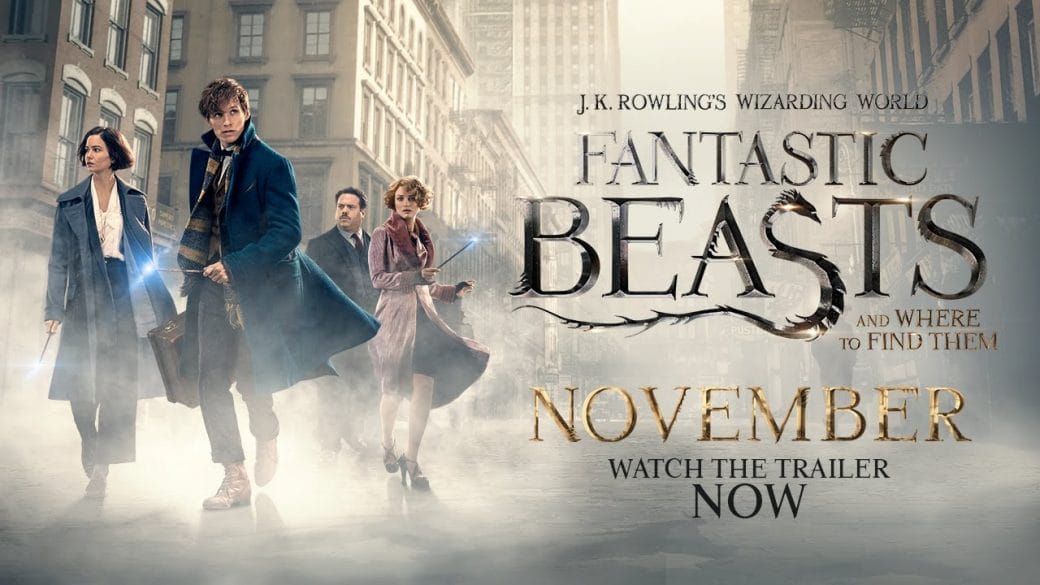 The movie is a fantasy drama written by the famous Harry Potter author, J. K. Rowling. Eddie Redmayne stars the movie as Newt Scamander, a lover of magical creatures.

10. Fantastic Beasts: The Crimes Of Grindelwald 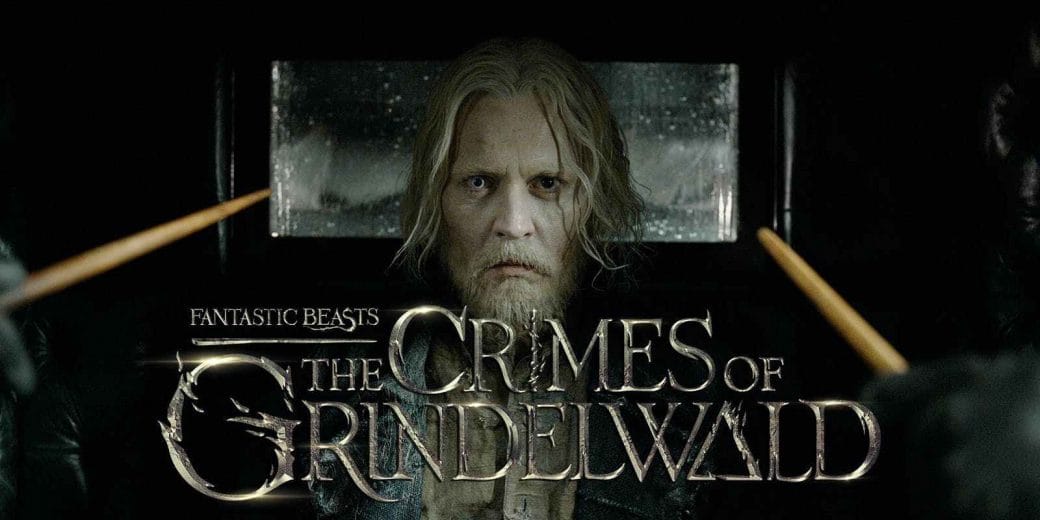 A sequel to the 2016 Fantastic Beasts, the movie focuses on Grindelwald bringing on his side the obscure to wage a war against Dumbledore.

Get all the details about upcoming final installation to the trilogy here.