Here’s a list of top 10 Anime’s trending on Hulu this week, which are perfect to binge! 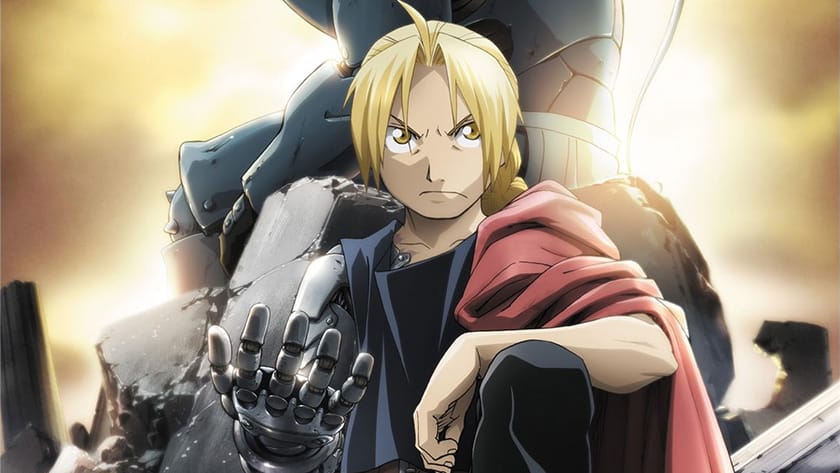 Full metal Alchemist: Brotherhood is the most liked fantasy-adventure anime on Hulu The Plot follows the story of the Elric brothers as they experiment with forbidden magic, uncover sinister plots, and hunt down the Philosopher’s Stone. 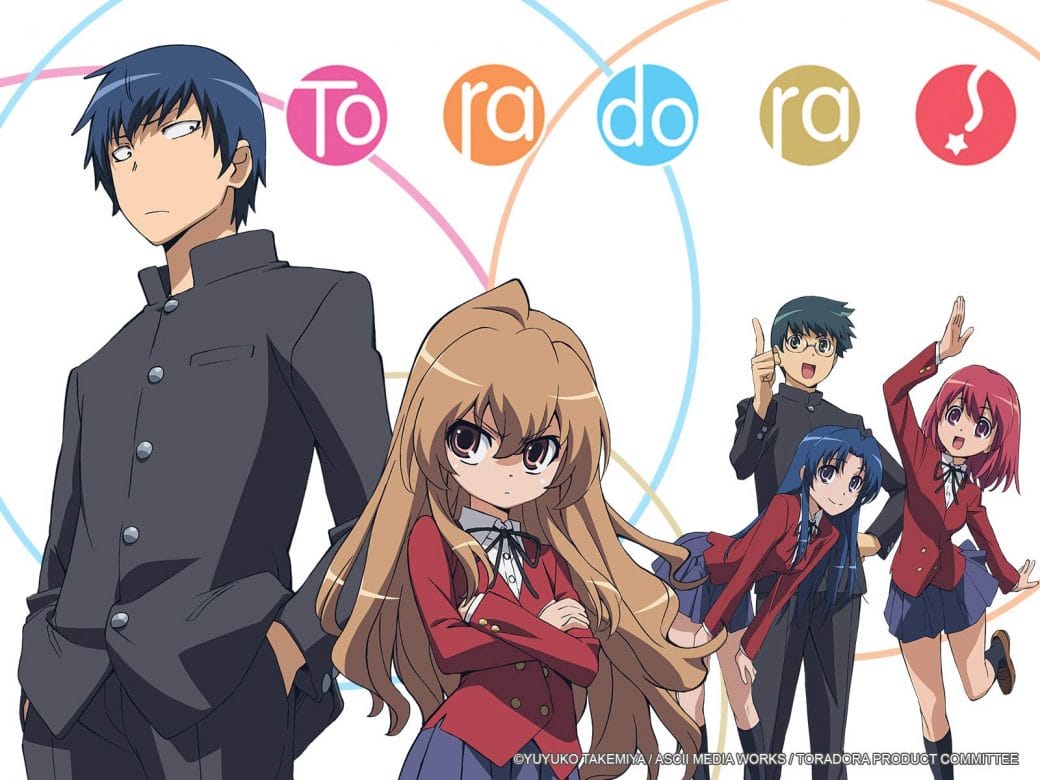 Toradora! is a lovable little world of its own filled with romance and drama about two people with crushes on different people. They try their level best to set each other up with their crushes but fail usually. However, the characters develop a unique relationship because they spend a reasonable amount of time together.

Your Lie in April 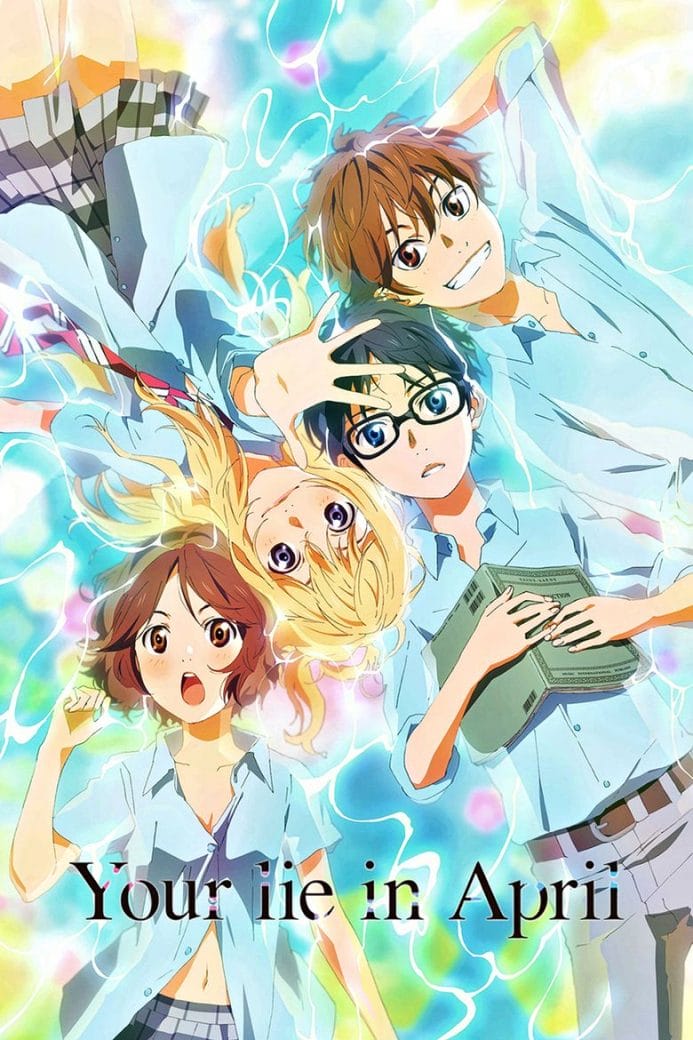 The anime is a ravishing romantic drama. The story revolves around a boy who plays the piano. He loses inspiration to continue playing after his mom meets with death. But he gains back his motivation after meeting Kaori, a violinist. 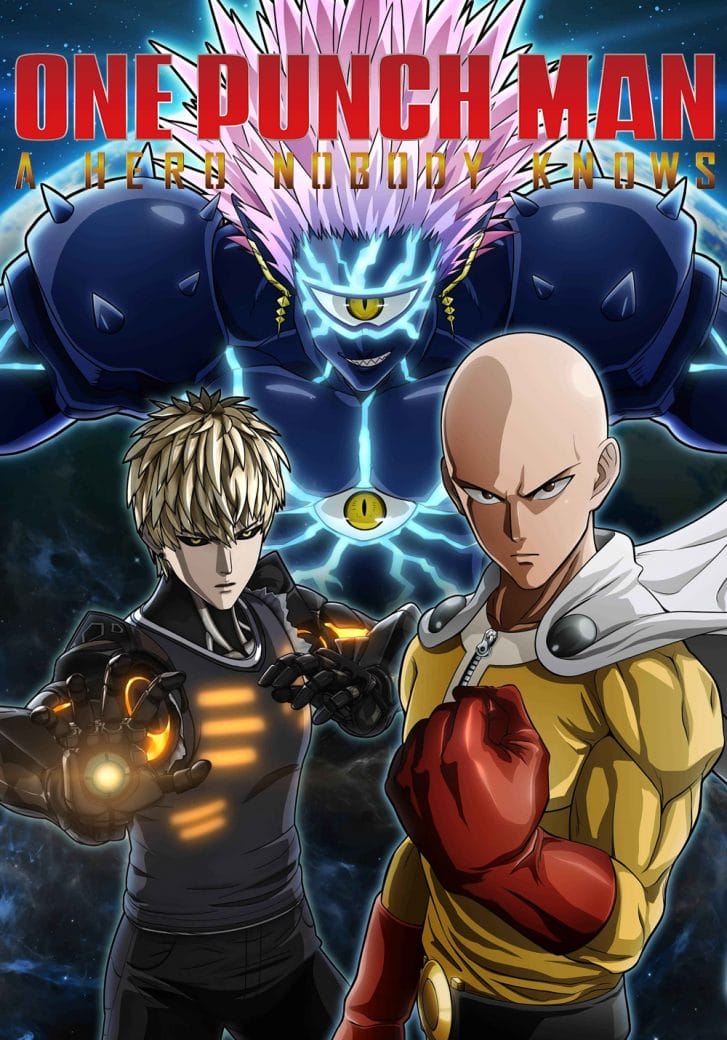 One Punch Man is a brilliant anime with a mixture of action and comedy. The story is about a bald guy who knocks out everybody in a single blow. 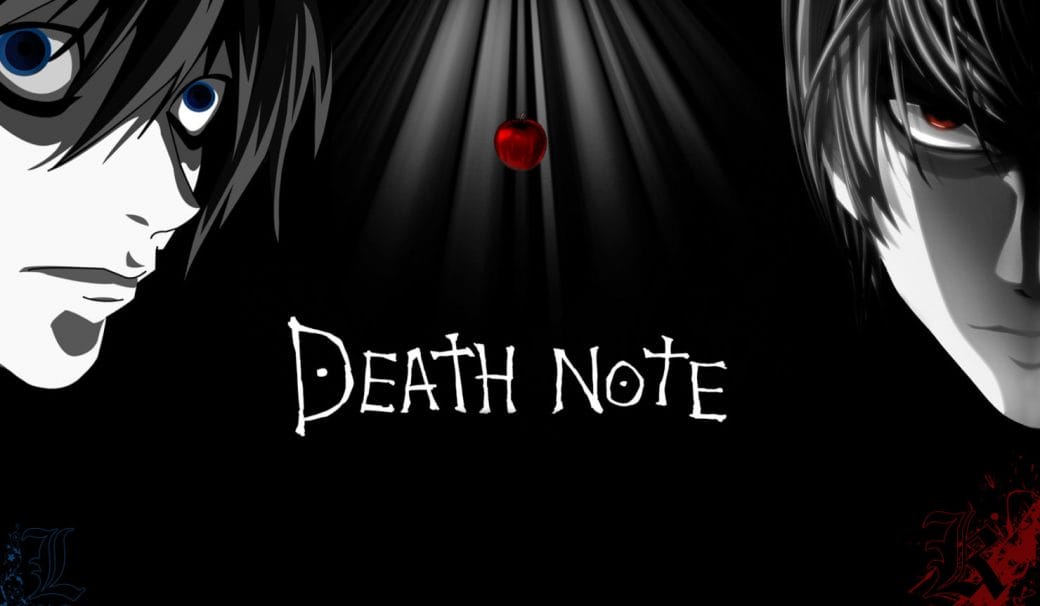 Death Note is a red-hot anime which should make to your watch list for sure. It has a good mixture of thrill and horror. A student discovers a notebook that murders people when their names are entered. 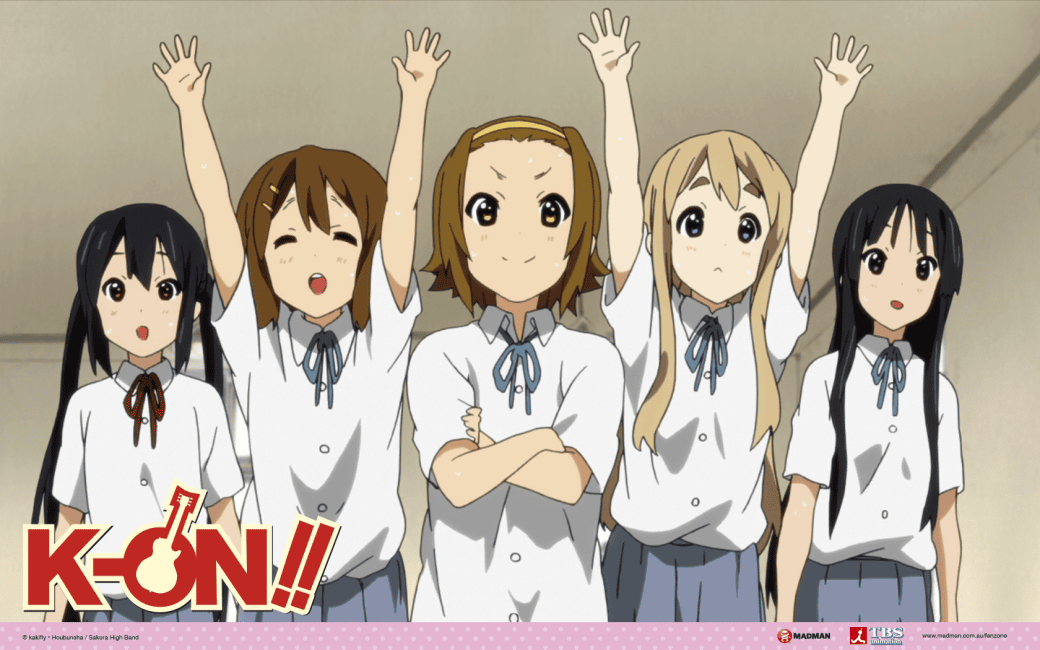 K-On!! is a beautiful show about four girls, these young ladies are part of a school music club. Like any other school drama, they play music, eat cake, and develop healthy and everlasting relationships. It’s a fun, light-hearted drama for you to enjoy. 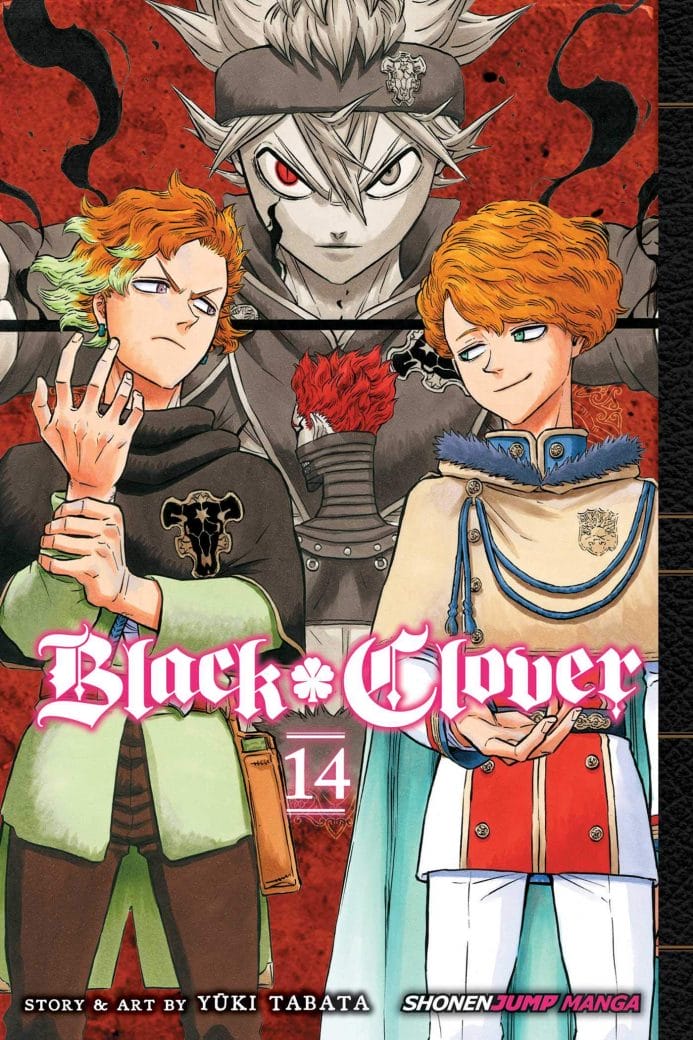 It’s a multi-genre anime about fantasy and adventure. The story is about the life of two young men. One with brilliant magical abilities and one with literally nothing. They pave their way into the Magic Knights, keeping faith in becoming the Wizard King one beautiful day. 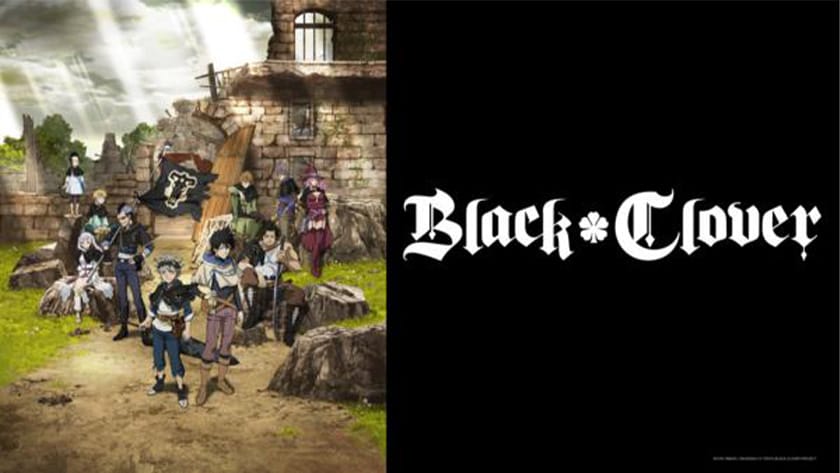 Black Clover is a fantasy-adventure shonen. It is in the middle of run currently but still has bunch of episodes available at time of this writing. The story plot revolves two young men, one with great magic power and one with literally none. 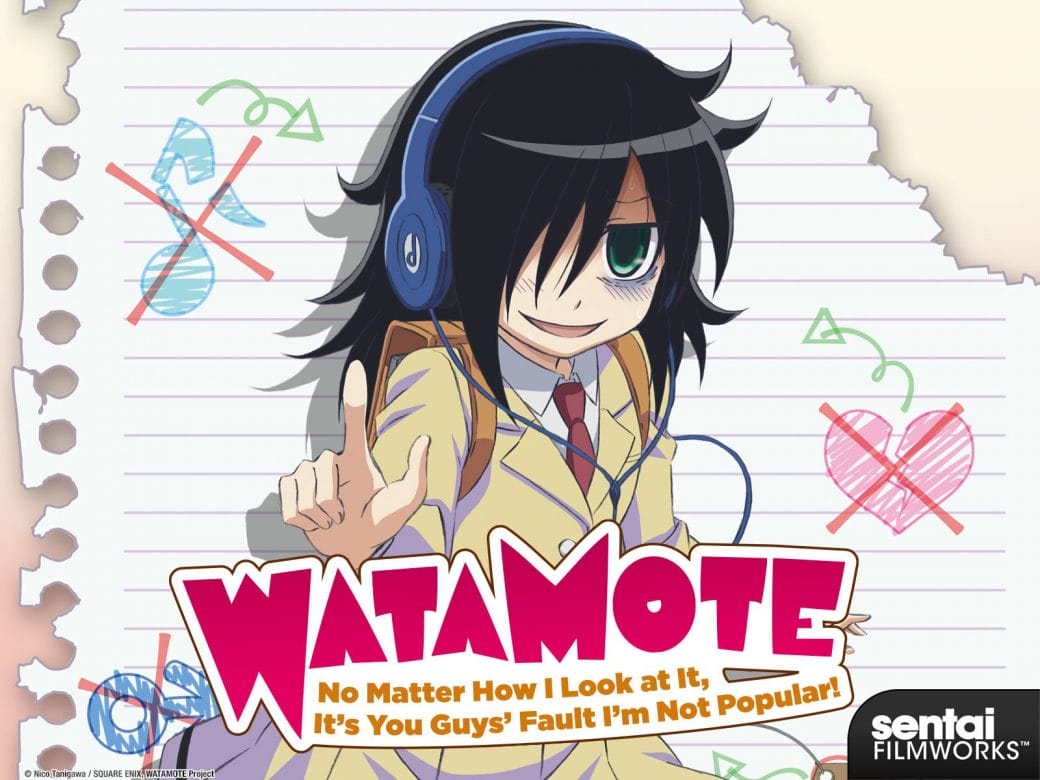 As we grow up, we condemn a lot of things that seem attractive to people our age but heart-of-heart, we also desire to try out these activities once. This is how Tomoko feels throughout the show. The show is dotted with dark comedy, but it is worth a watch. 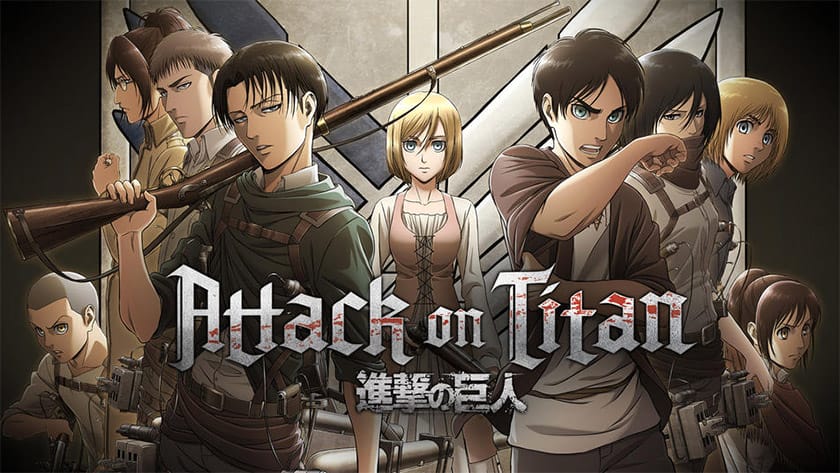 Attack on Titan is an action-adventure thriller and is the most popular anime in North America. It throws light on the last bastion of humanity and its battle against the titans. It plays and loose with the lives of many of its characters in the show.