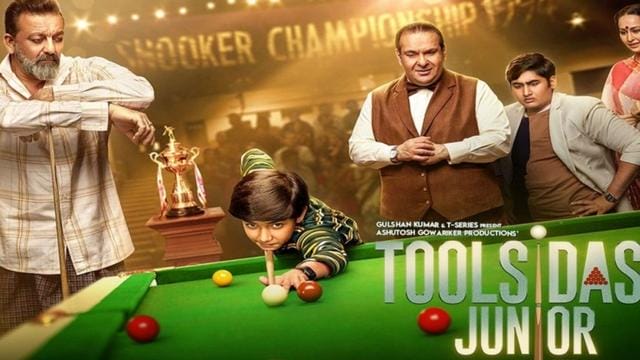 Toolsidas Junior: Check Out Cast, Plot, Trailer And Many More!

When was Toolsidas released? Who stars in the Toolsidas? What is the plot of the film? Is it based on true events?

If you also want to know the answer of the questions mentioned above, then go through this article. Here in this article, you will discover all the latest information regarding Toolsidas Junior. 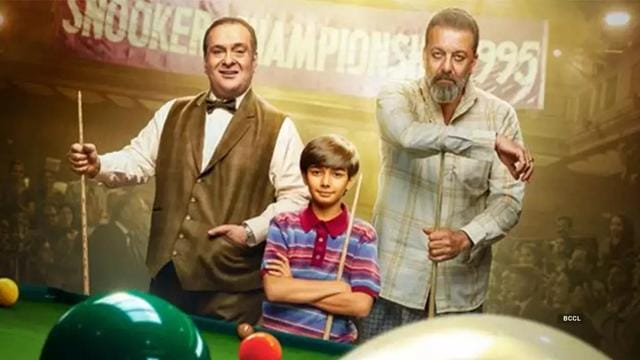 FOR MORE:- Looking for Action Film? The Wrath of God Netflix Is the Best Choice!

The director of the film is Mridul Mahendra. Starring Sanjay Dutt, Rajiv Kapoor, Dalip Tahil and Varun Buddhadev. It was Television released on 21 May 2022 On Sony Max.

Inspired by true events, Toolsidas is a film that shows the story of a father-son bond and their life goals. When Midi sees his father lose the 1994 Club Snooker Championship, He starts his journey to take on the impossible journey of bringing his father’s name to the Winner’s Board.

Toolsidas Junior is based on the real life story of director Mridul Mahendra. He wanted his father to watch the movie with Rajiv Kapoor at a special screening.

Who Is Toolsidas junior Based On?

Check below for the trailer of Toolsidas Junior.

Where Is Toolsidas Junior Available?

You can watch Toolsidas Junior on Netflix. It is currently available on Netflix. 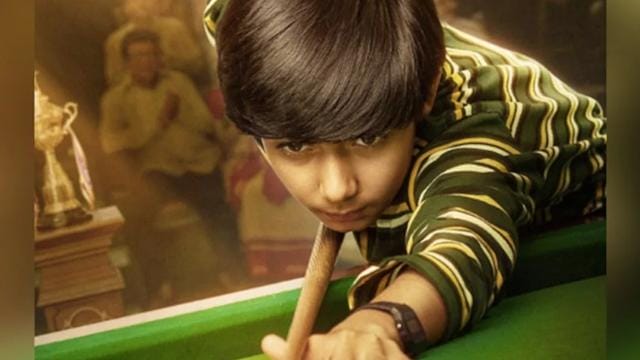 In order to conclude the article, We hope that you liked reading this article. We tried our best to keep you update with all the latest information regarding Toolsidas Junior.

YOU MAY LIKE:- Tall Girl 2: The Netflix Film With the Fantastic Cast Fell Short of Expectations!

The film is about heart-warming bonding between father and son After the son sees his ather loses the 1994 Club Snooker Championship, The son decides to help his father succeed.

YOU MAY ALSO LIKE:- Heart Parade Is the Best Film Available on Netflix for Binge Watch

Here Is Everything You Need To Know About Through My Window