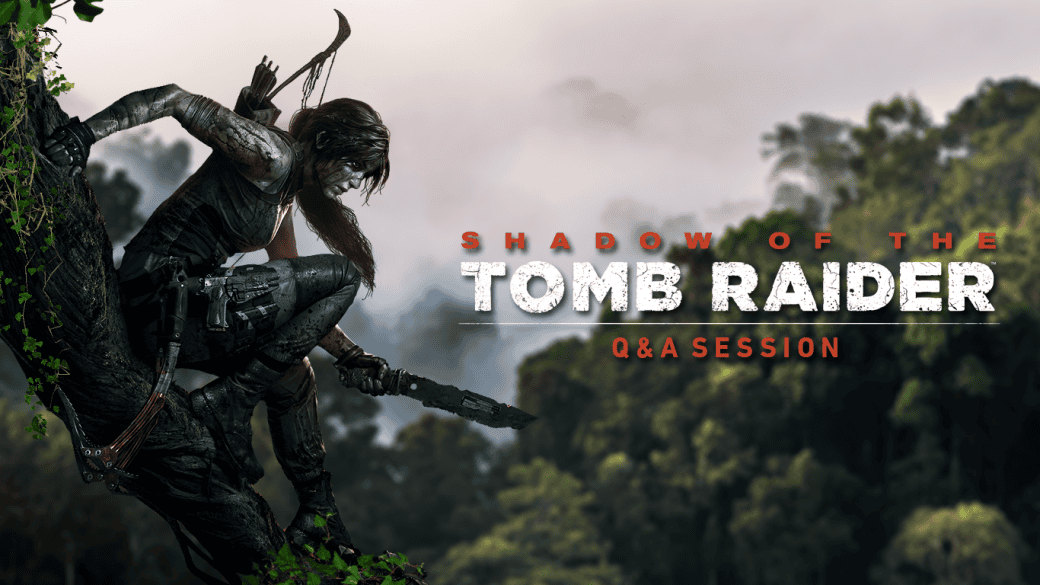 People are globally staying in their houses as the precaution against pandemic coronavirus. So, many game developers are already provided free games for passing time while in quarantine. People stuck at homes have time for games now. At last Square Enix also made Tomb Raider, Lara Croft and the Temple of Osiris free for play. 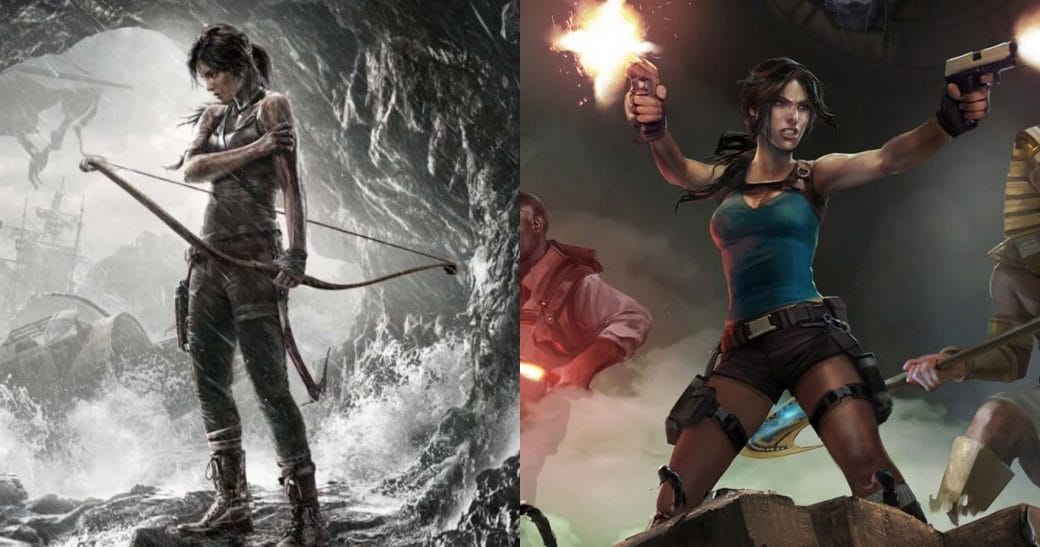 Gamers are already happy with few mainstream game developers. By making these games free, Square Enix also became one of them. People who are not much of a gamer also will spend little time trying free games. Both developers and players becomes happy when the games available for free. Developers can increase their players and gamers can experience those games.

That’s the point where the use of free game comes. It will make things easier for people. This is why Square Enix also joined them with free games. Tomb Raider reboot, Lara Croft and the Temple of Osiris will be available free from March 23. Everyone can claim it from Steam. 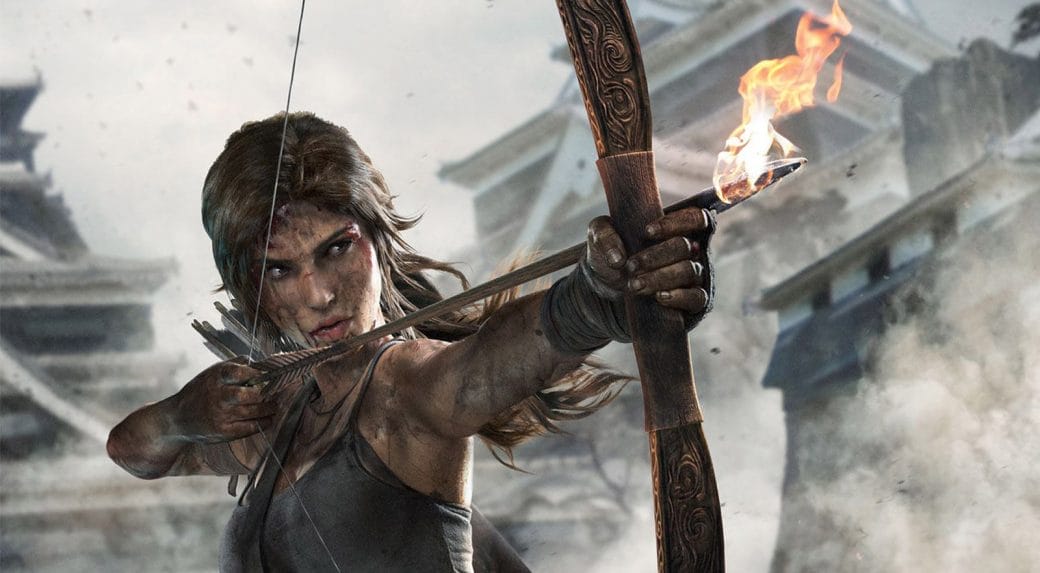 Also, Read  Borderlands 3: All The Details From Raid Boss Rumours And Leaks, When Will Be Added

Tomb Raider is the reboot of the series which was first released in 2013. Besides, its the first time for Lara Croft. She is leading as a young lady who got trapped on an island. For solo players, Tomb Raider is an awesome game. Lara Croft and the Temple of Osiris are best for people who are together for passing time.