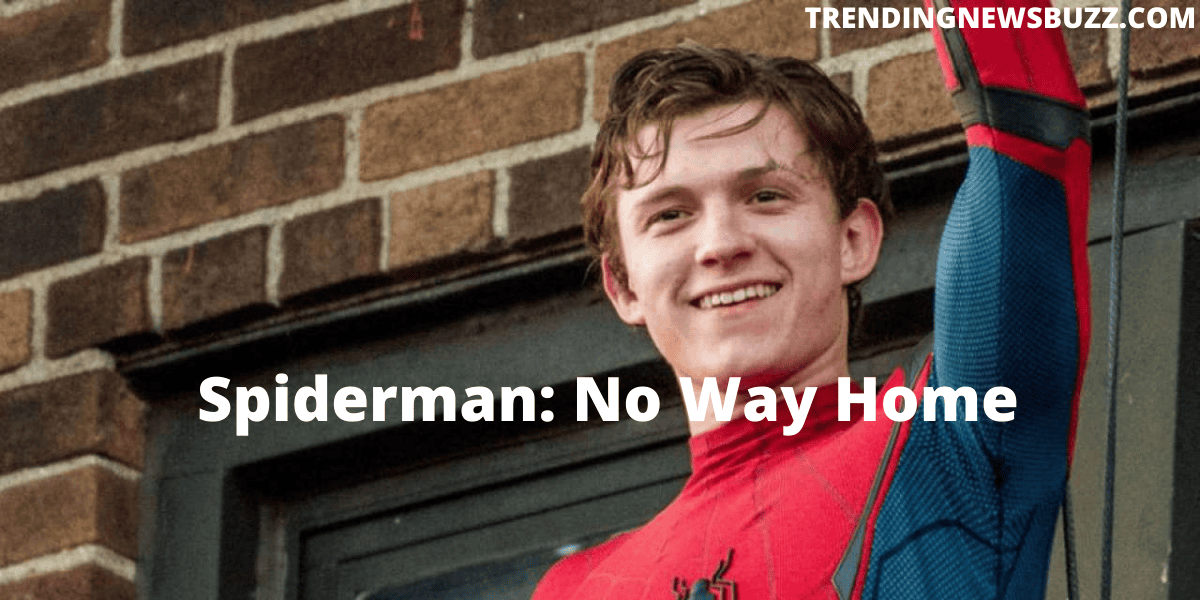 The trailer of Spider-Man No Way Home broke the records of the most-watched trailers worldwide. The trailer was full of surprises and has taken all the attention over YouTube. The return of the previous villains, Dr Strange, and our friendly neighbourhood Spiderman has set the stage on fire. People are expecting more and more from the movie.

Here are some glimpses from the movie that will make your day.

Jon Watts is the director, and Chris McKenna and Erik Sommers are the writers of the superhero film. It is the third and the last part of Tom Holland’s Spider-Man.

Kevin Feige and Amy Pascal are the producers of the upcoming American film.

Sony Pictures Releasing is the distributor of the movie.

What Is the Plotline of the Movie Spider-man No Way Home?

Read also: Servant Season 2: Everything We Know That You Would Not Like To Miss!

The official site of the movie mentions that the first time the identity of the hero is unmasked. He struggles to balance his normal life and superhero life, due to which he asks Dr Strange for help. Even after the warnings given by Wong, Strange cast the spell that will help Peter by erasing the memories of the world. A mishappening takes place during the spell, and the multiverse opens, bringing the villains from the alternate worlds for the hunt of Peter.

Before the scenario, Peter is pulled to court for murdering Mysterio, and everyone blames him for his death. However, he will soon be found innocent in the movie as it is just the initial step. The main problem arises with the arrival of the sinister six. The main villains from the previous movies would likely attack Peter and will give him tough competition. 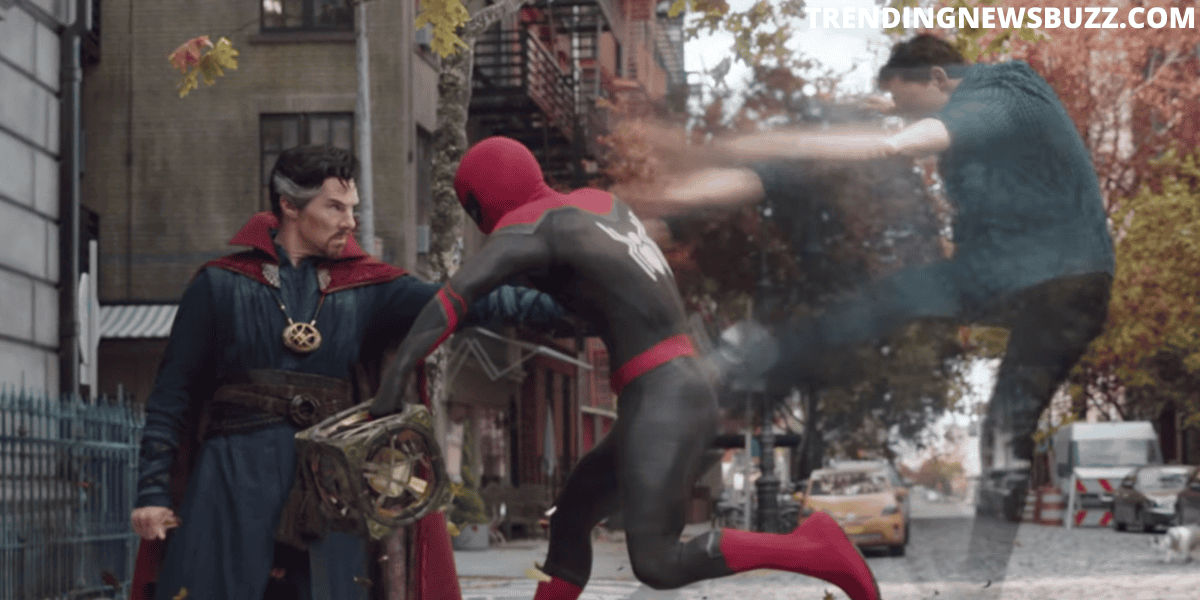 We can also expect the return of Mysterio in the movie as he has his expertise in creating illusions. Maybe he faked his death. After watching the post-credit scene of Venom: Let There Be Carnage, we can conclude that the appearance of Venom in Spiderman is also confirmed up to some extent.

Overall, it’s going to be a blast in the theatres this winter. Get Ready for such an amazing adventure.

The Release Date: When Will the Third Part of Tom Holland’s Spider-man No Way Home Be Available for the Audience in the Theatres?

Spider-Man No Way Home was set to release on 16th July 2021, but the date was pushed back to 5th November 2021 due to the pandemic. However, it again got pushed due to increasing cases of COVID-19.

Right now, the film is all set to release on 17th December 2021 worldwide.

Who Is Going to Be a Part of Tom Holland’s Spiderman No Way Home?

How Much Are People Excited About the Movie? What Are the Ratings? 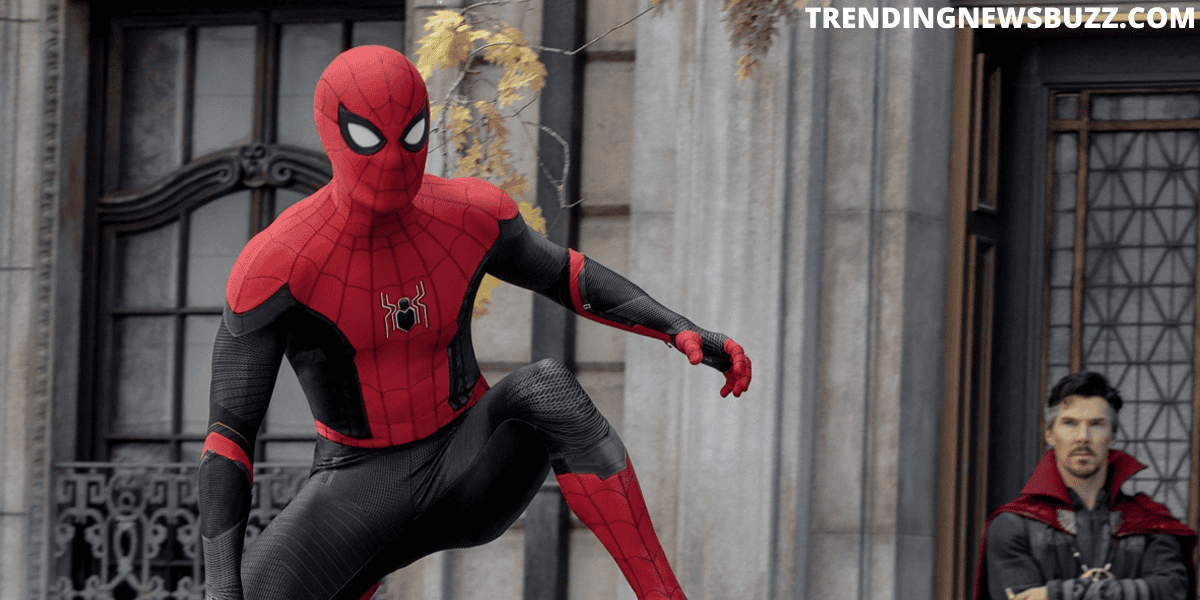 The audience is very excited about the release of the movie and is eagerly waiting for it. Talking about the ratings, the first Part, Spider-Man Homecoming, has received a rating of 7.4 out of 10 on IMDb. It has received a score of 92% on the Tomatometer, based on 394 reviews. The audience score is 87% on Rotten Tomatoes, based on more than 10,000 user ratings.

The second part of the movie, Spider-Man Far From Home, has received a rating of 7.4 out of 10 on IMDb. It has received a score of 90% on the Tomatometer, based on 451 reviews. The audience score is 95% on Rotten Tomatoes, based on more than 50,000 user ratings.

Where Can We Watch the Trilogy of Tom Holland’s Spider-man?

The third part of the series can be seen in theatres on the respective release date. There are many websites from where you can watch the previous parts of the movie over the Internet.

You can watch it on Netflix, Amazon Prime, Vudu, and Sony Pictures.

The film is all set to release this winter and will heat the environment in this cold. People are very excited to watch it and are eagerly waiting.

Only a month is left for the blast. Are you excited about it? What are your expectations from the movie?