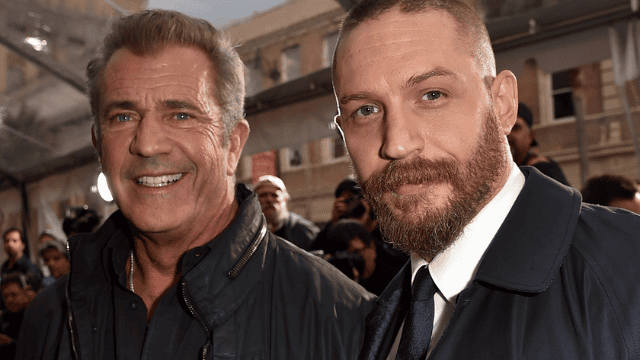 Miller is developing a Furiosa prequel starring Anya Taylor-Joy as a younger version of the heroine, with a 2023 theatrical release date. Miller also did this with Fury Road, replacing Gibson, who became a sensation in 1979 for his performance as the virtually quiet Max, with the younger Hardy. Since he repeated the role in The Road Warrior (1981) and Mad Max: Beyond Thunderdome (1985), Gibson is still considered the original Mad Max.

Hardy and Theron notoriously battled during the filming of Mad Max: Fury Road, and the entire shoot was repeatedly delayed, leading to rumours that it would be a disaster. However, it turned out to be one of the best action films of recent years, if not all time, and was nominated for the Academy Award for Best Picture.

Hardy Playing the Same Character as Gibson Did

Hardy and Gibson are technically portraying the same character. However, Miller refers to each film in the franchise as “standalone” and to Mad Max as an archetype, implying that they may be playing distinct roles. 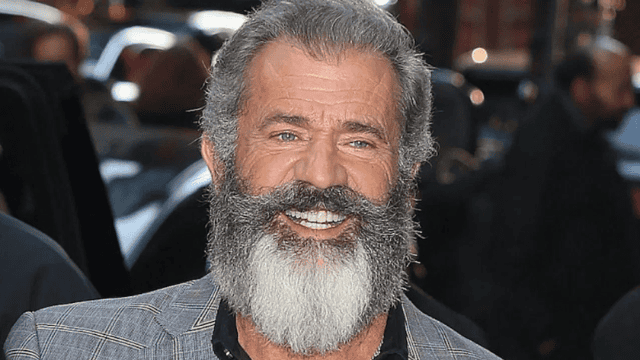 That would make Mad Max: Fury Road neither a sequel nor a prequel, but rather a new mythology-based story. Nonetheless, it is a fascinating glimpse at what the film would have been like if Gibson had played the lead role when he was younger.

Gibson’s Words Over His Replace

Star Tom Hardy and Mel Gibson met to discuss Hardy assuming the legendary role of Max. Hardy told Details in 2015: “He got bored with me.” “He said, ‘Okay, friend, best of luck with that,'” The Venom actor also stated that Gibson, in a sense, advocated for him. He called my agent and stated, “I believe you’ve discovered someone crazier than me.”

In addition, Gibson attended the premiere in Los Angeles. Soon after, at a press conference during the Cannes Film Festival, Miller revealed the actor’s opinion. “I sat next to Mel at the film’s screening,” he remarked (via Vanity Fair). “In a sense, Mel is someone who cannot lie.

And as he began to laugh during the film, I thought, “There’s that laugh I remember!” Mel continued to laugh, and he began poking me in the ribs. He provided me with amazing insight because he is a brilliant actor, but ultimately he is a great director.”

The History of the Franchise ‘mad Max’

The concept for the movie was conceived by Miller and writer Byron Kennedy. Max Rockatansky, a police officer in a future Australia where social breakdown has led to a post-apocalyptic environment, is the protagonist of the original. When a ruthless biker gang murders his young family, Max kills them in retribution and then wanders the Wasteland alone. 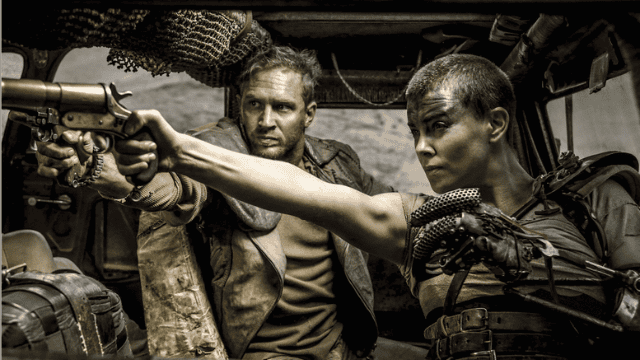 The first film was one of the highest-grossing films in Australia. It is acknowledged with contributing to the global expansion of the Australian New Wave film market. The film was also notable for being the first in Australia to be shot in widescreen anamorphic format.

Road Warrior, often known as Mad Max 2, takes place shortly after Mad Max. Max, who now has an Australian cattle dog, and the Gyro Captain are the protagonists. The group protects an isolated hamlet of civilians from Lord Humungus and his gang, who are attempting to steal their gasoline.

Mad Max: Beyond Thunderdome is the third instalment of the franchise and is set 10 years after the second film. Tina Turner as Aunty Entity, who exiles Max to the desert. However, he is rescued by a tribe of lost children who mistakenly assume he is a flight captain who would return them to civilisation.

Hardy adds that it was not a simple task. Hardy states, “There was never any use in pretending I would replace Mel’s Max.” “Mel Gibson represents Mad Max. That’s all.” In addition, the actor remembered having lunch with Gibson, who “passed the torch.”

“I don’t believe he was very impressed at the moment,” the actor adds with a chuckle, adding that Gibson ultimately sent “some nice emails” to Hardy’s agency over the casting. Hardy says that Gibson also implied that he had “maybe met someone who was crazier than him,” which is a praise. 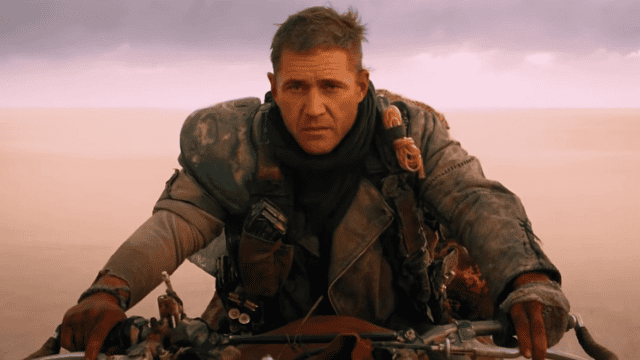 Miller, however, stated that he had been convinced of Hardy’s suitability for the role of Max since the British actor’s first appearance. Hardy gave him a similar emotion as when he first cast Mel Gibson in the character of “Mad Max” in 1979. “There was that similarity between Tom and Mel,” Miller says in the film. “Very masculine, but also possessing a softness and the ability to be sensitive, so there was a very interesting relationship.”

Kendall Jenner and Devin Booker Have Reportedly Split: Is It a Rumour or It Really Happened?