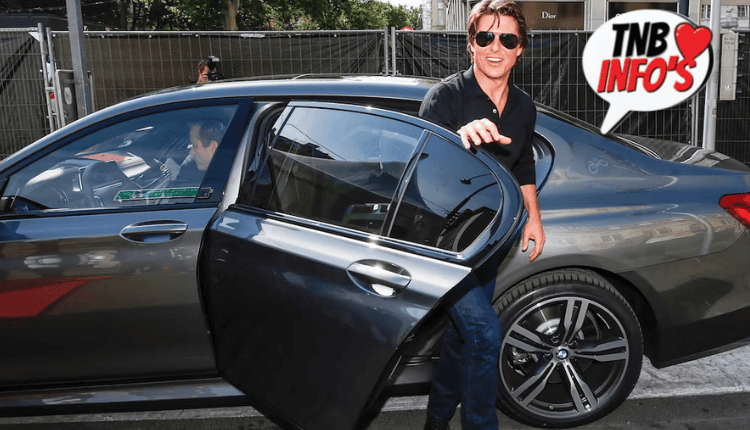 Tom Cruise Car Collection: Which Is The Most Expensive Car He Has?

Tom Cruise is a unique star, and so is his collection of cars. There are old cars, fast motorcycles, fighter jets, and a lot more. The actor from Mission: Impossible has a few licenses to fly, and he likes to do his own stunts. Because of the MI franchise, he has done stunts that even involved flying planes, which is why he has such a huge fan base.

Tom Cruise’s roles in Mission: Impossible and Jack Reacher, which had a lot of action and chase scenes, made him fall in love with rare cars. He started putting the most exclusive and rare ones in his garage. Tom Cruise is known for his love of motorcycles, but he also likes old American cars and new European cars.

Let’s take a look at his cars for a moment.

Tesla Truck Towing Capacity: The Cybertruck Can Tow Upto 14000 Pounds in One Go!