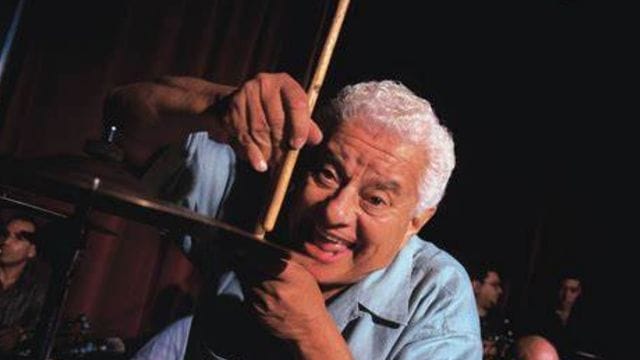 A Tribute To Late Tito Puente!

Google Doodle celebrates the life and career of Tito Puente on the 22nd year of his death anniversary. 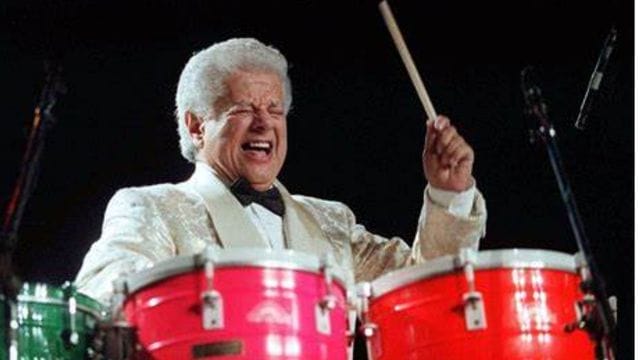 Unfortunately, the legend is no more. He suffered a heart attack and went to New York City for surgery to repair a heart valve, however nothing worked out. Things went out of control and much complicated than before. As a result, he died on June 1, 2000, at 2:27 am. The news of his passing away was confirmed by his manager Eddie Rodriguez told the press at the time.

During Tito’s hospitalisation, his manager said: “‘Tito was always a band leader, the last of the real, true band leaders, in the line of Duke Ellington and Count Basie”.

The great personality was posthumously awarded the Grammy Lifetime Achievement Award in 2003.

Tito Puente was born on April 20, 1923, in the New York. He was the son of Ernest and Felicia Puente, & Puerto Ricans. His father was the foreman at a razorblade factory.

His career journey began with interesting childhood events. His mother sent him to 25-cent piano lessons after neighbors complained of hearing him beating on pots and window frames when he was only seven years old .

YOU MAY LIKEL:- What Was Net Worth of Gavin Escobar at Time of His Death and Much More

One day, he produced a song and dance duo with his sister Anna in the 1930s and that is when he decided to become a dancer, but he suffered an ankle tendon injury and he could not become a dancer but he did not give up and ended up becoming musician, songwriter, and bandleader. However, there are many more chapters of his life. Keep reading to know more. 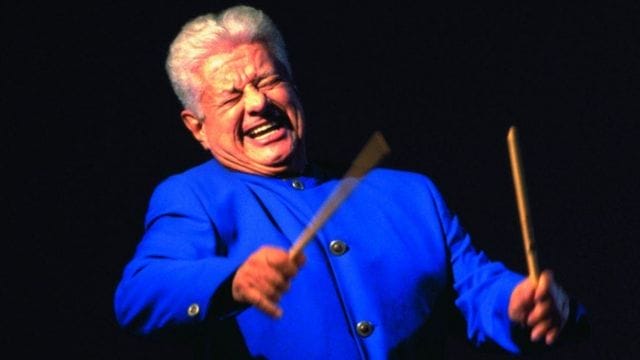 Puente was drafted in 1942 and served in the Navy for three years during World War II. Later, The GI Bill allowed him to study music at Juilliard School of Music. He completed formal education in conducting, orchestration, and theory. He got popularity in 1950’s, by bringing Afro-Cuban and Caribbean sounds such as mambo, son, and cha-cha-chá, to mainstream audiences.

YOU MAY ALSO LIKE:-What is the Net Worth of Marilyn Monroe? Who Inherited Her Wealth After Her Death?

His most famous album Dance Mania, was released in 1958. In 1969, he received the key to the City of New York from former Mayor John Lindsay. In 1993 he received the James Smithson Bicentennial Medal from the Smithsonian. In early 2000, Puente appeared in the music documentary Calle 54.

He and his music have appeared in films including The Mambo Kings and Fernando Trueba’s Calle 54. He appeared as a guest on television shows, like Sesame Street and The Simpsons two-part episode “Who Shot Mr. Burns?”

What did Tito Puente died of?

Why are we celebrating Tito Puente?

Why was Tito Puente important to Latin American music?

The reason behind his success was his techniques and creativity, he experimented across other genres of Latin music like the Boogaloo, Pachanga, and Salsa.

In order to conclude the article, We hope you enjoyed reading this article. We tried our best to keep you update with all the latest information regarding Tito Puente.

Tito Puente was an American musician, songwriter, bandleader, and record producer of Puerto Rican descent, Best known for dance-oriented mambo and Latin jazz compositions. He died on June 1, 2000 due to heart attack. He was posthumously awarded the Grammy Lifetime Achievement Award in 2003. Google Doodle is honouring Tito Puente for his contributions to music by featuring his life and works to celebrate Hispanic Heritage Month. Indeed, he will always be remembered.

Emily Gould Is Taking A Divorce After Eight Years of Marriage!