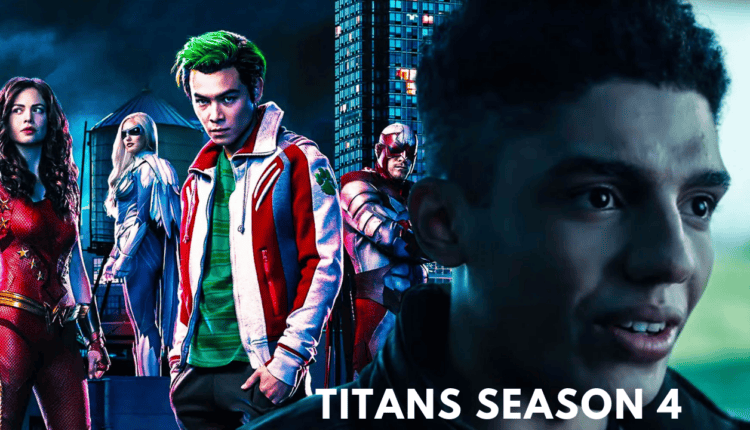 Titans Season 4: Know Everything About It!

Titans season 4, which is presently in production and has a different episode count than previous seasons of the HBO Max DC television series, is distinct from prior seasons.

It has been confirmed how many episodes there would be in Titans season 4, which is now in production in Toronto, Canada, according to HBO Max. After a rousing Titans season 3 conclusion, one of the streaming service’s most popular DC programmes is getting closer to a comeback, with the cast and crew gathering to begin production on season 4.

The launch date for Titans season 4 has not yet been announced, although it is expected to air sometime in the late summer or fall, similar to last year’s season premiere. 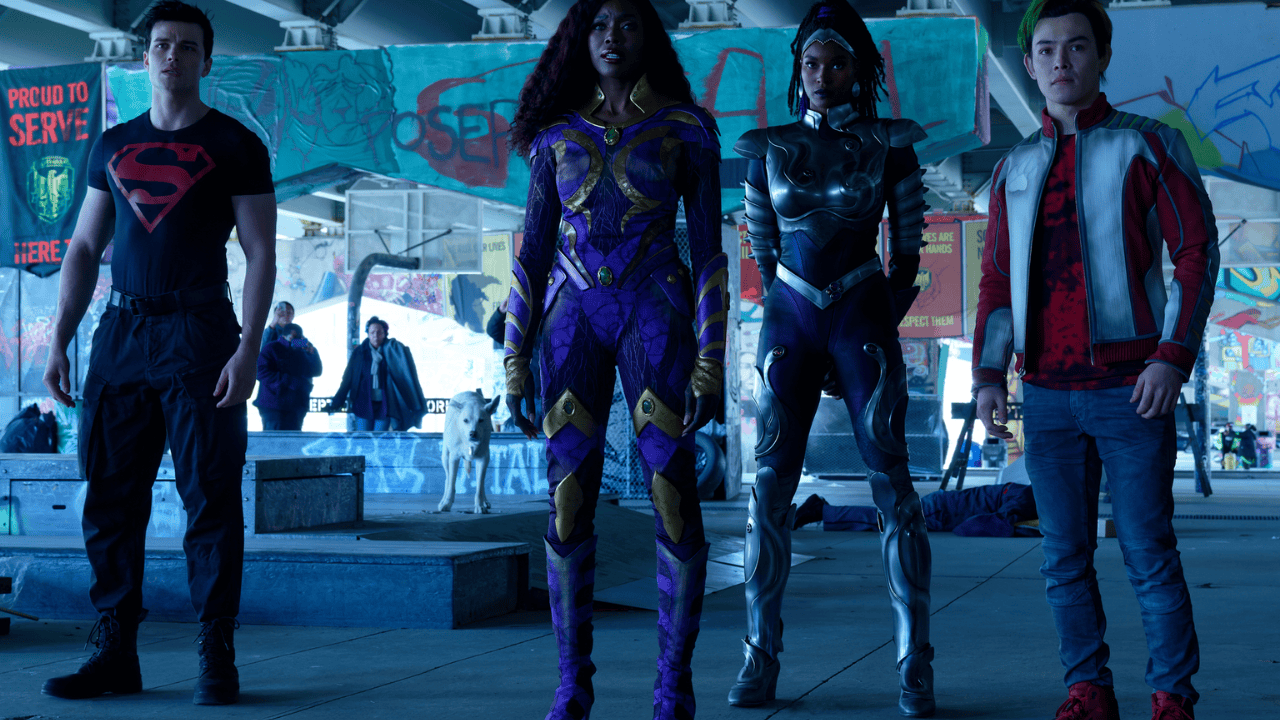 While plot details have largely been kept under wraps, Titans season 4 will find the heroes dealing with a number of challenges of their own. One of the new enemies to join the DC squad is a character directly out of the Teen Titans lore, as Joseph Morgan is cast as Brother Blood, a major baddie for the team’s DC counterparts.

Additionally, Franka Potente will be seen in the role of May Bennett, popularly known as Mother Mayhem, who will join Brother Blood as a series regular. Aside from that, Lisa Ambalavanar will return as Jinx of the Fearsome Five, a squad that the HBO Max series has been quietly assembling over the course of the series’ run, with other members appearing in previous seasons. However, while it has not been confirmed, Titans season 4 is expected to add Lex Luthor in an undefined role.

A new Titans season 4 change has been unveiled as production is now happening in Toronto, Canada (see below). When Titans director/cinematographer Boris Mojsovski announced the start of production on his Instagram page, he was immediately bombarded with questions about how many episodes will be in the upcoming season. It has been confirmed that season 4 would consist of 12 instalments rather than the previous two seasons’ 13 instalments, according to Mojsovski.

No precise reason has been revealed as to why Titans season 4 is one episode shorter than the previous seasons, but it wouldn’t be the first time the show has produced fewer than 13 episodes. There were only 12 episodes in the first season of Titans, which was shown on DC Universe.

As a result, the season ended on a cliffhanger in episode 11, because episode 12 was originally scheduled to air as the show’s season finale. While the original Titans season 1 finale will never be seen again, it was a markedly different experience from the closer that fans got to it last year. 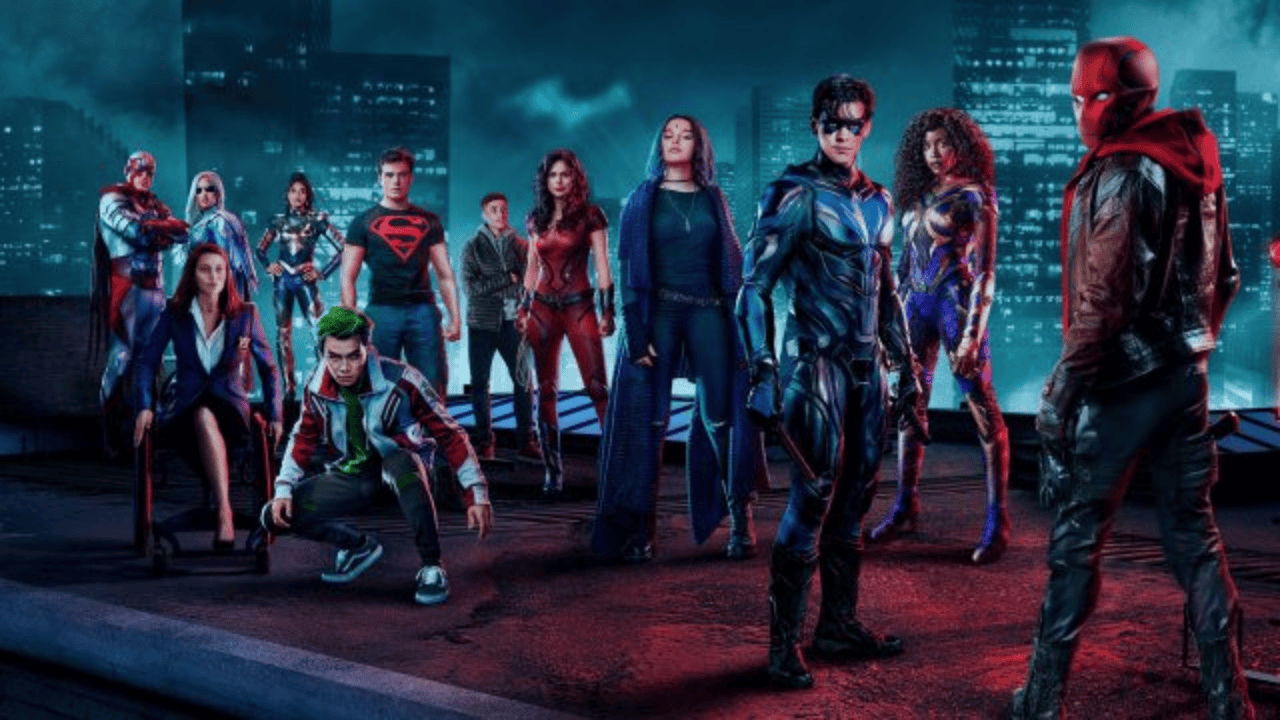 However, despite the mysterious alteration, it is not unheard of for shows to run for less than 13 episodes, particularly for shows that are available on streaming platforms. Doom Patrol, another DC television show, ran for nine and ten episodes in seasons two and three, respectively, according to the show’s official website.

By airing on HBO Max, they will be able to produce episodes that are longer than 42 minutes, which is the maximum length that broadcast television is allowed to run in order to accommodate commercial breaks. The addition of 12 episodes could potentially result in a modest increase in the show’s budget, but that is yet to be determined, and more information will hopefully be revealed when Titans season 4 production proceeds.