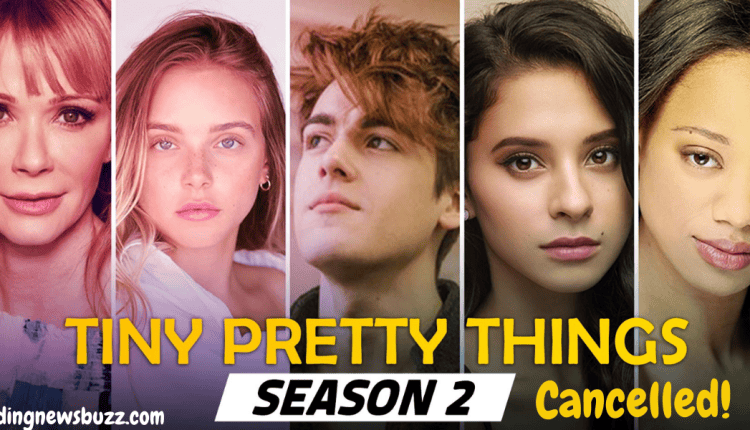 Are you still waiting for the Netflix original Drama Tiny Pretty things which focuses on the dancers or the ballet academy dancing young teens in Chicago and they have to perform to win or to lose the competition.

This is a mystery and amazing drama series whose second season is searched by lots of fans on the internet. Will the Tiny Pretty Things return for Season 2 after 1 year? What you are expecting from this drama is whether Netflix renews the show or not. Michael MacLennan is the creator of this ballet dance drama series and the 10 episode season 1 is based on the book by Sona Charaipotra and Dhonielle Clayton.

It is a great drama which was released back on December 14, 2020 and all are searching for its season 2.

Do you think the love triangle will be solved with other things which would be solved in the first season but the ending of the first season left the audience in the middle that’s why all are craving to know when its second season came?

But unfortunately Netflix is not picking up the drama for the next season and we get the cancellation news from the youtube video in which Shane is telling that the series is not coming back.

According to the post we simply got the answer that the show was cancelled earlier and we got the news from Clost.

Now you are wondering if the show is decided to come only for 1 season then why the cast or Netflix didn’t tell or made confirmation of its cancellation. It was stated on Netflix Life that Clost tells the reason behind not disclosing the information at the time of season 1 by the cast or platform because-

“Netflix told us they were not going to announce it because the way that Netflix content works is that it is evergreen on their platform. It will stay up forever on Netflix.

They didn’t want to take away from the discoverability….If people know that a show isn’t coming back for a second season, more often than not they’re going to choose not to watch it. They don’t want to get attached.

That’s also sort of the same reason why as a cast–we discussed it with our producers, our showrunner, with each other–we decided to keep it quiet that the show wasn’t coming back.”

— Anthony🐢 (@AnthonyAvecH) December 18, Netflix told us they were not going to announce it because the way that Netflix content works is that it is evergreen on their platform. It will stay up forever on Netflix.

There is no release date for the Tiny Pretty Things season 2 as it was cancelled by Netflix but the show remains on the platform for its first season and currently you can watch its first season on it. 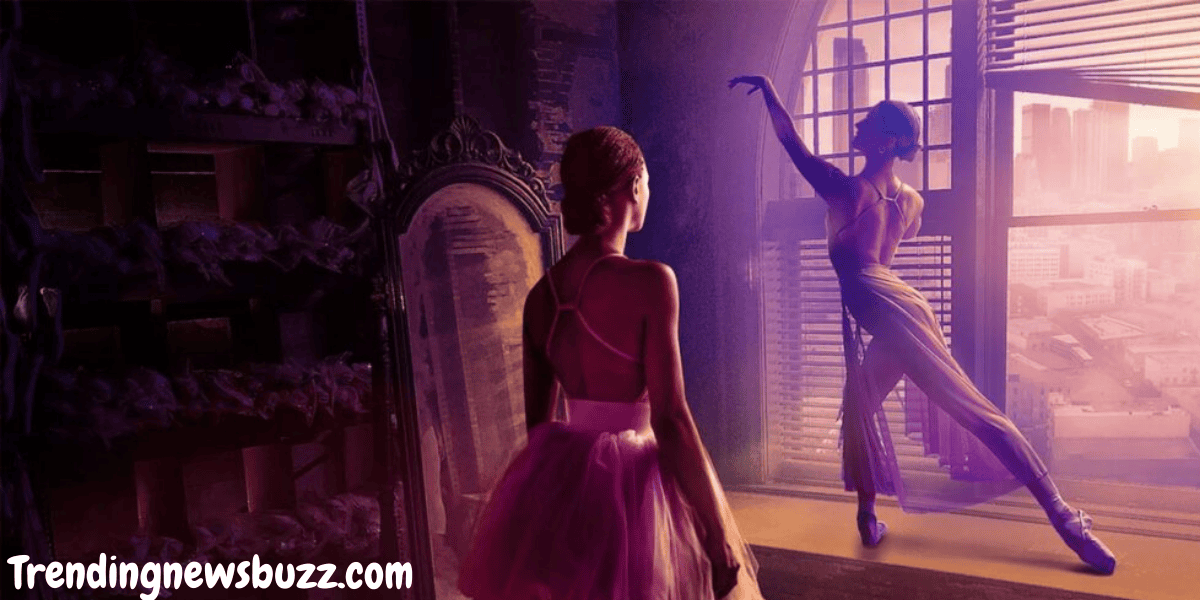 So, it is bad news that they cancelled the best ballet dancing series for its further seasons.

Tiny Pretty Things: Where to Watch

You can stream this drama on Netflix and not on other platforms as it is the original series of Netflix.

Tiny Pretty Things is a worth watching show which earned 6 ratings out of 10 on IMDB and 53% on Rotten Tomatoes while 3.5 score out of 5 on Tell-Tale TV. but unfortunately there is no season 2 of this drama as it was cancelled but you can read and watch other latest shows on Trendingnewsbuzz.com. 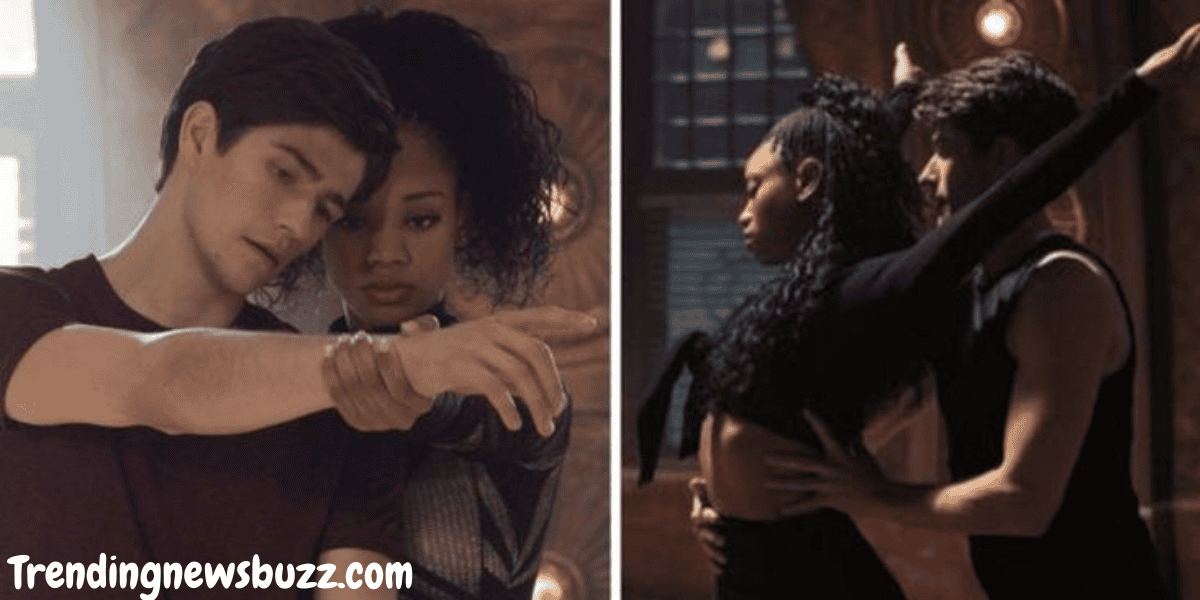