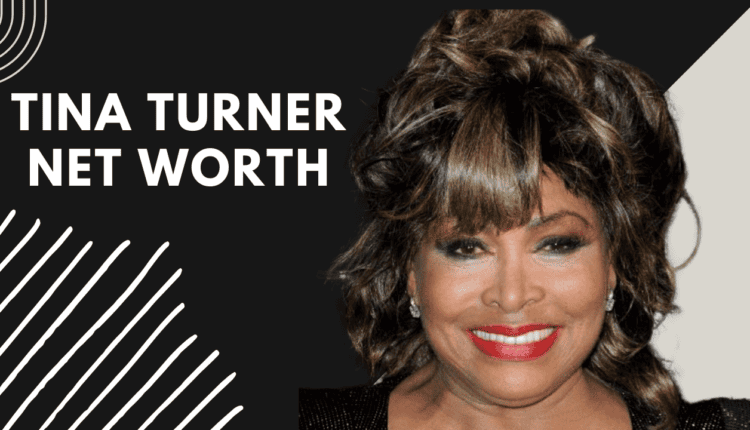 One of the world’s wealthiest entertainers, Tina Turner was born in the United States and raised in Switzerland, where she currently lives. Tina is a multi-platinum selling music artist. She has sold more than 200 million records globally as of this writing.

In addition to her amazing voice, she has a lengthy and successful career behind her. There are 12 Grammy Honors, including three Hall of Fame awards and a Grammy Lifetime Achievement. In 2009, Tina ended her career as a performer. In October of 2021, she will be inducted into the Rock and Roll Hall of Fame.

As far back as the mid-1990s, Tina has been living in Switzerland. She became a citizen of Switzerland in April of that year. She relinquished her citizenship in the United States in October of that year. 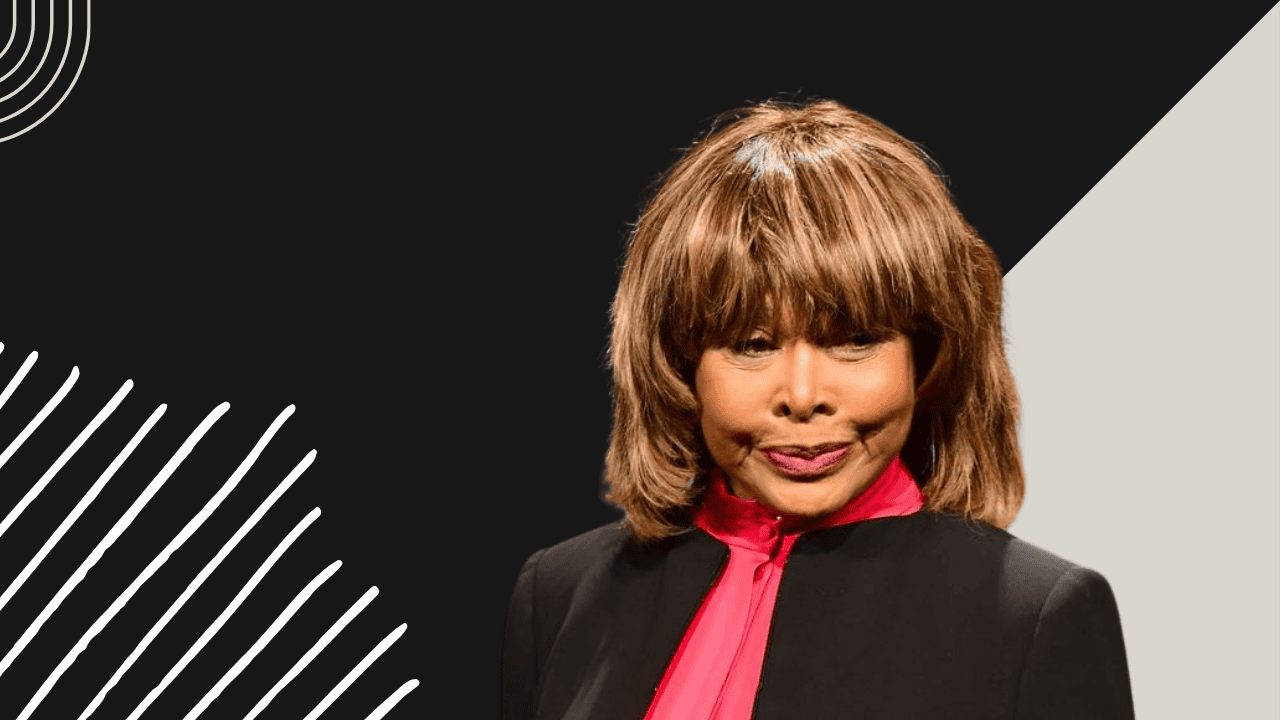 On November 26, 1939, Anna Mae Bullock was born in Brownsville, Tennessee. There are two elder sisters, and she is the youngest in the family. She was born and raised in Nutbush, Tennessee, and only moved to Knoxville for a short time during World War II. Tina attended Flagg Grove Elementary School in Nutbush after the war. The church choir at Spring Hill Baptist Church in Nutbush was the first place she ever sang.

Tina’s mother left the family when she was eleven years old, and her father relocated to Detroit after remarrying. Thus, Tina and her sisters were sent to Brownsville, Tennessee, to live with their grandmother. In 1958, she went to St. Louis, Missouri, where she attended Sumner High School and graduated in 1958. She worked as a housekeeper and a nurse’s assistant at Barnes-Jewish Hospital while she was an adolescent.

In St. Louis nightclubs, Tina and her sister first saw Ike Turner and his band, the Kings of Rhythm, play. She eventually pleased Ike sufficiently with her singing abilities to become a featured vocalist in the band.

Art Lassiter recorded Ike’s song “A Fool in Love” in 1960. Because Ike had already paid for the studio time, he had Tina do the lead part instead of the background vocals when Lassiter failed to show up. He had just meant to use the tune as a demo with her vocals, but local DJ Dave Dixon persuaded him to send it to Juggy Murray, head of R&B company Sue Records.

As a result of Murray’s positive reaction, Ike received a $25,000 advance for the song’s rights. Because of this, Tina was renamed and trademarked as “Tina Turner.”

Ike and Tina Turner’s “A Fool in Love” in July 1960 marked the beginning of Tina Turner’s music career as a solo artist. It became an instant smash, reaching the top two on the Hot R&B Sides list and number 27 on the Billboard Hot 100 chart within weeks of its release. “It’s Gonna Work Out Fine” was nominated for a Grammy Award for Best Rock & Roll Performance by Ike and Tina in 1961, their second single together. 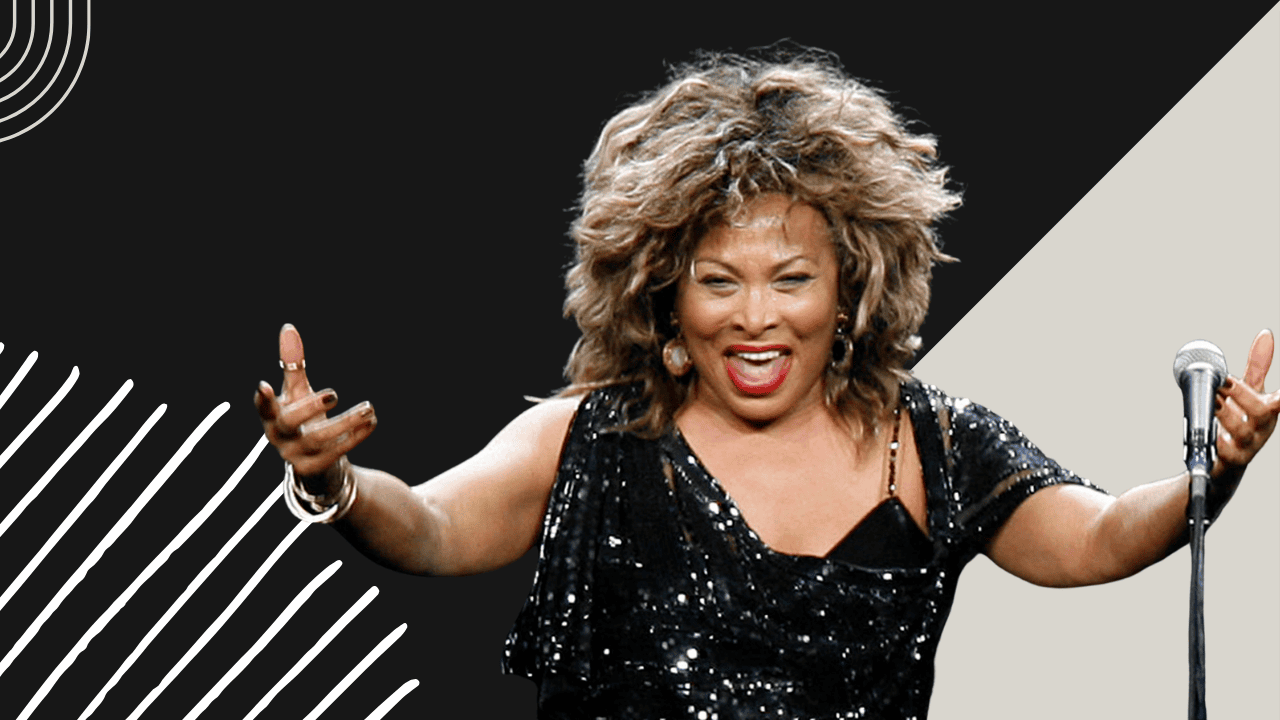 They also released “I Idolize You,” “Poor Fool,” and “Tra La La” between 1960 and 1962. Tina Turner was a member of the Ikettes and the Kings of Rhythm, and Ike put together the Ike & Tina Turner Revue, which included both groups.

The song “Too Many Ties That Bind/We Need an Understanding” (1964), published by Ike’s company Sonja Records, was Tina’s first acknowledged solo single. In addition to Sue Records, the pair signed with Kent, Cenco, Tangerine, Pompeii, A&M, and Minit when their contract with Sue Records expired. In 1964, they agreed to a recording contract with Warner Bros. subsidiary Loma Records, which became their home for the next decade.

When producer Phil Spector persuaded them to perform in the concert film “The Big T.N.T. Show,” they had their big break (1966). It was Spector’s way of saying, “You’ve got what it takes.” As a result, Philles, Spector’s label, published the song “River Deep – Mountain High” (1966). In 1971, they covered “Proud Mary,” which won a Grammy for best R&B performance by a duo or group, and went on to achieve global popularity.

“Tina Turns the Country On!” (1974) and “The Gospel According to Ike & Tina” (1975) were both Grammy nominated albums (1974). Tina went on to pursue a solo career when her marital and working partnership broke down in the late 1970s, culminating in Tina filing for divorce in 1978.

Tina’s debut solo album, as well as the one that followed it, were both commercial failures. Her great return came in 1984, when she released the song “What’s Love Got To Do With It?” which became a hit for her. It is her sole No. 1 hit song on any Billboard chart, and it has been at the top of the charts ever since. “Better Be Good to Me” and “Private Dancer” were her two most popular follow-up songs, and she ended up winning three Grammy Awards at the 27th Annual Grammy Awards in February of 2011.

At one point during the late 1950s, Tina was involved with Raymond Hill, a saxophone who performed with the Kings of Rhythm. She was a senior in high school at the time. Tina was pregnant with Raymond’s child during her final year of high school, according to her mother. In 1958, Tina and Hill’s son Craig was born, but by that time, the couple had already divorced and the baby had been abandoned.

It was in 1962 that Tina married Ike Turner, her long-time musical collaborator and best friend. Two years prior, they had a son called Ronnie. When Ronnie, Craig, and Ike had children from an earlier relationship, they all worked together to provide for their needs and the needs of those children. Tina filed for divorce from Ike on March 29, 1978, citing irreconcilable differences.

In 1986, Tina met Erwin Bach, a German music executive. Erwin is only a year younger than her in age. In 1995, Tina and Erwin relocated to Switzerland, where they have been ever since. Tina, in particular, had fallen deeply in love with the culture and order of Switzerland a long time ago. For the next twenty-plus years, they rented a huge home on the shores of Lake Zurich as non-citizens were not allowed to own property in the nation. After 27 years of dating, they got married at their house in July of 2013.