Talk about a twist! The past few months have been really exciting for Star Wars fans. With the wild success of the Mandalorian, it only makes sense that show’s second season will expand the world. Earlier this month, we learnt the news that Boba Fett will be returning to the show, played Temuera Morrison. Morrison is known to Star Wars fans for starring as Jango Fett in the prequels. There was also news that Ahsoka Tano will be appearing in the second season and that a spinoff show is in development. But somehow, we’re still receiving more info on the show. As it were, Timothy Olyphant’s character is said to have direct ties to Boba Fett.

Speculation is rife that Olyphant’s character will be based on Cobb Vanth from the Aftermath trilogy. In case you’re in the dark, the books are set in the years following Return of the Jedi’s ending. With the Emperor dead, readers are shown how the Rebellion wrapped up its conflict with the Empire and how the changing political landscape impacted various characters. 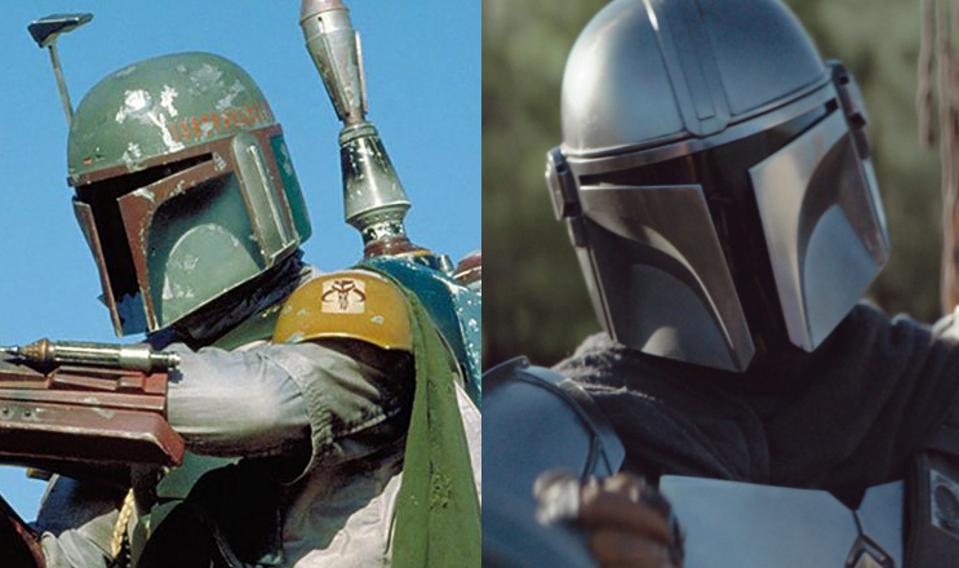 Where Is Boba Fett Then?

One of the biggest players in the trilogy is Cobb Vanth, a freed slave from Tattooine who is now the self-made sheriff of Freetown. Vanth takes charge of the law and does right by Freetown’s citizens. He can also be seen wearing a set of Mandalorian armour that was retrieved by Jawas from near the remains of the Sarlacc Pit right next to the Great Pit of Carkoon.

There is certainly a chance that Olyphant could be playing Vanth and if not him, a character who embodies Vanth’s spirit. But things are about to get worse for Vanth, because Boba Fett himself will be returning. And you can bet that he wants his Mandalorian armour back.

The Mandalorian Season 2 returns in October 2020 on Disney Plus.