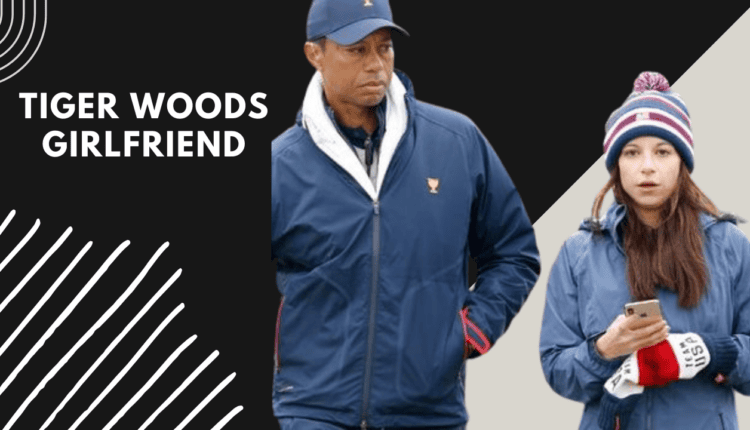 Even though Tiger Woods (born Eldrick Tont Woods) hasn’t had the best luck in love, the world-famous golfer appears to have found his perfect match in longtime love Erica Herman.

The two had become closer than ever after dating for several years after Tiger’s terrifying rollover automobile accident in February 2021. The following is all we know about Tiger’s girlfriend at the moment.

At the Presidents Cup in Jersey City, New Jersey, in September 2017, Tiger and the Florida native, who is nearly ten years his junior, made their relationship public. A “player spouse” credential was found on her there.

In her college days at the University of Central Florida in Orlando, Erica reportedly met the athlete for the first time, according to Page Six. She majored in political science at UCF and hoped to one day practise law. In order to pay for college, Erica worked at the Blue Martini—where Tiger was a regular—but only after she graduated did the two become friends.

As reported by Golf.com, in 2015, the PGA champion launched his own restaurant in Jupiter, Florida, called The Woods, where he employed Erica to act as general manager, among other things. 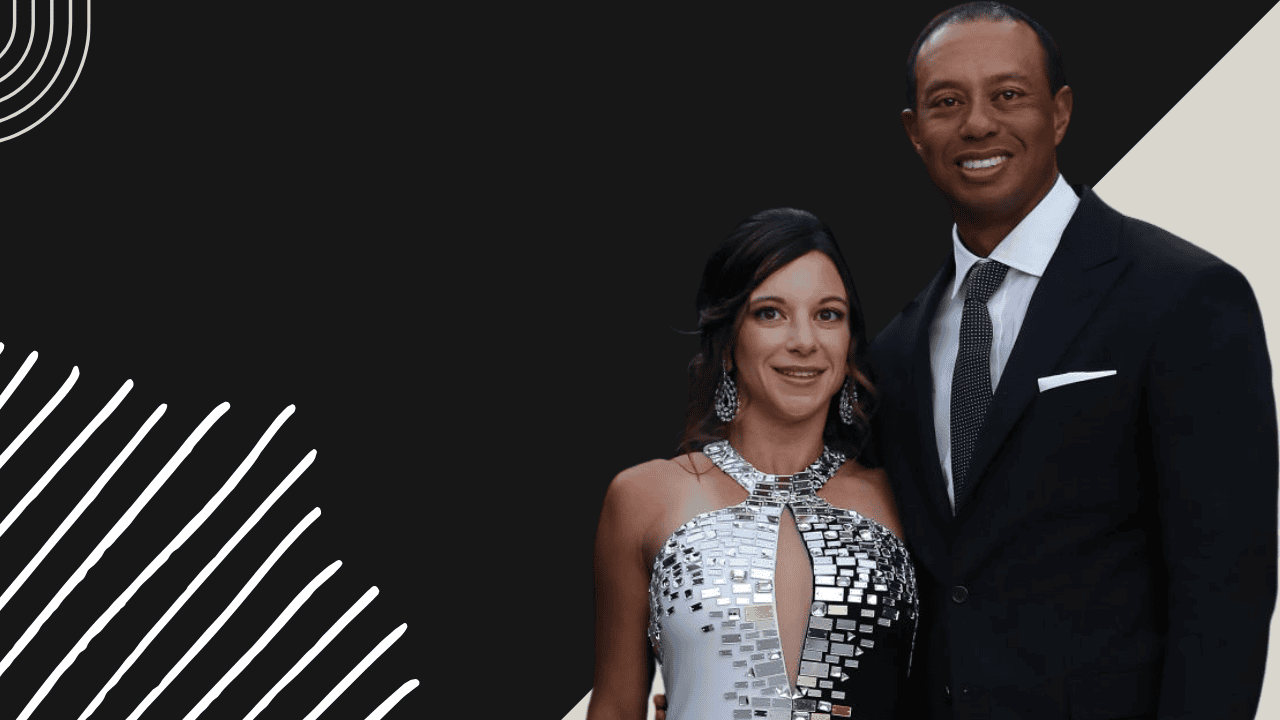 Erica has accompanied Tiger to significant events and competitions since their first public appearance. She most recently sat front row for his induction into the World Golf Hall of Fame on March 9, 2022.

She subsequently accompanied Tiger in the White House, where he received the Presidential Medal of Freedom.

She Knows His Family:

According to People, Tiger’s children, Charlie, 12, and Sam, 14, are on board with the relationship, and Tiger’s ex-wife, Elin Nordegren, is on board as well.

Per a person who spoke to the media in January 2019, Elin has an informal connection to Erica. “Elin is aware of Tiger’s progress and praises him for it. She’s glad he’s dating Erica,” she says.

Tiger and Elin divorced in 2010 after six years of marriage.

The Couple Hasn’t Always Had It Easy:

They’ve been through a lot together, yet they still look to be a team. Wrongful death claims from bartenders’ families were filed against Tiger and Erica in 2019. Overserving the 24-year-old bartender at the sports bar is believed to have led to his death in December 2018. According to Golf Digest, the couple’s case was finally dismissed. 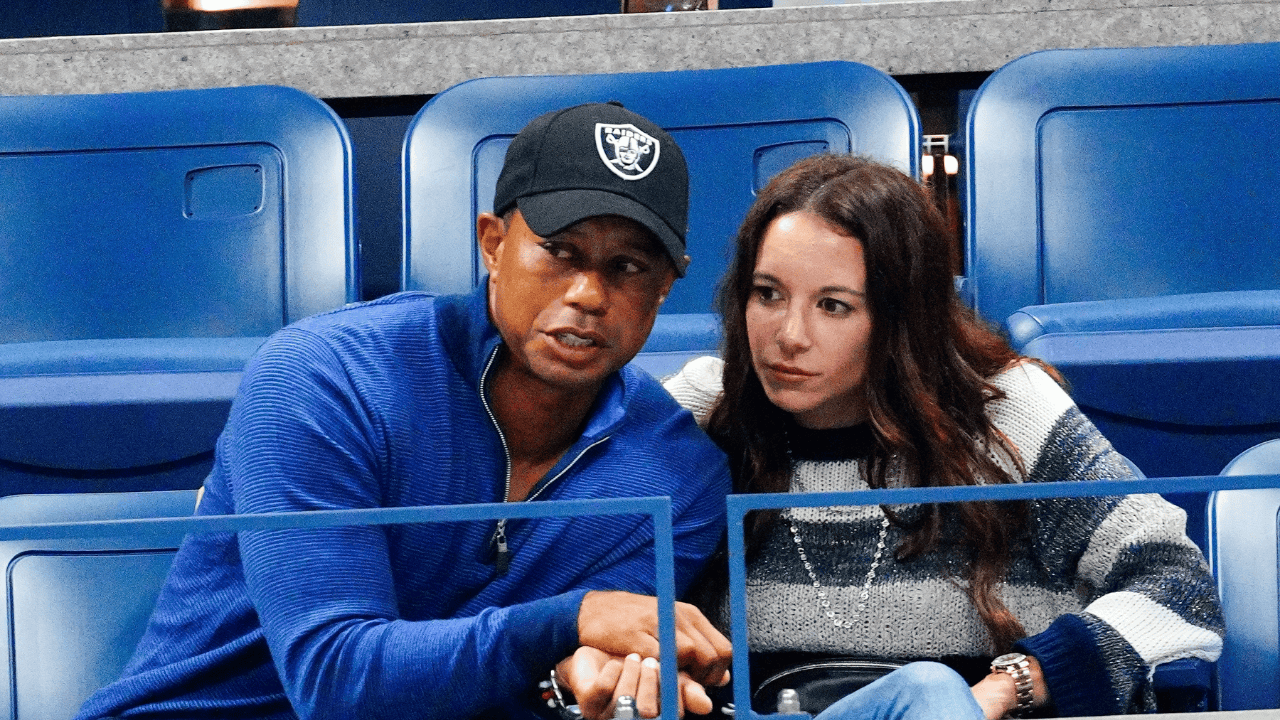 When Tiger was in a vehicle accident in February of 2021, the two had to endure yet another horrific ordeal. An SUV belonging to 15-time major winner Tiger Woods flipped over, and the “jaws of life” were utilised to free him. “Significant” injuries were sustained in the collision.

In March 2021, a source informed Us Weekly that “Erica dropped everything to be with Tiger the instant she learned what occurred.”. His bedside, she has been holding his hand and promising him that everything would be OK. I know he can do this. He’s a champion.

According to the insider, Tiger appreciated her assistance immensely.

In a November 2021 interview with Golf Digest, Tiger stated that he would never return to golf “full time ever again” because of the incident.

“It’s an unfortunate reality, but it’s my reality,” he said. “And I understand it, and I accept it.”