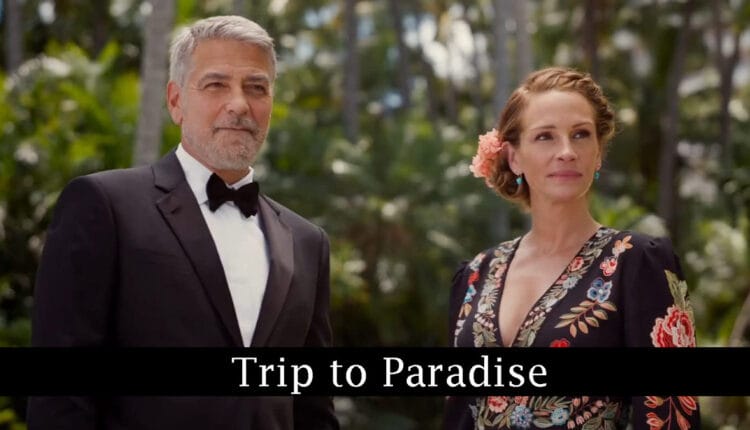 If you have already watched enough Rom-Com shows and want something new on your list then get ready for the upcoming movie starring George Clooney and Julia Roberts, Ticket to Paradise. When we talk about Rom-Com, they seem unique. The fans of Rom-Com drama have always had some fascinating things to say about such shows. Over the years, these kinds of movies and shows have been released in large numbers, which further increases people’s curiosity.

Created by Clooney and Roberts, who have already worked together in the past and every time their work has been adored by the audience. This time, they are coming as exes of each other and as George remarks, “The worst 19 years of his life” are going to be fine in Bali.

The official trailer for the movie has already been released. It was surprising that the video already got 30 Million views over a few weeks. Fans are excited to see the fun and romantic movie of these two couples who are there to save their daughter from getting married.

In this article, we will be going to share everything about the upcoming movie and detail all the things that are possibly going to happen in Bali.

Ticket to Paradise Release Date: When is it going to Release? 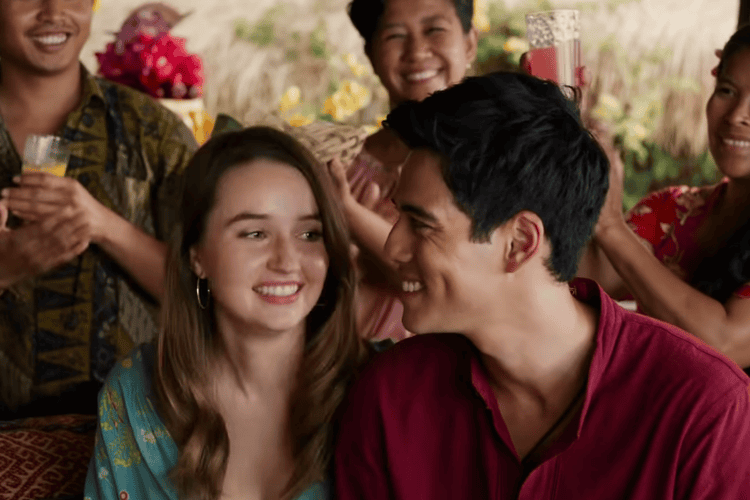 The movie is officially confirmed for release in the theatre. Ticket to Paradise is officially announced to release on 21st October 2022 in the US. At the same time, the UK audience is wondering about the premiering of the movie but the movie has been teased to be released in other parts of the world.

You may also like: White Bird: A Wonder Story Release Date, Cast, Plot And More

Ticket To Paradise Plot: What is it About? 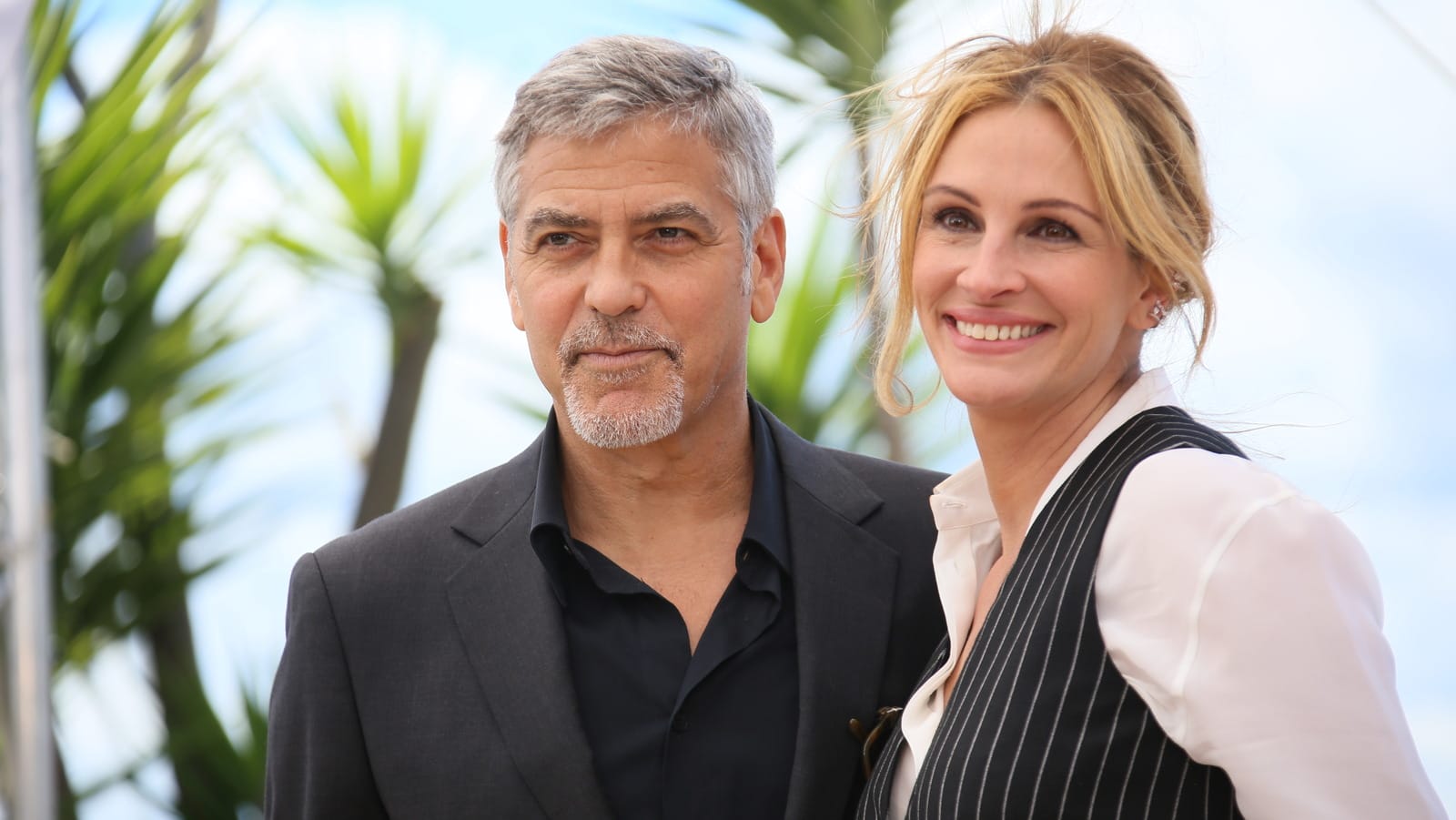 Ticket to Paradise features the divorced married couple who are preparing to leave for Bali for their daughter’s marriage. After going through devastating marriage experiences, they both don’t want their daughter to have the same kind of experience. Directed by Ol Parker and written by Parker and Daniel Pipski, the movie takes you along on a surprise trip to Bali where you are going to meet some of the unexpected experiences of the couple.

Clooney has remarked “This guy named Ol Parker is a wonderful writer and director, and he wrote us a script,” Clooney said. “And I haven’t done a romantic comedy really since One Fine Day. … I’ve done some sort of snarky ones, you know, and in this one, Julia and I just get to be mean to each other in the funniest way.”

You may also like: Control Z Season 3: Confirmed Release Date And Time, Where To Watch?

In the official trailer, we saw both George and Juila’s characters have an accident encounter on the plane where they get into a fight. As the trailer moves forward, we see how these two decide to ruin their daughter’s marriage because she was marrying someone whom she met in Bali for a few days. It was shocking for both the mother and father since they were completely against the idea of marrying someone in their initial lives. Furthermore, they believe that Lily (Kaitlyn Dever) is too small and innocent to get married and Arthur should focus on her career. As the story continued, the two decide to join together to break the marriage, they tried every possible thing, from stealing the ring and fighting but nothing seems to work. Is it a good idea for these two to ruin their daughter’s marriage? Is it a great idea for them to break it? Well, the upcoming movie is going to be filled with a lot of surprising things that we are going to meet in the story.

Thankfully, the official synopsis of the movie has officially been released and it reads, “Academy Award winners George Clooney and Julia Roberts reunite on the big screen as exes who find themselves on a shared mission to stop their lovestruck daughter from making the same mistake they once made. From Working Title, Smokehouse Pictures, and Red Om Films, Ticket to Paradise is a romantic comedy about the sweet surprise of second chances.”

Ticket To Paradise Cast: Who is in it? 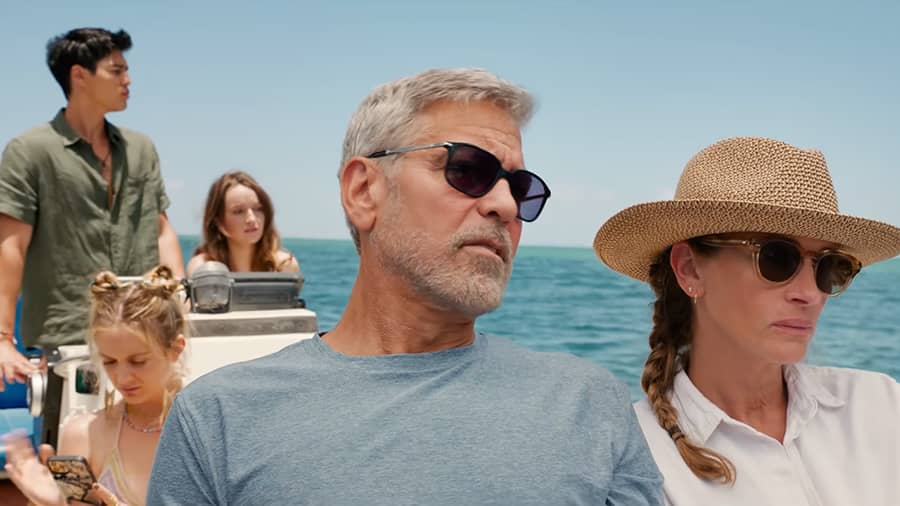 The movie follows Academy Award winners George Clooney and Julia Roberts as the main lead. In the movie, you are going to see these two being the divorced parents of Lily (Played by Kaitlyn Dever) who is getting married to Gede (Played by Maxime Bouttier) whom they met on a trip to Bali.

You may also like: The Menu Release Date: What We Know So Far?

Roberts and Clooney have not been up for any romantic movie for a very long time. Although the artist has worked together several times in the past and fans have loved their chemistry. After the news of Julia’s casting was brought to light, she revealed that her experience in Rom-com has not been very consistent. In an interview with Vanity Fair, she said, “People sometimes misconstrue the amount of time that’s gone by that I haven’t done a romantic comedy as my not wanting to do one,”

Furthermore, she added, “If I had read something that I thought was Nothing Hill level of writing or My Best Friend’s Wedding level of madcap fun, I would do it. They didn’t exist until this movie that Ol Parker wrote and directed.”

Like this article? Read more from our official website Trendingnewsbuzz and get all the latest updates regarding the entertainment world. Share this article with your friends and let them know about the upcoming rom-com movie.

Twitch Recap 2021: How To Find Out the Update of What You’ve Done on Twitch?