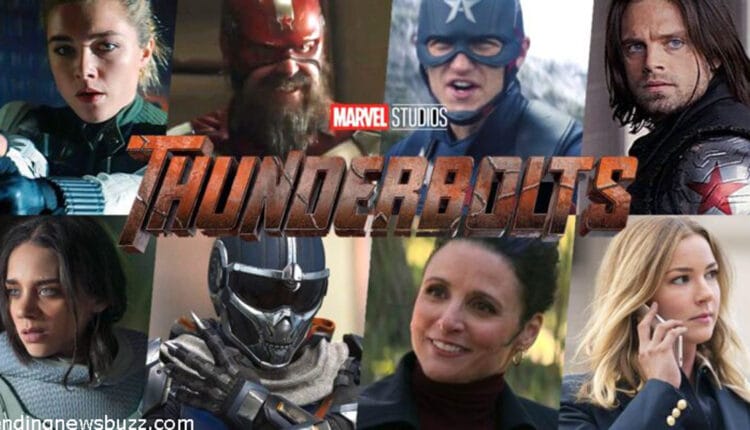 When the rumors for Marvel Thunderbolts were viral on the internet, fans were confused about whether to believe in them or not. It seems like the rumors have finally got their back after Marvel officially confirmed the production of the upcoming movie, Thunderbolts.

Marvel Universe is trying to extend its movie series and as a fan of MCU, one can see these things happening in recent times. We have already encountered multiple shows and movies of the Marvel Universe and every single one has given an incredible performance.

While many people thought that MCU would end after Avengers: Endgame, the movies, and shows have found their way back to the theater. Marvel is already working on tons of upcoming projects and fans are excited to meet them soon.

Among all the confirmation and scheduling of the dates, Thunderbolts has also got its place on it. Audiences are excited to watch the movie adaptation of the series after many years. If you are a hardcore Marvel fan, you would know that the movie is based on the Marvel comics that shared the same name. In this article, we’ll share everything about the series in detail. Continue reading the article to find out everything.

Thunderbolts Release Date: When is it going to Release? 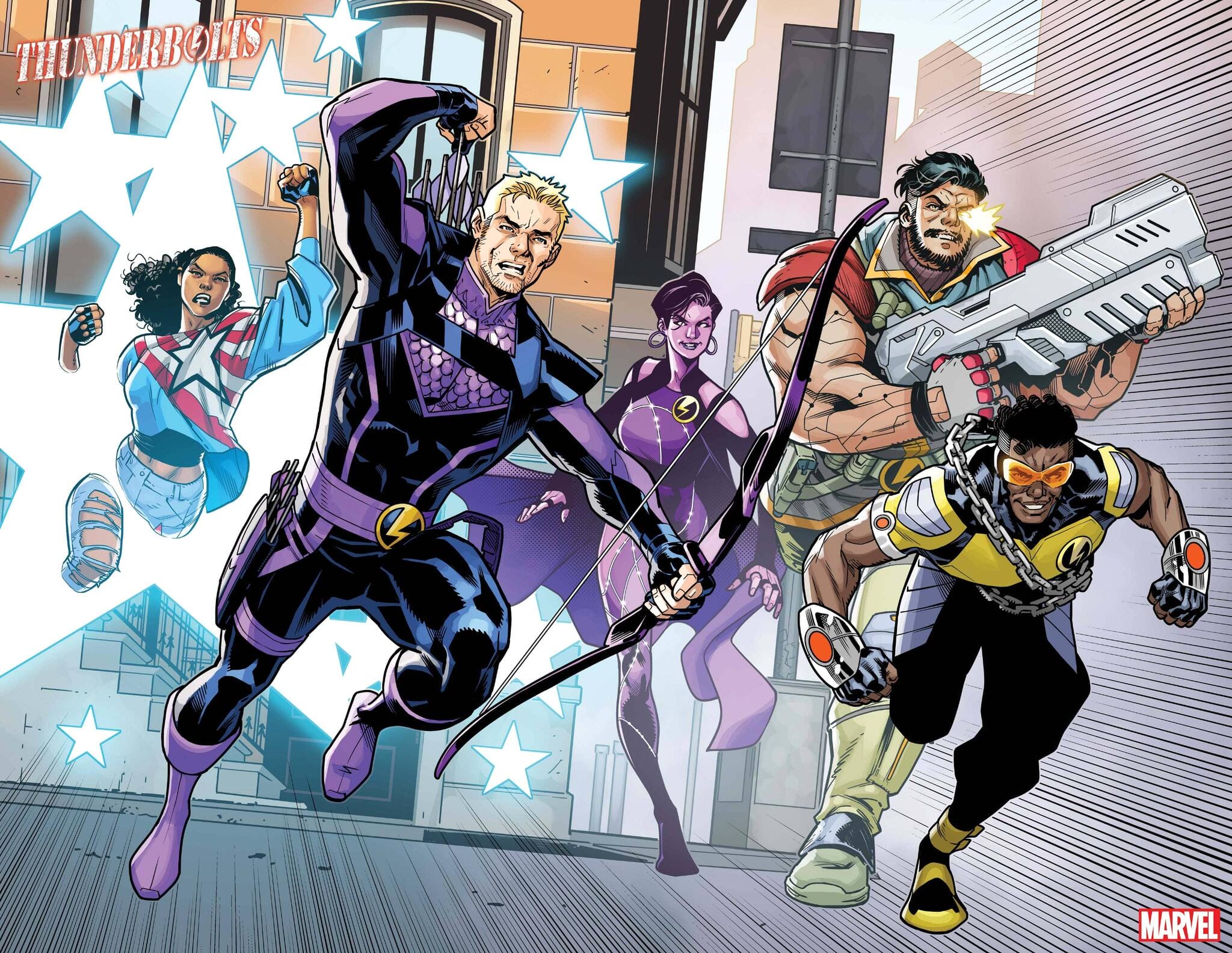 After many rumors, Thunderbolts has officially been confirmed to release. Marvel has officially announced the production of the movie. On an official Twitter account, Marvel posted the first look at the film and introduced the fans to the upcoming film.

Marvel has announced that Thunderbolts will be premiering in cinemas on July 26, 2024, as the final outing of Phase 5.

You may also like: Stars Season 4 Cancellation News: Will There Be Another Season?

Earlier, Marvel announced that they will be working on the film and planning to release it before 2023. The release date for the film was scheduled for Summer 2023. However, the cast of the film has other projects promised and the release date was delayed for the next year. Never mind, the movie has already begun production.

Thunderbolts Cast: Who will be in it? 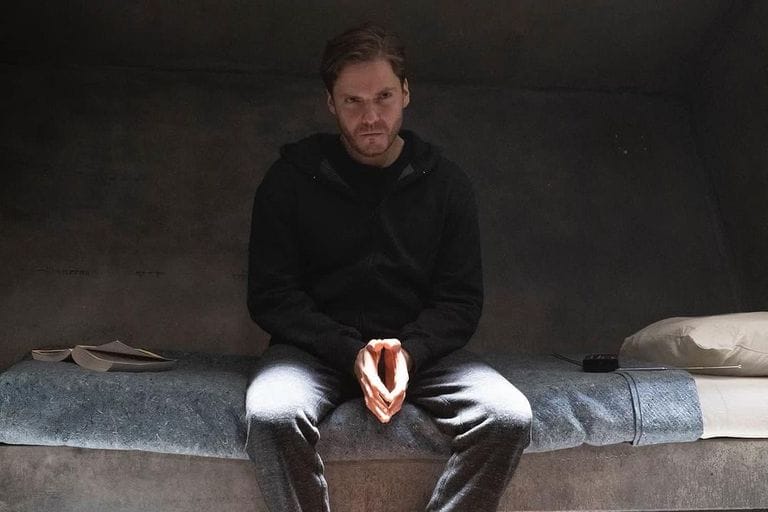 Marvel has officially confirmed the cast details through the official confirmation. In the film, there will be Julia Louis-Dreyfus as Valentina Allegra de Fontaine.

Along with this, the movie will be casting David Harbour as Red Guardian, Hannah John-Kamen as Ghost, Sebastian Stan as James ‘Bucky’ Barnes, aka The Winter Soldier, Florence Pugh as Yelena Boleva, Olga Kurylenko as Taskmaster, and Wyatt Russell as John Walker, aka US Agent.

Moreover, Andy Park has officially tweeted by saying, “What an honor it was to have this THUNDERBOLTS concept illustration I did introduce the cast to the world up on stage at @DisneyD23 with the actors & our head honcho in Kevin Feige?? I’m deeply honored! #Thunderbolts”

What an honor it was to have this THUNDERBOLTS concept illustration I did introduce the cast to the world up on stage at @DisneyD23 with the actors & our head honcho in Kevin Feige. I’m deeply honored! 🙏🏻#Thunderbolts pic.twitter.com/k1sDoax6Ip

Thunderbolts Plot: What Can We Expect? There is no official trailer regarding the confirmation plot of the series. Marvel is yet to announce what the film is going to be. However, we know that Thunderbolts will be going to direct to the Phase 4 story.

Moreover, there have been a lot of theories that surround the film. We need to wait until Marvel announces the storyline by itself. Bookmark this page to let yourself learn about the film shortly.

Sorry guys! We are unfortunate to tell you that Marvel has not released any official trailer for the movie yet. The film is currently under production and has confirmed the release date for 2024. It’s been seen that the trailer of the film gets out once the film is wrapped up. If you are eager to learn about the film then you need to wait for a while to watch the trailer.

Like this article? Read more from our official website Trending News Buzz. Get all the latest updates about the marvel universe and other upcoming movies and shows. Share this article with someone obsessed with these kinds of shows.

Netflix’s The Crown Season 5 Is Bringing Most Controversial Drama For You!