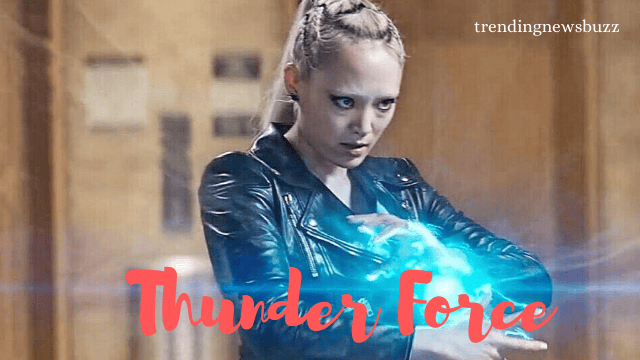 Thunder Force is a 2021 Superhero-Comedy film written and directed by Ben Falcone and starring Melissa Mccarthy and Octavia Spencer in main roles. Ben Falcone has directed films such as Tammy, Life of the Party, The Boss, and Super intelligence. This is also Ben Falcone’s fifth collaboration with Melissa McCarthy. 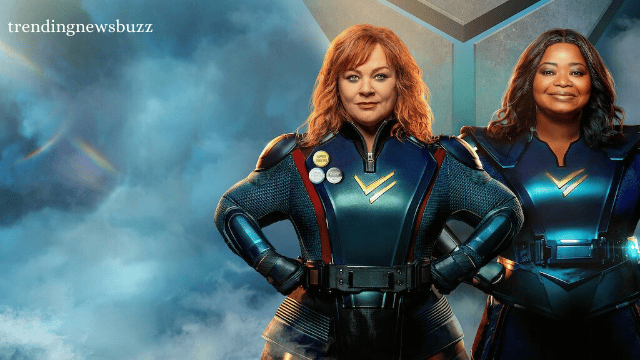 Lydia and Emily, two childhood best friends, band up to combat the Miscreants. These are a collection of supernatural beings that wreak havoc and were also responsible for Emily’s parents’ deaths.  As a result, Emily makes it her ultimate life purpose to apprehend the miscreants. Along with bringing them to justice, and Lydia helps her best friend in achieving her aim.

What Is the Movie Thunder Force All About

In March 1983, a huge pulse of interplanetary Cosmic-Rays struck Earth. Its people, triggering genetic changes in select humans and giving them unfathomable power. However, the superpowers were only activated in a subset of those who were genetically predisposed to be sociopaths. The Miscreants were the name given to this group of people or supernatural creatures. Miscreants are notorious for their aggressive and disruptive behavior, which causes havoc among ordinary people.

Read also: The Wrong Missy: Romantic And Funny Movie to Watch On Netflix!

Emily Stanton (Octavia Spencer) is one of the two main characters who lost her parents as a result of Miscreants. Her parents were developing a solution to combat these miscreants. Following their deaths, Emily’s motivation was to finish what her parents had begun. During Emily’s school days, she meets Lydia, the other main character (played by Melissa McCarthy) who saves Emily from some bullies at school. Emily and Lydia became best friends until they drift away because of their differences. As Emily had a proper life purpose and was studious and intellectual. Whilst Lydia was the polar opposite of her best friend. 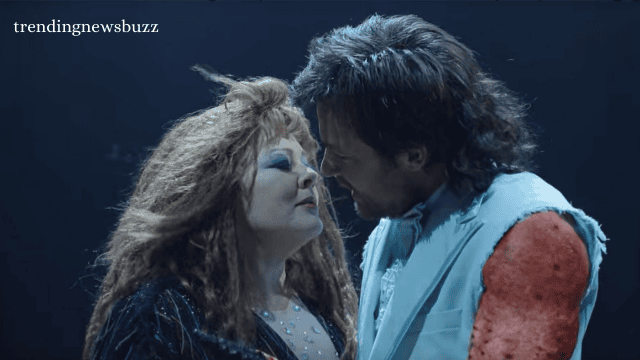 Following the separation of the two friends, the film flashes forward to a future in which Emily is a successful scientist and Lydia is living an average life. Lydia later attempts to contact her childhood friend due to a school reunion, and she is successful. Lydia goes to Emily’s workplace when Emily fails to appear for the reunion. And then they meet, and by a sequence of coincidences and pure luck, Lydia becomes superhuman. Following this, it’s standard Superhero movie fare, with both pals transforming into superheroes, joining the Thunder Force, each with their own unique talent, and finally stopping the bad guys.

Jason Bateman had a wonderful storyline and did credit to the role despite the fact that he is a lame Crab person who is Half-Kreant, which means he is half human and half crab. The reason he became the half crab may remind you of an almost identical narrative in the film “Spider-Man” because reportedly a radioactive crab bites him while he was a regular human and he turns into a Half-Kreant known as The Crab. You may argue it’s a really imaginative name. The major antagonist in the film ‘The King,’ portrayed by Bobby Cannavale, was a good and amusing character. To be honest, aside from The Crab, this was the only character you would find amusing.

Review of the Movie Thunder Force

Thunder Force is the movie that defines the term “Netflix and Chill,” since it is the type of movie that you would watch after a long day at work or after a stressful day for pleasure and, of course, to chill. The film will not make you think much since it lacks logic; it has a very generic narrative and concept that is readily grasped, and the tale is utterly predictable. For example, the twists aren’t truly twists because we can see them coming from a long distance away. It included practically all of the basic features that we’ve seen in all of the superhero movies to date. 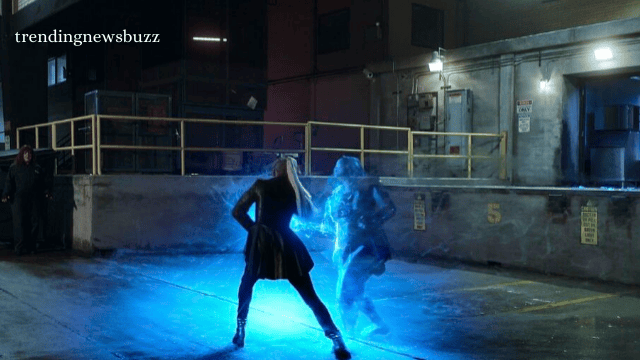 Like in this case, the main lead goes to a science lab to meet a friend, then accidentally goes to her main lab, where there is obviously no security despite the fact that there is a formula, apparently created after 5 years of hard work and complete setup to create a superhuman with supernatural powers, and then she goes through all the machines and presses all the exact right buttons and stuff and then accidentally gets injected with the forerunner.

Thunder Force as a SuperHero film would be okayish because it doesn’t offer anything fresh to the table while still qualifying as the same old sci-fi film. It’s tough to call this a comedy picture when it comes to humor. There is no intelligent humor or action-comedy. They attempted situational humor in the film, but it was a flop. Nothing will truly make you chuckle, other than what I said above about Jason Bateman’s The Crab and Bobby Cannavale’s The King, but even they don’t get much screen time because the primary centers are in the lead.

Thunder Force, on the other hand, could just delight you since you won’t notice how quickly the 1hr 47mins flew by. But, if you’re looking for logic and rationality in your movies, Thunder Force isn’t for you. What I enjoyed about the picture is that they showed two female superheroes in their 40s or mid-40s, which is pretty impressive. To watch women in their mid-40s playing superheroes on-screen is a treat, and Melissa McCarthy and Octavia Spencer deserve credit for presenting the roles in an amusing manner for the most part. Taylor Mosby, who plays Tracy, Emily Stanton’s daughter, also gives an outstanding performance.

Will Thunder Force Get a Sequel or Become a Movie Franchise?

Lydia and Emily triumphed over The King at the end of Thunder Force. The King was not slain and was imprisoned; however, his right hand, a miscreant named Laser, escaped and was still at large at the end. Tracy, Emily’s daughter, also converted into a SuperHero with super speed using the formula established by her mother. The Mayor requests that the Thunder Force enter into an official arrangement with the Government, granting them authority and officially allowing them to be the city’s guardians.

In a sequel, The King may return to exact revenge on the Thunder Force, and Laser may assist her employer in escaping from the jail. By the time Thunder Force forms a team, they may have added a few more members. The film has the potential to be a SuperHero-Comedic, but they will need to concentrate on the comedy aspect more. If performed properly, this may have a legitimate sequel or possibly become a cinematic franchise. We’ll have to wait and see on this one.

Thunder Force has a 25% approval rating on Rotten Tomatoes and a 4.2/10 on IMDb. According to Metacritic, the film has a Metascore of 34 based on 27 critic reviews. Overall, the picture was amusing, but not rational, and there was nothing new to see. But the movie is very fun, and you should absolutely watch it if you’re looking for a light popcorn movie with nothing to worry about that you can watch with your entire family.