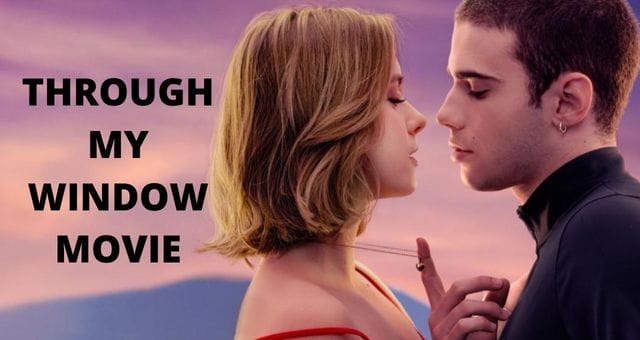 The Spanish teen romance called Through My Window movie is available on Netflix under the genre of romance and running quite well. The movie is modeled on the same-titled book by Ariana Godoy. It depicts the clumsy, passionately fueled romance of Raquel with Ares, complete with all of its weaknesses.

The main characters of the film were two star-crossed lovers named Ares and Raquel, a literary prodigy but a little naive. Then obviously, there is also the expected drama between both family members and friends.

Movie franchises like ‘The Kissing Booth’ and ‘To All The Boys I’ve Loved Before’ have ended, leaving a void in Netflix‘s love story lineup. Through My Window movie is scheduled to fill the void.

Additionally, two more installments of the film are being created, following a Netflix announcement. So, let’s get started with the debut part of the romantic franchise.

What Was the Release Date of the Through My Window Movie? 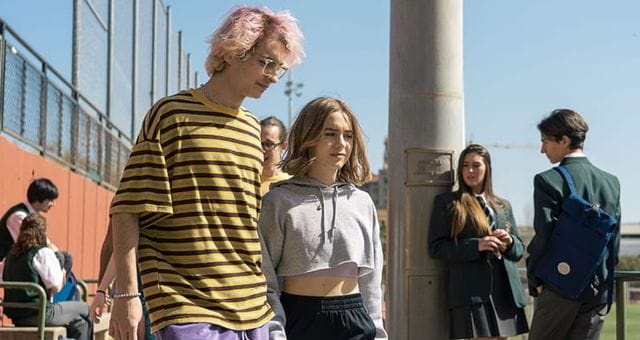 This whole year, quite a variety of Spanish entertainment will be available on digital platforms. A supernatural television show called Feria: The Darkest Light premiered the other week.

The fifth season of Elite will be released soon. Therefore, it might be intriguing to watch this Netflix original movie with its own Spanish teen story, which has a variety of features.

The Through My Window movie, starring Clara Galle and Julio Pea, was released by Netflix on February 4, 2022, around 1:30 pm IST, 3 am ET, as well as midnight PT.

We are currently unaware of the sequels that have been promised. There was no indication of a production schedule or perhaps a premiere date during Netflix’s official announcement of its ambitions for a sequel. However, we would like to see more installments of this Spanish film series.

What is the Storyline of the Romantic Film? 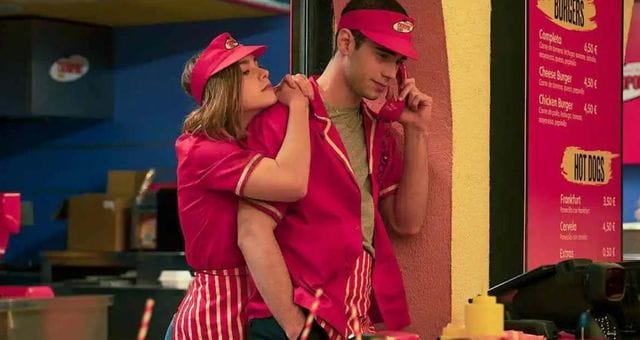 It’s challenging to describe, much less even portray, the complex emotions of a young adolescent heart. This Spanish movie’s strength comes from the reality that the story is relatable. Raquel, as well as Ares, were indeed neighbors, but they come from quite separate worlds.

The first one, Raquel is a typical middle-class teenager who wants to follow in the footsteps of her deceased father and become a writer. The second, Ares is a member of the wealthy Hidalgo family of entrepreneurs. Raquel has harbored a crush on Ares for some time and has gone to great lengths to learn everything she can about him.

Ares has been well aware of all this obsession and uses it as a ploy to break access to her Wi-Fi connection and start a chat. The passion storm between the duo will be centered on the hack of just this Wi-Fi password.

Being at essence, Through My Window has been founded on a straightforward idea. The love between two teenagers is intense. It begins on the verge of obsession before swiftly turning serious.

Also Read: Monster Musume Season 2: Cast, Release Date and Everything We Know So Far About This Anime?

Even though one of them isn’t scared to face how deeply she feels, the other becomes cold and aloof after engaging in physical contact, giving the impression that the relationship is only a fling. Ares makes a valiant effort to persuade oneself believing that Raquel is simply one of many of his numerous conquest.

When this doesn’t work, he attempts to adopt his family’s worldview: there isn’t enough room for the tricky affair of romance, he’s getting prepared to inherit the company alongside his brothers upon attending Stanford, etc.

Ares struggles with his apparent passion again for the beautiful girl across the door as well as his reputation as a freewheeling young playboy. Raquel, though, uses her notebook to provide an interesting account of her on/off relationship with Ares.

However, she rarely offers to read aloud her efforts during writing class. The core of the narrative is defined by the anxiety and conflict felt inward.

Who Will Be Seen as the Main Cast Member of the Film? 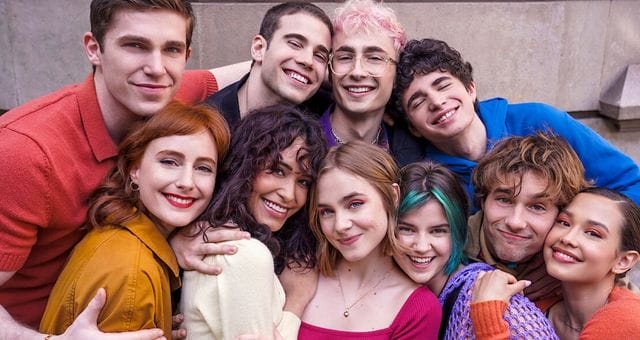 Amazing actors portraying those remarkable personalities from the novel on screen make up the Through My Window movie cast. At first, Julio Pea will indeed be playing Ares, while Clara Galle will be portraying Raquel.

Hugo Arbues, who plays the youngest brother Apolo, and Eric Masip, who portrays the eldest brother Artemis. Additionally, Natalia Azahara, who plays Daniela, and Guillermo Lasheras, who plays Yoshi, are seen in their roles as Raquel’s two closest friends.

Despite the characters’ still-young ages, the author can show how both of their identities are very complicated. Raquel gains a capacity for introspection exceeding her year’s thanks to Galle’s outstanding performance.

The novelistic mind warns her against getting close to the hot neighbor and says he’s terrible news, however, she can’t resist being drawn to him. The talented young actress does an amazing job of capturing this complex situation that one frequently finds oneself in.

Trailer of Through My Window!

Let’s watch this fantastic trailer of the Through My Window movie, which captures the essence of that passionate heat of romance between those two teenagers through a Wi-fi password.

What is the IMBD rating of the Through My Window movie?

What is the original name of the movie?

The original name of the movie is ‘A través de mi ventana.’

The estimated runtime of the film is 1 hour and 56 minutes.

Contrary to several other teen love movies, it doesn’t intensify as the finale draws near and the major protagonists have their initial spectacular encounter. The movie is unfiltered and genuine in that aspect.

The fact that the central protagonist is seeing each other doesn’t in any way imply that being blissfully happy is inevitable. The depth of the displayed feelings is reflective of the mature audience and their complex understandings of relationships.