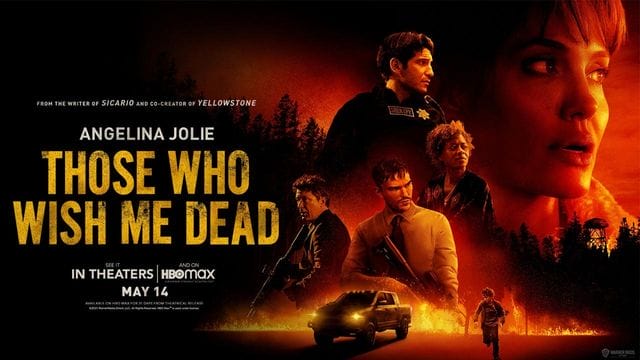 That Who Wish Me dead is an American movie and it was released in 2021. This is an action thriller film directed by Taylor Sheridan. The screenplay of the movie was done by Michael Koryta, Charles Leavitt and Sheridan.

It is based on the novel of the same name which is written by Koryta. The movie revolves around a boy Finn Little who witnesses the murder of his father and went on the run with a smokejumper which was played by Angelina Jolie. 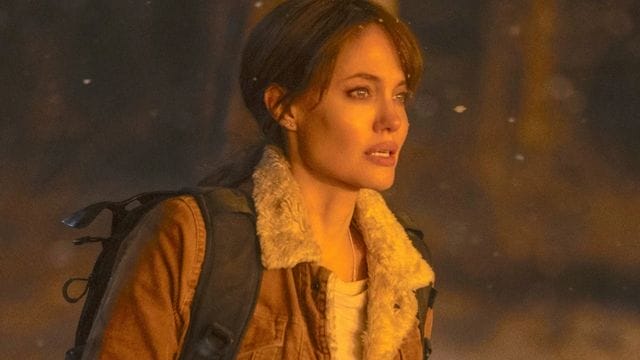 Those Who Wish Me Dead was premiered on 5th May 2021 in South Korea and it was released in the United States on 14th May 2021 by Warner Bros. Pictures under their New Line Cinema banner. The movie was released both in theatres as well as digitally for one month on HBO max.

Moreover, the film has received mixed reviews from the audience as well as critics. The movie gained a gross income of around $23 million globally.

Read Also – Angelina Jolie: Brad Pitt Seen ‘Sneaking’ Into Jolie’s Apartment To Spend Nights With Her! How True Is this? Read More…

What is the Plot of Those Who Wish Me Dead?

Angelina Jolie played the role of Hannah Faber who is a smokejumper and she is struggling after failing to prevent the deaths of three young campers and a fellow smokejumper in a forest fire. In Park Country, she gets located as a fire lookout tower.

Owens Casserly who is a forensic accountant in the movie studies the deaths of his district attorney boss as well as his family in an apparent explosion of gas.

As Ethan discovers Owen’s car wreck, Hannah stumbles upon Connor while out on patrol. She takes him back to the tower to contact help. The assassins meet their boss, who instructs them to hunt down and kill Connor. As a diversion to preoccupy the police, they use flares to start a forest fire. They go to Ethan’s house searching for Connor and find and interrogate Ethan’s pregnant wife, Allison. When they force her to call Ethan, she gives him a duress code; she then fights off the assassins and escapes. 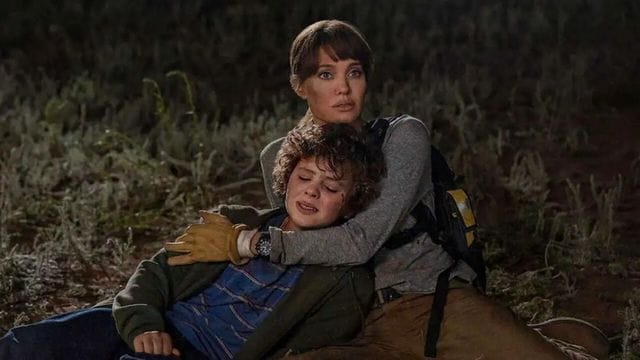 Hannah discovers that a lightning strike disabled the radio at the lookout tower. She attempts to take Connor into town on foot, but they are forced to turn back when the fire blocks their path. Following the radio call, Ethan returns home with the Sheriff, aiming to protect Allison. However, the assassins ambush them; they kill the Sheriff and force Ethan to guide them through the woods.

What is the Cast of This Movie? 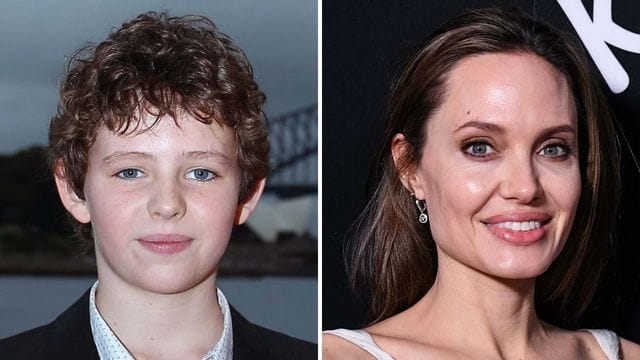 Check out the trailer of Those Who Wish me Dead in below video. By watching this video you can decide whether to watch this movie or not.

Where Does “those Who Wish Me Dead Was Filmed?

Those Who Wish Me Dead was filmed in Albuquerque, Bernalillo, Rio Arriba County and Santa Clara Pueblo.

Read Also – Top 10 Thriller Movies On Netflix To Send Chills Down Your Spine!

Who is the Little Boy in Those Who Wish Me Dead Movie?

The film follows a boy (Finn Little) who witnesses the murder of his father and goes on the run with a smokejumper (Angelina Jolie) in the Montana wilderness to escape a pair of assassins (Nicholas Hoult and Aidan Gillen) hired to silence him. Jon Bernthal, Medina Senghore, and Jake Weber also appear.

Well, the movie has received mixed reviews from the audience as well as critics. But you should definitely watch this thriller English drama because of the well-known star cast and plotline of the film. Those Who Wish me dead was released in 2021 and you can watch it on HBO Max.

Saw 9: Release Date, Trailer and Everything We Know So Far?