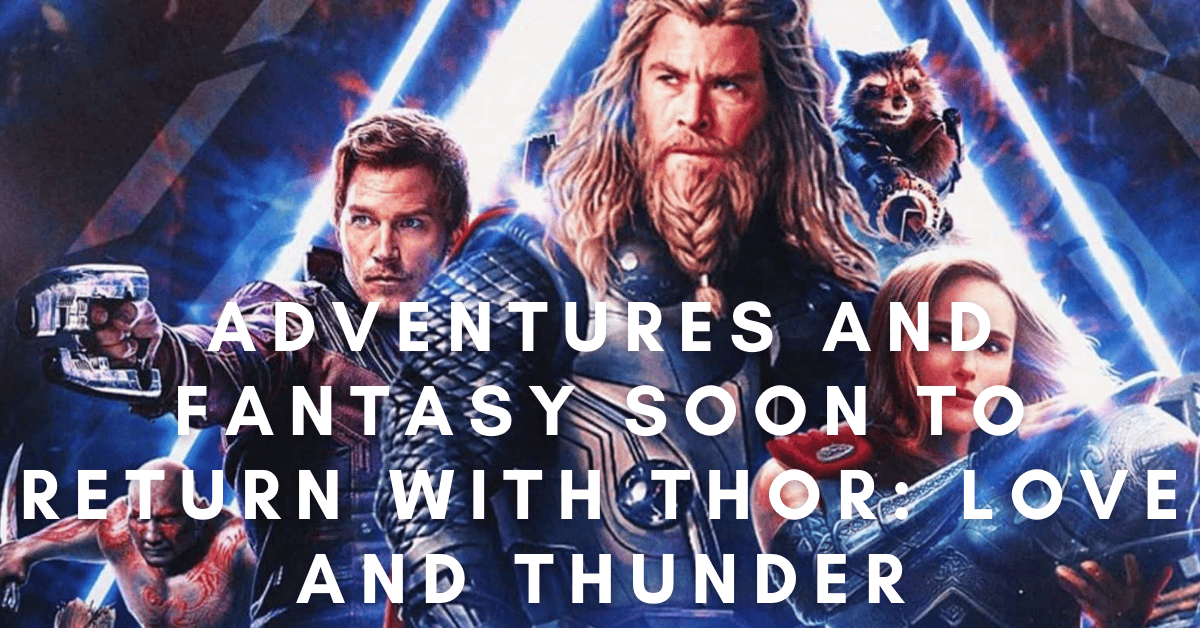 Thor fans must have been excited for the prequel of Thor Ragnarok! Thor: Love And Thunder is on its way to meet you at your home theatres soon. But before that, there is a lot of it that you need to know about the movie and the protagonist.

About Thor: Love And Thunder 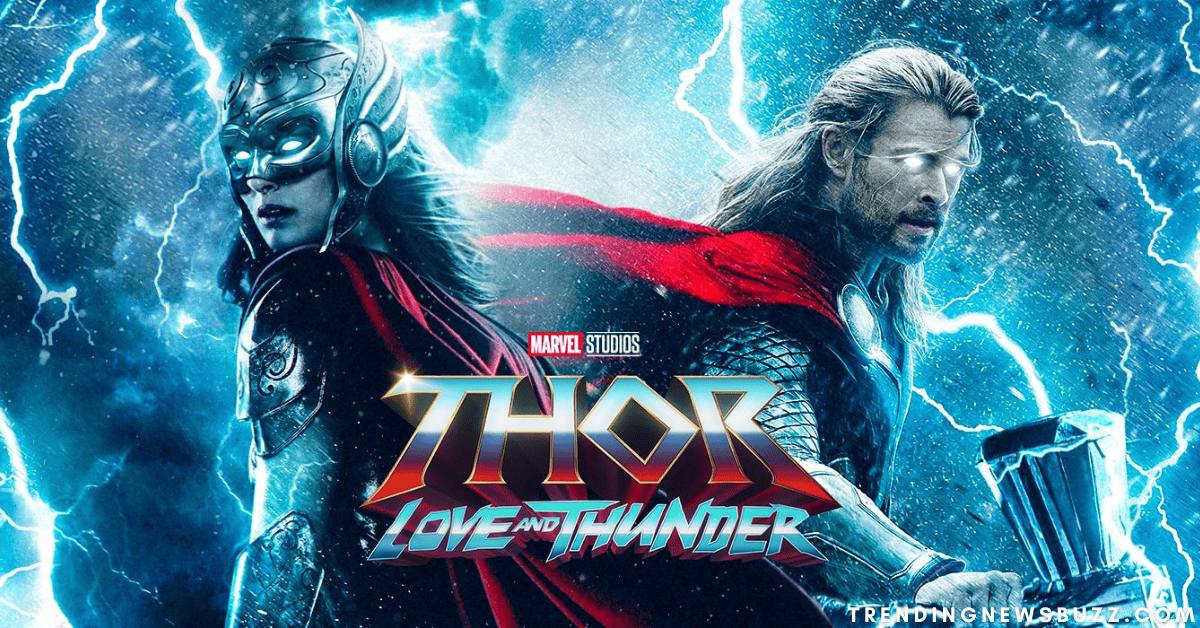 Thor: Love And Thunder is an upcoming American superhero movie produced by Marvel Studios and released by Walt Disney Studios Motion Pictures, centered on the Marvel Comics character Thor. It is set to be the direct sequel to Thor: Ragnarok (2017) and the 29th installment in the Marvel Cinematic Universe (MCU). Taika Waititi directed the picture and co-wrote the screenplay with Jennifer Kaytin Robinson.

There is no particular themed plot released on behalf of MCU. All we know is there will be further adventures of Thor including Asgard and everything connected to Thor. For the rest, we need to wait for the movie release.

Also, the Thor comics by renowned Marvel author Jason Aaron will serve as inspiration for Love and Thunder. In that issue, Odinson loses his strength to wield Mjolnir, and Jane Foster takes on the mantle of Thor whilst suffering from cancer in her human hours.

Marvel’s female hero and part of the first avengers has come up with a blockbuster. Watch Black Widow, Another Master Stroke of Walt Disney in 2021 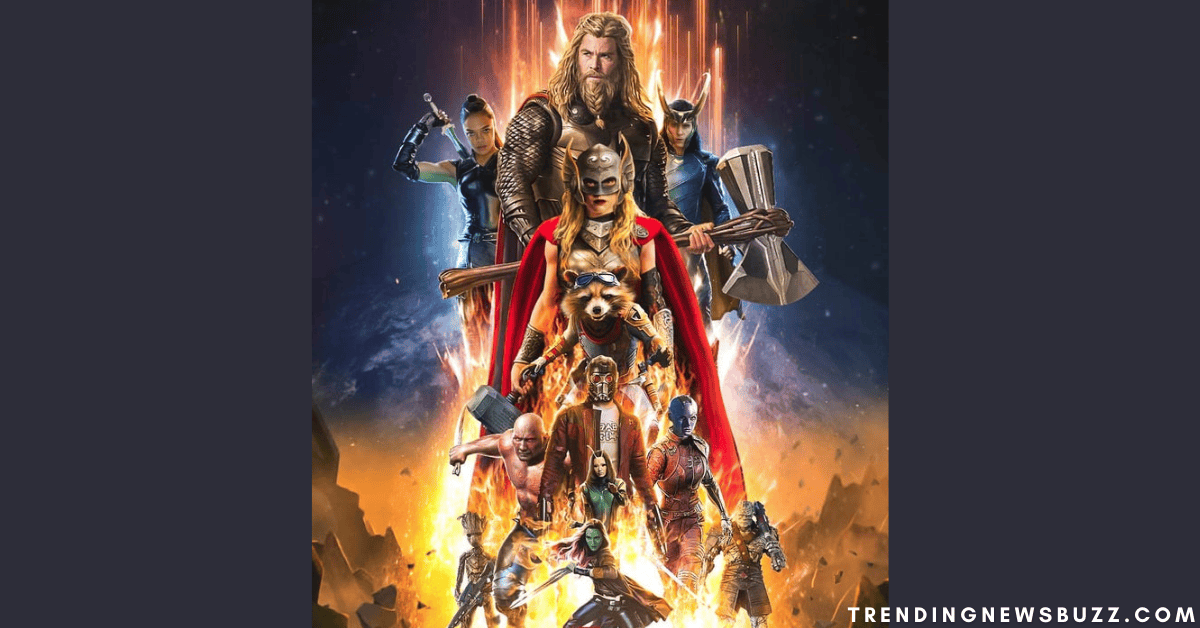 How Does Jane Become Thor?

In the Marvel comics, Jane Foster gains Thor’s superpowers during her fight with breast cancer when she tries to lift Mjolnir, resulting in her transformation into The Mighty Thor.

Is Thor Still Fat In Love And Thunder? 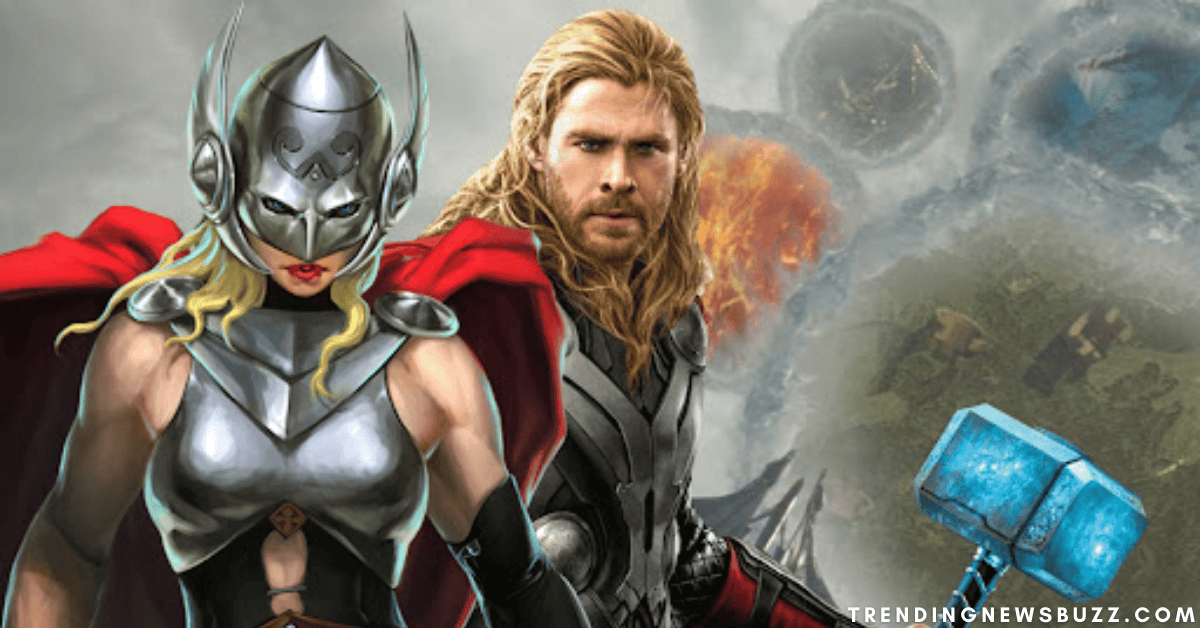 Thor: Love and Thunder is intended to discuss how we left the god of thunder at the end of Avengers: Endgame — that is, chubby and pussyfooting around with the Guardians of the Galaxy. But fat Thor will not appear in Love & Thunder, although Odinson’s metamorphosis – which goes past his weight – reveals a lot regarding Thor’s return to the MCU. Thor will not be the same in Thor: Love and Thunder following his metamorphosis in Avengers: Endgame in the aftermath of Thanos’ horrific Infinity War strike.

Are Jane And Thor In Love?

Jane discovers Thor after he was exiled from Asgard and fell to Earth when she and her crew were researching astronomical oddities in New Mexico. She assisted him in his journey to return to Asgard, falling in love with him along the way.

Will Thor Lose His Power In Love And Thunder?

In Jason Aaron’s Thor comic Mighty Thor, Thor loses his powers after Nick Fury confesses to him something which leaves him no more worthy. Jane takes Mjolnir’s place and protects Asgard from an invading army. Meanwhile back on Earth, she is combating breast cancer.

What Is The Release Date For Thor: Love And Thunder? 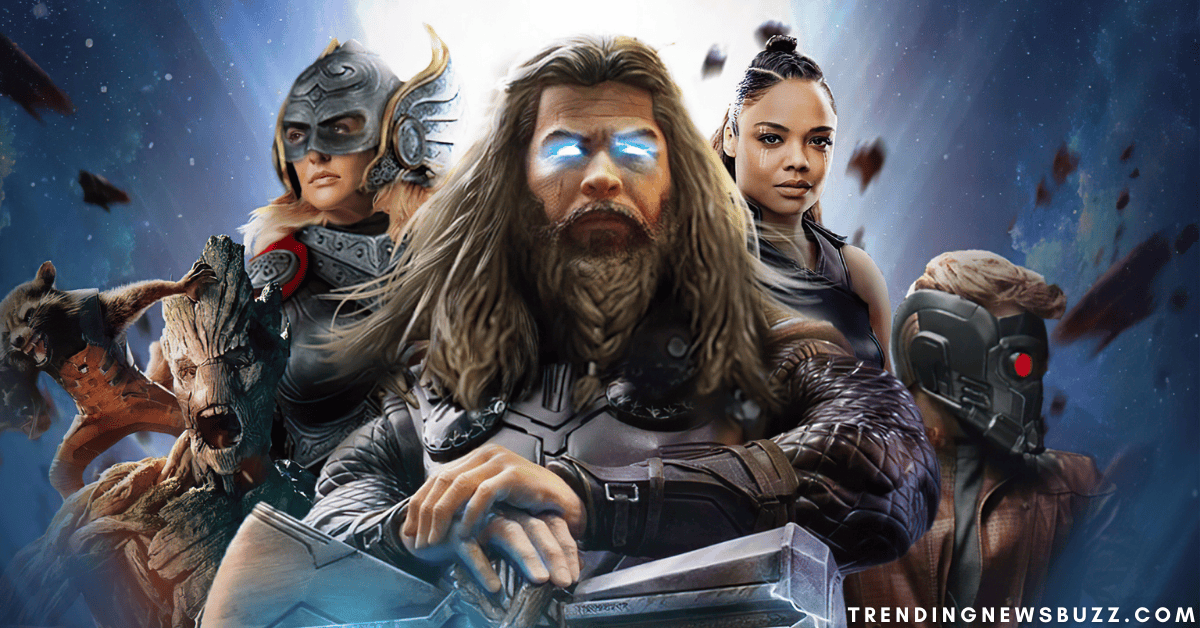 Some facts About Thor

When Marvel’s Thor was released in theatres in 2011, it was hardly one of the studio’s best efforts. Thor was an aesthetically unappealing film with a dull narrative and weak characters that offered sitcom-level humor.

Despite its flaws, Chris Hemsworth effectively portrayed Thor, and his aloof attitude (combined with hypnotic moments in Asgard) helped to popularise and humanize the character for new viewers. And now he is even my favorite one.

Thor’s physique possesses enormous power as well as extraordinary resilience to harm. His Asgardian physiology is completely resistant and immune to things like poison, sickness, fire, viruses, cold temperatures, and, of course, lightning.

In the film, we’ve seen him brutalized by the aforementioned Hulk, withstand direct sunlight and radiation from a star, and endure direct hits from the Destroyer, but in the comics, his list of survivable events is totally different.

Also, check out some Iron Man adventures ongoing at the Marvel. Read more: Iron Man 4: When This Amazing Superhero Movie Will Be Back? 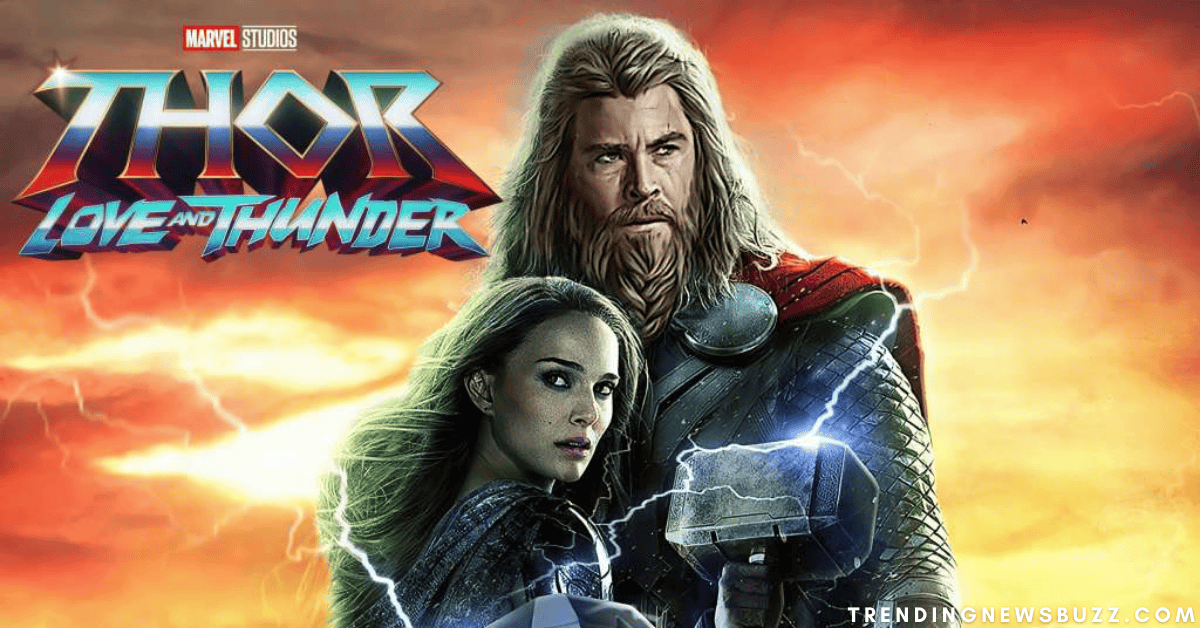 Thor is generally shown as a muscular guy with long, flowing blond hair, a Viking helmet, and a mighty hammer. That is what we think! But who did ever think it was a woman as well?

Oh yeah, that is what Thor: Love And Thunder is going to bring us. We now wait eagerly for the official trailer and the plot to reveal soon.