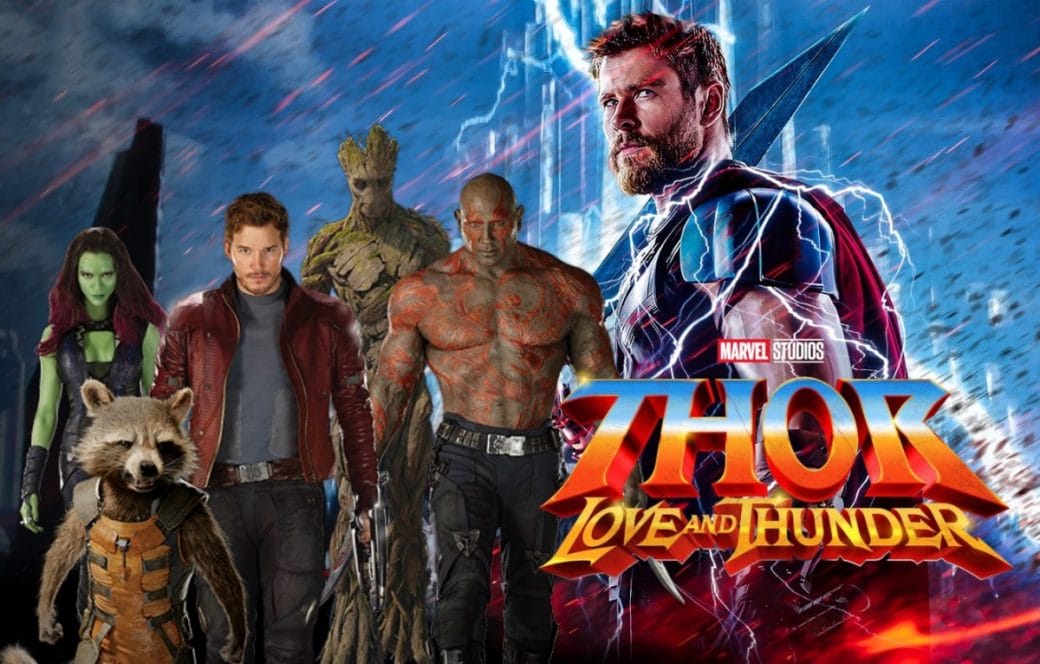 As Marvel is entering phase 4 this year, news about all the phase 4 movies and TV shows is pouring in. Here is the latest news about Thor: Love and Thunder and who all may feature in it.

Thor: Love And Thunder: Guardians Of The Galaxy Crossover?

Towards the end of Avengers Endgame, we see Thor leaving with the Guardians Of The Galaxy on their ship. We see him having a sarcastic conversation with Peter Quill a.k.a the Star-Lord aboard the ship. He also jokingly calls them the ‘Asgardians Of The Galaxy’. However, we do not know where they are heading off to. 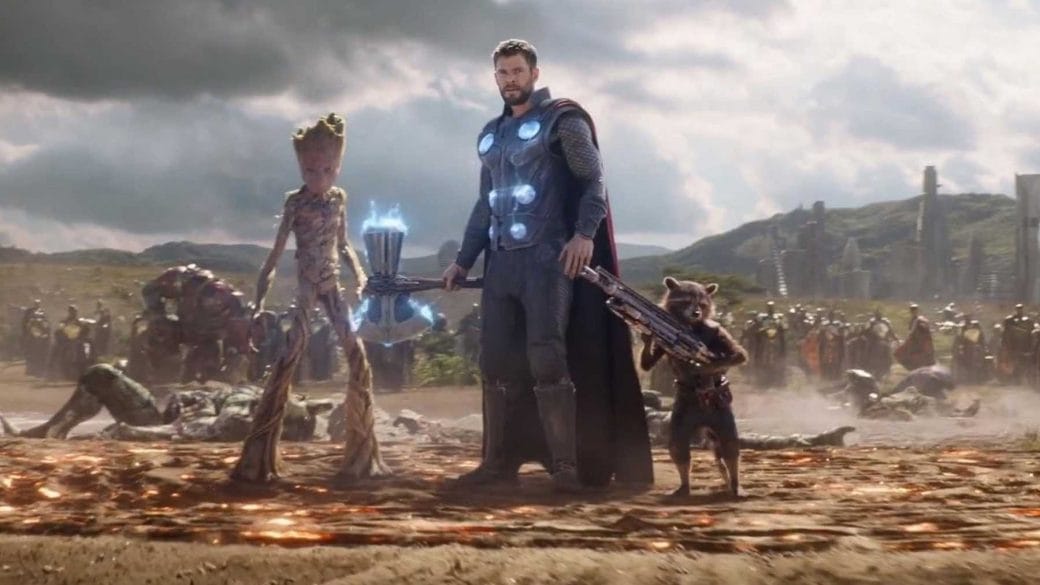 Therefore, it makes perfect sense that Guardians of the Galaxy will appear in Thor: Love and Thunder. The news was recently confirmed by Vin Diesel who plays Groot in GOTG. He says that Taika Watiti, the director of Thor: Love and Thunder and Thor: Ragnarok recently talked to him about featuring in the film.

Another big news regarding Thor: Love and Thunder are that the villain is now confirmed. Tessa Thompson, who plays the character of Valkyrie confirms that Christian Bale is going to portray the villain in the movie. We do not know which character Bale will play, but there is some speculation that he may be Beta Ray Bill or Gorr, initially an ally to Thor.

Another confirmed news is that Natalie Portman is coming back for Thor: Love and Thunder. Portman previously plays Jane, Thor’s love interest in the first two Thor movies. 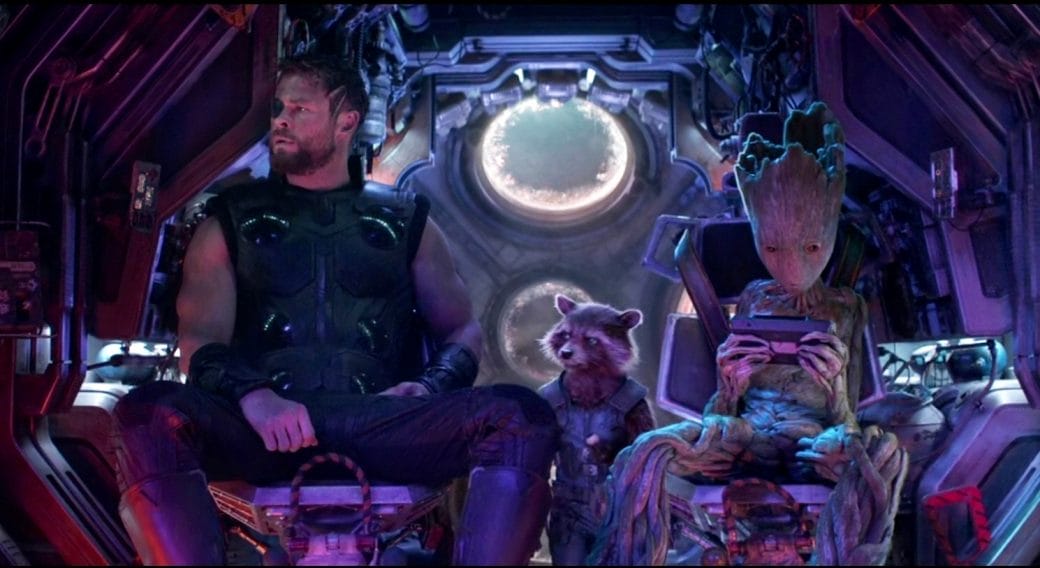 However, we may see her take up the mantle of Thor herself in the next film. And why wouldn’t she, she is energetic, enigmatic and will make a good warrior.

He says that we will see a fully grown-up Groot in Volume 3 and the movie will start production once director James Gunn wraps Suicide Squad Sequel. 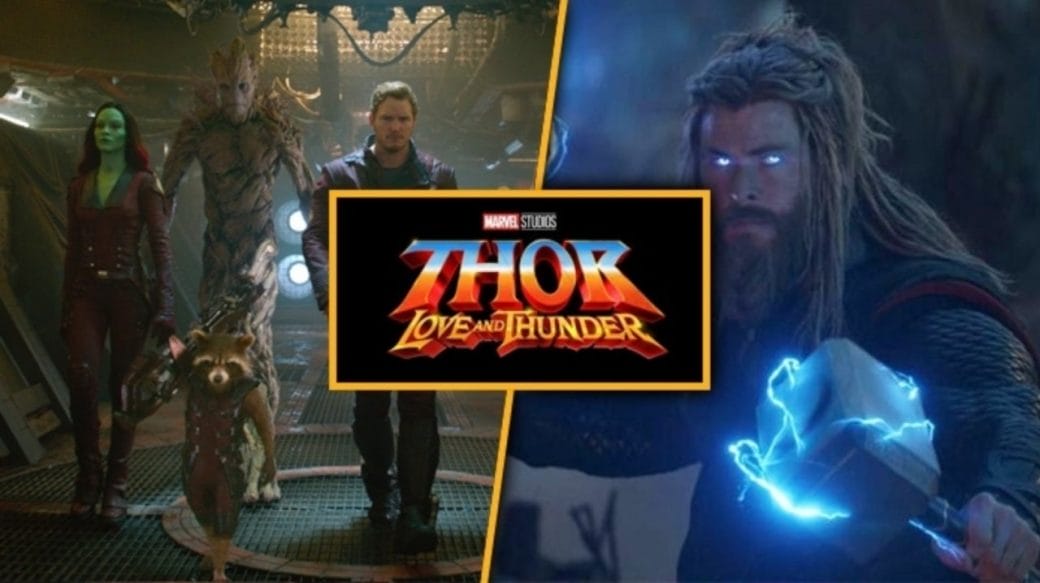