Taika Waititi has become a familiar name for us now. After his first Marvel film, Thor: Ragnarok, he has expanded his horizon as a director. One of his preeminent achievements would be receiving the Academy Award for his film Jojo Rabbit.

The movie is expected to release by 18th February 2022. Here’s another surprise for the fans, Taika himself will play the role of Korg who is Thor’s rock friend.

The viewers are super excited to see what is stocked up next in line for them. Thor: Love and Thunder is the talk of the town, and while everyone is keen on knowing hints about the storyline, Waititi has decided to play some pranks with his dear fans. 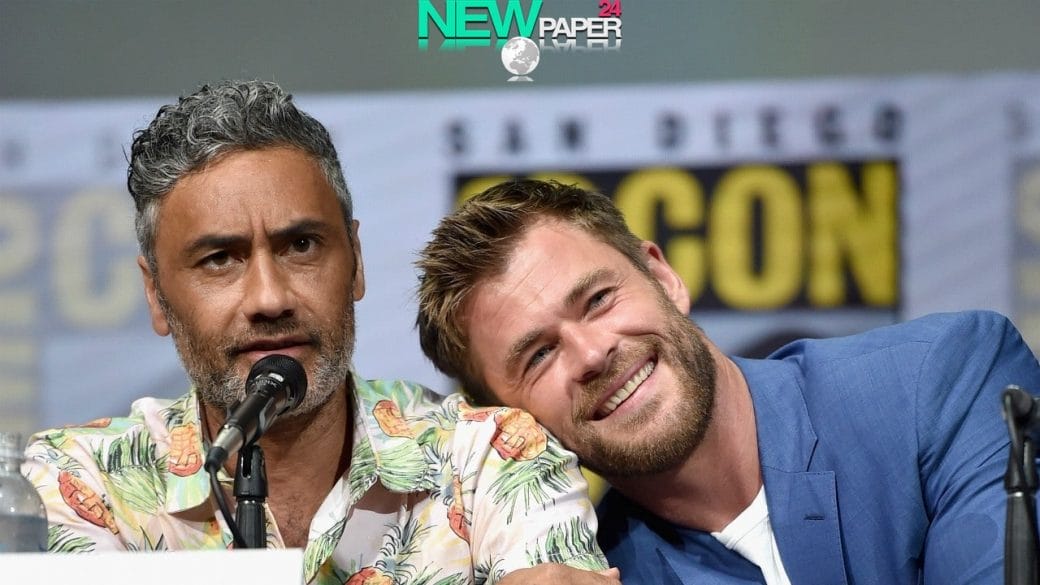 Taika Waititi fooled around with his fans in his recent Instagram Live where he had shown the scripts of the upcoming movie to the audience. There were chills down the spine when we saw the connection between Thor and Iron Man.

For a moment, the idea did seem to be intriguing and thought-provoking. But after taking a closer look at the screen, it was pretty evident that all of it was nothing but a joke.

The plot of the movie has been a well-kept secret, but we do have some new information for you. Natalie Portman’s’ Jane Foster will be making a comeback. Fans are curious to know if the storyline will be an adaptation from the book, or it will have its new direction.

Vin Diesel has also hinted that the movie will have a hue of Guardians of the Galaxy and this totally makes sense as Thor joined the team aboard The Benatar. The movie will explore a lot of new concepts, different from mainstream which will make it worth watching. 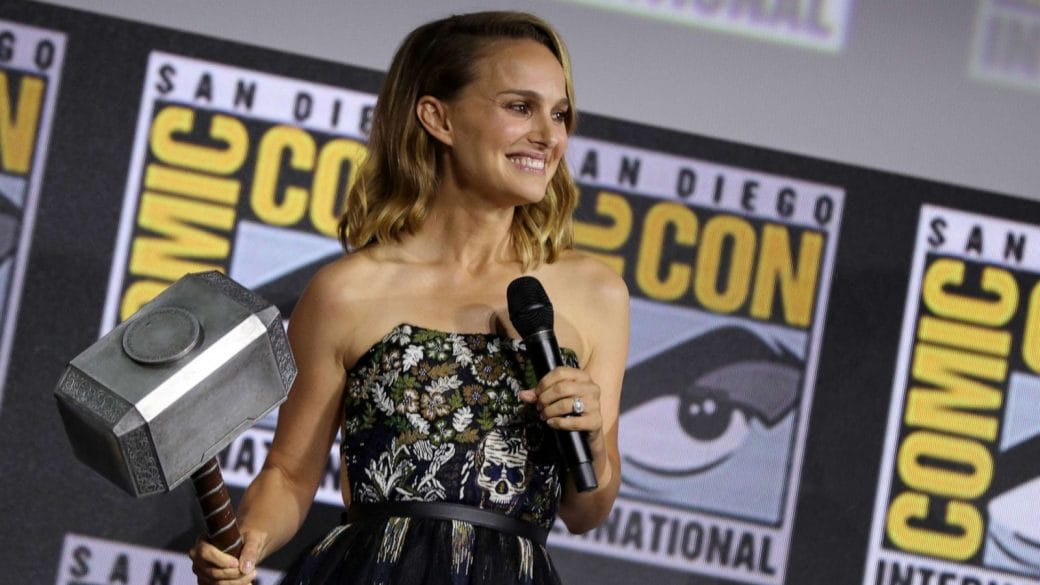 What was your take on this innocent prank? Did it raise your hopes? Let us know your views in the comment section below.