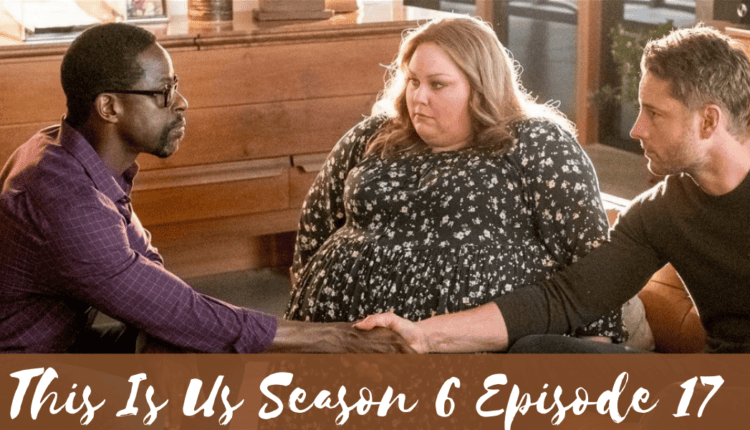 There are still a lot of This Is Us fans out there who don’t want to see the programme end just yet. During Season 6 Episode 17, “The Train,” Rebecca’s death was brought to the fore. There is now only one remaining episode. In the context of Rebecca’s burial, here’s what showrunner Dan Fogelman had to say about the show’s straightforward ending.

Rebecca Pearson’s Death Is Shown in “the Train.”

Even though viewers of This Is Us Season 6 Episode 17 were aware that Rebecca’s passing was on the way, it was still able to move them to tears, as was the actors. In the episode “The Train,” Rebecca’s unconscious mind took her on a journey aboard a train that ended with her passing away.

She has encounters on the train with people who have had an impact on her life along the route, and she reminisces about her grown children while they were still small. After a long and difficult journey, she has finally reached her destination, where she is greeted by her late husband, Jack. 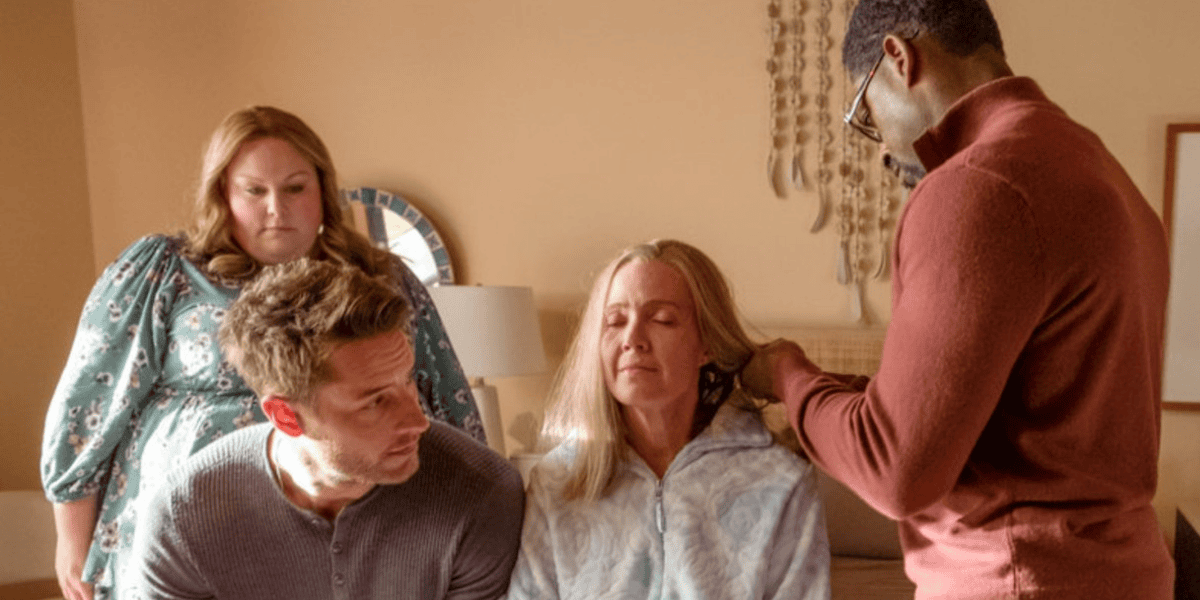 As for the Big Three, they have gotten together in order to give Rebecca their final farewells. Rebecca waits up all night for Kate to finally show there so she can say goodbye to her mother. Kate is in a hurry to see her mother for the last time. The Pearson family deals with the aftermath of Rebecca’s passing in the sixth and final season of This Is Us.

According to Mandy Moore’s comments to The Hollywood Reporter, the idea of the train made her feel “touched.” The actor who played Rebecca once said that there is “something so almost psychedelic about this idea at the end of our lives to be able to have the opportunity to see different iterations of the people that we love, and have a chance for them to say something to us and for us to say something to them, and to have this very natural sort of exchange of love.”

The ‘This Is Us’ creator Dan Fogelman Describes the Season 6 Conclusion as ‘Simple.’:

The episode “The Train” added a level of depth to the programme that the audience is accustomed to seeing. During the time when the Big Three were saying their goodbyes to their mother, Rebecca was mentally riding the train. However, it would appear that the conclusion of This Is Us season 6 will not be quite as difficult.

In an interview with People, the program’s creator, Dan Fogelman, was quoted as saying, “I believe our actors and crew and writers and everybody who works on the show put together a really confident finale that was long-gestating and long-planned.” Yahoo reported that the statement was made. “It really couldn’t be easier.”

After that, Fogelman mentioned that a significant portion of the show’s content in the past has been about the numerous “twists and turns” relating the lives of the Pearson family. But now that we’ve reached the conclusion, everything ought to start falling into place.

He continued by saying, “I feel as though we’ve addressed those questions today, and we can live in the straightforward experience of being a family with this family.” “That was the intention here, and I believe we set out to craft an ending that felt like when you conclude a large gigantic, expansive family tale,” the author said. “That was the goal here.”

Fans should also prepare themselves to see the burial services for Rebecca. During an interview with Deadline, he said the following: “In the last episode, we will attempt to capture something basic that, although tragic, is kind of a day in the life, which is so much of what the show is about, placed against Rebecca’s burial.”

‘This Is Us’ Has Been Cancelled, So Why? According to Dan Fogelman, This Has Always Been the Intended Outcome 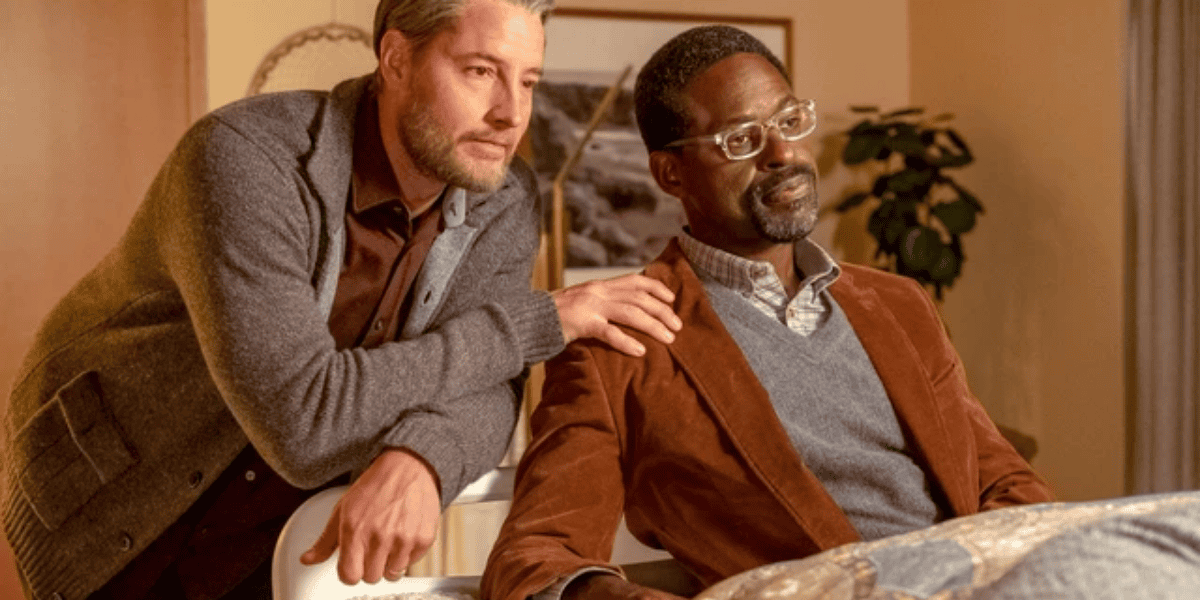 The conclusion of This Is Us Season 6 is a sad occasion for everyone involved with the show, including the actors, crew, and fans. Even if now is the ideal time to say goodbye to the Pearson family, viewers are still interested in more episodes of the show in the years to come. So, why is the performance being halted right now?

According to Dan Fogelman, the ending of “This Is Us” was always intended to take place exactly where it would.

“It’s not because we don’t have any more story to tell,” he said at an event, according to NBC Insider. “It’s because we exactly planned it to go this way. And so we’re on a five‑year path, and to suddenly pivot and add more because we don’t want it to end, it wouldn’t be quite responsible to the show and what we have planned, and it would start becoming something else.”

On Tuesday, May 24, at 9 p.m. Eastern Time (ET), NBC will broadcast the season six conclusion of This Is Us.

Read More: When Calls the Heart Season 9 Final Recap: the Question Is Whether or Not Elizabeth and Lucas Are Engaged!

Read More: Vagabond Season 2 Possible Release Date | Is It Coming Back Or Not in 2022?