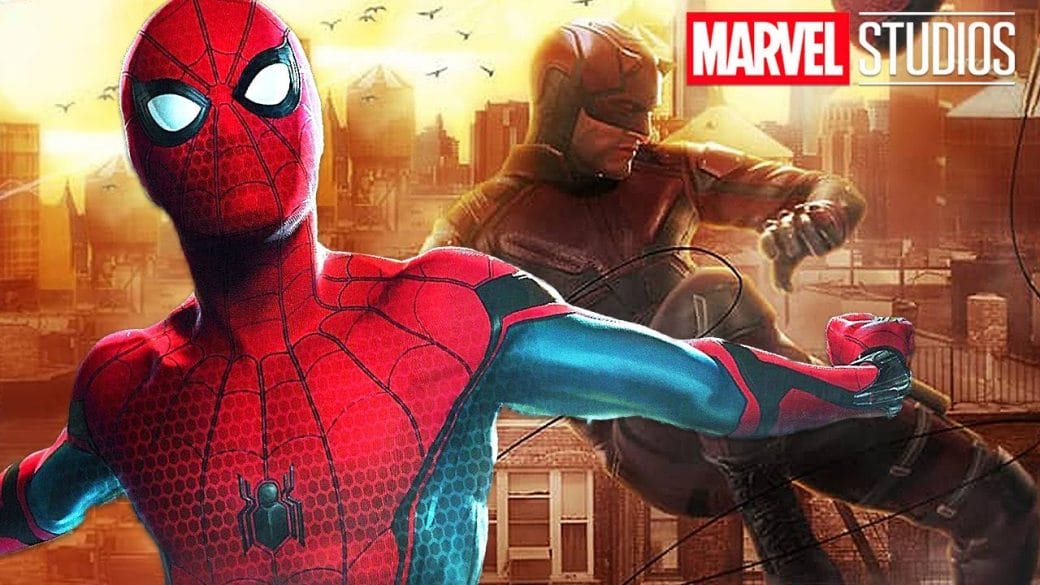 As the COVID-19 pandemic hits the film industry in full force, it’s not surprising to see that most blockbuster films have been delayed. The Batman, Fantastic Beasts 3, The Little Mermaid have all suspended production. No Time To Die has been push from March to November.  Black Widow has also been push to fall along with the rest of the Marvel slate with the exception of Spider-Man 3.

It isn’t all that surprising considering Spider-Man is effectively a Sony property, and Disney can’t call the shots there. Principal photography was scheduled to begin in July and is still on track for starting this summer.

Given the current uncertainty though, it wouldn’t be surprising if it was delay though. Reports have start to emerge that the movie has, in fact, been delay. The reasoning being that governments have put strict measures to contain the spread of the virus.

The report was obtained from BFI’s Sight and Sound magazine. It claims that “Blockbuster productions on pause include The Batman, an as-yet-untitled Spider-Man sequel and Disney’s live-action The Little Mermaid remake.”

This is yet another snag for Spider-Man fans. After managing to breathe of relief following Disney and Sony reach an agreement, a delay is sure to sting. Holland proved crucial in securing the character’s future in the MCU. Holland stated, “I’m really glad to be back in the MCU and to have the team back together because I kind of feel that’s where he belongs now.”

Not much is known about Spider-Man’s third entry except the fact that we will likely see him on the run. Far From Home’s shocking ending is sure to have lasting consequences on the webcrawler’s legacy in the MCU. Given Holland’s reputation for dropping spoilers, he seems to have learnt his lesson. Revealing that he has had the movie pitch with Sony and Marvel, Holland said that he’s done too many interviews to give away spoilers now. 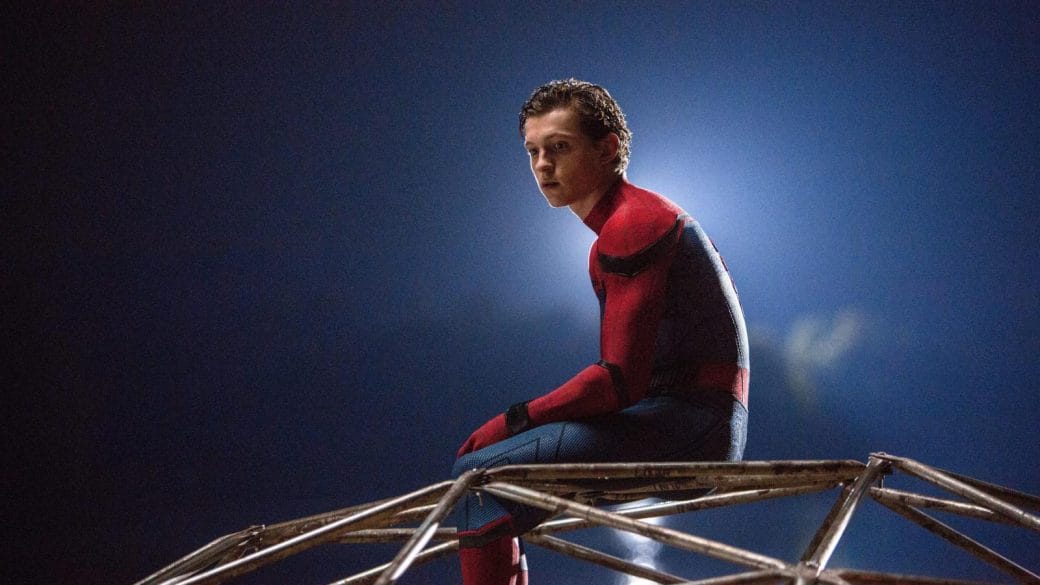