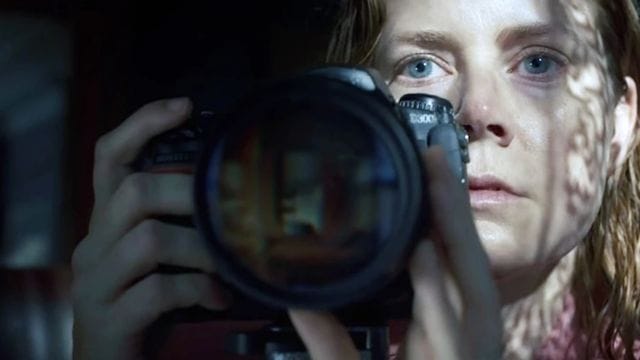 The woman in the Window is an American 2021 psychological thriller movie which is directed by Joe Wright and screenplay is done by Tracy letts. The movie is based on the 2018 novel of the same name by pseudonymous author A.J.Finn.

The movie revolves around an agoraphobic woman who is played by Amy Adams and she started to spy on her new neighbours. The neighbours are Gary Oldman, Fred Hechinger and Julianne Moore. She is the witness to crime which has occurred in their apartment.

This movie was originally scheduled to be theatrically release by 20th Century Fox and will be distributed by Walt Disney Studios Motion Pictures in October 2019. Unfortunately it was delayed to May 2020 because of re-editing after the poor test screenings. 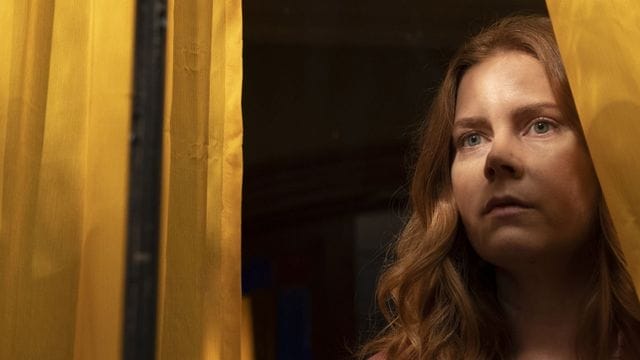 Again the theatrical release has been cancelled due to the COVID- 19 pandemic and its rights were sold out to Netflix. Therefore Netflix has released the movie on 14t May 2021. After the release of movie, it has received negative reviews from critics with most criticism aimed at Wright’s direction and the screenplay as well. But the cast has gained praises.

Read Also – Dungeons and Dragons Honor Among Thieves: the D&D Games Are Finally Coming With an Epic Film!

What is the Plot of the Woman in the Window?

Anna Fox who is a child psychologists and she lives alone in Manhattan Brownstone after a split from her husband Edward. He stays away with their daughter Olivia but she speaks with them regularly. Anna suffers from agoraphobia and her housebound state leads her to watch all of her neighbours from second story window.

Anna Fox is also takes huge number of medications and drinks alcohol on daily basis. One evening Jane Russell visits Anna Fox and they become friends with each other. She also meets Ethan who is Jane’s teenage son.

Eventually, at one night Anna witnesses Jane being stabbed to death in the living room. She tries to contact police but they don’t believe her and claims everyone in the family is safe.

Anna apologizes to the Russell family and stops pursuing her suspicions. She records a video on her cell phone, planning to commit suicide by overdose. 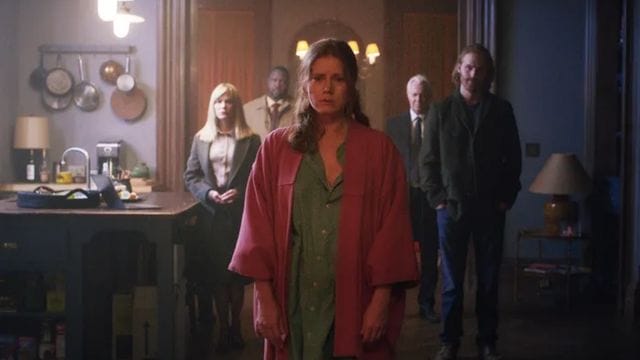 She then discovers a photograph she took of her cat and, in the reflection of a wine glass, sees the original Jane, proving she is real. Anna shows David the photo and he confesses the original Jane she met is a woman named Katie Melli, Ethan’s biological mother.

Read Also – Moonfall Release Date: Get to Know Everything About the New Science Fiction Movie!

What is the Cast of the Woman in the Window?

What is the Release Date of the Woman is the Window?

The Woman is the Window was originally set to release theatrically on 4th October 2019 by 20th Century Fox but it was delayed to 9th July 2019 along with Fox’s new owner Walt Disney Studios Motion Pictures. Re-editing of movie has been done after test screenings and new release date wa set which is 15th May 2020.

Unfortunately, the movie was removed from the release calendar on 17th March 2020 due to COVID-19 pandemic. Eventually on 3rd August 2020 it was announced that Netflix was in final talks to get the distribution rights of the movie from 20th Century Studios.

So the movie was released on streaming service of Netflix on 14th May 2021. It was the last film to be released under the Fox 2000 label which is a part of Walt Disney Company’s acquisition of 21st Century Fox and the label then discontinued.

Read Also – Ratched Season 2: Cast, Release Date and Everything We Know So Far About This Netflix Series?

Enjoy the official trailer of The Woman in the Window movie in following video. By watching this video you will be able to decide whether to watch the movie or not.