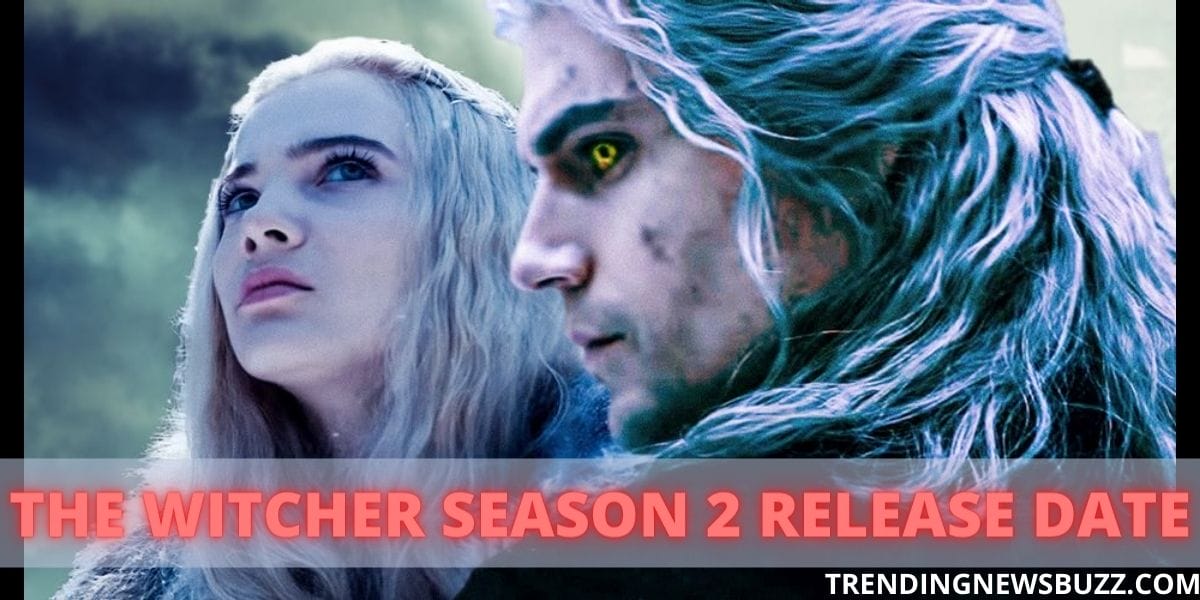 Hey Readers! It’s time to get excited, because Netflix is all set to release one of the most anticipated series of recent times, The Witcher Season 2! Yes, you read that absolutely right! The makers have finally put an end to all the rumours with their official confirmations about the series. 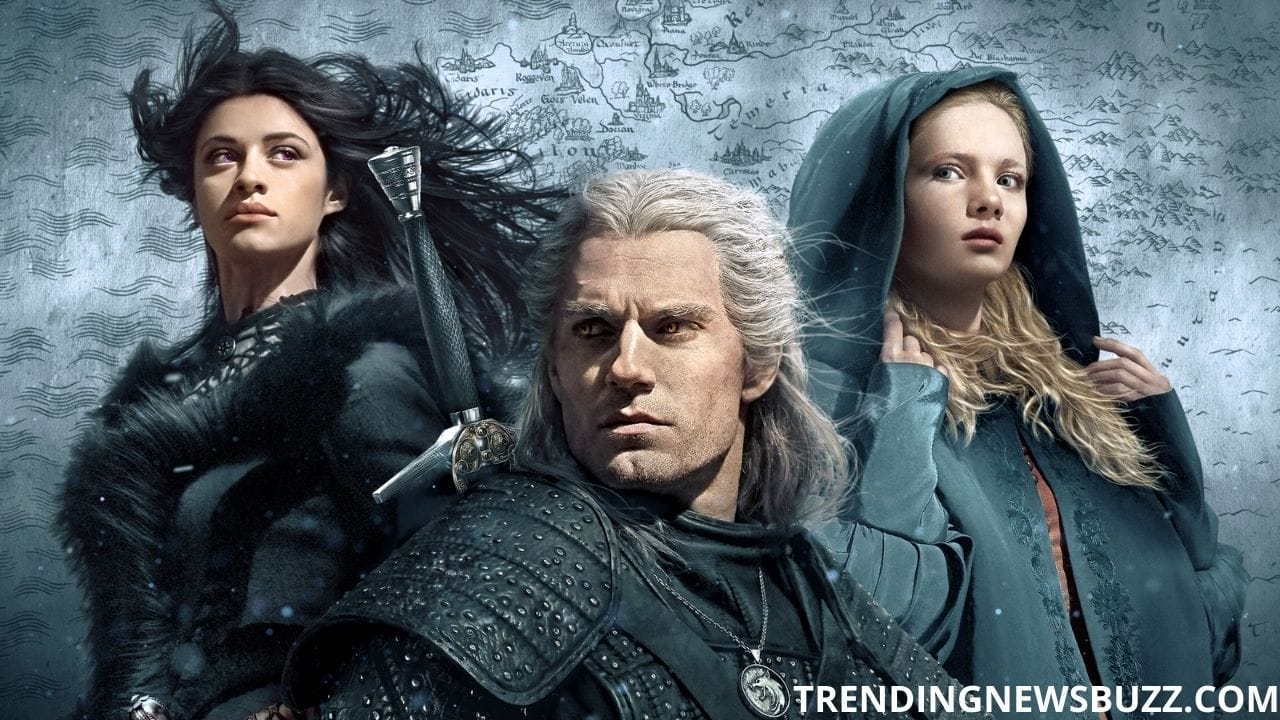 If you want to read about crime drama, then this is exactly what you are looking for! Also read Let Us Recapitulate The Godfather of Harlem!

About The Witcher Season 2

The Witcher Season 2 is almost here!

The series is originally based on a ‘book series’ of the same name, which was written by the Polish writer Andrzej Sapkowski. The Witcher is an American television series that features a fantasy action drama set in the medieval landmasses. 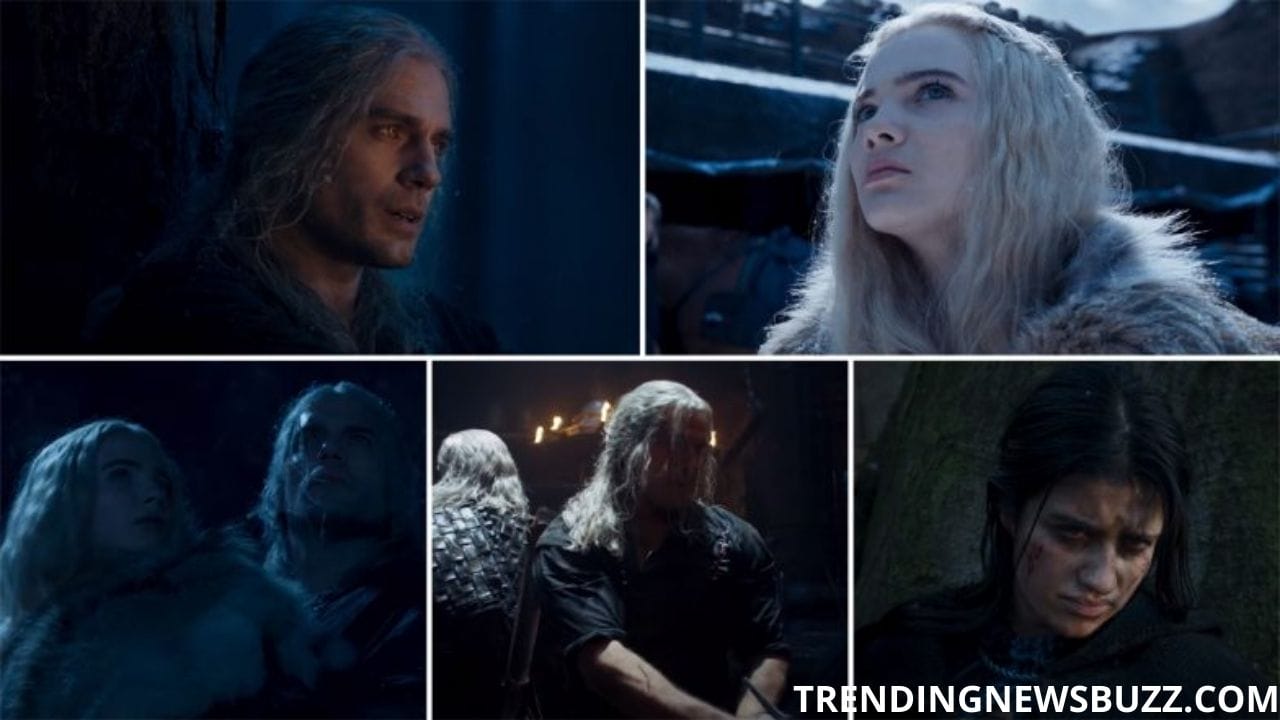 The first season of The Witcher was highly welcomed by the audience. It premiered as an 8-episode series in the month of December, 2019. Since then, fans have been anticipating the season renewal, and now we have confirmation!

This is one of the reasons for the curiosity for The Witcher Season 2. Are you excited?

If you want to watch teenage drama, but can’t decide on it, then give it a read! A Small Tour Into Netflix’s Teenage Bounty Hunters!

The signal for The Witcher Season 2 is already greenlit! 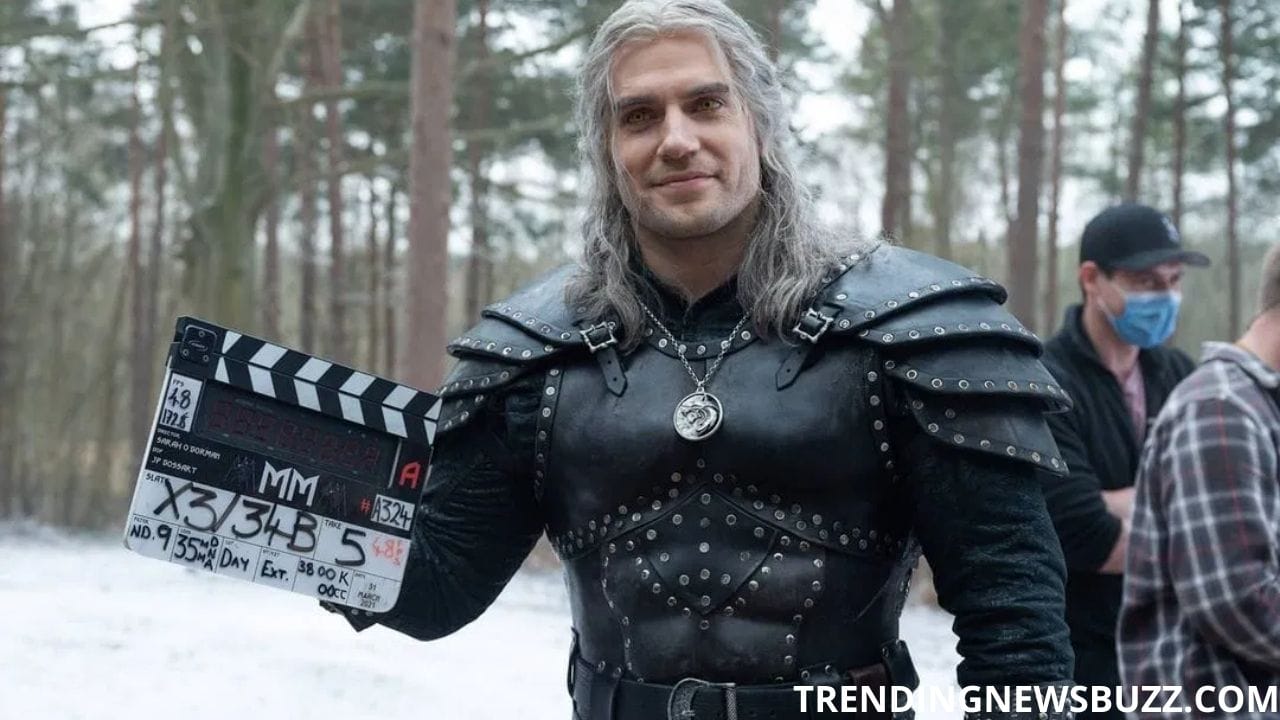 The makers have officially declared that The Witcher Season 2 is scheduled to be released on the 17th of December, 2021. Mark the date on your calendars because it is not far away. Just a few more weeks to go!

The release date was confirmed in the month of July, 2021 at a virtual event, WitcherCon, by Netflix. Also, just like the previous season, The Witcher Season 2 is going to have episodes to its credit and it is fast approaching!

It’s time to get on the same page!

Netflix has already released an official trailer for The Witcher Season 2 in July, 2021. Before moving further, you can watch the trailer below:

Following this event, Netflix released another trailer for The Witcher Season 2 in the month of September, 2021. This trailer has clips from season 1 as well as season 2. Check it out below:

Isn’t it just mind-blowing? With more Witchers, more magic and more adventure added to the menu, The Witcher Season 2 is definitely going to unleash real madness across the vast continents!

If you love to watch comedy and want doses of laughter, then don’t miss Latest News For Everything Sucks Season 2! 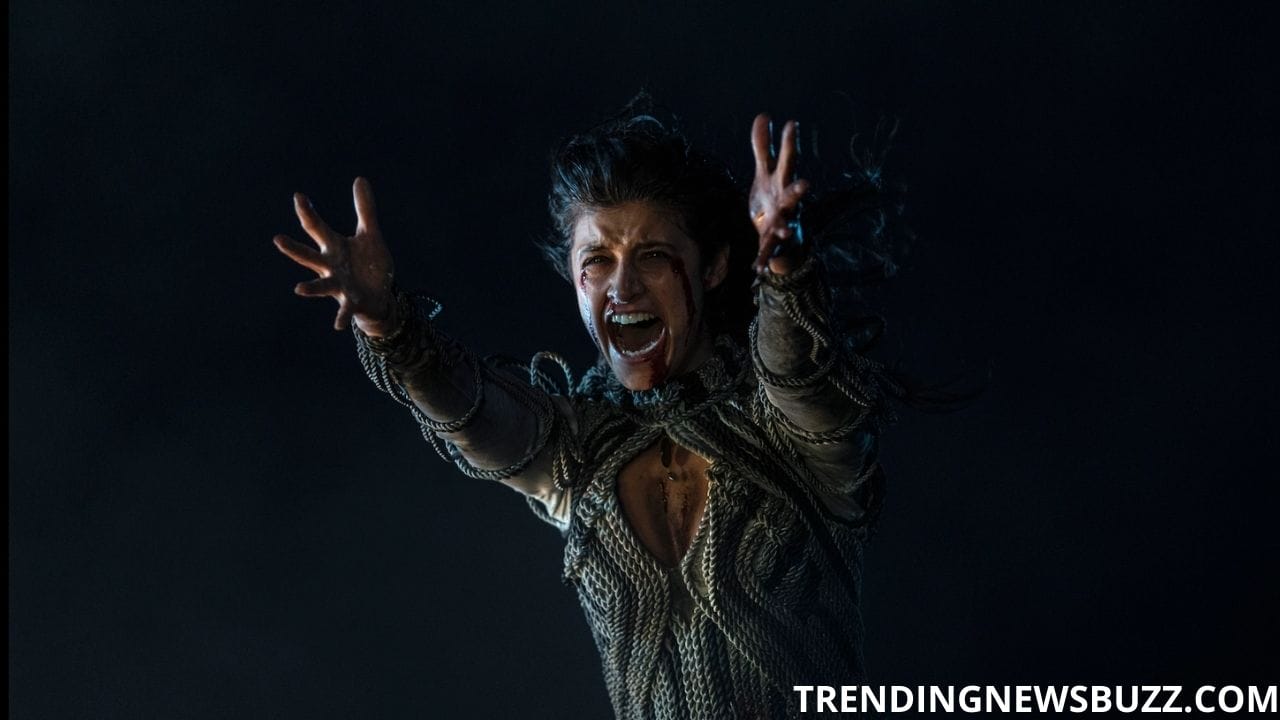 The episode titles for The Witcher Season 2 were disclosed at the WitcherCon event. Have you taken a look at it yet? Don’t worry, even if you have not known it, we have curated a list only for you. Take a look here:

The title of the finale episode of The Witcher Season 2 apparently seems a mystery, right? Which means we will have to wait for a short while before we learn what it is! All the other episode titles offer a few clues about the series, isn’t it? 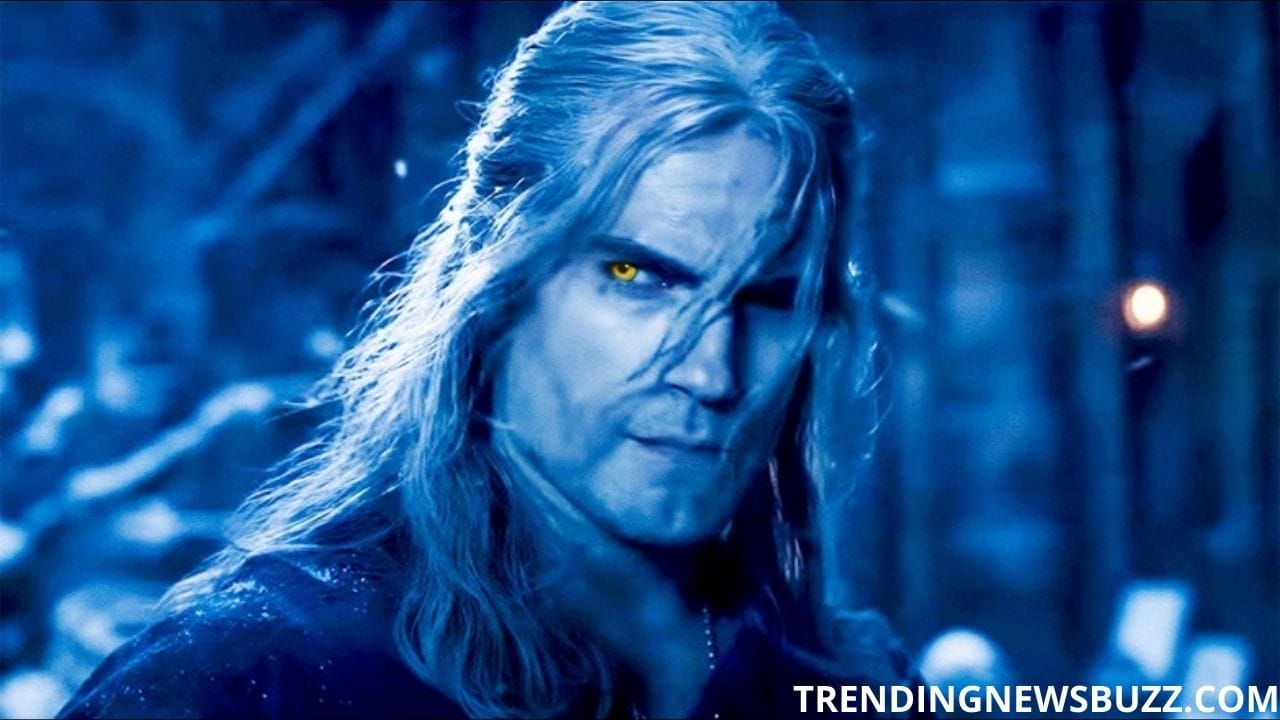 Toss a coin to your Witcher, because new Witchers are going to line up!

Netflix has announced the cast for it’s upcoming fantasy franchise, The Witcher Season 2. We have detailed the cast list for you. Here you go: 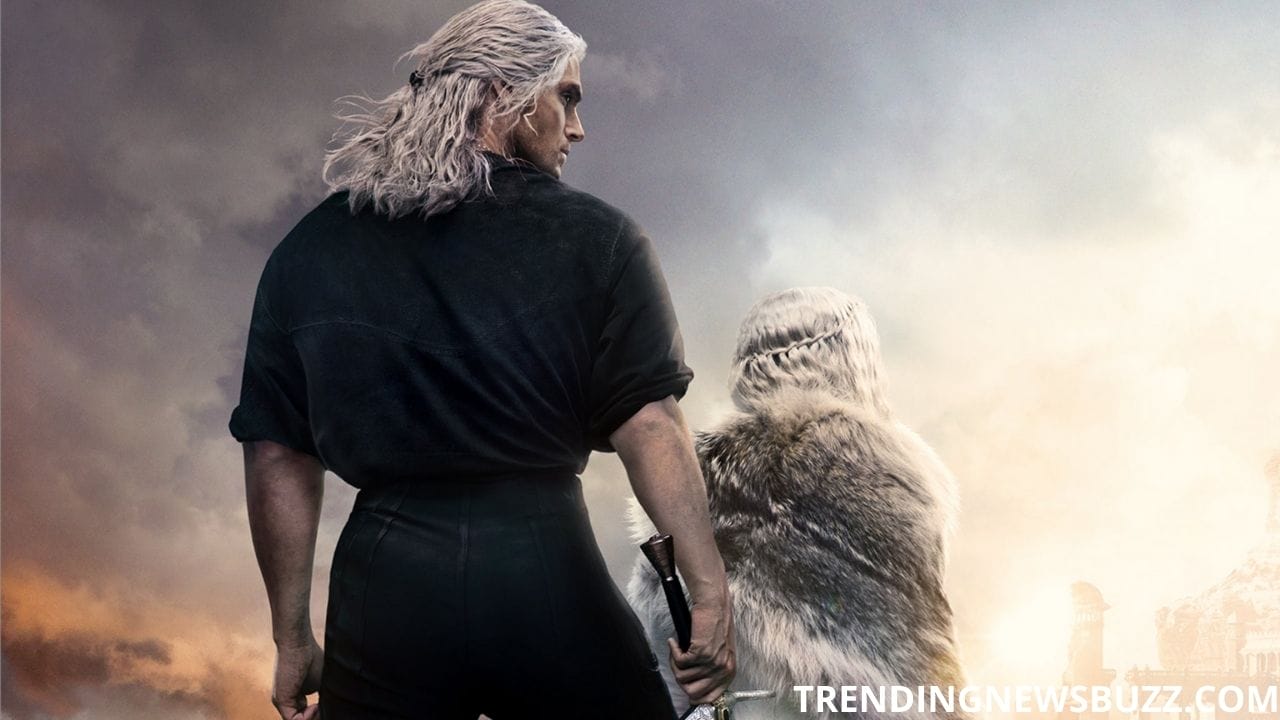 New Addition To The Cast

Isn’t it interesting that the producers are seemingly bringing in new Witchers for Season 2?

The Witcher Season 2 is going to be bigger and better. With several new characters on board, the story is going to be amazing. It is highly expected to be full of unexpected twists and turns. Are you excited? 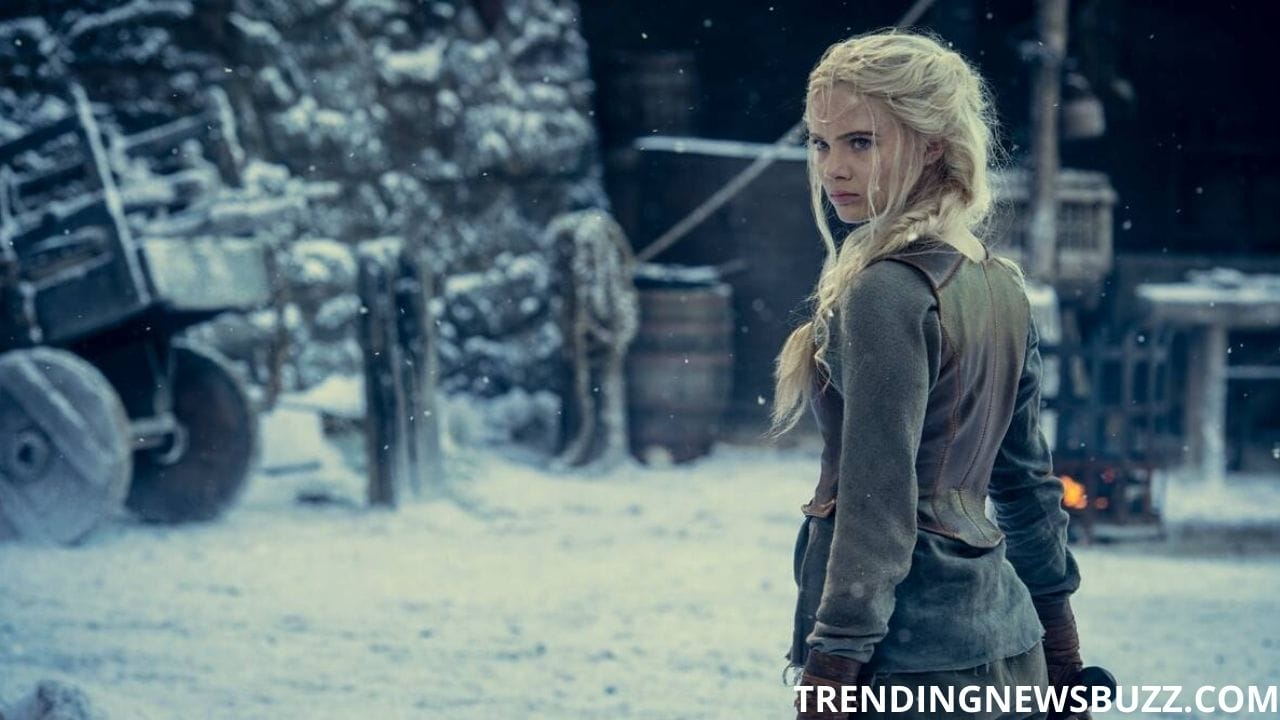 Unlike the first season, the story here is proposed to be more straightforward and tighter with flashbacks of course. It is set in the fictional world of “The Continent” from the medieval ages, where we will witness Geralt and Ciri linked to each other in the hands of destiny. The trailer reveals a few hints though. What do you think about it?

If reality show is your type but you can’t decide on what to watch, then don’t miss  All You Need To Know About Bachelorette Season 17

Get ready! The Witcher Season 2 will hit your screens before the year ends. And on top of that, on September 25, 2021, Netflix has announced that the series is renewed for season 3 as well. Which means The Witcher Season 3 is officially on the way! 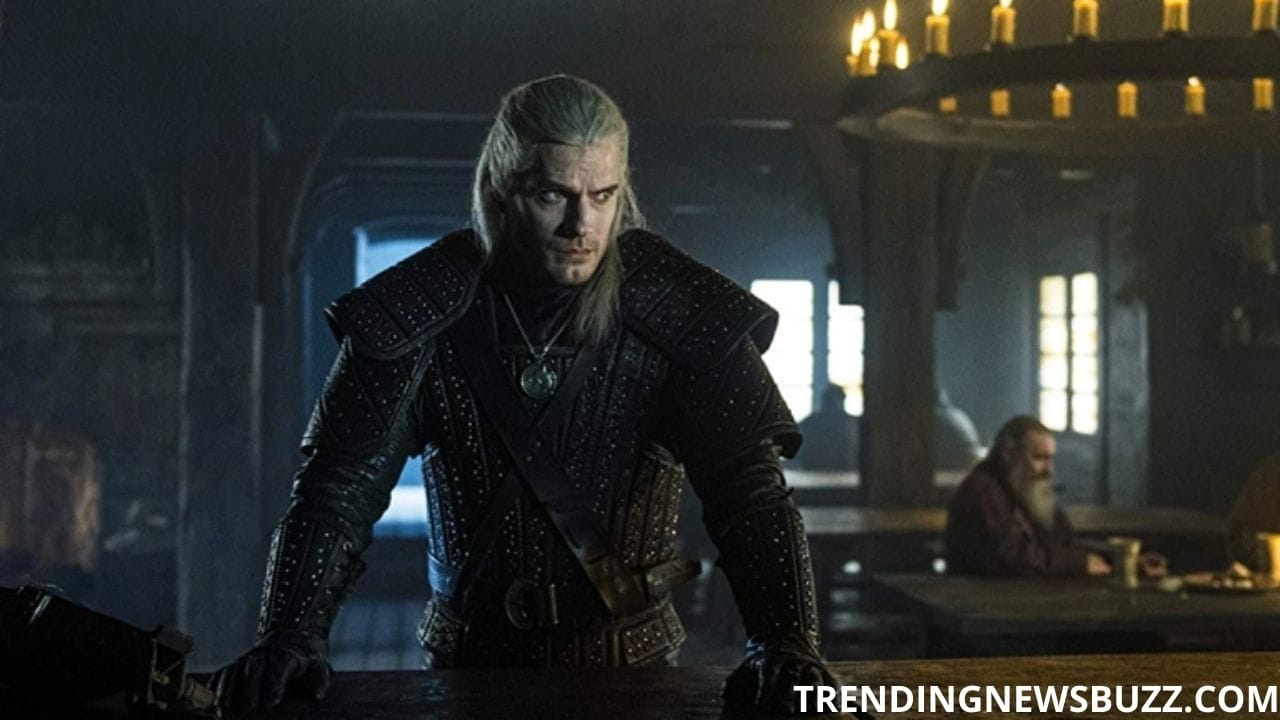 Hurry! Gather your gang to get glued to your screens on the 17th of December, 2021 to witness the sound of swords and monsters lurking in the shadows, because it is The Witcher Season 2.

But before that, do tell us about your thoughts and views about this article in the comment section below. We would love to hear from you.

All You Need To Know About Dancing With The Stars Season 29!