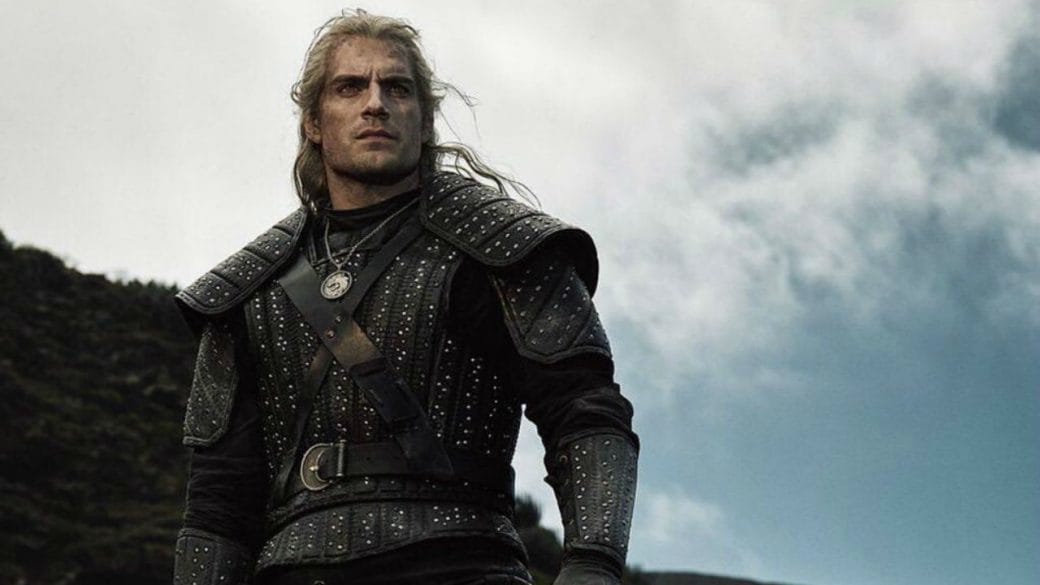 The Witcher Season 2: The entertainment industry already started precautions to stop the spread of the coronavirus. Most of the productions and shootings are stopped. All the workers and actors are in self-isolation. This happened after the increase in the Covid-19 cases in the United States of America. Moreover, more than half of the productions are halted all over the world.

The Witcher is the Netflix series that much appreciated and criticized by people. Its second season shoot was halted because of the corona. After all, Netflix initially allowed it to continue filming for season 2.

Besides, there were no problems other than a reschedule of a scene shoot. It was because of the cast unavailability. However, it is possible to stop all production works eventually. Because the whole of Europe is suffering from an increase in the growth of coronavirus cases.

What To Expect From The Witcher Season 2

Fans are already in hype for the next season. Henry Cavill is in the lead role of the series. He is the Geralt of Rivia, a monster slayer for hire. The whole series is based on the book of Andrzej Sapkowski. he is a Polish Author. Other characters were in the season one was Yennefer of Vengerberg and Ciri. Yennefer of Vengerberg is played by Anya Chalotra and Ciri is Freya Allan.

The story happens in a fantasy world which is referred to as the Continent. All the three characters get into war when the kingdom of Nilfgaard trying to take control of the whole Continent. Geralt kills the monsters for coins, but everyone uses him for their causes. Season 2 was announced by Netflix in November 2019.

Beyond that, there were some reports that fans can look forward to more episodes in 2021. Although, we have to wait for more information in the current pandemic situation that is hovering all over the world. 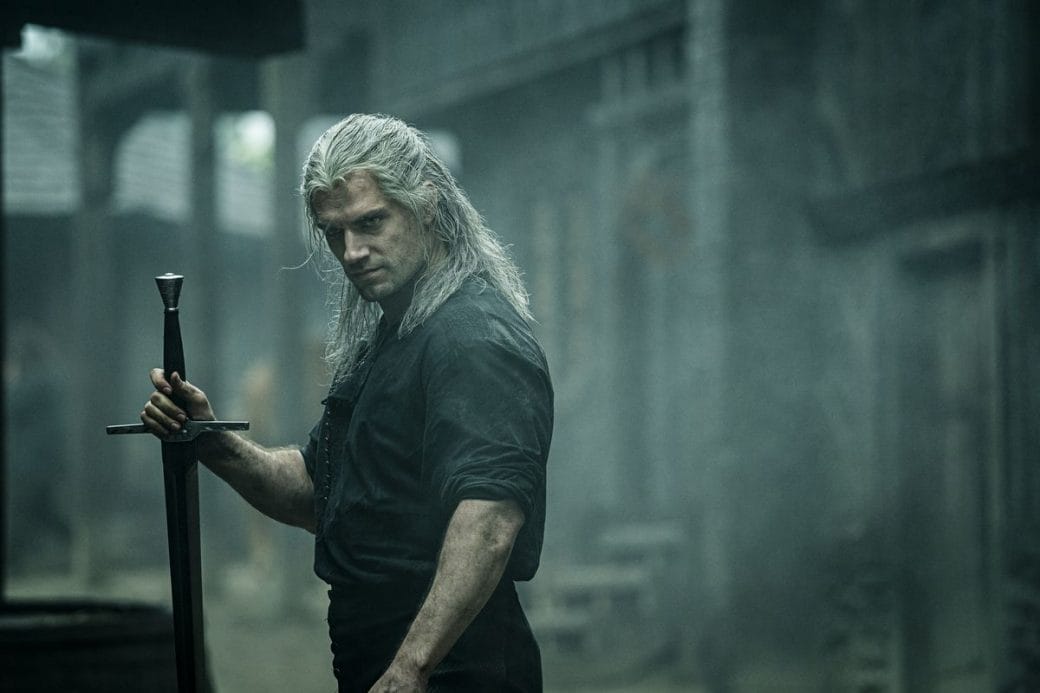 The Crew Will Be Back At The Sets

But we got a sigh of relief when we saw the behind the scenes pictures from the sets of ‘The Witcher’ season 2. The pictures were posted by Director Stephen Surjik and showrunner Lauren S. Hissrich.

And there we saw that good precautionary measures have been taken in lieu of the ongoing pandemic.

Thus it is confirmed that the cast and crew will resume shooting by August 17. But the shooting is going to be under health protocol. Therefore proper sanitisation and physical distancing will be maintained during the shoots.