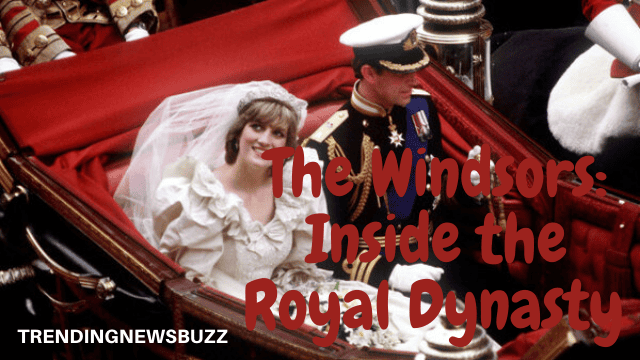 The British Monarchy has a 500-year history. And it’s safe to say that every version, from the House of Stuart to the modern-day House of Windsor, has piqued the world’s interest. The Windsors: Inside The Royal Dynasty, a CNN docuseries now available on HBO Max. This series gauges at how the current royal family, the Mountbatten-Windsors, was shaped over the course of the twentieth and twenty-first centuries, from King George V to the present. They also move forward to prove that the secrecy and ritual required to maintain the throne is far more fascinating than even our favorite episodes of The Crown. Continue reading the article to know all you need to know about the series. 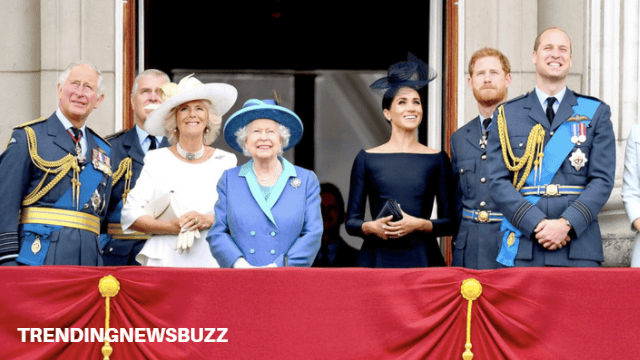 Opening Shot of the Film, The Windsors: Inside The Royal Dynasty

The series, The Windsors: Inside The Royal Dynasty opens up with showcasing doppelganger of Meghan Markle, who is getting ready for her royal wedding. Rosamund Pike, the narrator, adds that she is only the latest in a long series of brides who have joined “the world’s most famous royal family”. The series explains the tale of how we arrived at this point in royal history. Instead of portraying the royals through Markle’s eyes.

What Does the Title of the Movie, The Windsors: Inside The Royal Dynasty Signifies?

Here’s a little history lesson on why we call the royal family the Windsors: The House of Saxe-Coburg-Gotha. It was the British royal family name during World War I. This name also resembles to the first big global battle in which Germany. This battle was fought against several of its surrounding European countries. It was due to royal intermarriages with other monarchs around Europe. The King was a first cousin of Germany’s Kaiser Wilhelm II. And they were both the grandchildren of Queen Victoria and Prince Albert. However it was all because of widespread anti-German feeling during World War I. George V changed his Germanic surname to Windsor in recognition of the ancient castle where his family resided. 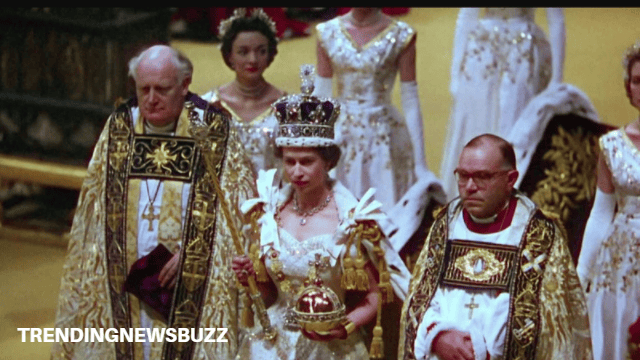 Now that we’ve cleared up the roots of the royal family’s name. We need to figure out how the rulers of the twentieth century came to be. The line of succession within the British Royal Family is well known: the present King or Queen’s eldest child succeeds to the throne upon the monarch’s death, and they in turn succeed to the throne until their own death, and so on. King George V was a traditional monarch. From 1910 until his death in 1936, he took his duty extremely seriously and maintained the title of king.

Read also: Surviving Death Is a Netflix Series to Watch!

While his second son, Albert (a.k.a. Bertie), took to this way of life. Further following the many protocols involved. His eldest son, Edward, lived a playboy lifestyle, jet-setting to America whenever he could. And eventually taking up with a divorced American woman, Wallis Simpson. Despite having been trained his whole life for his position as future king. Edward VIII took and then abdicated the throne in the span of 10 months. Further following the death of George V in 1936, allowing for the coronation of his brother Bertie, who would become King George VI. The Windsors: Inside The Royal Dynasty is just its first episode, but it sets the tone for the remainder of the series. It also relates the narrative of the modern-day royals we’re all familiar with.

What Tv Shows Will It Make You Think of?

The Windsors: Inside The Royal Dynasty is a real-life counterpart to Netflix’s The Crown, and it serves as a useful companion to each season of the Netflix show.

Our Take on the Show, The Windsors: Inside The Royal Dynasty

If there’s one thing I’ve learned from watching every season of The Crown. It is that certain members of the royal family are made for the monarchy. While others are suffocated by royal formality to the point that it strangles every fiber of their existence.

Read also: Word Party Season 5: Little Animals Are Back to Stream on Netflix!

If there’s one thing I’ve taken away from The Crown. It is that King Edward’s renunciation of the throne in 1936 threw the whole royal family into turmoil, and it still has an impact on much of their lives today. The Windsors: Inside The Royal Dynasty, a documentary that aired on CNN last year and provides a historical look at the royal family’s history from 1910 to the present, demonstrates that, while some shows may embellish events at Buckingham Palace, the truth is just as fascinating as the fanciful version. The difference between King Edward and his rule-abiding brother Albert reminds me of Queen Elizabeth II and her sister Princess Margaret, or Princes William and Harry, whose personal histories show that there are some temperaments who can bear this life and others that wish to be free of it.

Who Is in the Cast of the Windsors, a Drama About the Royal Family?

In The Windsors: Inside The Royal Dynasty, Harry Enfield plays Charles, Prince of Wales, the oldest and longest-serving heir apparent in British history. Enfield is a Horsham, Sussex-based actor, writer, and director. He is best known for originating and portraying the characters Kevin the Teenager and Loadsamoney in the television comedy Harry and Paul. In David Mitchell’s Upstart Crow, he played John Shakespeare, and in Bad Education, he played Martin.

Camilla, Duchess of Cornwall, played by Haydn Gwynn, is Charles’s wife. Camilla is shown as a villain in the series who is hell-bent on becoming Queen of England. Gwynne is most known for her role as Alex Pates in the comedy series Drop the Dead Donkey, for which she has received Olivier and BAFTA nominations. She is primarily renowned for her theater work, having featured in The Audience, Richard III, and Billy Elliot, among others. 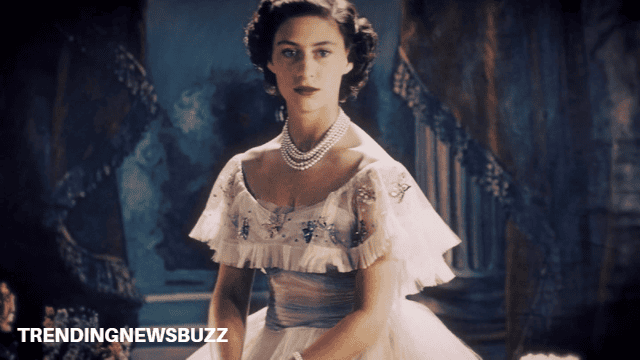 Hugh Skinner plays Prince William, Duke of Cambridge, the British monarchy’s second in line. Skinner is most recognized for his roles in Fleabag and Mamma Mia! Here We Go Again, where he played young Harry. He also played Unwin Trevaunance in Poldark and Sas Sir George Howard in The Romanoffs. He will play with Juno Temple and Jean-Marc Barr in the Sky drama Little Birds later this year.

Kate, The Duchess of Cambridge, is played by Louise Ford. She is presented as a wanderer who does not fit in with the Royal Family in the series. Ford is an actress and comedian who is best known for her role as Kate in the Phoebe Waller-Bridge thriller Crashing.

Harry, William’s younger brother, is played by Tom Durant-Pritchard. Richard Goulding, who departed the series to pursue other projects, is replaced by him. The Crown, Endeavour, Taboo, and Human Remains are among Durant-credits. Pritchard’s Harry is presented in the series as a party animal who has a thing on Kate’s sister Pippa (played by Morgana Robinson).

According to my opinion you should stream this series. The historical video and stories behind some of the major moments and scandals will be right up your alley whether you’re an Anglophile or a lover of all things royal. There’s a reason why there are so many documentaries and TV shows on royal drama. This one offers a fresh perspective that’s less dramatic and more simple than others.

The Windsors: Inside The Royal Dynasty is both interesting and repetitive for those of us who binge-watched The Crown and then every other show, podcast, and biography that contains royal subjects from the twentieth century. It is based on both true, historical sources as well as personal testimony that provide fresh perspectives on events we may have already heard. But, listen, there’s a reason we’re enthralled with royals. Their regulations are sometimes so stringent that the level to which they hold themselves appears absurd to us peons.

What to Expect from Run the World Season 2: Release Date,…

Bad Girls Club Season 18: Has It Been Renewed or Cancelled?…