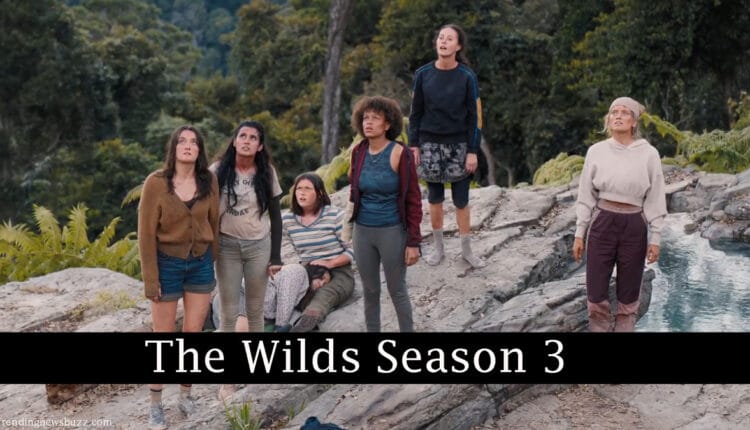 Thriller and Teenager inspired shows are quickly getting more recognition from the audience. Thanks to the growing culture of these shows, we are getting more amazing shows on the streaming platform. These shows are making a lot of fan bases around the world and getting renewed, again and again, some fans are overly depressed to hear that The Wilds Season 3 is not going to happen.

The Wilds is one of the recently released, popular shows on Amazon Studios. After the release of the first season, the series quickly garnered a massive fan base from all around the world, following the lives of the teenage girls who are surviving to be safe in the horrific world.

Amazon studio received huge recognition after releasing the first seasons of the show. That’s why the officials renewed the series in less than a week and mark the fastest renewal of the show.

After Amazon Studio released the second season, fans were already busy binge-watching the show. There are a huge number of people who are still hoping to hear the announcement for the third season.

In this article, we’ll be going to share everything about the Wilds Season 3. If you are one of those people who are eager to learn about the renewal status of the show and want to know whether it is going to come in the future or not then read this article till the end.

After the release of the second season, the officials announced that there won’t be any more seasons of The Wilds in the future. The second season drops early this year and brings a new storyline. With the new boy group coming back to the show, there are heavy speculations that it will lead to somewhere. However, the show ended dramatically, making a lot of new possibilities and at the same time conclusion in a rush.

The Wilds Season 3: What Does the Cast Have to say? The Wilds came off with a bang. The first season was amazing and brought a lot of excitement. However, as time passed by, the curiosity and excitement for the second season ended because of multiple reasons. After Amazon finally confirmed the cancellation, the viewers were eager to learn what the acts have to say regarding the cancellation.

Sophia Ali (who plays Fatin) revealed that she was looking forward to the third season. In an interview, she shared her experience and thoughts regarding the upcoming installment and revealed how she viewed the show. Sophia said,

“I want to see everyone progress farther than what they already have, and I feel like coming back together and making it more normal to society is almost going to reverse everyone for a second and they’re all going to go back to who they used to be and not know how to act with survival at the forefront in that environment with men around now.

Shannon Berry, who appeared as Dottie, also shared her thoughts on Instagram and revealed the sadness by saying “Thank you Dottie for being the most amazing part of these past 4 years. I will miss this unsinkable forever.”

Along with Berry, Mia Healy, who appeared as Shelby, also shared some behind-the-scenes clips of the characters and said, “I love you all, I love you, Shelby. I am forever changed & eternally grateful. Thank you thank you thank you.”

Moreover, Zack Calderon (who plays Rafael) told People magazine that he hopes for another season by saying, “I think we’ve made something beautiful. And in terms of what to do for season three, only time will tell. But if it’s anything like season two, we’re in for a big old surprise.”

It seems like the cast is as much in grief just like the audience is, everyone was hoping to see the third season of the show. Will there be any chances for the show to begin again? Let’s find out.

The Wilds Season 3: Is there Any Chance for the Show to Happen again? As for now, there are no hopes for the wilds season 3 to happen. Amazon Studios has officially canceled the series and revealed that there are no plans for them to gain the production for another season. However,  anyone who has watched the show, definitely knows that there is huge potential for the cities to run for multiple seasons.

The story of the show was not concluded and fans are not satisfied with how the show revealed the final part.  The wilds has the potential to bring back another season.  Everything is dependent Upon Amazon Studios and if the company wants, they will have Another season.

Another hope for the show to happen lies in the audience.  We have already seen how the fandom and its power bring back any canceled show. The main reason why the wilds season 3 is not happening is because of the performance of the second season.  In a report, it was revealed that the second season did pretty bad compared to the first season.  While the first part of the show was instantly popular and received huge viewership, the second part was pretty average.

Moreover, the executive has already teased the possible plot for the third season. In May 2022. The creators revealed their plans. This means that there is already a story written for another season. Now, we just have to wait to hear the official announcement. Till then, the show is canceled.

Why is Season 3 Not Happening? 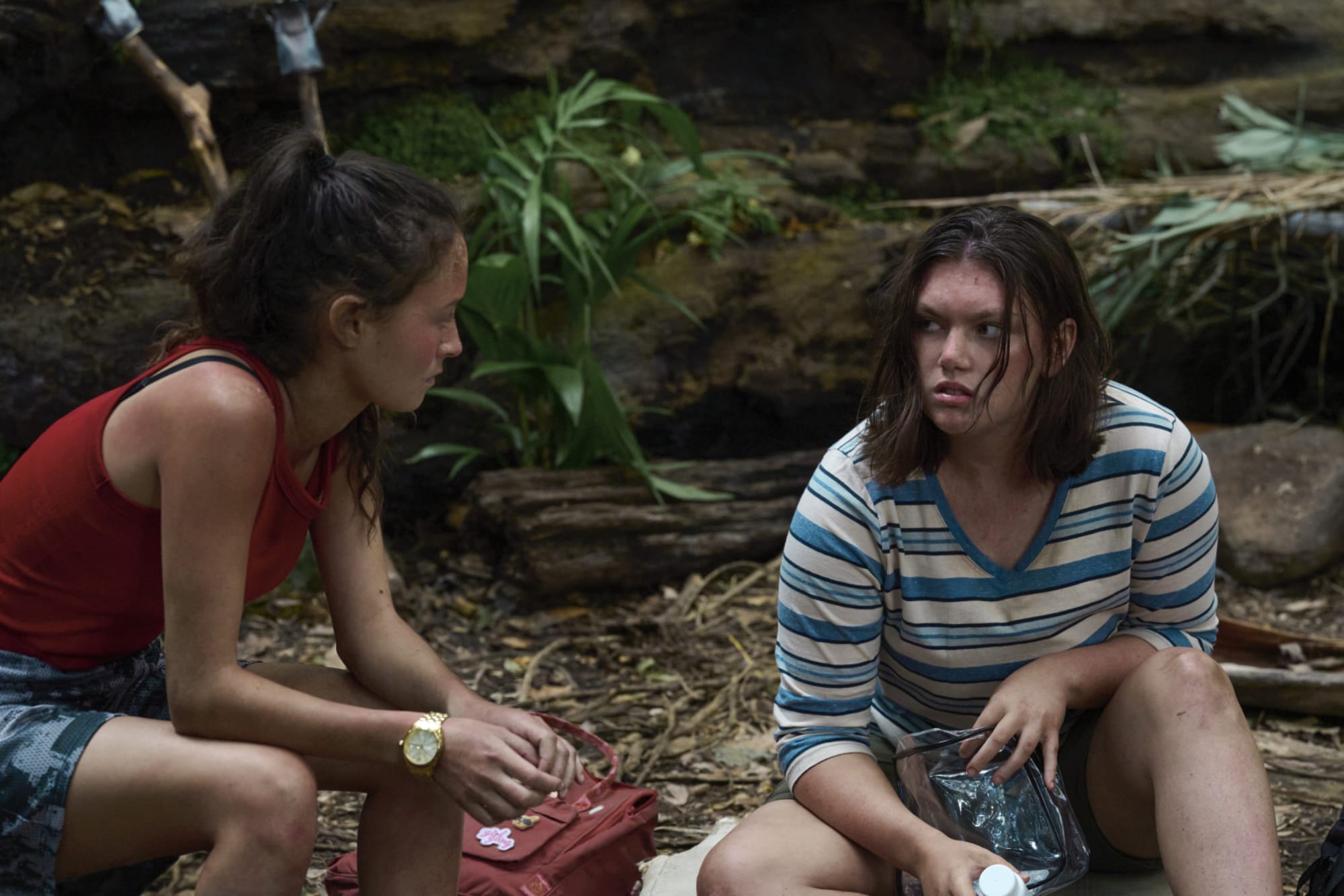 The major reason why the show won’t be moving forward is because of the poor performance. The renewal and cancellation of anything are dependent upon the performance of the show.  Now,  if the show didn’t perform well it is destined to get canceled.

Something similar happened with the wilds, who performed extremely well in the first season but at the same time failed to manage their popularity for the second time.

The Wilds Season 3 Plot: What it was expected to be? 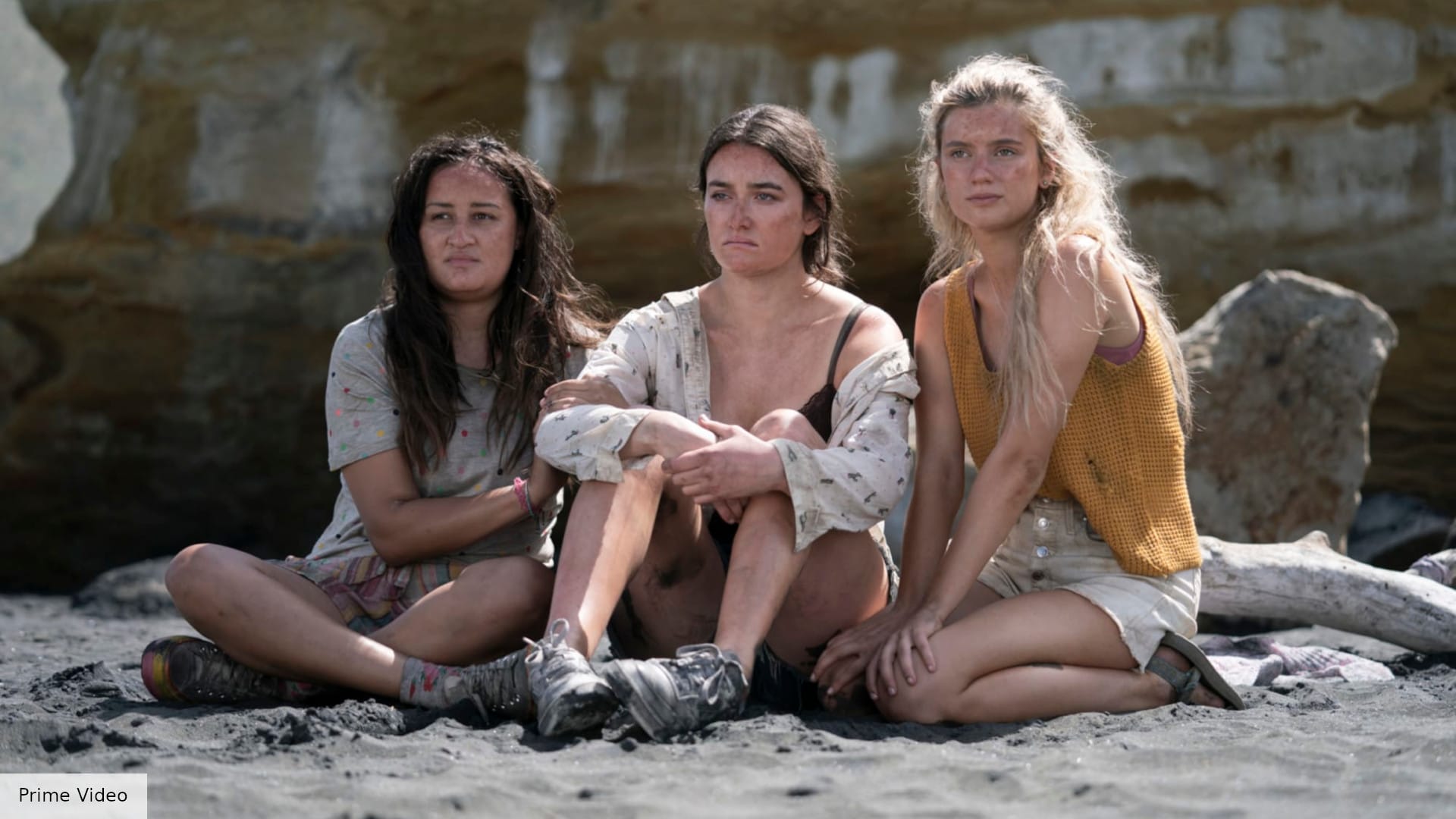 In an official announcement in May 2022, 2, executive producer Amy B Harris revealed the future plot of the show., with the second season ending on a cliffhanger, revealing the future possibility for the show to open to new potential, we know that there are things to look for.

You may also like: Paper Girls Season 2: Potential Release Date And Renewal Status

“[Executive producer] Sarah [Streicher] and I both love those scenes where it’s two people talking, and you’re shocked to see those two people having a relationship.

“And now we have 14 people to do that with, so it’s like ping-ponging, careening balls knocking against each other. We just get to explore characters in such really deep, specific ways, and it’s exciting.”

“I want to see everyone progress farther than what they already have.

At last, she said. “I feel like coming back together and making it more normal to society is almost going to reverse everyone for a second. They’re all going to go back to who they used to be and not know how to act with survival at the forefront in that environment with men around.”

Like this article? Share this with your friends who are obsessed with such shows. Follow Trending News Buzz and get all the latest updates about upcoming events.