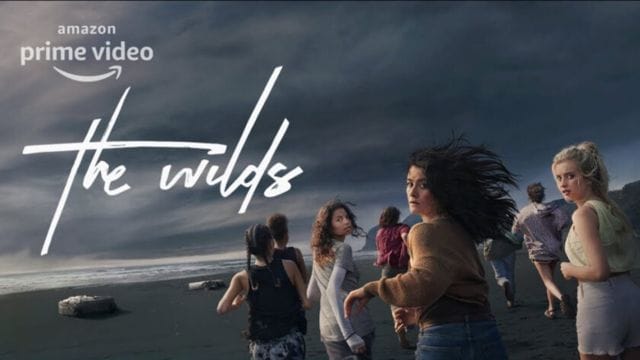 The Wilds Season 2: is the Release Date Confirmed? And Many More We Know About It?

There is nothing more amazing than getting something new to watch on TV which you absolutely love. And fortunately, The Wilds Season 2 is one of that on Prime Video. This is a bit like Pretty Little Liars which meets the Society.

This series is consisting of 10 episodes in it. The series follows the complicated lives of a group of high school students. These students get stranded on an Island and meet with a plane crash.

Bingo! And there is a piece of good news regarding this series as it is officially confirmed that, it is going to return with its second season now. Amazon has announced its renewal in late 2020. But we are still waiting for its release date as well as the trailer. 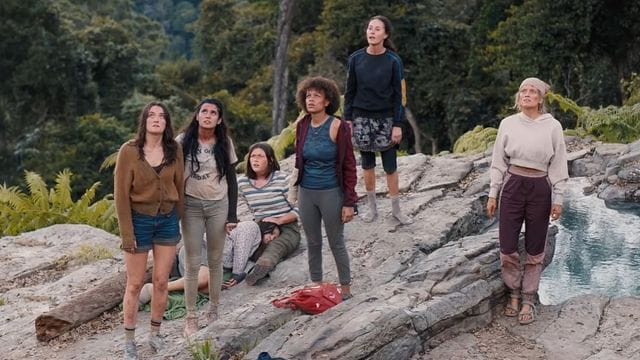 But we do have some idea regarding the plot and what will happen next. So here’s everything we know so far about The Wilds season 2.

Is the Trailer of the Wilds Season 2 Released?

The first trailer of The Wilds season 2 has been released in April 2022. And trust me it’s going to be a wild ride for all of us. So check out the glance of it in the following video.

The official trailer reads as -“Survival hangs in the balance for a group of teenage girls stranded on a deserted island, after the explosive discovery that what’s happening to them is an elaborate social experiment. Season 2 ups the drama and keeps you guessing, with the introduction of more test subjects – a new island of teenage boys – who must also fight for survival under the watchful eye of the experiment’s puppet master.”

When the production of the show finished in August 2021, the official Twitter account of the show shared a glimpse of the occasion. They have also shared some teaser photos of the cast from the filming with words as follows –

“I promise as soon as I get the green light to share bts content with you all, I always will. In the meantime, enjoy this clip of Mia transforming into Shelby,’ they added.

They also shared some more pictures later on about what to expect from the second season. They shared a snip at the end of February 2022.

What is the Release Date of the Wilds Season 2?

Well, we have good news for you guys because we finally have an official confirmed release date for the second season of The Wilds. They have announced the release date of the upcoming season on their Instagram account. For this prime video wrote a caption as follows –

The first season of The wilds was released at the beginning of December 2020. The series was filmed in locations across New Zealand and it was filmed a year earlier in October 2019. Filming of the second series got delayed but not much more. Basically, we needed to wait for just a few months.

When Did the Wilds Season Announce?

“Should we tell them? I don’t know if they’re ready… Haven’t you heard the news? I think we should tell them. You sure? Together? Ok… Three, two one… We’re headed back for Season Two.”

What Will Be the Plot of the Wilds Season 2?

The synopsis for series 1 read: “A group of teen girls from different backgrounds must fight for survival after a plane crash strands them on a deserted island. The castaways both clash and bond as they learn more about each other, the secrets they keep, and the traumas they’ve all endured. There’s just one twist to this thrilling drama… these girls did not end up on this island by accident.” 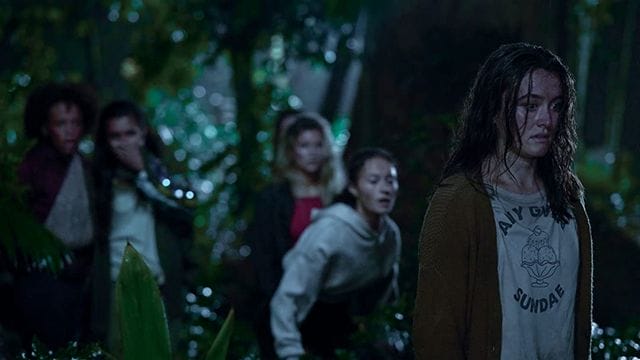 *Spoilers* At the end of season 1, Leah discovers the ‘Dawn of Eden’ girls isn’t the only “stranded” teens being watched, escaping her room to discover a surveillance area with screens showing a group of boys. A file on the desk reads ‘The Twilight of Adam’. OMG. That’s got to take centre stage next season, right?

Viewers are also desperate to get to know what happened to Nora. Is she still alive or not? What Is the fate of Martha and How Rachel’s hand has healed? All these questions must get resolved in the second season of The Wilds.

What Will Be the Cast of the Wilds Season 2? 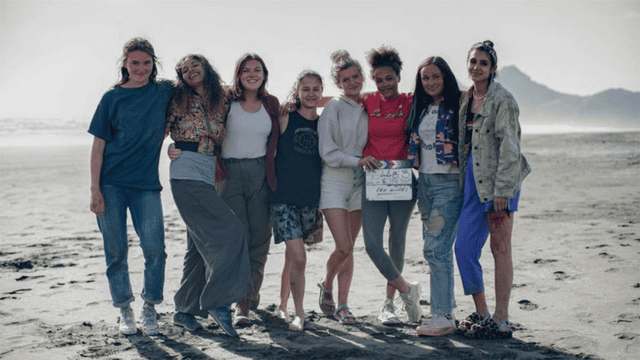 In addition to this Deadline on 13th May 2021 confirmed that there will be an entirely new group of cast members present. Zack Calderon, Aidan Laprete, Nicholas Coombe, Charles Alexander, Miles Gutierrez-Riley, Reed Shannon, Tanner Ray Rook and Alex Fitzalan will be joining, presumably to make up ‘The Twilight Of Adam’ group. Their characters (in chronological order):

What Did Fans Say About the Wilds Season 2?

It is obvious to say that fans are damn excited about the second season release and they can stop talking about it on social media. One person wrote that –

“Amazon DROP SEASON 2 of #TheWilds I already!!!! I watched season one last week and I’m about to do it again,”

So from these words, we can assume that there is a lot of excitement in fans regarding the second season of The Wilds.

Read also –Everything You Need To Know About ‘What if…? Season 2’

The Wilds Second season has gained so much excitement among fans and it is aired on prime Video on 6th May 2022. So you guys can enjoy the series by subscribing to Amazon Prime Video.

Startup Season 4: Cast, Release Date, Story and Many More We Know So Far?