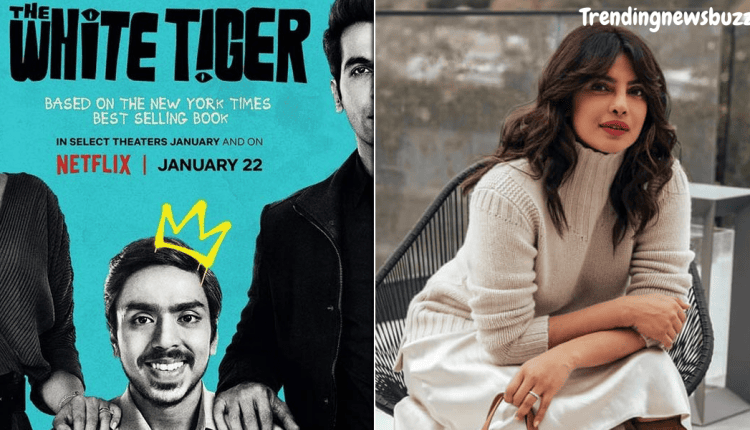 The White Tiger on Netflix is an amazing movie of a person who belongs to a poor family who works as driver for the rich Indian family but with his tricks and cunning mind he uses it to escape his poverty behind as its own responsibility that we should become rich or poor.

We can’t change in which family we are taking birth but we can change our future as it depends on our hands whether we want to live a high standard of life or the poor one in which we were born.

So, The White Tiger is the story of Balram, who is a poor and good man and works as a driver in a rich family and he also has to pay debt so he is treated as the permanent servant of this family along with the second driver. He is given other works to do and if he is unable to complete in time then he is mistreated by this rich family.

So he decided to change his life as he is the white tiger and has the capability to escape the poverty in which he was born.

Rimin Bahrani is the director of the White Tiger Netflix film which came out in 2021 and has a running time of 125 minutes. The movie was released in both English and Hindi and released in the United States and India both. 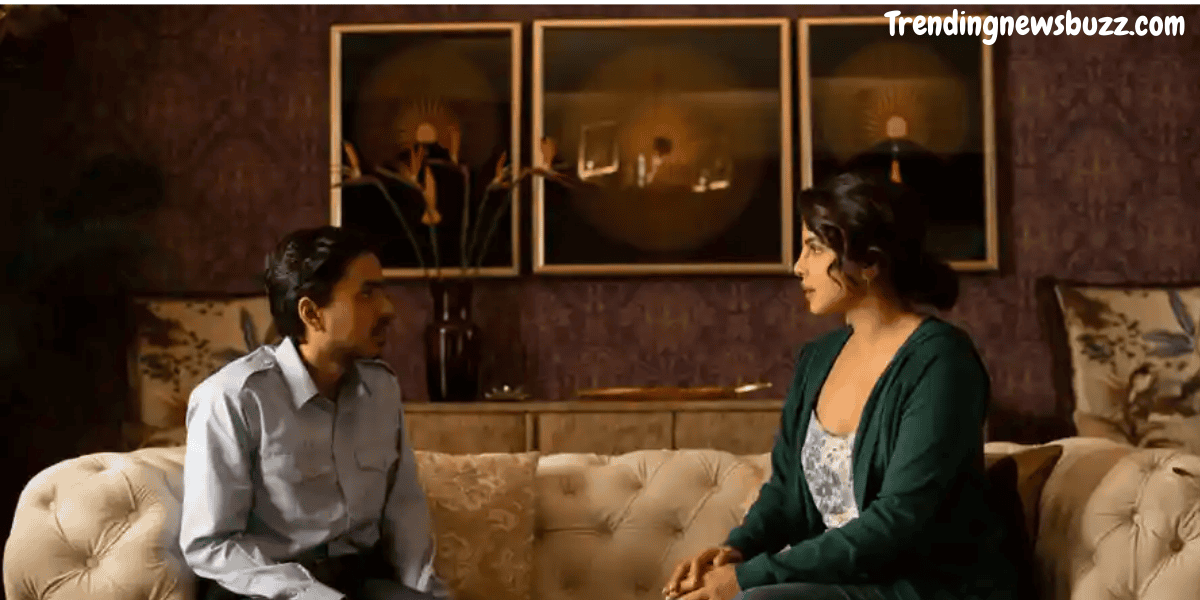 Netflix picks the film to release worldwide on 22 January 2021 after releasing the film at Las Vegas on January 6 and in the theaters but in limited in the United States on January 13 in 2021.

The film tops on Netflix in different countries and more than 27 millions of people watched this film in its 1st month of release. 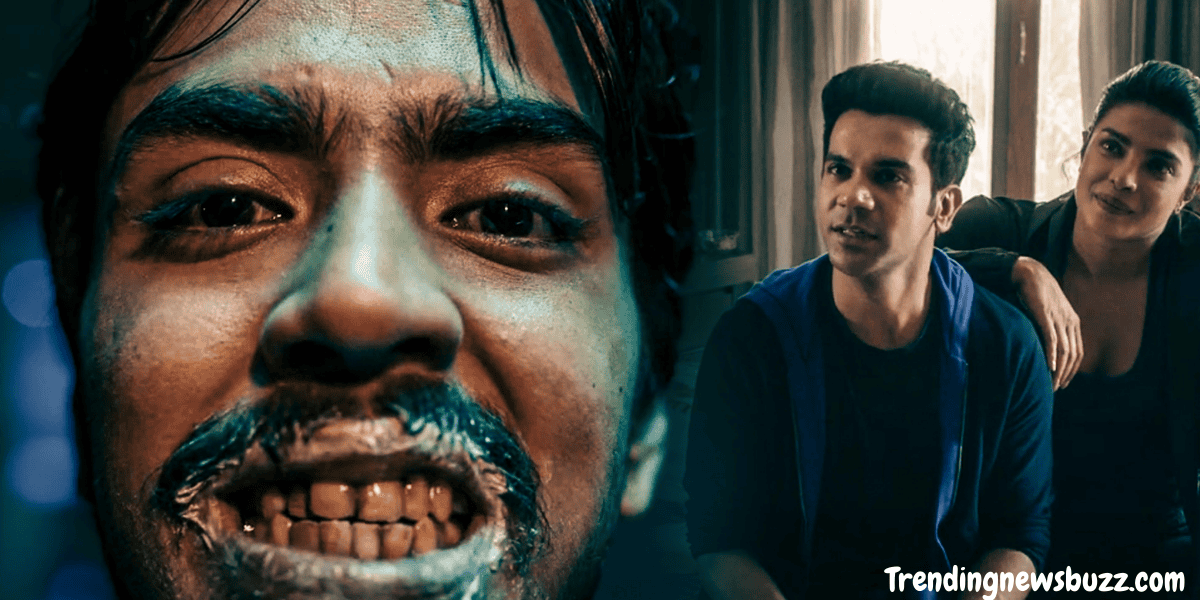 These are an amazing members of The White Tiger Netflix-

There are few more members who contributed to this film and made it successful with good ratings.

What an incredible movie! 👏🏼
Right from the script, to the acting… To the extremely unexpected twist!!
The movie kept all of us hooked throughout! #1YearOfTheWhiteTiger pic.twitter.com/dlI5ipf5rt

It is Aravind Adiga’s 2008 novel adaptation which comes as a 2021 film in which Adarsh Gourav, Priyanka Chopra Jonas and Rajkummar Rao are the leading stars.

The story starts with a poor boy named Balram who is offered a scholarship when he is in school and known as the white tiger due to his skill. He is the one among all who was born to not die in the same condition or in poverty and born once in a century.

He is forced to work for the village landlord family who are rich Indians.

The story of Balram is a sad one as he left his school as he had to work in a tea stall by his grandmother and then his father passed away so he also had to pay the rich family debt. 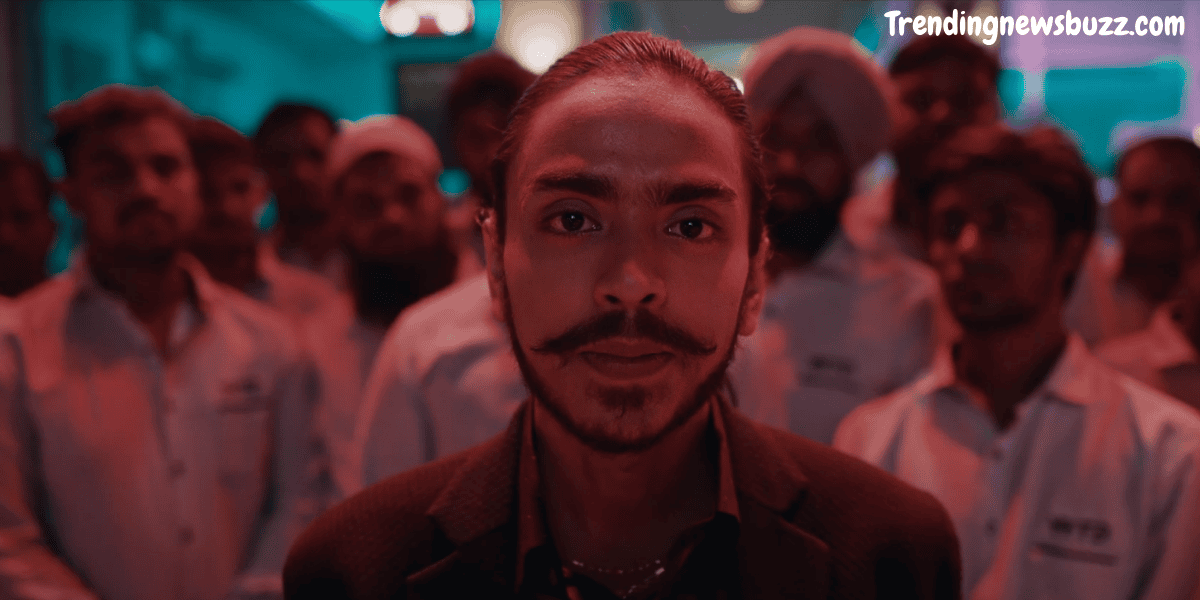 He is hired by the Stork or the landlord as a servant for his Son named Ashok who came from the United States with his beautiful wife Pinky. Now along with doing small things he also learned the driving lessons from his grandmother and then also became the second driver of this family and later on first driver by removing or disclosing the truth of the first driver.

He is mistreated when he doesn’t complete his work on time and is even given the threat of killing Balram’s family if he cheated them.

So he works honestly and shows his loyalty until he comes to know about his power to become rich when he realises that his loyalty is not praised even though he is so loyal to his family members.

When Ashok’s wife, Pinky left Ashok and move to New York after an accident which left all of them emotional and asking Balram is he want to live this life same life and serve for this family who didn’t care about him, So he decided to change his life and become rich by defrauding Ashok by making fake calls and taking money from him and then also kills Ashok.

After suspicion he is also on the search list of the police but he also bribes police with some amount of money and then starting his own business which he indirectly steals from Ashok and also telling police not to charge taxi drivers if they do not have their license. After this he started his own company and became wealthy by employing lots of drivers and treated them as the members of the company and not the servants.

He also provided a job to one of the nephews of that child who was killed in an accident. Now Balram is happy to live his wealthy life by his sharp mind and later changing his name to Ashok Sharma.

The White Tiger Netflix: Where to Watch

You can stream the White Tiger on Netflix, Amazon Prime Video and the Vore and a few other platforms where the film is available to download.

Is The White Tiger Netflix Based on a True Story?

White Tiger is a movie worth watching as it shows the life of Balram who is from a poor family and then became businessman by changing his future by not living the same life.

The White Tiger is a great movie on Netflix which received 7.1 ratings out of 10 on IMDb and 91% on Ratings on Rotten Tomatoes and scored 3.4 out of 5 on Letterboxd.