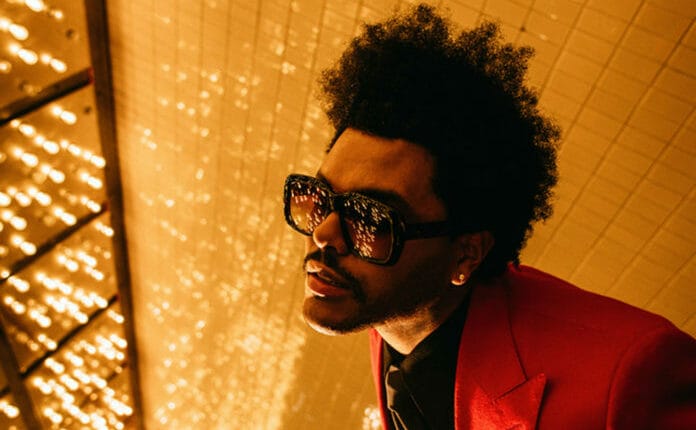 The Weeknd, after he brought his After Hours Til Dawn tour to a close for the North American leg, has announced further dates in Latin America and Europe. The first event next year will take place on June 10 in Manchester, United Kingdom. The newly announced dates for the European portion of the tour will take place across 21 locations. It will then continue with six performances in some of the most well-known cities in Latin America, closing in Santiago, Chile, on October 15. For the European shows, Kaytranada and Mike Dean have been confirmed as special guests.

The singer from Canada will once more collaborate with the United Nations World Food Programme to raise money for his XO Humanitarian Fund during the second leg of the tour. The fund contributes to the ongoing crisis of hunger around the world. The North American leg of the stadium tour, which generated over $130 million in revenue to date, contributed to the fund by raising money via ticket sales, special tour t-shirt sales, and a direct contribution from the Weeknd for $500,000. 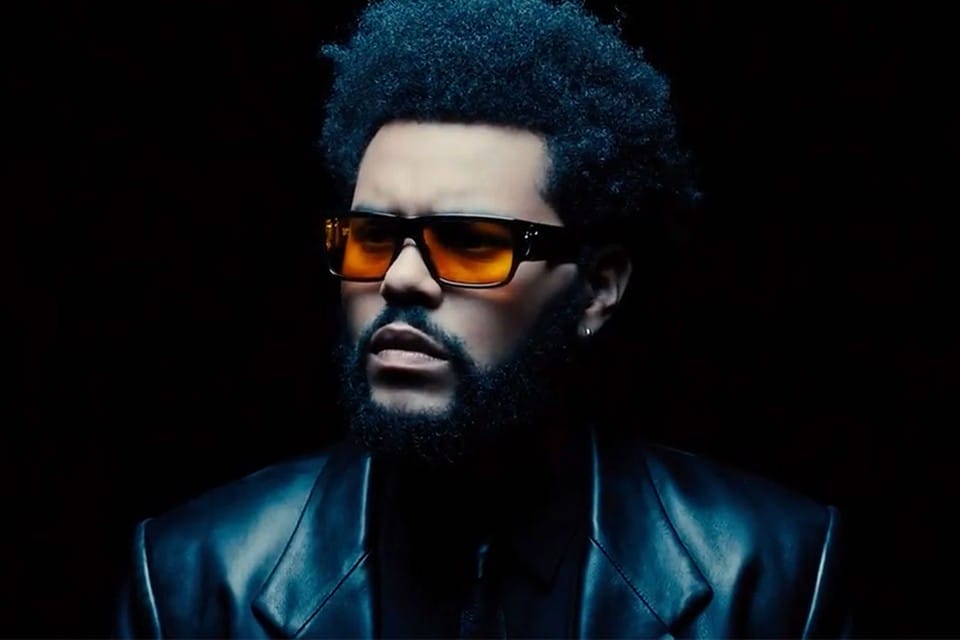 The Weeknd, real name Abel Makkonen Tesfaye, born February 16, 1990, is a Canada-born singer, songwriter, and producer. His unique contemporary and alternative style of R&B music has made him stand out fast among other artists. He has won many awards for his works, including four Grammys, a Primetime Emmy, and an Academy Award.

He started by dropping anonymous music online in late 2010 under the name ‘The Weeknd’. His songs, which he created with his producer, Jeremy Rose, got the attention of everyone, including the famous rapper, Drake. When he went on his first tour of the local Canada area, Drake was in attendance, and not long after, they worked together. His single ‘Starboy’ from his third studio album, got to the Top 40 on radio and made him rise to the spotlight.

Dawn FM is the name of The Weeknd’s fifth studio album, which was released in January. Due to the pandemic, his ‘After Hours’ tour was put on hold but it didn’t stop him from making more music. The Weeknd’s album, ‘After Hours’ was not nominated for the Grammys. This was after negotiations occurred between him and the Grammys in performing for 2021’s Covid-impacted event. It made him boycott his songs, declare the Grammys as corrupt and announce that his music will no longer be submitted to the Grammys.

However, ‘Blinding Lights’, a single from the ‘After Hours’ album, hit No. 1 on the Billboard Top 100 of all time, and the album itself hit the Top Billboard 200. This win makes it the fourth No. 1 album he has won in his career. The Weeknd was also awarded the Grammy for Best Melodic Rap Performance in 2022 for his contributions to Kanye West’s song ‘Hurricane’. 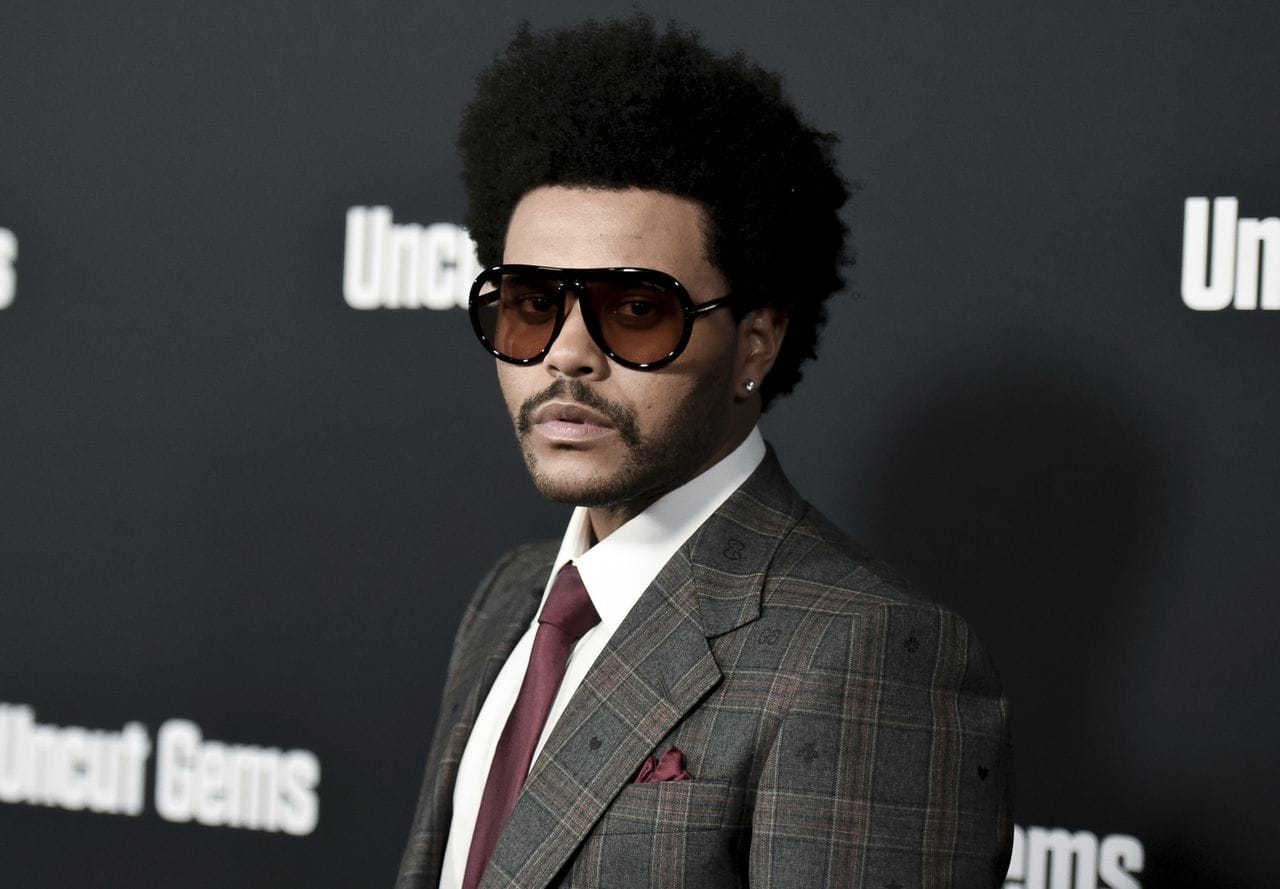 He once mentioned in an interview with Vanity Fair how Michael Jackson has impacted his music, especially with the King of Pop’s 1979 song, ‘Don’t Stop Til’ You Get Enough’. He described it as the song that helped him find his voice.

Below are the dates for the 2023 After Hours Til Dawn Tour, grab your tickets now: