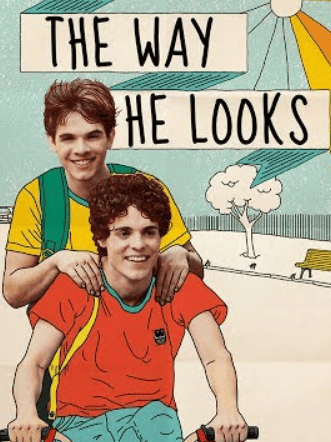 The Way He Looks is a Brazilian coming of age romantic drama film that was written, directed, and co-produced by Daniel Rebeiro. The movie was based on a short film of 2010 “I Don’t Want To Go Back Alone”.

Initially, “The Way He Looks” was premiered in the panorama segment of the 64th Berlin International Film Festival (BIFF) on 10th February 2010. Later, it was released in the theaters of Brazil on 10th April 2014.

The Way He Looks was ranked as the 5th most viewed movie on the first day of release in the nation. Moreover, the film won two awards at the International Berlin Film Festival. First, the FIPRESCI award for the best feature film in the panorama division.

Second, the Teddy Award for the best LGBT-themed film.

Though it was loved by the audience, it did not work well on Box-Office, it grossed $6.9 million on a $2.7 million budget.

Now, let’s move towards the most intriguing section. Any estimate? Well, we are talking about the cast details. One of my favorite parts of the article…. Is it your’s also?

The Way He Looks: Starring Members

All the actors who performed in the show have been written below. So, get ready we are unfolding all the characters’ names. Are you ready to check…… 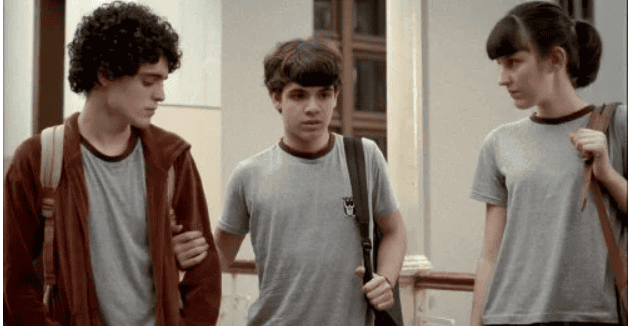 Which tv shows are on their way? Most-demanded tv shows that have been canceled by the producers? Looking to be aware of all this then our newly designed section TV Shows will definiety help you.

The Way He Looks: What hooked the audience so hard? Storyline…

Leonardo and his best friend Giovana, yearn for more independence, and being blind Leonardo has to struggle more. They were discussing their first kiss and Leonardo was depressed because he thinks nobody would kiss him. Giovana drops Leonardo home every day.

Fabio (Leo’s classmate) Bullies Leonardo regularly. A new student named Gabriel sat behind Leonardo and Giovana. Leonardo and Giovana became friends with Gabriel and the three of them walks home together. He teaches braille to Gabriel but Gabriel finds it impossible then Leonardo adds “for me riding a bike is impossible”. 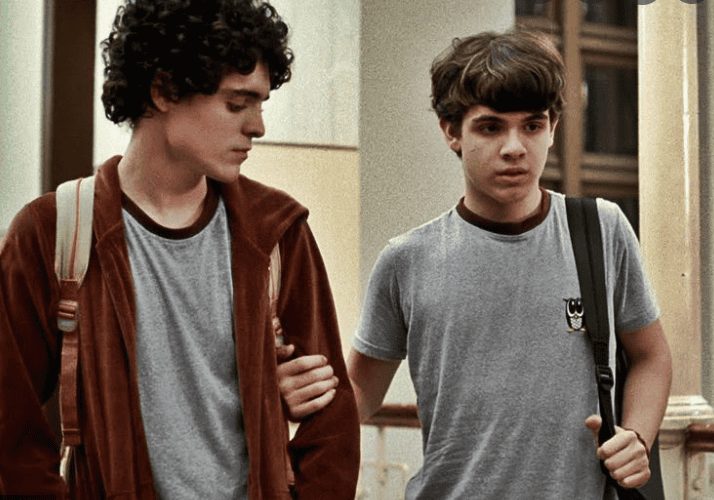 Leo wants to go abroad to study but his parents did not agree as they think this will not be comfortable for Leonardo.

The trio goes to a house party of Karina, where they play a game and Leonardo has to kiss someone but Fabio drags his dog in front of Leonardo and Gabriel draws Leonardo back.

Leonardo becomes angry that everyone wants to control him and he did not have the first kiss, as a result, Gabriel kisses him and leaves. Later, they go on a trip where Leonardo told Giovana that he has feelings for Gabriel. Giovana was shocked at first, but she supported Leonardo.

Fabio and his friends insulted Leonardo and Gabriel for their homosexual relationship and Leonardo holds Gabriel’s hands to shut them up. The movie ends with the final scene where Leonardo is driving a bike with Gabriel and Gabriel was giving him directions.

The Way He Looks: Ratings

The Way He Looks received a pretty good response from the audience and it got ratings above the average ratings as 7.9 out of 10 by IMDb, 93 % by Rotten Tomatoes, and 71 out of 100 by Metacritic.

Everything you want to know about The French Dispatch has been collected by us to keep you updated about it. So, to know about the release date, storyline, cast members, and a lot more do check it out.

Where to watch The Way He Looks?

Hoping you find all the information useful. We have mentioned each minute detail. Now, you have to tell us, how was the article? Do you like the information? If you haven’t binged the movie as of now, we have shared the platforms on which you can stream it.

For any confusion or doubt then write your query in the comment section. We will respond to you as soon as possible.

The Alex Cooper Story: An Ultimate Guide that You Must Know:

Lilyhammer Season 4: What are the Latest Updates? Will it be Coming?