The craze for thriller films are increasing day by day and here I come with an American Thriller film in which couples didn’t recover from the death of their daughter and finding their daughter everywhere when they go to camp and searching her here and there and killing whom they think the suspect person but in the end it was revealed that their daughter didn’t come to the trip or the camp with them as she was died 6 years ago when she was on her tour to Canada.

Andrew Mann, Sasha Yelaun, Jeff Elliott and Brandon Menchen are the producers of this scary film which was released back on August 21, 2020 and Vaughn Bien III is the editor of this film.

The Exchange, Ingenious Media and SSS Entertainment are the production companies of the Vanished whose running time is 115 minutes and released in English Language in the United States.

These are the leading stars- Thomas Jane, Anne Heche, Jason Patric and Peter Facinelli while music is given by Sacha Chaban.

Who are the Cast Members in this Scary 2020 Film Titled as The Vanished? 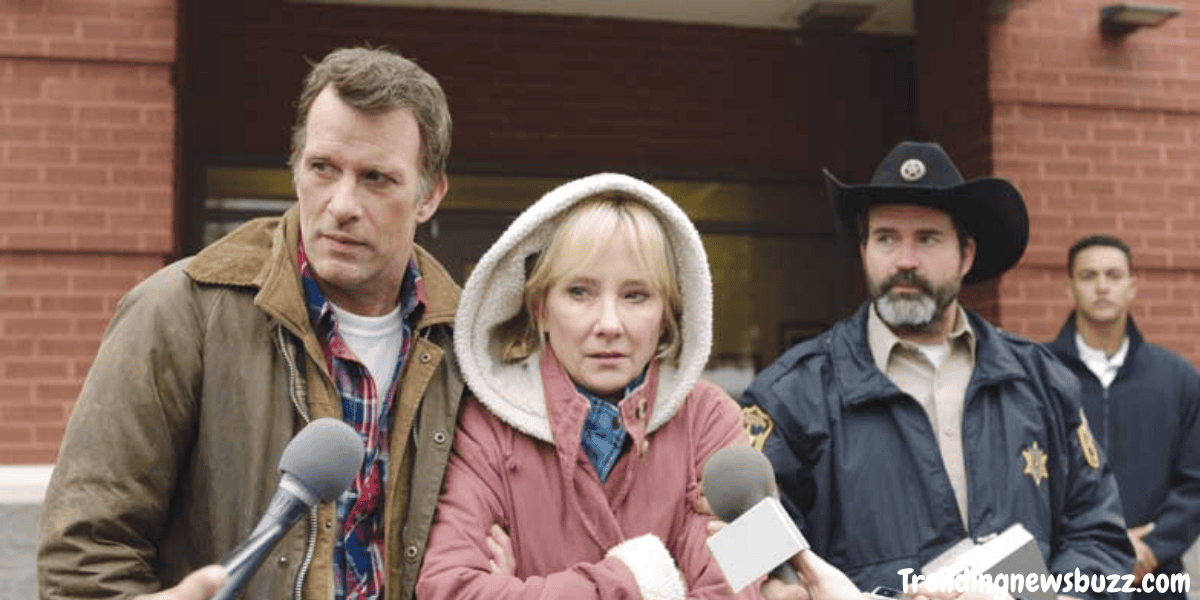 What is the Story of the Vanished?

We covered Rosemary’s story at the end of 2020, our thoughts are with her loved ones today. https://t.co/fHpJchdj1W

The Vanished film revolves around the couple named Paul and Wendy Michaelson who went to the remote campsite in their RV along with their daughter Taylor and their puppy.

At the campsite Paul, husband of Wendy, meets Miranda, a beautiful and sexy woman while his wife is supplying things and when Wendy returns to her vehicle she finds out that their daughter is missing and they inform the manager to search for their daughter. 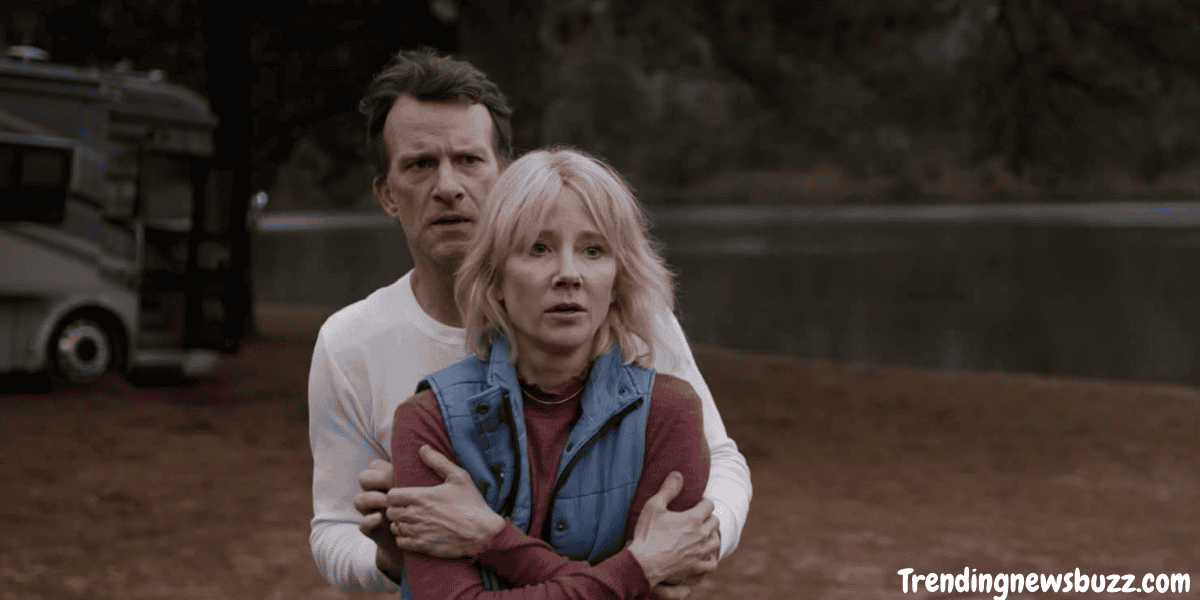 The complete staff is busy in searching of their daughter Taylor but no one finds her as she didn’t come to the camp because she was died six years ago and it was revealed in the ending of the movie by one of the person or the member of their family and that person also tells that Taylor parents didn’t overcome the pain and living in different world where her daughter still alive in their imagination and they were not came out from this trauma.

In the end it is also known that Taylor didn’t come and they are believing that their daughter is missing as the couple have video playing of their daughter in the moving vehicle or RV.

The story becomes more thrilling when the couple start suspecting other people and killing them as they think they are the escapees or the kidnappers of their daughter Taylor.

Due to their daughter they killed many people at the campsite and left some clues which may suggest that these persons are the killer of their daughter and the clues or hairs which are received as the evidence are of Paul and Wendy only and not of Taylor.

The Vanished: Where to Watch

You can watch this film psychopathic movie on different platforms like-

The Vanished is the horror and thriller film in which the couple starts killing in order to find their missing daughter. It is a very scary movie which is given R ratings due to many reasons and not appropriate for kids below the age of 10.

The movies received 5.7 ratings out of 10 on IMDB while it earned only 21% on Rotten Tomatoes and scored 5/5 on Best Buy. 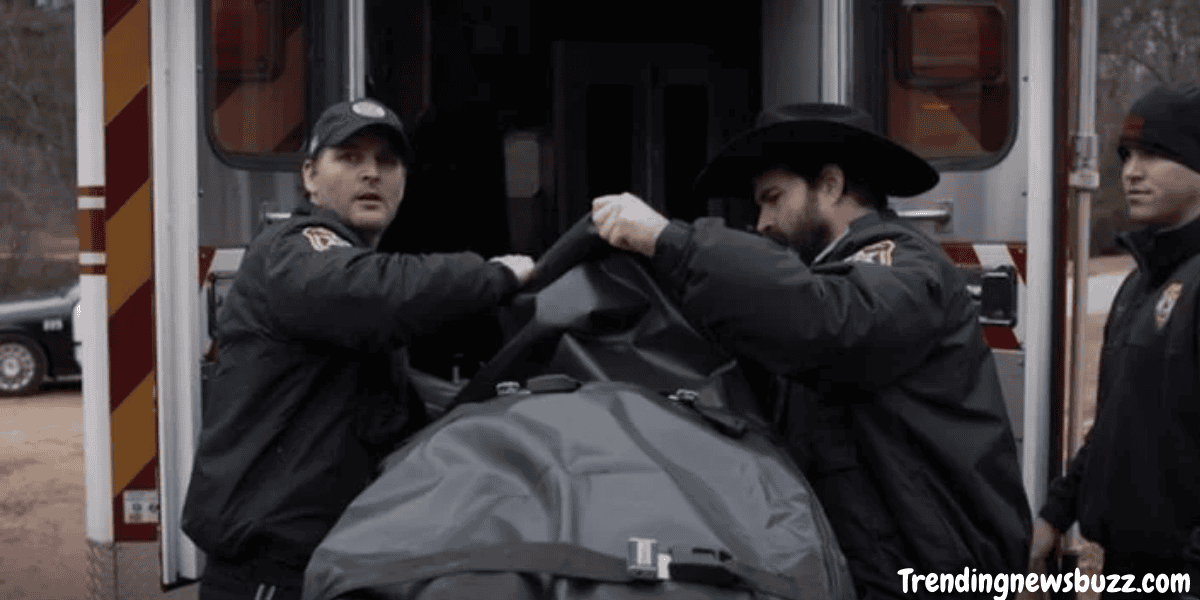 For more movies stay connected with trendingnewsbuzz.com to read the latest and upcoming movies and other dramas.