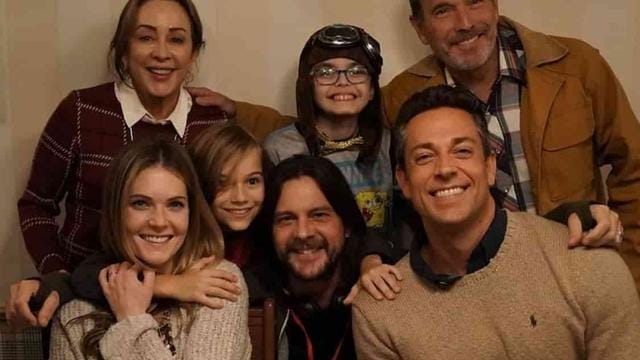 YOU MAY LIKE:- One Piece Movies: What Are These Films and the Ideal Manner on How You Should Binge Them?

About The Unbreakable Boy 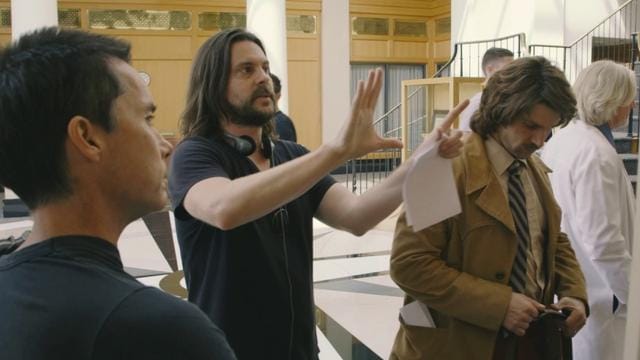 Here is the trailer of The Unbreakable Boy.

The Unbreakable Boy follows the story of Austin (Laval), who was born with both autism and brittle-bone disease, as well as his father Scott (Levi). Austin becomes a source of inspiration for everyone who comes across him. It comes by a filmmaker known for other inspirational family movies, like “The Case for Christ”

Scott has shown the very idea of transformation of his son, seeing his son not as broken but as someone with strength. The Unbreakable Boy” is a family film.

YOU MAY LIKE:- All About spellbound: An Upcoming Animated Film

Well there is not much information regarding how the film’s scenario turns out but the idea of the film has already earned a fanbase so we can’t wait to watch the film and share reviews with you.

The film was firstly scheduled to be theatrically released on March 18, 2022, However it decides to post in March 2022 and currently there is no fix date out as of now.

Is “The Unbreakable Boy” based on a true story?

The Unbreakable Boy is based on Scott Michael LeRette’s true-story of the same name.

Where was The Unbreakable Boy filmed?

Who is The Unbreakable Boy based on?

The Unbreakable Boy is based on the New York Times bestselling book of the same name, and tells the true story of Austin LeRette which is played by Jacob Laval. He is a boy who is born with the rare genetic brittle bone disease, Osteogenesis Imperfecta.

We hope you enjoyed reading this article. We tried our best to keep you update with all the latest information regarding, The Unbreakable Boy.

YOU MAY ALSO LIKE:- Thirteen Lives: A Must Watch Film Based On True Event!