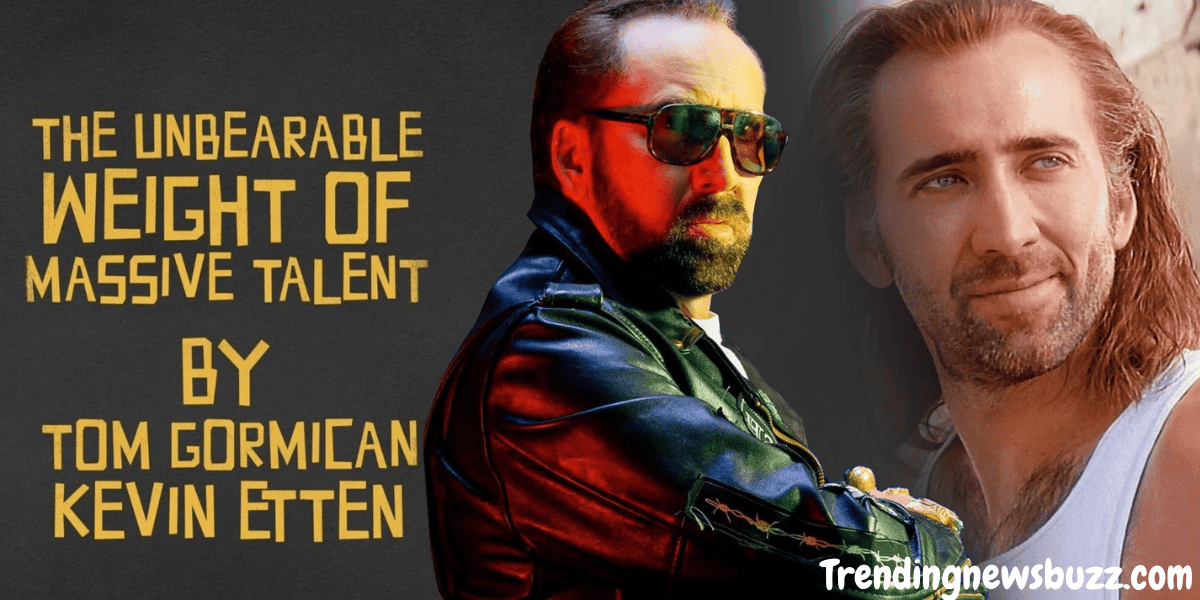 Excited to watch the new American upcoming movie of Nicolas Cage? Ready to see action with some salty comedy by Tom Gormican? Welcome back Nicolas Cage to do another movie The Unbearable Weight of Massive Talent.

In the movie he has to pay the amount which he has taken from the people so, he is offered to attend the party of his fan billionaire who turned out to be a drug dealer or a lord.

He accepts to come to the birthday party as he is offered with a handsome amount of $1 million which helps him to pay the debt so he agrees to attend the party. But the game turns when he comes to know that the fan is a drug lord and he is then out of control which is not expected by anyone.

What he said when he was asked to perform his own role in the upcoming comedy movie?

“That is a really great question and I’m still trying to answer it. One of my answers is that I’m never going to see that movie. I’m told it’s a good movie. My manager, Mike Nilon, who is also a producer on it, looked at it. He was very happy. I’m told the audience loved the movie. But it’s just too much of a whacked-out trip for me to go to a movie theater and watch me play Tom Gormican’s highly-neurotic, anxiety-ridden version of me. Because he kept pushing me in that direction. I said ‘Tom, that’s not really me. I’m really [made of] quiet, meditative, thoughtful moments. I’m not this neurotic, high-strung, anxiety-ridden guy all the time.’ But he said, ‘well, neurotic Cage is the best Cage.’ I said, ‘okay, okay. Let’s go, man. I’ll do what you want.’ I won’t see it. But I do hope you enjoy it.”

Gormican and Kevin Etten are the co-writers of this upcoming film in which these are the stars other than Nicolas Cage and these are Tiffany Hadish, SHaron Horgan and Neil Patrick.

What is the Story of the Unbearable Weight of Massive talent? 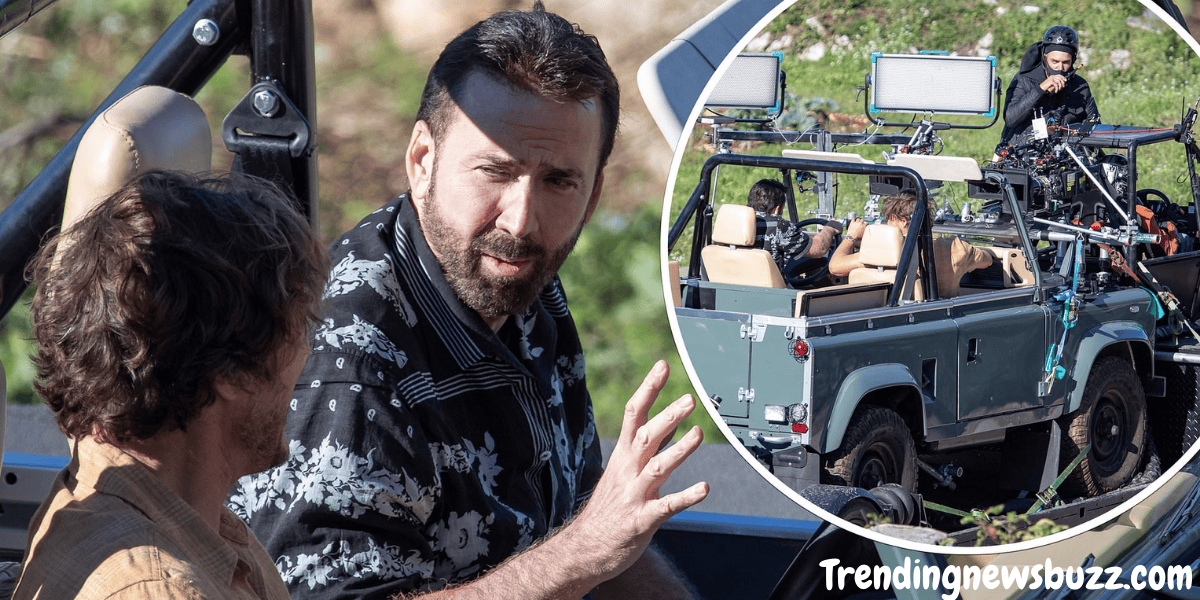 The story revolves around the main character and his life. Nicolas Cage plays himself in the movie and he is facing financial crises. He is offered to attend the party of the dangerous fan which is played by Pedro Pascal and he invited Cage with a paid amount so he came to his party.

The evil game started when he had to do things and was forced to do the on-screen characters to save his life along with his family. In this movie he has to play the dream role characters.

The filming of the movie was done around Croatia and even in the city of Dubrovnik. 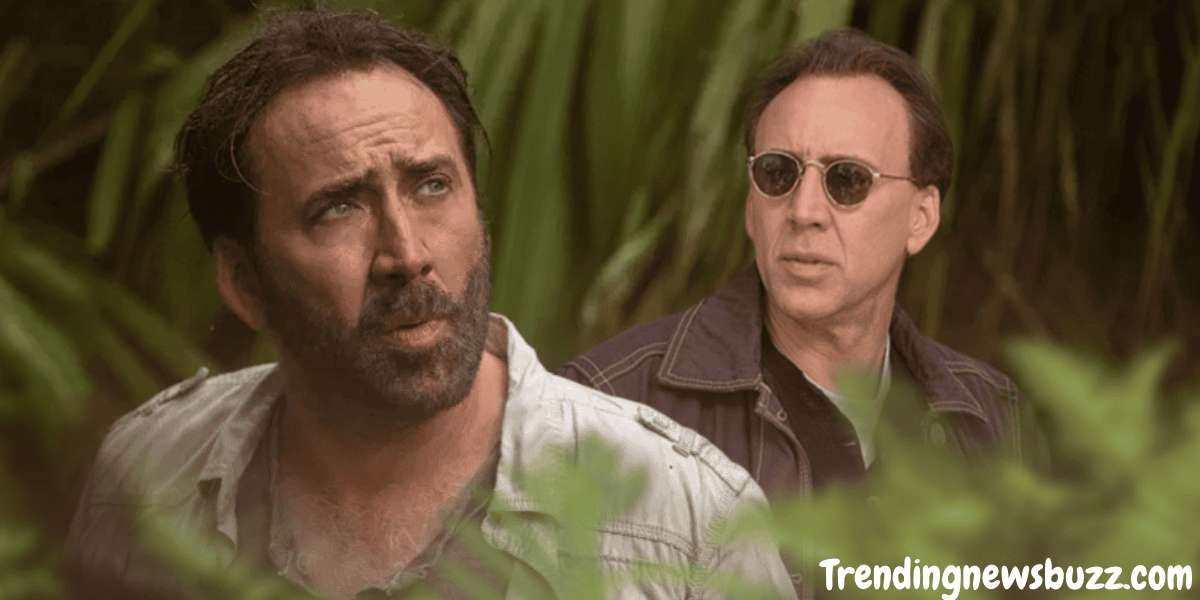 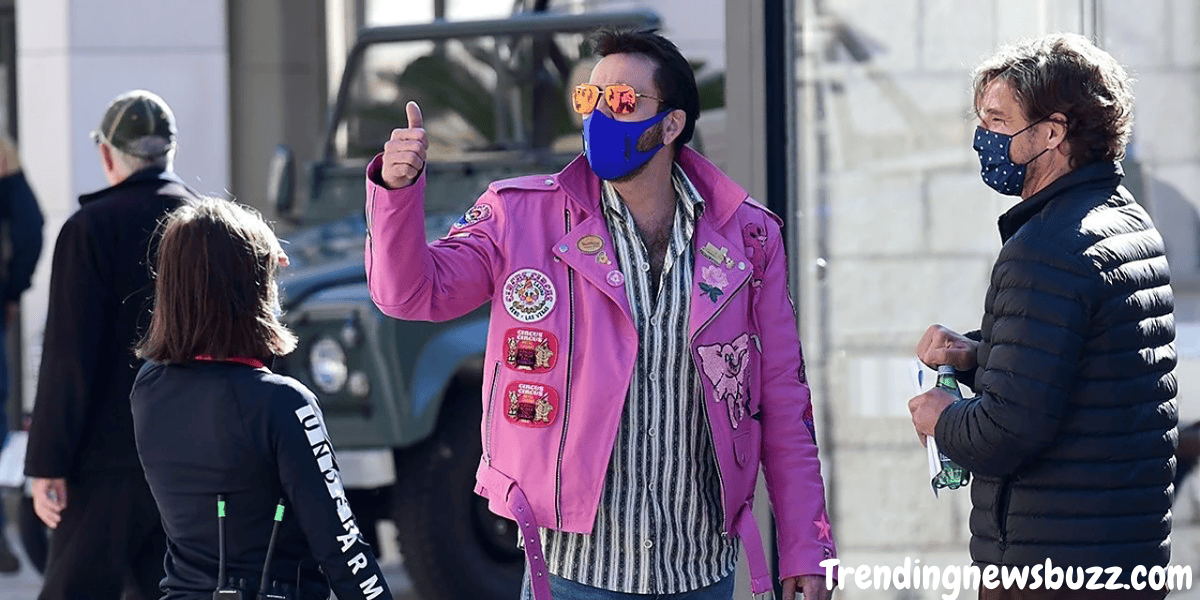 These are some of the members who are performing in the upcoming film.

The Unbearable Weight of Massive Talent : Teaser or Trailer

Yet, official teaser or trailer is not known but here you can see the fanmade trailer of the unbearable Weight of Massive Talent which is given below-

The Unbearable Weight of Massive Talent: Ratings and Reviews

As it was stated above that the movie is set to release next year so there are no ratings and reviews for the unbearable weight of massive talent at the time of writing the article. We will update this section when the movie comes out and it is expected that Nicolas Cage’s upcoming comedy movie will also hit the box office.

Till that time enjoy other movies or series and read our latest articles on trendingnewsbuzz.com.

Younger season drama will also get a movie which follows the life and struggle of the divorced women and her daughter by covering all the story in one movie or maybe two. Read More: Younger Season 8: Season 8 is Cancelled But There’s a Spinoff!