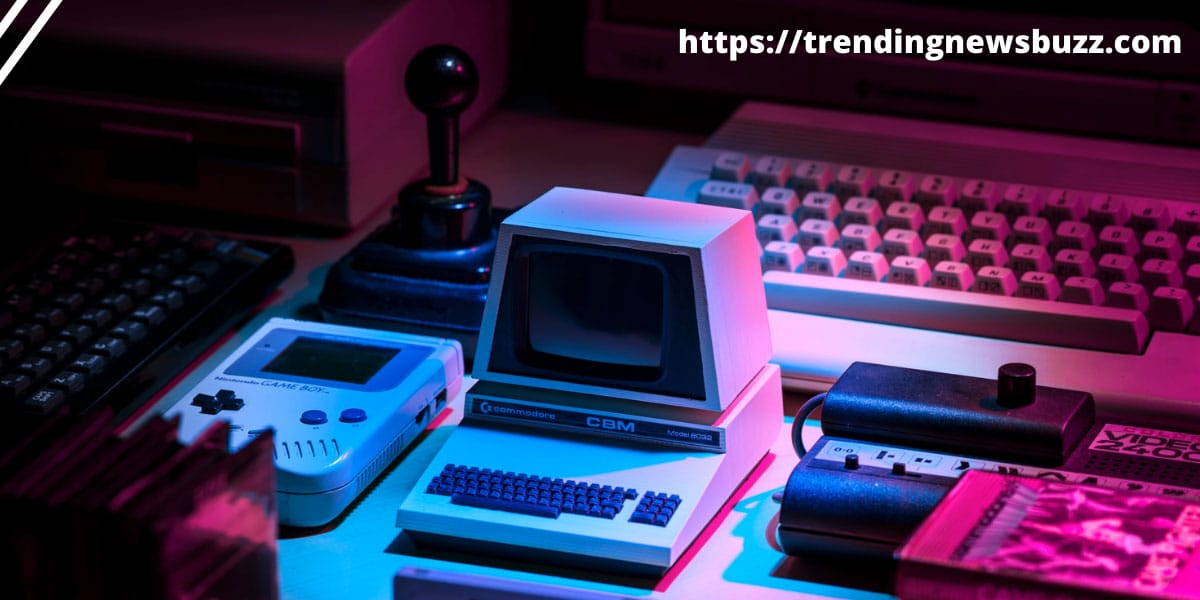 With virtually every device available to us now the host of gaming apps and services, sometimes it can be hard to know where to start. Sometimes you want to pick-up and play something for 5 minutes while you wait for the bus, other times you’re looking for that blockbuster immersion in front of a big screen with surround sound and the latest hit console title. This short guide should help orient you to what’s news and worth knowing about in the world of gaming today.

The next generation of top spec games is upon us as 2020 saw the long-anticipated release of both the Playstation 5 and the Xbox Series X/S perfectly timed to coincide with the release of the most eagerly awaited game in history, Cyberpunk 2077. This massive sci-fi open-world title developed by CD Projekt over the course of a decade quickly became the most pre-ordered game ever with over 8 million copies sold before the game hit the shelves.

With 50+ hours of gameplay and multiple endings there’s strong replay value, not that you’d need a reason to keep playing when you get a load of Cyberpunk’s next generation ray-traced lighting and graphical effects. There is currently no grander or better-looking game to check out on consoles this year.

Maybe you can’t stretch to the lofty price-tag of these mighty machines at present but still want to get your Bladerunner on in Cyberpunk’s gloriously realised Night City, don’t worry we’ve got you covered. In 2019 Google unveiled Stadia, their concept for a game streaming platform. Stadia only requires a compatible controller and an internet connection in order to get started.

Google handles all the required processing power for games like Destiny 2 or GRID remotely on its servers and then streams the gameplay to you in real time. This is a minor revolution in the way games will be played, as suddenly you have access to big console titles without the console! Stadia can be played on TV, Computers or your smart devices.

You don’t need all the bells and whistles to have a great time though. Nowadays smart devices like Tablets and Smartphones, thanks to their sheer ubiquity, are the go to machines for the vast majority of video games played worldwide daily. This means you’re spoilt for choice on games to play in application form whether you’re rocking an Android or iOS device.

Try out Among Us, the biggest breakout title of 2020. Join a team of other players as you don astronaut suits and try to keep your spacecraft in good working order all the while solving an unfolding murder mystery. It’s Cluedo meets 2001: A Space Odyssey, with plenty of laughs to boot and a satisfying depth of play once you scratch the surface. 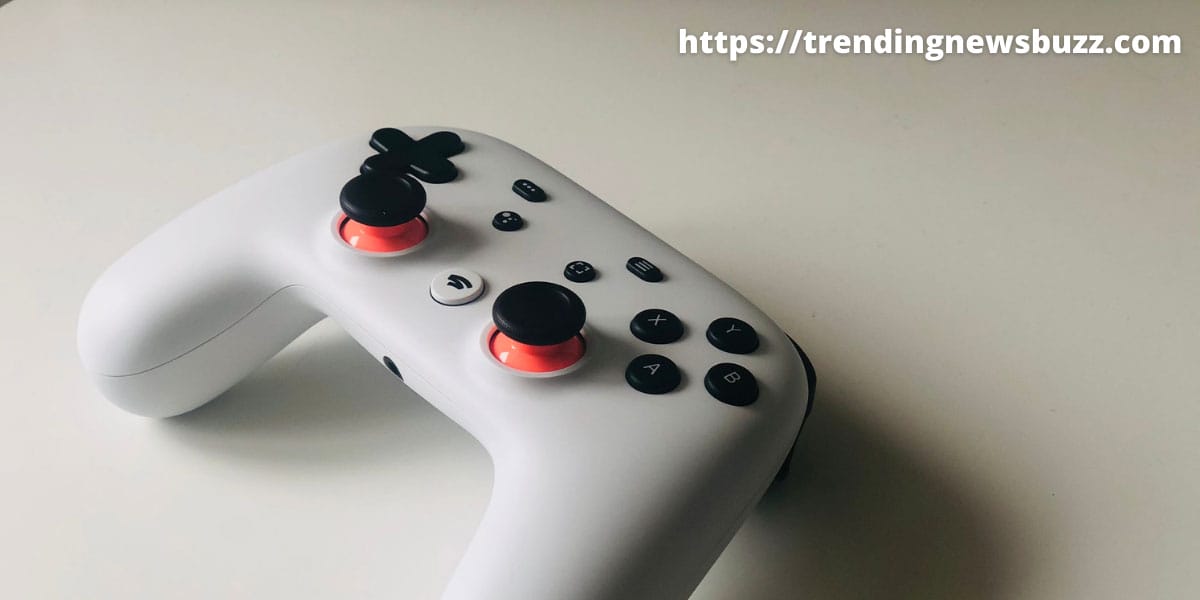 There are even greater options for you if you only have a browser and an internet connection. A quick search will bring up hundreds of games for you to peruse. Many reputable platforms now offer online casino games that incorporate all the features of the real thing; including roulette with live dealers, welcome bonuses and a wide range of slots titles.

And if you want to challenge your buddies, take a look at what Facebook are doing with their Instant Games service. The on-site platform integrates dozens of popular games and apps with the network’s social features enabling you to participate in leaderboards, invite your friends and share the results of your escapades to your news feed.

Party games are a great choice if you want to get some multiplayer action with your friends. Formerly mentioned Among Us is available on computer and Nintendo Switch as well as iOS and Android devices and hosts up to 10 players.

If that’s not enough, check out Fall Guys: Ultimate Knockout, currently out on PS4 and Windows computers. You compete as one of 60 players in a knock-out obstacle course elimination game show across multiple rounds. With a format similar to television classics Total Wipeout or Takeshi’s Castle, this one can be side-splittingly funny to play along with friends as you tackle the absurd challenges the game throws your way on your quest for the podium.