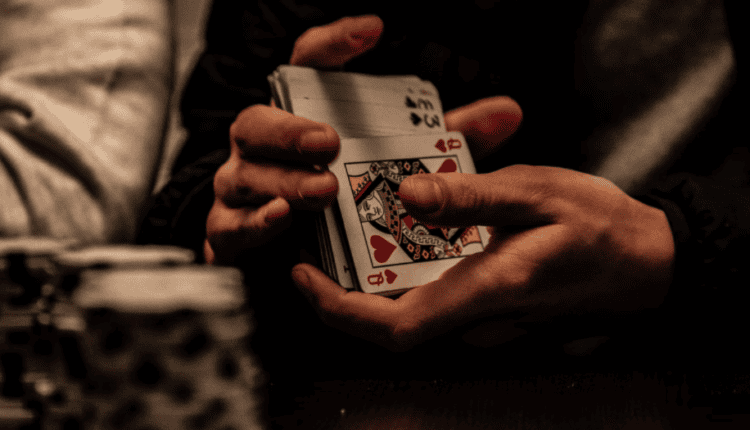 The Top Beasts of Poker History

Poker is a competitive battlefield, and like any battlefield, the beasts of the battle survive, knocking everyone else out of their way. If you’re interested in poker history, you might be interested in the players that have made the industry what it is today. Who are the real beasts of poker and how did they get there?

The Poker Hall of Fame won’t be complete without the Hero of the Old West, where poker is as much a part of culture as the internet is today. The man that made the myth, the legend, and made poker as part of American culture as apple pie: James Butler Hickok, or as his pals called him, Wild Bill.

He was known as a soldier, a showman, an actor, a gunfighter, but also as a gambler. His life has particular relevance because of how these personas all intersected. His life was exaggerated and sometimes even fabricated due to the stories he’d tell as an actor, making poker even more attractive to the people around him, until his death by a gunshot to the back at the poker table.

Today, luckily, we’re not likely to see a poker player take out their frustrations on losing with a gun, but you can still hear of the “dead man’s hand”, the two pairs of black aces and eights, that Hickok was holding when he died.

Barbara Enright is a beast among men in more ways than one. She is the first of only three female inductees into the Poker Hall of Fame, having got her place in 2007, as well as the only woman to have advanced all the way to the WSOP Main Event. The other two inductees into the Poker Hall of Fame were Linda Johnson in 2011 and Jennifer Harman in 2015.

But her records don’t stop there. Enright is also the first woman to win an open event, and the first to win three WSOP bracelets, her first in 1986, second in 1994 and third in 1996.

In the 15 years since her induction to the Poker Hall of Fame, only two more women have been added and a few of her records remain unbroken. There is a lot of opportunities there ladies!

The Poker Brat has a reputation for being… well, a brat. Throwing tantrums when he loses, shouting abuse at opponents and playing into his childish reputation by entering the WSOP hosting Las Vegas like a WWE star complete with costumes and music.

But he has a well-deserved right to be there. Phil Hellmuth holds just about every World Series of Poker record imaginable – some of them by far. He’s been a Poker Hall of Fame inductee since 2007, holding the records for the most cashes at 154, the most WSOP final tables at 64, and the most bracelets at 16. The closest player to him there is Phil Ivey at 10 bracelets, but The Poker Brat doesn’t seem to want to let anyone catch up, telling interviewers at the WSOP 2021 tables that he intends to get even more. You can watch his progress on GGPoker (ggpoker.co.uk) come May 31st.

How can a guy with a name like “Moneymaker” not be one of the biggest names in poker? And it’s not a stage or nickname either, but an Anglicized modification on his ancestor’s German name of “Nurmacher”. If that doesn’t make you believe in destiny, nothing will.

And Moneymaker has proven himself worthy of his place in the Poker Hall of fame, having gained his bracelet in the WSOP 2003, as well as a reputation as a “dark horse” due to his relatively unknown presence, his applying for the high tables via an online poker site, and his winning hand that was a product of an all-in bluff.