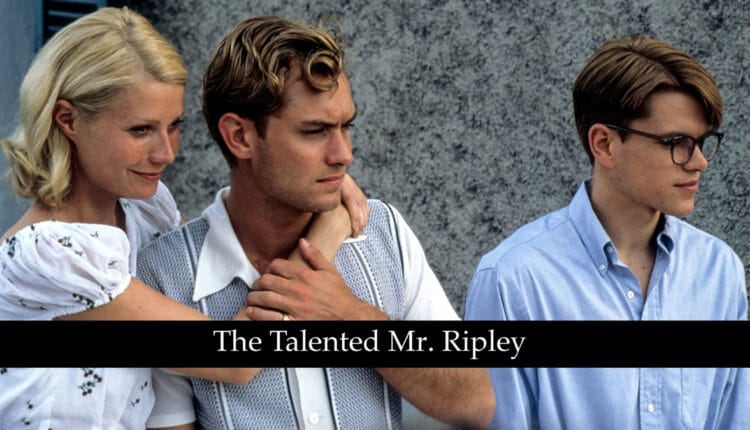 Written and directed by Anthony Minghella, The Talented Mr. Ripley is a 1999 American psychological thriller film that garnered massive success during its release. The film is still regarded as one of the most successful psychological thriller movies of all time. Inspired from the novel series that shares the same name, The Talented Mr. Ripley brings out some of the best cast of all time.

Released in 1999, the movie was initially planned to cast Leonardo DiCaprio as the main lead. However, the role was later offered to Matt Damon which further embraced the popularity of the movie.

The movie follows Matt Damon as Tom Ripley,  the show’s main lead. Along with him, there are Jude Law, Gwyneth Paltrow, Cate Blanchett, and Philip Seymour Hoffman in supporting roles. When the film was released, it garnered huge success among the people. The movie grossed $128 million worldwide. Along with it, the movie received five Academy Award nominations, including Best Adapted Screenplay and Best Supporting Actor for Law.

However, what makes the film remembered for a lifetime? Yes! Its cast. In the film, we have seen how the film cast such great actors of all time. In this article, we’ll be going to take a look at these classical movies and feature all the actors that were there in the film. Are you interested? Well, continue reading the article till the end. In this section, we’ll be going to check the cast who are featured in the film. Starting with Matt Damon, who appeared as Tom Ripley.

You may also like: The Departed Cast, Release Date, Reviews ,and All That We Know So Far About This Movie?

Along with him, there are more characters in the movie which includes, Gwyneth Paltrow as Marge Sherwood, Jude Law as Dickie Greenleaf, Cate Blanchett as Meredith Logue, Philip Seymour Hoffman as Freddie Miles, Jack Davenport as Peter Smith-Kingsley, James Rebhorn as Herbert Greenleaf, Lisa Eichhorn as Emily Greenleaf, Sergio Rubini as Inspector Roverini, and Philip Baker Hall as Alvin MacCarron.

You may also like: Geostorm Movie: Check Out the Cast of This Sci-Fi Movie

Moreover, the cast of the movie includes, Celia Weston as Aunt Joan, Rosario Fiorello as Fausto, Stefania Rocca as Silvana, Ivano Marescotti as Colonnello Verrecchia, and Silvana Bosi as Ermelinda.

How Fans reacted to the Film? The film, The Talented Mr. Ripley is nothing but a pure joy. The movie is one of the most famous of its time and it definitely deserves a re-watch by the people. As the growing craze for entertainment is already on the peak, we know that people are exploring some of the classical hits of all time.

You may also like: Free Willy 2 Cast, Release Date, Reviews and Everything We Know So Far About This Movie.

One fan said, “This film and especially Tom Ripley’s character has haunted me ever since I first saw it. He’s such a relatable character in so many ways, the outsider always looking in. You feel his pain so intensely in the film. Here are the spoilt rotten rich kids living the dream through no effort of their own. They have EVERYTHING and begrudge him any part of it. They are golden on the outside but their insides are corrupted. Even Marge, who likes to think of herself as friendly, is a complete snob and is unwilling to allow Tom to improve himself or approach her level of society. To have your nose rubbed in ridicule and be scoffed at for acquiring any accouterments or sophistication by those who have been given everything on a silver platter is grotesque. Things go downhill very quickly once Dickie decides it’s time for Tom to go home.” 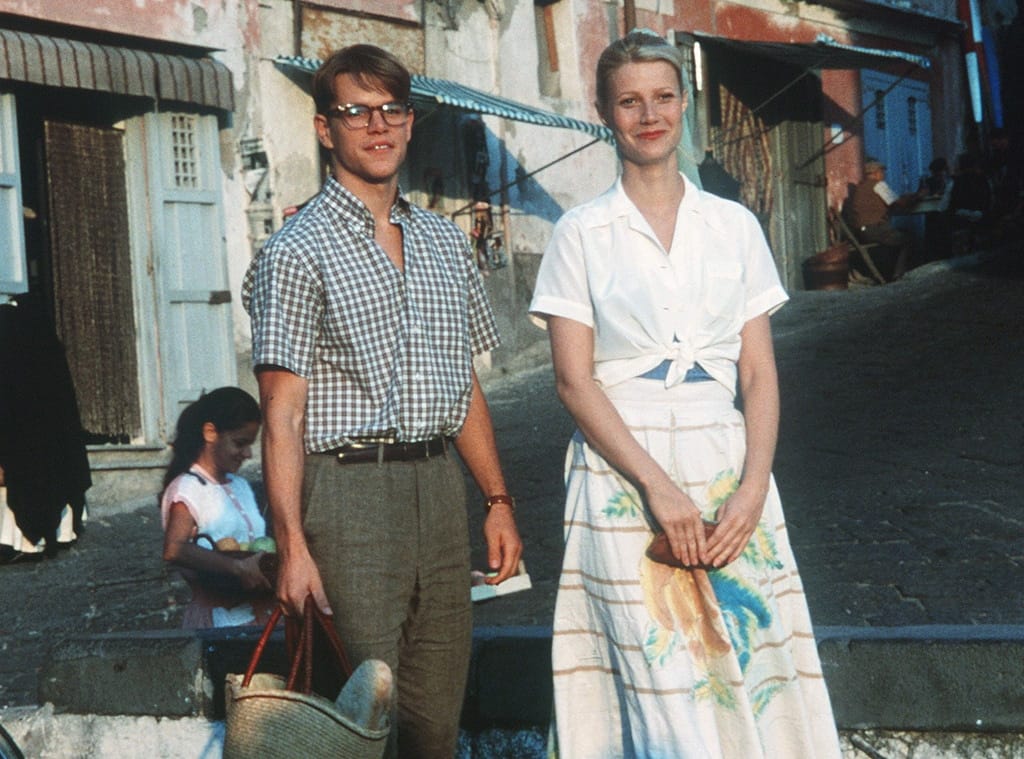 While others added, “Getting to see and feel Italy in the beatnik jazz 50s era is awesome. The scenery is beautiful and the carefree rich expats wear wonderfully chic clothes, drive cool cars, frequent all the best hotels and float around doing just what they like. Cate Blanchett is divinely gorgeous as the heiress smitten with Tom. Tom’s lies and deceptions pile up and become more and more stressful to watch caving in on him.  He is so desperate to be one of the lucky ones that the fear of losing out causes him to kill people in order to keep his newfound wealth and respect. The schism of his identity grows and he has to keep killing in order to protect himself. It’s sad and terrible but also understandable if he’s never had any of this prestige or success and suddenly he has everything and more than he’s ever dared to dream of.”

The movie received a great response from the fans. Both critics and audience appreciated the film for its realistic and interesting plot.

Is there any official trailer for you to watch?

After the release of the movie, there are still many people who are discarded from the film. The Talented Mr. Ripley is still regarded as one of the best movies of all time and at the same time, the film is known as one of the underrated films. If by any chance you have not watched the trailer of the film then here it is. Watch the official trailer of the movie and watch it online.

The Talented Mr. Ripley is an American psychological thriller movie that stars Matt Damon as the main lead. After the release of the film, it received many appreciations from the fans and was encouraged at the award functions. The movie is still regarded as one fot he best psychological films among the fans. If you have not watched the film yet then don’t worry it is already available online. Make sure to watch the film and comment on your reaction.

Like this article? Read more from our official website and find out more such underrated films. Follow Trending News Buzz and get all the latest updates about the upcoming events.