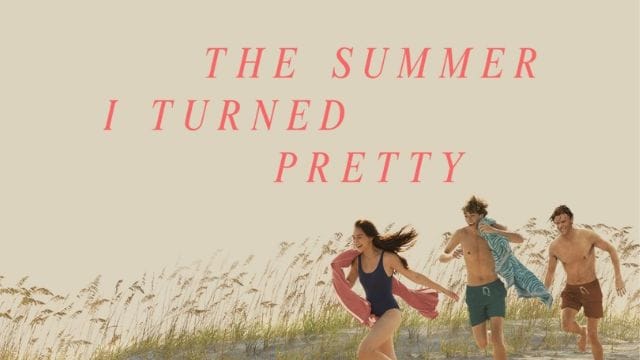 Even before its debut on Friday, June 17, the brand-new series The Summer I Turned Pretty on Prime Video was already given the go-ahead for the second season of production. That could imply that viewers haven’t had the opportunity to see the show in its entirety and become obsessed with it, but it seems likely that they will.

Find out everything there is to know about the second season of the television adaptation of Jenny Han’s young adult novel The Summer I Turned Pretty here. There will be some spoilers ahead.

According to Deadline, the production of a second season of the show will undoubtedly take place. Although a release date has not been disclosed, given that it was published in June of this year, it is probably safe to assume that it will be made available during the summer of 2023. 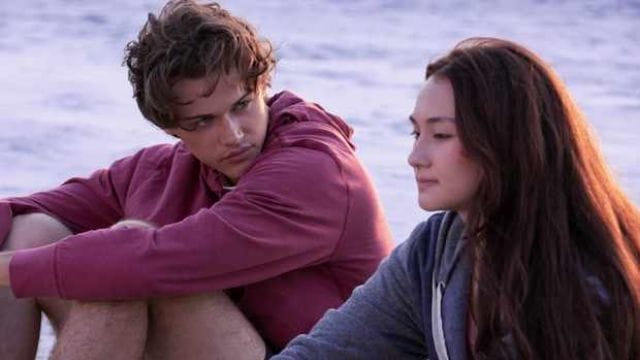 What is The summer I turned pretty in Season 2 about?

The protagonist of the novel is a young woman named Isabel “Belly” Conklin, who becomes caught up in a love triangle involving two men named Conrad and Jeremiah. Belly has had a long-standing crush on Conrad, the older brother, and he is finally showing an interest in her; yet, all of a sudden, Jeremiah, Conrad’s younger brother, is competing with him for her attention.

This new turn of events is taking place against the backdrop of the fact that they are spending their final summer at Cousins Beach, which is the location where Belly’s family has always gotten together with the boys and their mother. Susannah, the mother of the brothers, is battling cancer and ultimately comes to the conclusion that she does not want to continue through severe treatment. They are all still working together to have what they consider to be a “normal” summer, but it is becoming increasingly difficult for them to do so.

It’s Not Summer Without You is the second book in the original series written by Han, and since there are two more books in the series, the second season may follow the plot of the second book. In the book, Susannah has already passed away, and the strain of the situation causes Belly’s new relationship with Conrad to fall apart.

In the end, he decides to run away from home, and while she and Jeremiah are on the road trying to find him, she realizes that she is talking to the younger brother more and more. This could be the storyline for season 2, although, in the first season, there were some deviations from the first book, and there’s no assurance that they’ll follow the plotlines in the book for the second season.

Who is coming back for the second season of the summer I turned pretty?

The program stars newbie Lola Tung, as well as Jackie Chung, Rachel Blanchard, Christopher Briney, Gavin Casalegno, Sean Kaufman, Tom Everett Scott, Colin Ferguson, Alfredo Narciso, and Minnie Mills. Also featured are Tom Everett Scott and Colin Ferguson. Briney and Casalegno will very definitely return as the brothers who continue to compete with one another for Belly’s affections over the entirety of the three-book series written by Han. 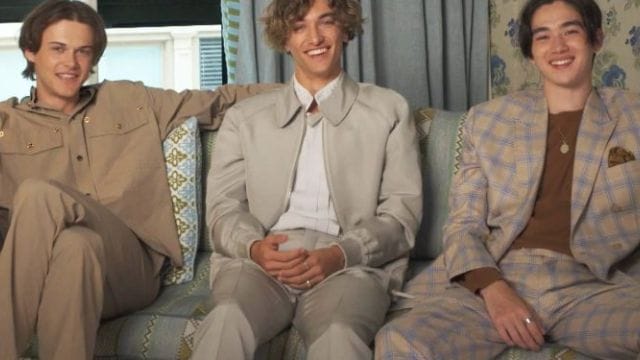 There is a good chance that we will once again get to see members of Belly’s family, although Rachel Blanchard, who plays Susannah, may or may not be present depending on whether or not the character has been killed off in the interim between seasons.

Behind the scenes, Han will be returning to his role as showrunner, collaborating with Sarah Kucserka this time around. Gabrielle Stanton, who formerly served as her co-showrunner, will join Han, Kucserka, and Karen Rosenfelt in continuing their roles as executive producers for the show. In addition to writing the pilot for the program, Han continues to exert a significant amount of control over the direction that the adaptation of her story takes on the screen.