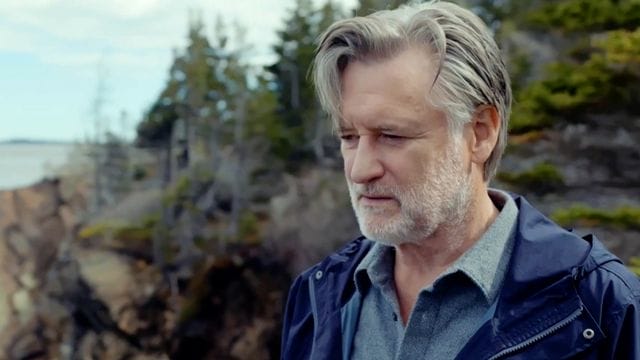 The Sinner Season 4 Cast, Plot, Review and Much More

More: Cast of Annie 1982: 9 Hidden Facts You Must Know Before Watching Annie!

New story for a new season. The Sinner Season 4 debuts on USA Network on October 13th.Have a look on the trailer of The Sinner to make sure it is worth your time.

For more, see the trailer on YouTube. 4th season of The Sinner teasers. Take yourself on the journey of the series with The Sinner Cast.

The case that drove The Sinner’s fourth season was Percy Muldoon’s (Alice Kremelberg) vanishing in a sleepy Maine hamlet. To decompress from the happenings of season three, Ambrose is in town. But since he is The Sinner, he irresistibly gets entangled in yet another mystery.

Ambrose, who only had a brief encounter with her, alerts the authorities after he thinks he saw Percy plunge to her death from a cliff’s edge. However, because he is an outsider to the close-knit community and has a drinking problem, no one will trust him and he is immediately viewed with suspicion. It appears that the Muldoon family is hiding some very dark secrets. Above all, the trafficking network they have established along with their fishing operation (but we find that out later)

Ambrose is tormented by the ghost of Percy, who motivates him to put his detective abilities to work in order to seek information about what occurred to her. The Lam family, who owns a competing fishing business, as well as Percy’s relatives (grandmother Meg, father Sean, and uncle Colin) and ex-boyfriend Brandon are also suspects. But he soon passes away in what appears to be an assassination. 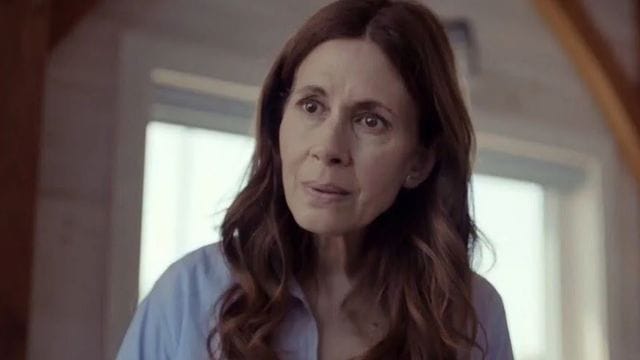 As the season progresses, it becomes clear that Percy was not only knowledgeable of her family’s human trafficking operation but had grown wary of it before her passing. She tries to call the police, but instead, she stumbles into Officer Josh, who she doesn’t know is involved. Instead of listening to her, he takes her back to the family home.

In the climactic episode, viewers learn that Bo, the Lam family’s oldest son, was shot and killed by Percy two years before to her passing while she attempted to break up a disagreement between her father and him. The Lam family was bought off by the Muldoons in an effort to cover up the murder. They received fishing licenses and even their own fishing island, Crescent Island, on which to bury him. Even Bo’s brother CJ believed that his brother had simply left the family and gone back to Hong Kong because the Lams had kept their son’s whereabouts a secret. Percy eventually made the decision to take her own life, driven by guilt and haunted by the thought of Bo.

With numerous scenes that highlight Ambrose’s “larger than life” persona, Pullman frequently reminds audiences that The Sinner is actually his show. Ambrose is undoubtedly not a hero that viewers can relate to on the majority of levels, what with his tight escapes that could appear improbable and a sense of justice that is rigorous to a fault. Although it accomplishes little to offer the character any sense of dependability, the series makes an effort to remind us of his humanism by forcing him to face his own personal problems from the past. Nevertheless, Pullman delivers a dignified performance deserving of admiration.

More: Cast of Ambulance and What Is The Role Of Their Character

In terms of a thrilling finale that viewers can truly sink their teeth into, this season of the show excels, and it does so by trying to ensure to tie up all the loose threads so that you’re rarely left in the dark about a single thing. The Sinner’s fourth season is light years ahead of the first one thanks to an intriguing idea and a fast-moving plot. The drama is captivating to watch due to the rich characters, excellent acting by the cast, and a well-developed plot that can’t be questioned.