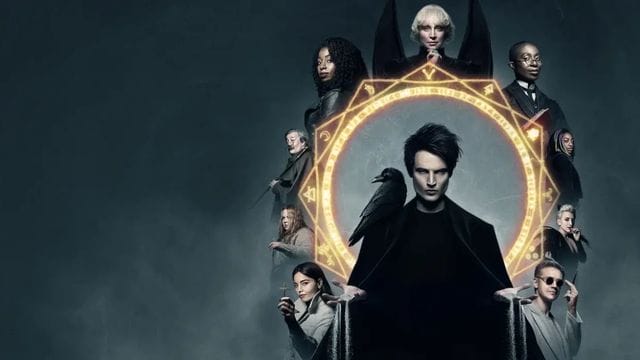 Based on the 1989–1996 comic book written by Neil Gaiman and published by DC Comics, The Sandman is an American fantasy drama television series . The series was developed by Gaiman, David S. Goyer, and Allan Heinberg for the streaming service Netflix, and is produced by DC Entertainment and Warner Bros. The series stars Tom Sturridge, Boyd Holbrook, Vivienne Acheampong, and Patton Oswalt in supporting roles.

YOU MAY LIKE:- What is the Release Date of Mosquito Coast Season 2 and Everything Else We Know 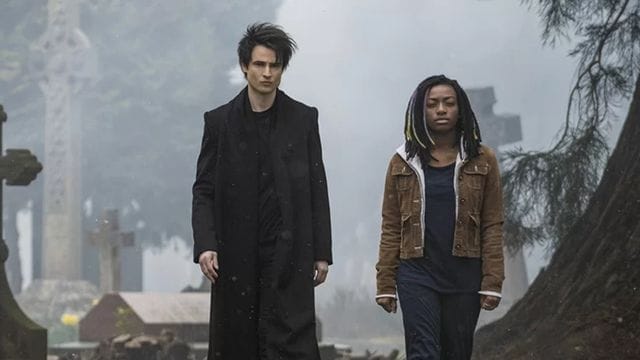 “We have a really wonderful framework for what we think season 2 looks like. Allan is still touching up scripts and reworking things, but we have an arc. Up until pretty recently, I think maybe even two weeks or so, Gary, our production designer, myself and Allan meet over lunch, and we will do a script over that meeting. It’s like, “Okay, let’s look at 201,” and we’ll do our breakdowns together, where we do page turns on 201, and we say, “Okay, what do we think? Where can we film this? Can we film this in a real space? If not, what do we need to build, if we need to build it? Are we building this as a physical set, or can it be a building as a virtual set or a combination thereof? Is it physical to a certain extent, and then digital beyond that?” Just trying to break each one down to be like, “What’s the most value for this, what’s the most sensible way that covers the need for what we need it to be?” That process is happening now, which is great, and it’s really fun and exciting to be able to sort of have season 1 and behind us to know what we feel worked there, things that we wanted to sort of finesse further, and how that impacts our approach for season 2.” Ian Markiewicz said.

Netflix is yet to officially announce whether The Sandman will be back for a second season. So expecting a release date now is too early. The first season of The Sandman took around two years to be produce, and released on Netflix in August 2022. If The Sandman season 2 happens, It will take time to be produced fully.

Just like you people, we also cannot to wait to know more of The Sandman season 2. Even though only creators and Netflix can listen to our prayers but it seems like The sandman season 2 might happen.

YOU MAY LIKE:- What Will Be the Release Date of Ada Twist Scientist Season 4 and Everything Else We Know?

As per news, Executive producers Gaiman, Heinberg and David S Goyer want season 2 of The Sandman.

Gaiman revealed to RadioTimes.com, “There are three of us, the showrunner Allan Heinberg, David Goyer and me, and we’ve just finished writing the first episode, and plotting and breaking down the first two seasons, so we’ll see what happens next,”

We should wait for the official announcement. Stay in touch with us to know everything about The Sandman season 2. 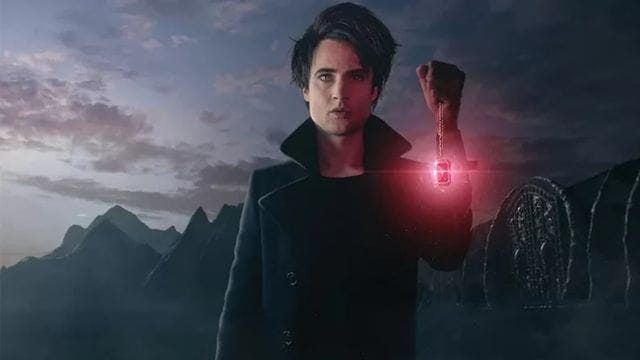 Who Could Return In The Sandman Season 2 Cast If The Series Happens?

The next season of the series will be focused on the fourth and fifth volumes of the graphic novel, titled Season of Mists and A Game of You respectively.

YOU MAY ALSO LIKE:- Everything We Know About the Release of Step Up Season 3?

“Our plans for the second season is the second two graphic novels, which technically, in this case, will be books four and five, with some bits of the short stories in book three scattered among some other stuff.” Gaiman confirmed to RadioTimes.com.

Are you excited for The Sandman season 2?

Is there a trailer for The Sandman season 2?

The answer to this question is obviously No. As soon as the series gets confirmed for a second season, only then we can expect a trailer or teaser. we will be sure to keep you updated with all the upcoming updates regarding The Sandman season 2.

We are dropping the trailer of The Sandman.