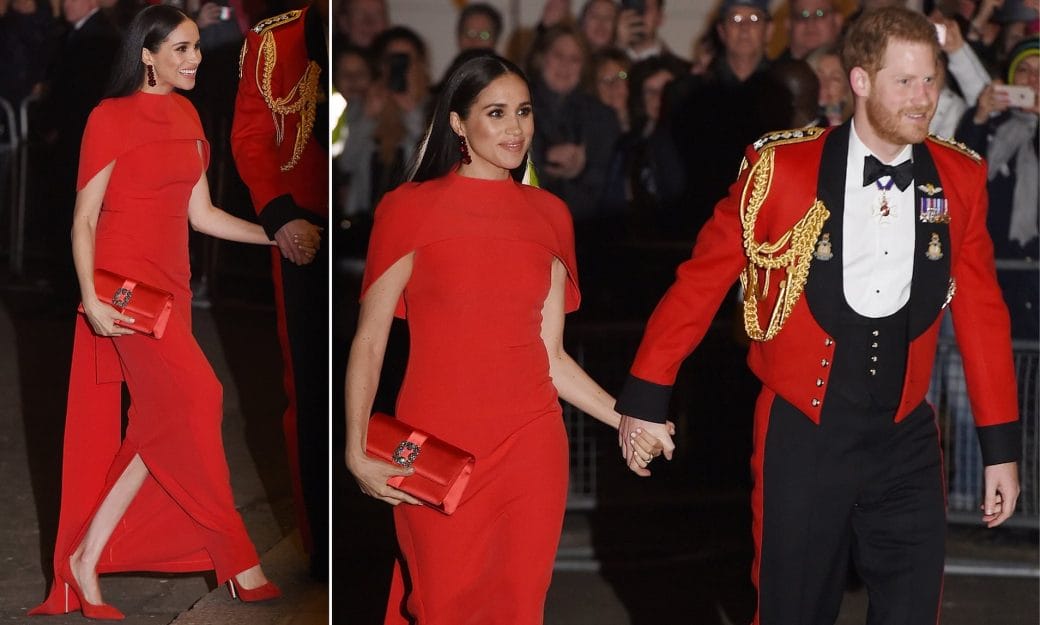 The Royals: Top Moments When Prince Harry And Meghan Have Colour Coordinated

Prince Harry and Meghan Markle are making headlines since they announced their departure from their Royal Duties. The royal couple has been travelling the world, attending events and looking for houses to stay in a while away from the UK.

As the couple is reaching the end of their negotiations to step back from Royal Duties, their journey and relationship seem to be stronger than ever. However, it is not only their relationship game that is impressive. Their coordinated style and fashionable clothing are also what makes them a classy couple. 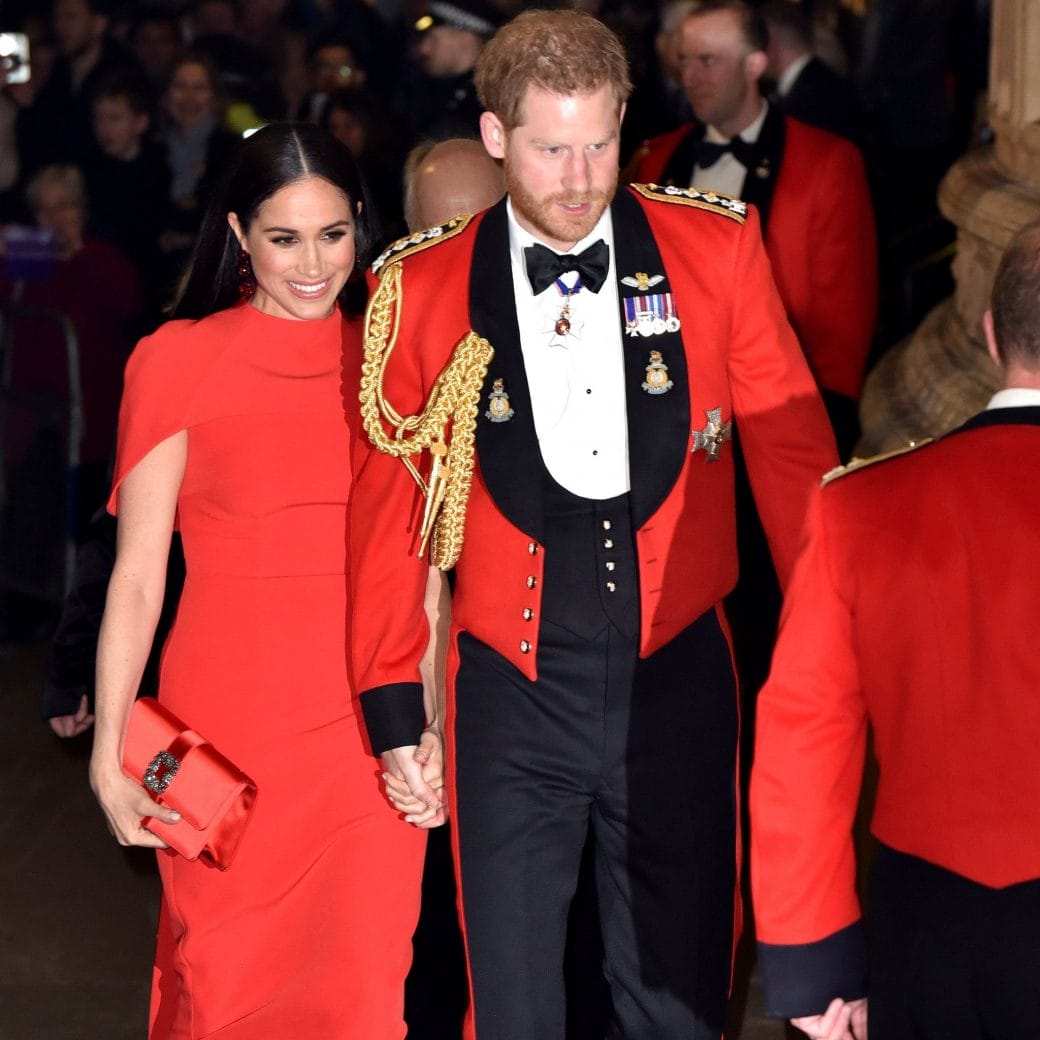 Here are a few moments where Meghan and Harry’s clothing game is on the spot.

The couple recently attended the Mountbatten Festival of Music at the Royal Albert Hall. The event honors the royal marines, who are also under Prince Harry’s command since he is the Duke of Sussex. Harry was dressed in his formal royal attire in red, for probably the last time at least for a while.

Beside him, Meghan, the Duchess of Sussex was also rocking a red full-length gown, with complimentary jewellery and heels. Their matching outfits looked stunning!

Another recent event that is making headlines is the Endeavor Fund Awards. If you look at the pictures that come out of it, you will Harry and Meghan dressed in Blue. Harry sports a dark, royal blue suit while Meghan wears a short light blue dress. Their look has people gushing over them!

However, that is not the only thing that happens at the event. A veteran Danny Holland also proposes to his girlfriend while delivering his acceptance speech. And even the royals are gushing over them after that!

Back in 2018, the royal couple visited the Nechells Well being centre. While coming out, we get a glimpse into how simple yet stylish they were looking. Harry is wearing an off-white sweater with blue pants while Meghan is wearing a white top with black pants. However, what pulls their look together are the long navy-blue overcoats both of them are wearing.

Another event that the couple attended was the Commonwealth Youth Forum. At the Queen Elizabeth II Conference Center, Harry and Meghan look dashing in their coordinated look. While Harry sports a suit with a light grey coat, Meghan is wearing a classy dress with a Black coat on her shoulders. 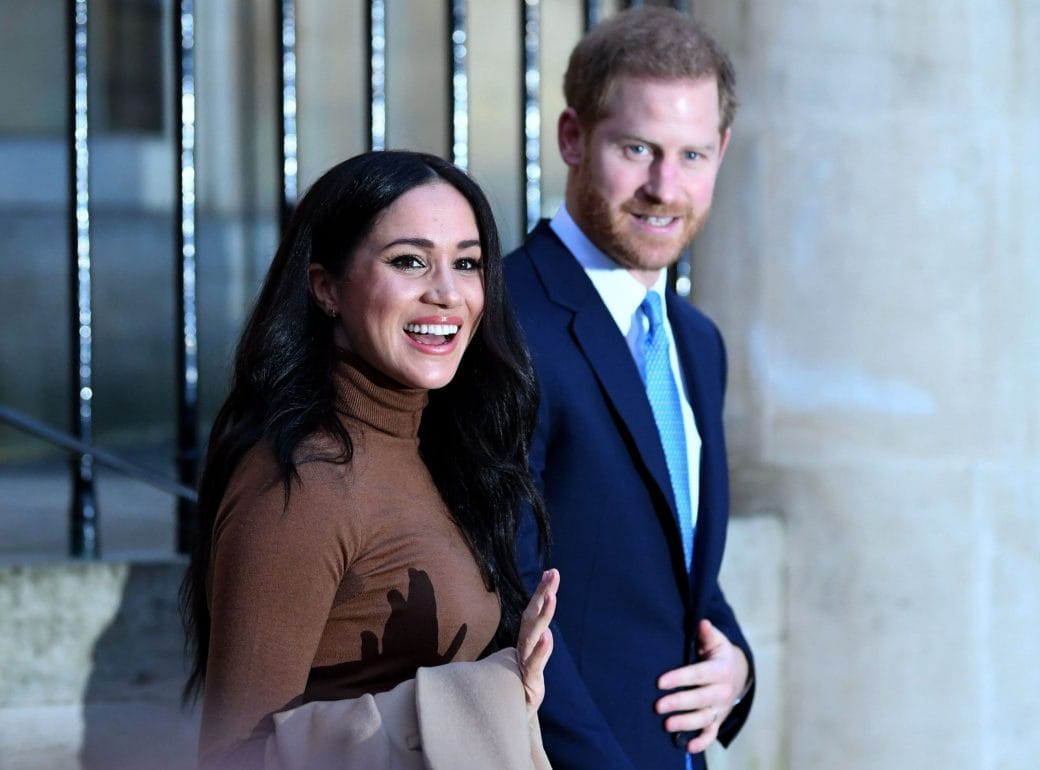 During the Lion King premiere, Harry and Meghan attended the event in a simple yet elegant black and white palette. While Harry wears a simple black pant-suite, Meghan sports a knee-length Black dress with a mesh top and sleeves. The couple looks dashing as they celebrate not only the movie but their own lion king, their son, Archie!

A Quiet Place II: Emily Blunt And John Krasinski At The NYC Premier, See All Who Attended